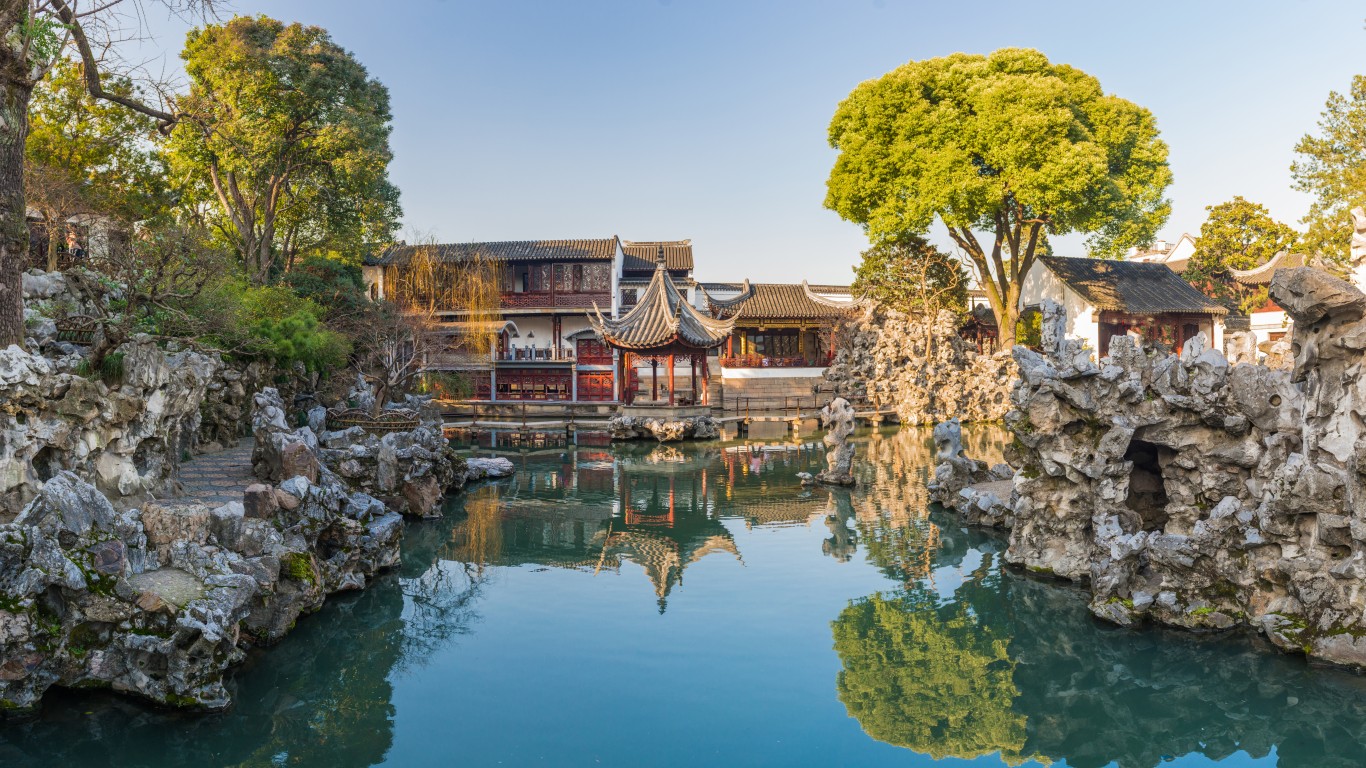 Suzhou, known as Soochow by local residents in ancient times, has been known for generations for attracting artists and scholars and for its graceful gardens. Ironically, a city known for its classic gardens was born out of violence. Suzhou was a planned capital, constructed in the sixth century B.C. by King Helu, who assassinated his cousin to take the crown and make war with his neighbors. The city completed the construction of the Grand Canal in A.D. 618, leading to a sustained period of prosperity that made it one of the wealthiest and most sophisticated cities in the world. Suzhou’s importance lasted until it was overtaken by neighboring Shanghai. 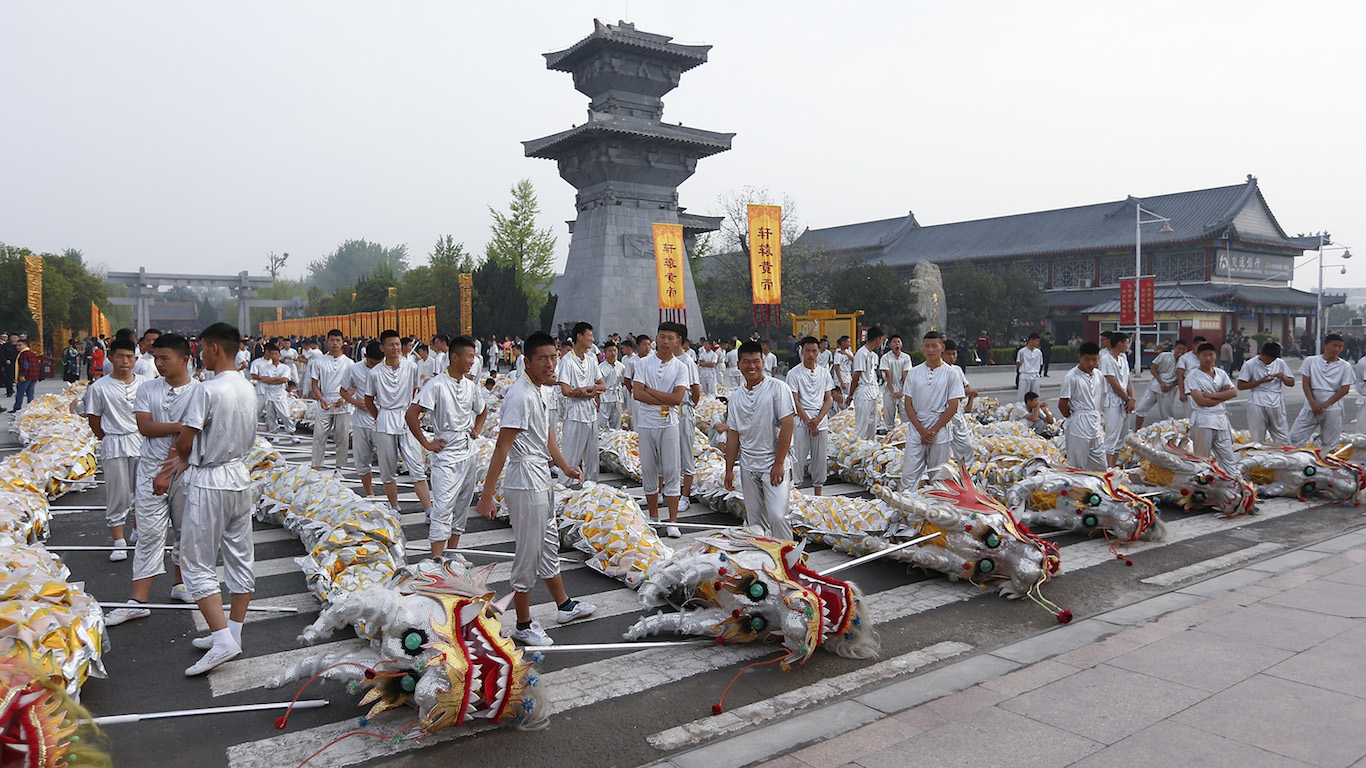 Xinzheng, capital of Henan Province in the northeastern part of the country, is the reputed birthplace of Xuanyuan Huangdi, the Yellow Emperor. The Chinese believe they are descended from Xuanyuan Huangdi, who was first ruler of what would eventually become China. His reign began in 2697 B.C., when he united the tribes of the Yellow River area. Xinzheng is where Chinese culture originated, so this city holds a special place in the world’s most populous country. The city also is known for its profusion of date trees, which are a colorful sight when the fruit ripens in the fall. 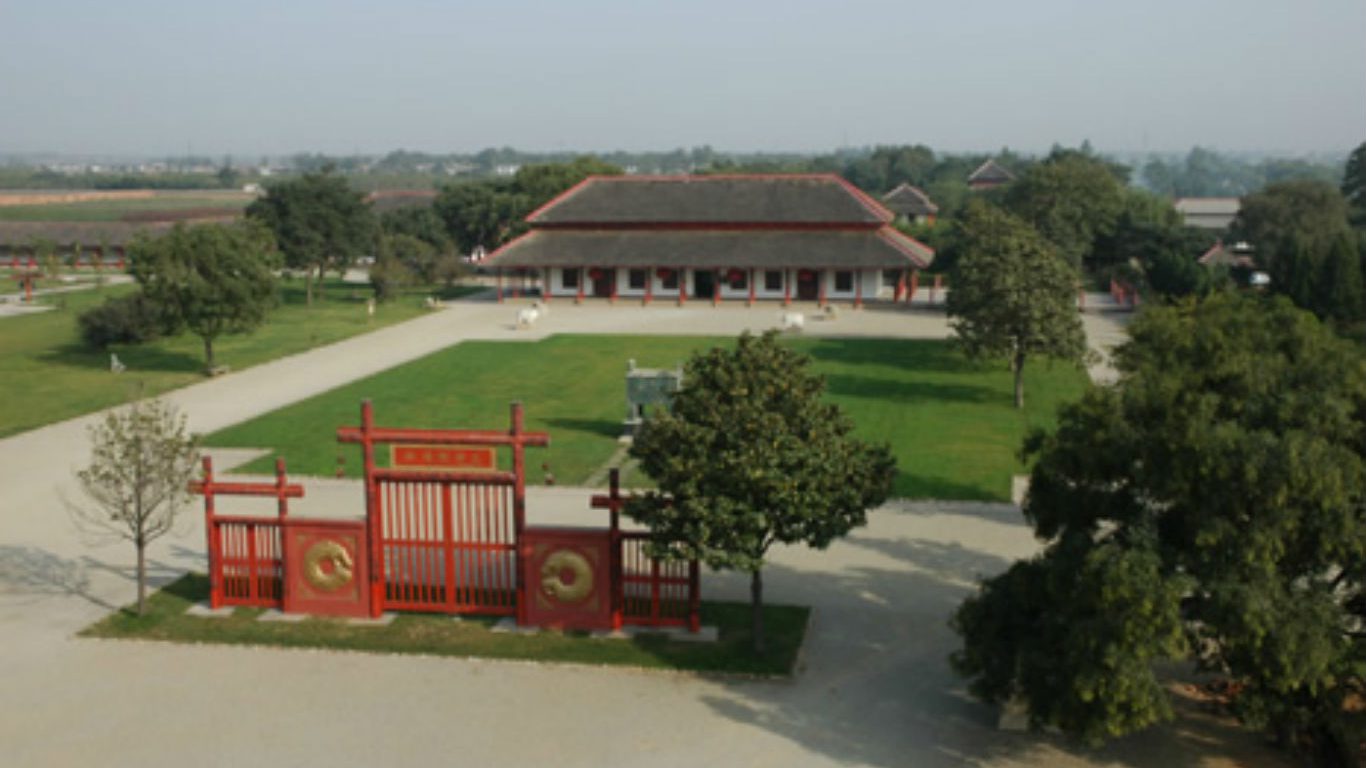 The Chinese Bronze Age city of Yin — known also as Yin Xu — was the capital city of the late Shang Dynasty, which from the year 1300 B.C. through approximately 1046 B.C. marks the start of Chinese recorded history. Inscribed artifacts discovered at the ruins are considered the earliest example of Chinese characters in existence.

Of the 16 cities with population estimates for the year 1300 B.C. from the report “Historical Urban Population: 3700 BC-AD 2000,” Yin was the largest city in the world at that time, followed by Thebes, Egypt. 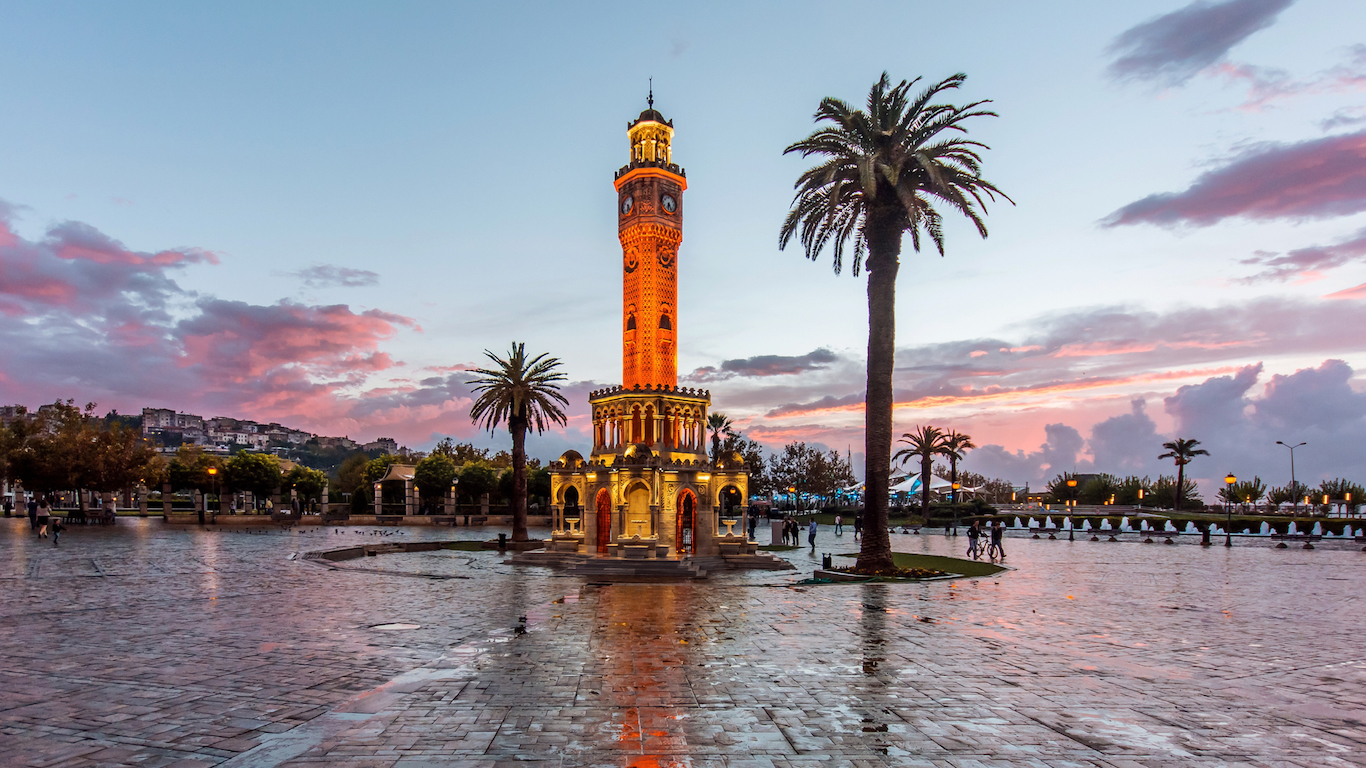 Smyrna, known today as Izmir, is located on the western coast of Turkey, directly across the Aegean Sea from Athens, Greece. The city was founded in 3000 B.C. and became a Greek settlement, and it may have been visited by Homer. The ruins of agora, the center of the city’s artistic, commercial, and political life, are the most important remains of the ancient city. Smyrna would eventually be eclipsed in importance by Constantinople, what is now Istanbul. 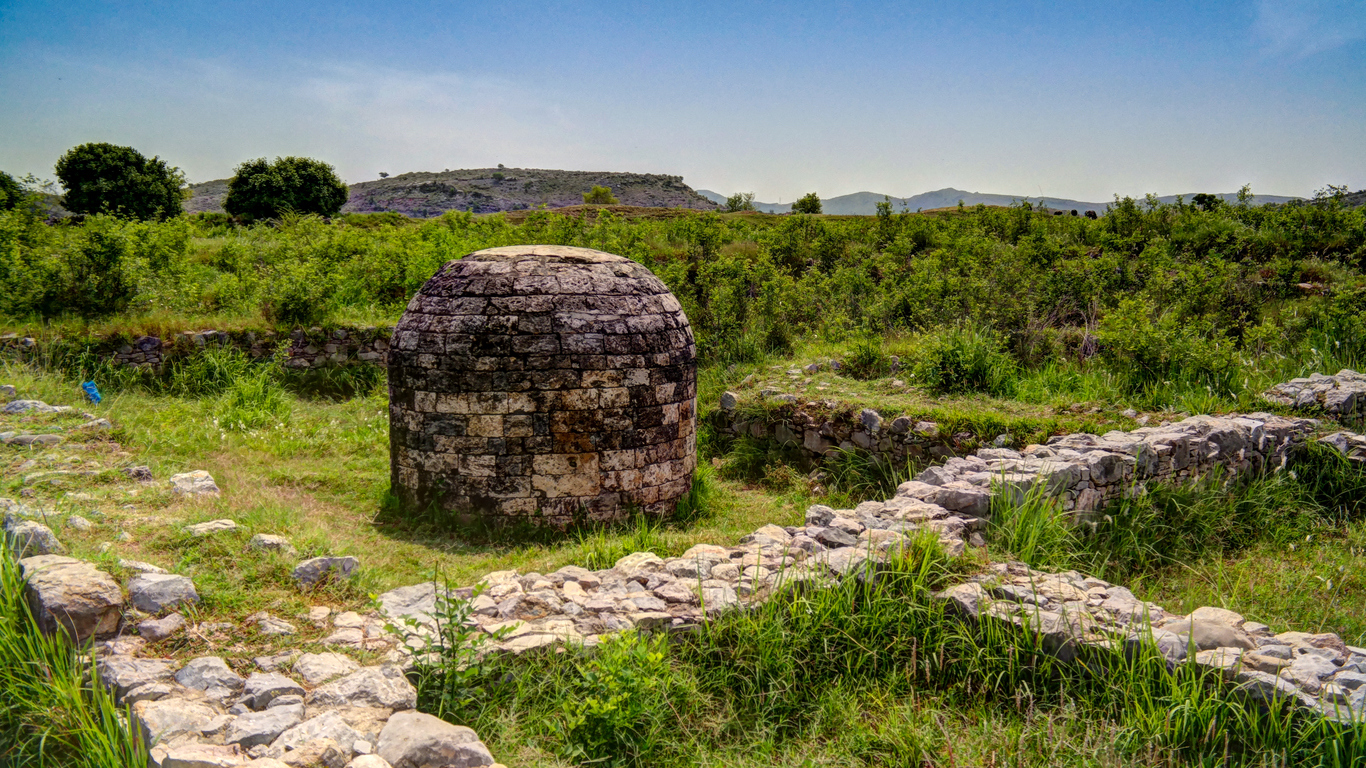 Taxila is located east of Peshawar in Pakistan and situated on a section of the Silk Road that connected China to the West. Taxila reached its peak between the first and fifth centuries, and today is considered one of the most important archaeological sites in Asia. Among the more significant sites is a mound associated with the triumphant entry of Alexander the Great into Taxila.