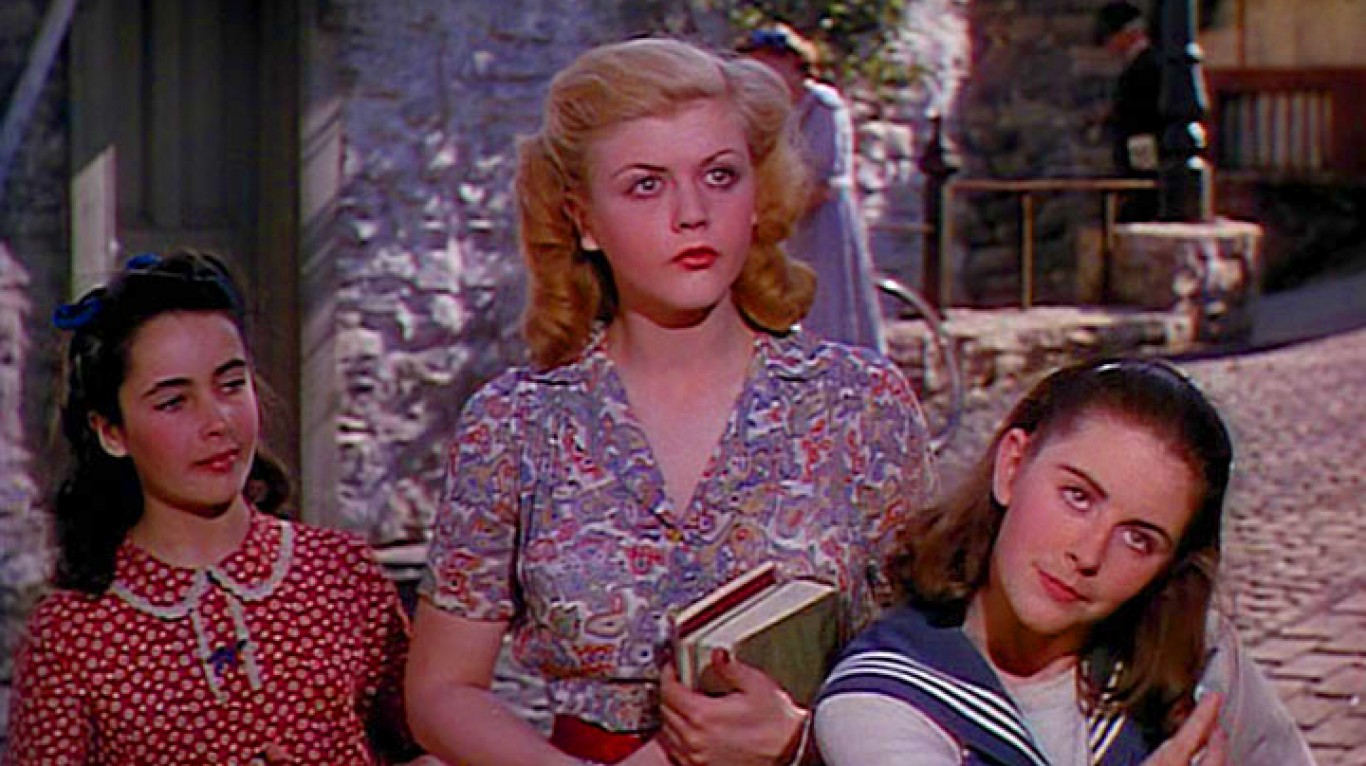 Based on Enid Bagnold’s novel of the same name, this is the story of a horse-crazy 12-year-old named Velvet Brown — played by Taylor, in her breakout performance — who wins a gelding in a raffle and decides to train him for an important race, the Grand National steeplechase. She rides the horse herself and wins, but is disqualified for falling off at the finish line. When it’s discovered that she’s a young girl, Velvet becomes a national sensation and even invited to Hollywood — but she chooses to remain at home, out of the public eye. 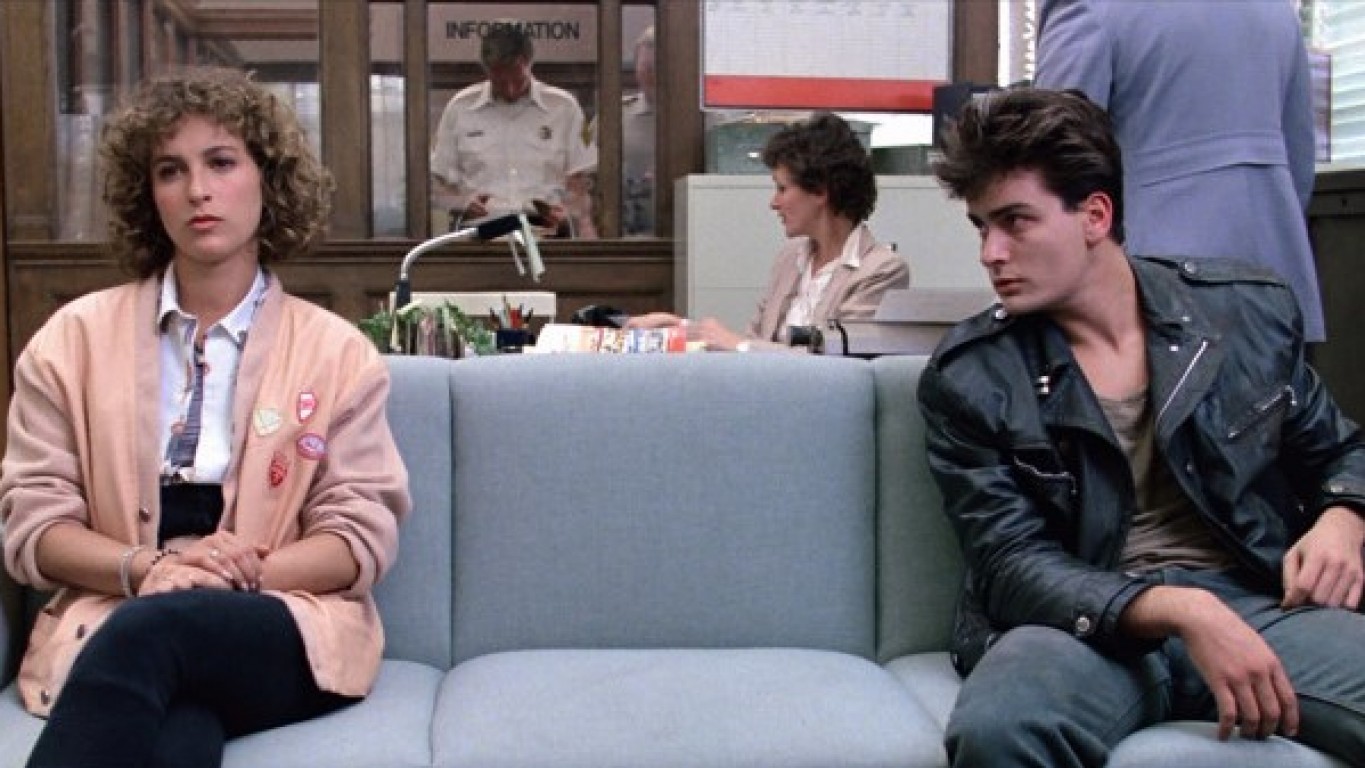 This classic teen comedy stars Broderick as a too-cool-for-school teenager who decides to ditch classes for a day. Antics predictably ensue. Broderick was praised by critics for his humorous performance. In 2014, the film was selected for preservation in the National Film Registry by the Library of Congress. 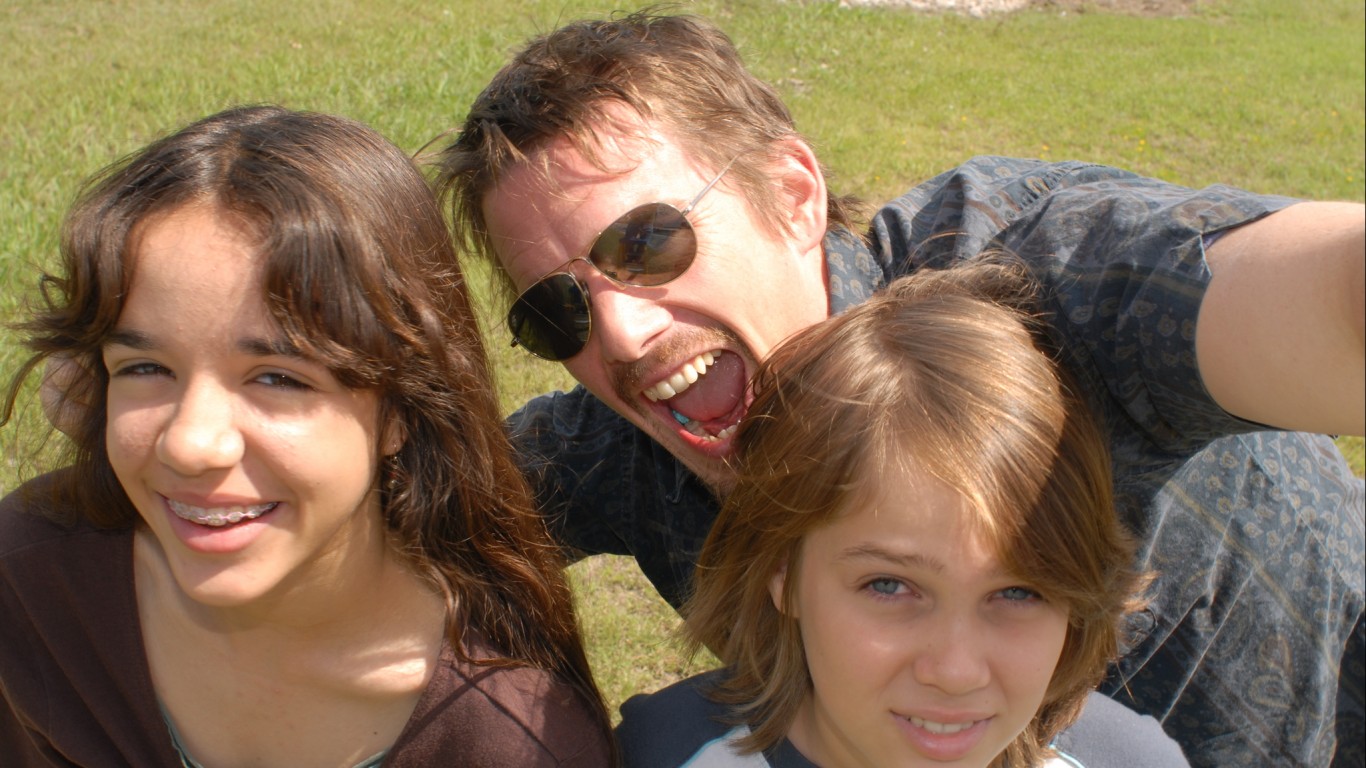 This film follows one Mason Evans Jr. (Coltrane) from the ages of six to 18. Uniquely, it was actually shot over the course of a dozen years, from 2001 to 2013 — depicting the coming of age of the actor as well as his character. It received widespread acclaim, and was nominated for five Golden Globes, winning two, and for six Oscars — with Patricia Arquette winning for Best Supporting Actress. 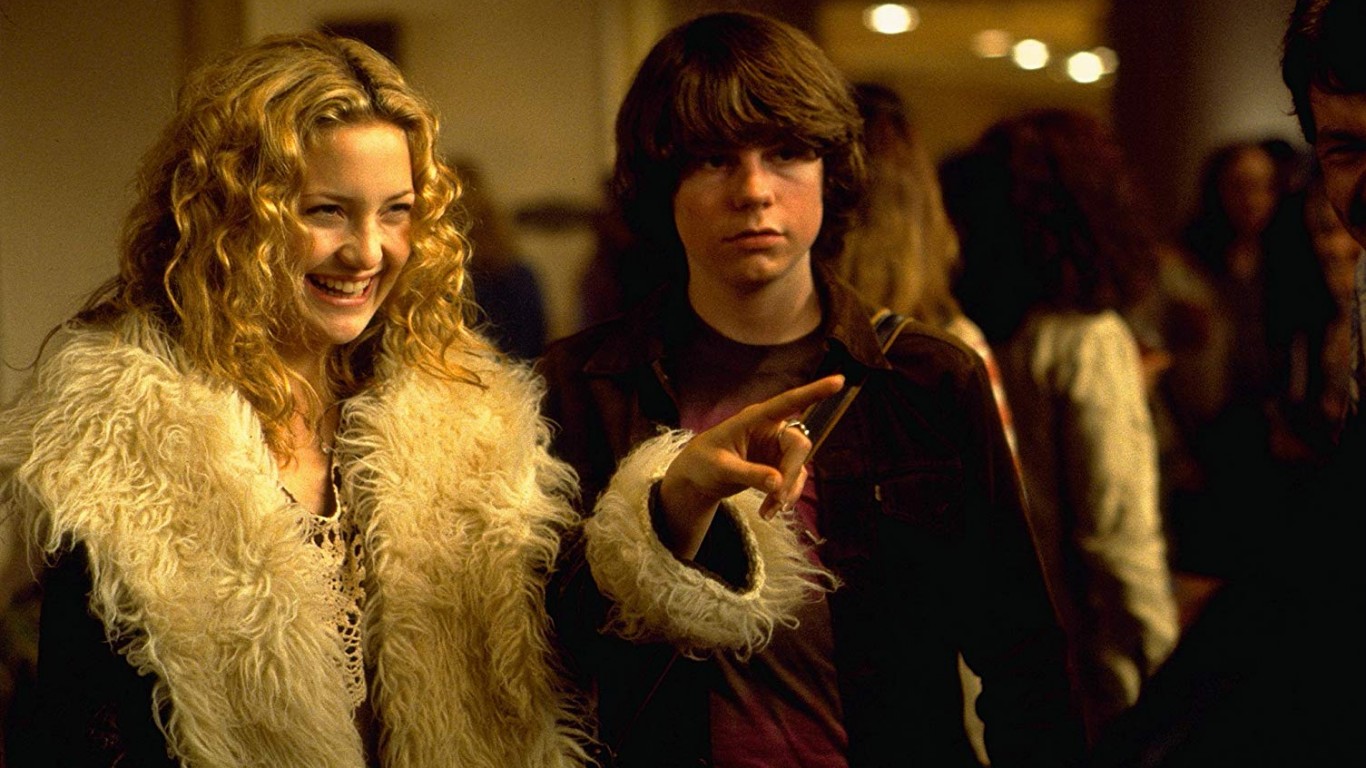 This rock-n-roll comedy-drama film is about a high-schooler who dreams of becoming a music journalist for Rolling Stone in the 1970s. The story is semi-autobiographical, as writer Cameron Crowe spent his own teenage years writing for the famous magazine. In the film, the teenager joins a rock band for the ride of a lifetime, involving drugs, parties, and groupies like Penny Lane (Hudson). In addition to several other awards and nominations, the film won both an Oscar and a Golden Globe for Best Original Screenplay. 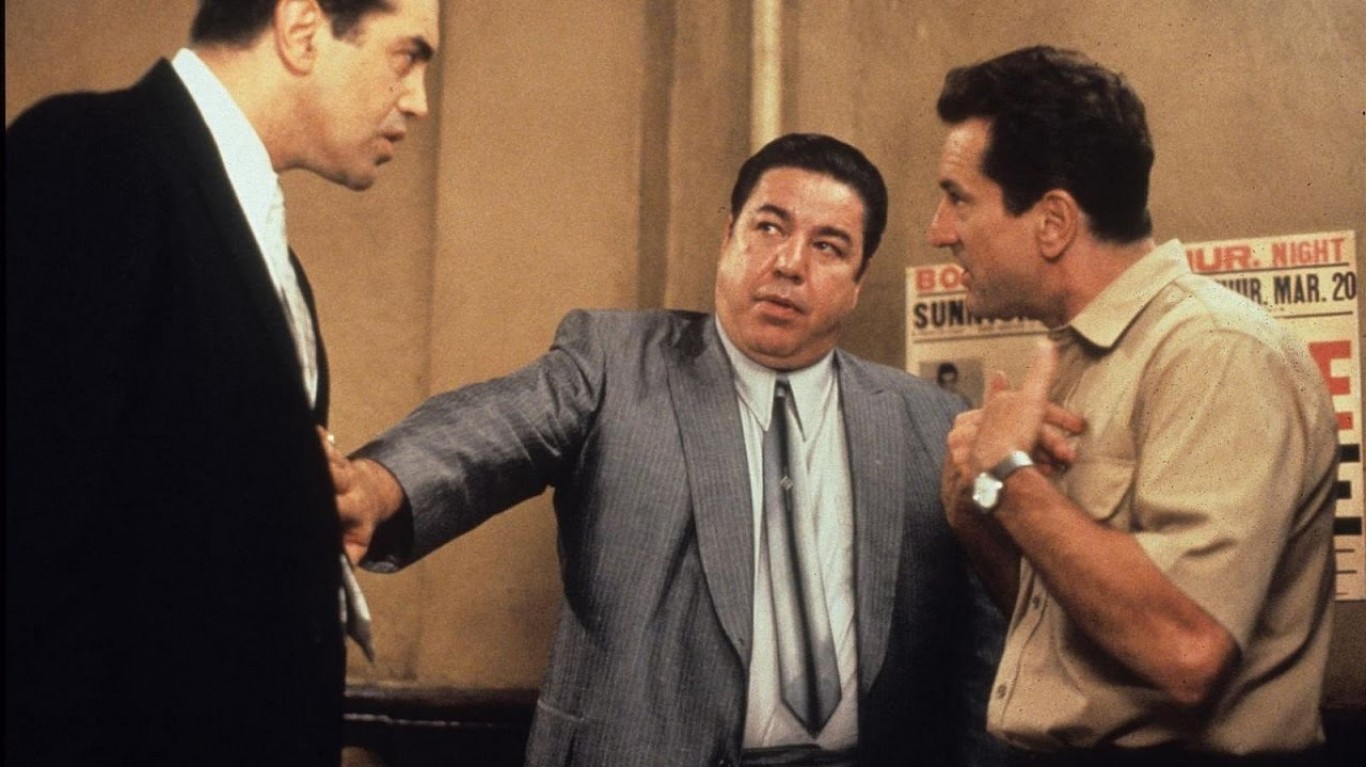 Adapted from actor Chazz Palminteri’s autobiographical 1989 play of the same name, this crime drama tells the story of an 11-year-old Italian-American boy living in New York City who becomes fascinated with the local mob boss despite warnings from his blue-collar father — played by Robert DeNiro, who also made his directorial debut with the film. It was named by the American Film Institute as on of the “Top 10 Gangster Films.”