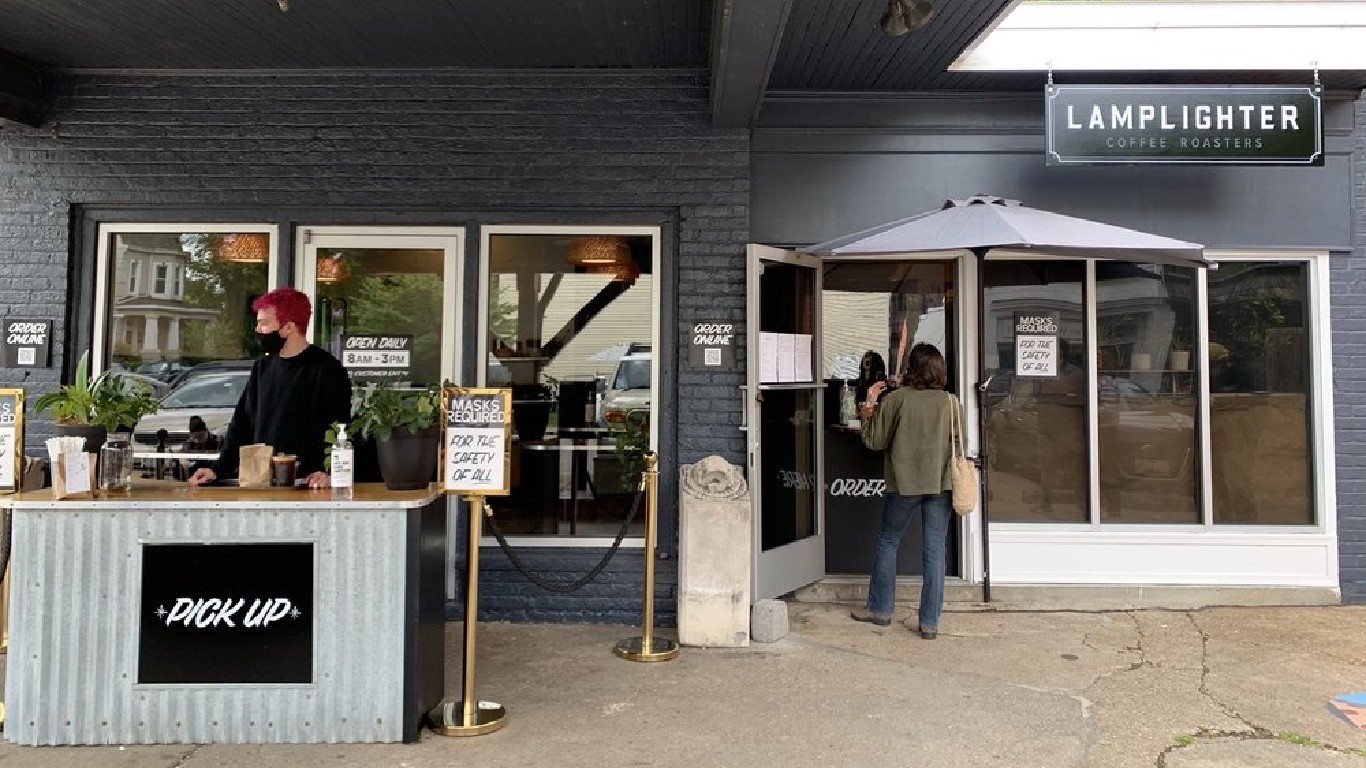 Lamplighter Coffee Roasters is a cozy coffee bar that’s roasting up a variety of blends and single-origins available as drip coffee or turned into a variety of specialty drinks including cortados, 24-hour cold brew, and even “Turbo Coke” â Coca-Cola with a double shot of espresso added. There are also some seasonal specials and breakfast items, as well as beans by the pound. 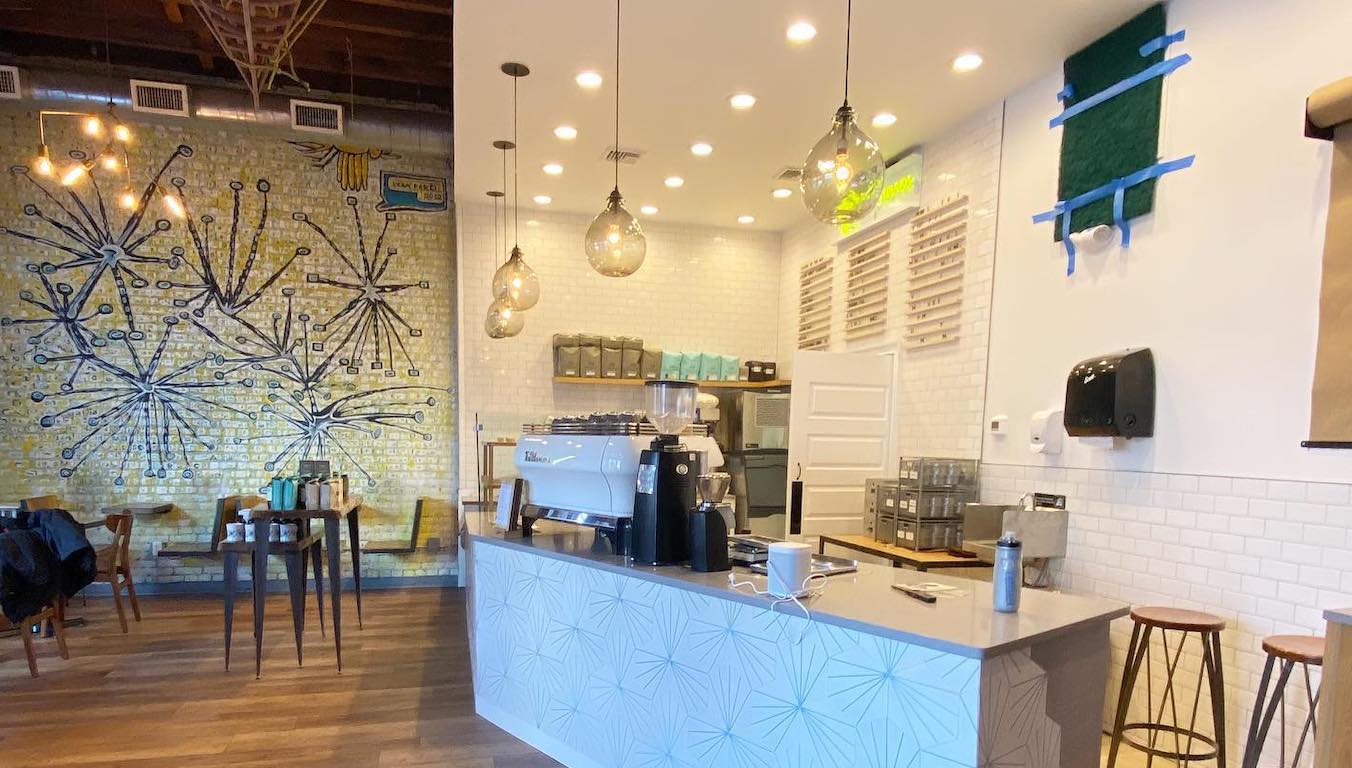 Leyla Dam Jenkins grew up in Spain, where she developed a love for churros and cortados (the Spanish coffee-and-milk blend), and after finding herself unemployed in Brooklyn, in 2010 she traveled back to Seville to learn the art of churro-making. The following year she moved to Darien, Conn., to learn the craft of coffee, and in 2012 she opened Lorca in Stamford. It’s a Spanish-inspired cafÃ© serving classic coffee drinks from Vancouver, British Columbia-based 49th Parallel along with specialty drinks including the popular London Fog Tea Latte, made with housemade sweet Earl Grey tea concentrate, lavender, and milk, and the Lorchata, cold brew concentrate mixed with horchata. There’s also a huge variety of housemade baked goods and other snacks, including Spanish treats like alfajores, empanadas, and, of course, freshly-fried churros. 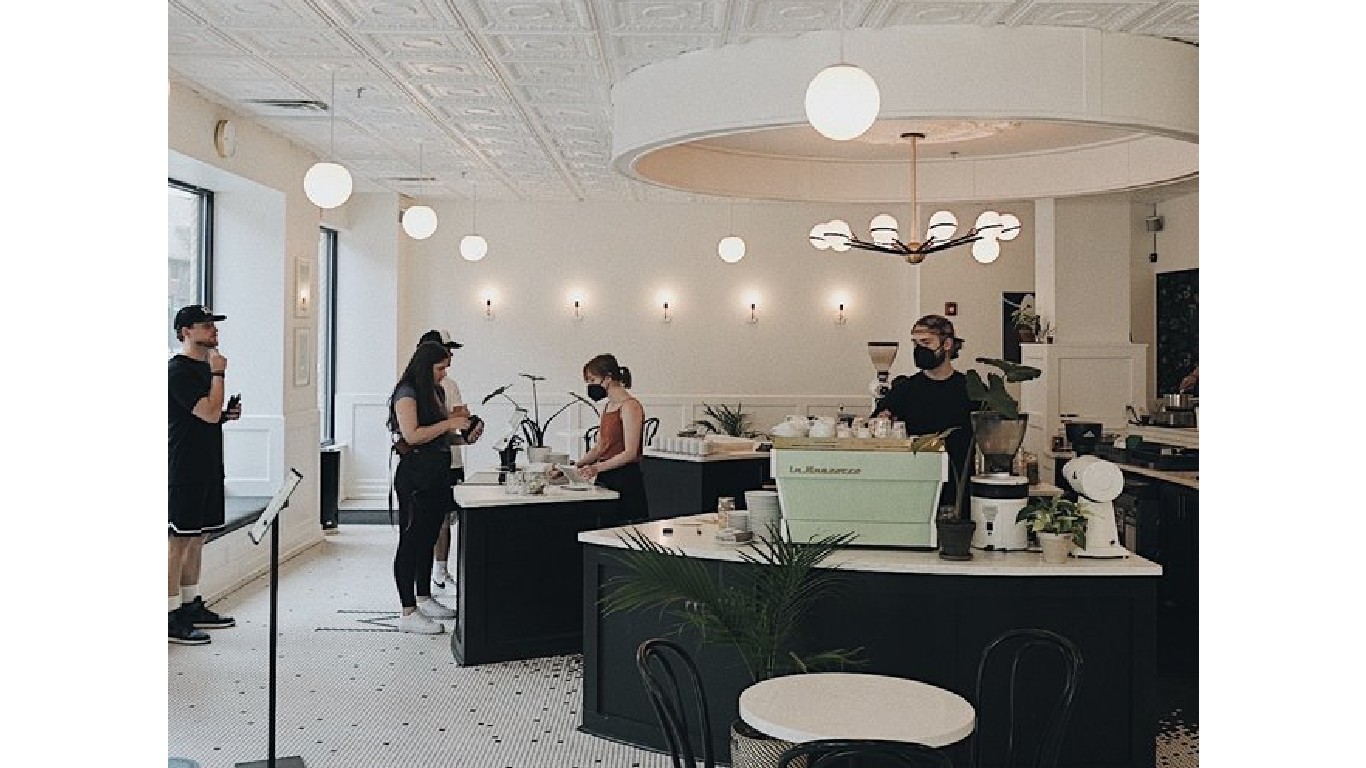 Kansas City’s bright and inviting Monarch Coffee was opened by husband and wife Tyler and Jaime Rovenstine in 2017 inside the historic Ambassador Building. Tyler has more than 10 years of coffee experience, is Q-grader-certified (kind of like being a sommelier for coffee), and is a national barista competition finalist; Jamie oversees the creative direction. They’re roasting their own coffee and brewing a simple menu of coffee and espresso drinks, all made to order, along with cocktail-inspired seasonal specials like The Alexandria, made with coffee, cranberry, star anise, cinnamon, cardamom, and aromatic bitters and served in a coupe. 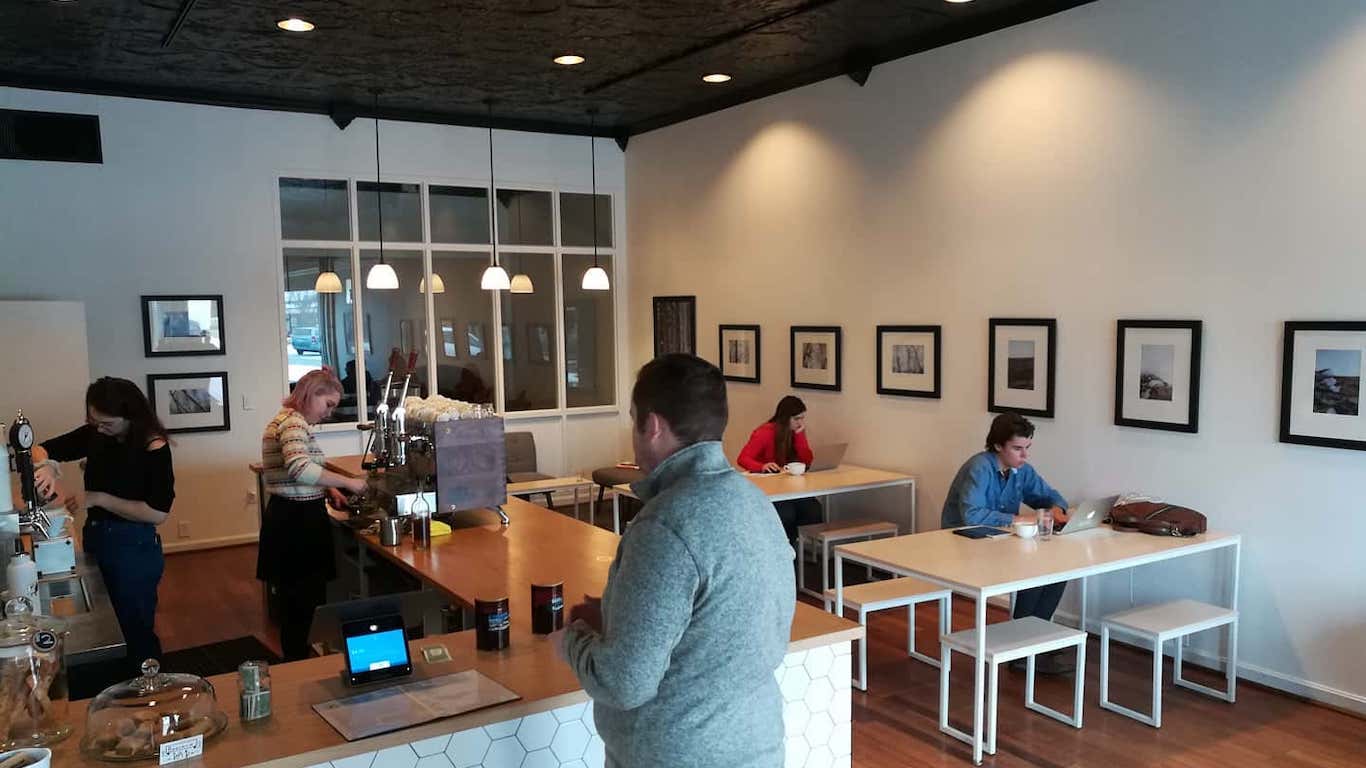 Morning Bell Coffee Roasters buys only Fair Trade and Organic-certified green coffee beans, as well as some Smithsonian Bird Friendly certified coffees from Selva Negra in Nicaragua â and roasting them all in-house. The whole operation is computer-free, for a truly “made by humans” coffee experience, and social and environmental sustainability is central to what they do. Founder Nadav Mer recently sold the business, which is transitioning into Iowa’s first workers’ cooperative. 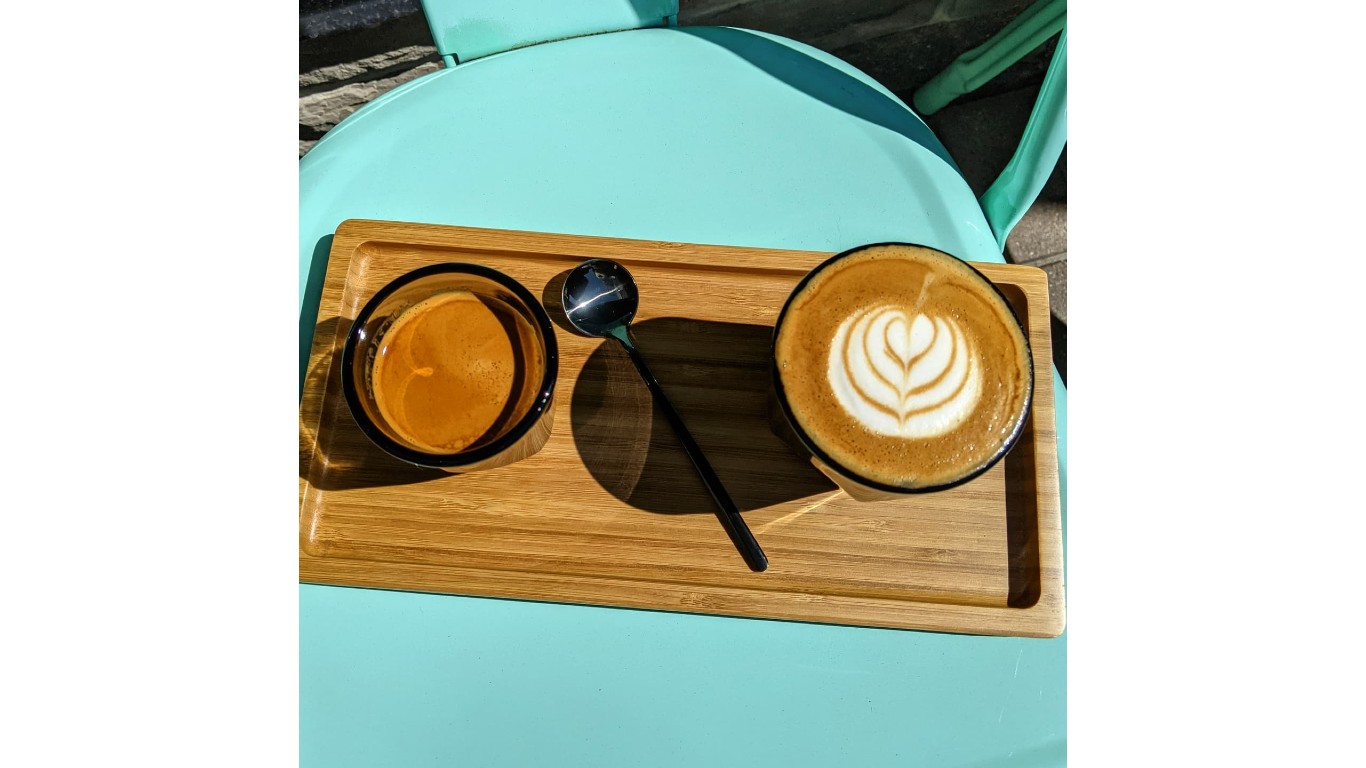 Onyx Tonics operates under the philosophy that coffee is a living, breathing thing, and that the “terroir” of coffee, much like that of wine, affects its flavor but is usually blended and roasted away. At Onyx, their intention is to tease out the unique flavors of high quality coffees from around the world, and they offer a weekly rotating menu of at least six single-origin examples from high-end roasters, many of them local including, Carrier, Vivid, and Brio, all Vermont-based. Run by husband and wife Jason Gonzalez and Tiffany Farrant-Gonzalez, the modern and charming coffee bar provides the perfect opportunity to discover just how varied coffee can be.