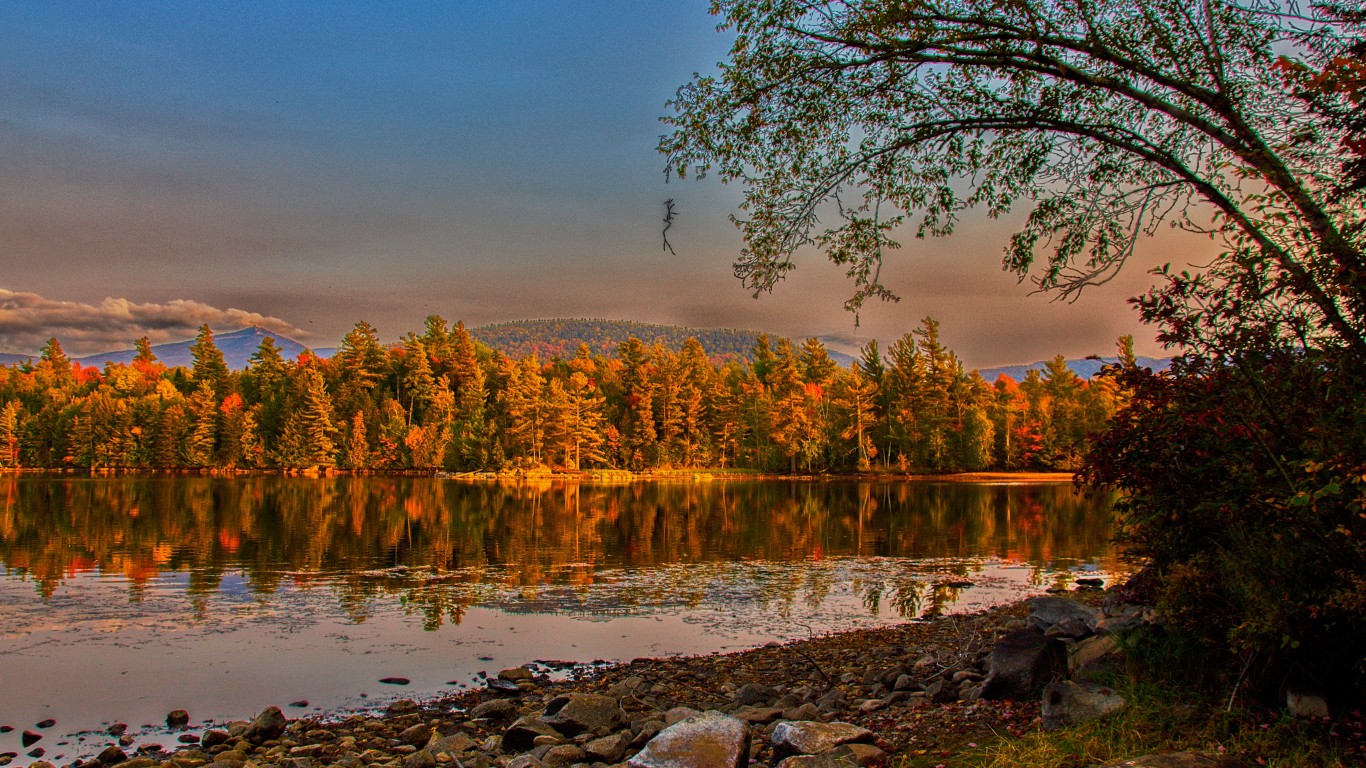 The 1980 Winter Olympic Games at Lake Placid were famous for the U.S. hockey team’s victory over the heavily favored Soviet Union squad in the semifinal game, and Eric Heiden’s as-yet unmatched five gold medals in speed skating. Swedish skier Ingemar Stenmark won the giant slalom and the slalom, and Hanni Wenzel of tiny Liechtenstein accomplished the same feat in the women’s races. This OIympiad, the second one held at Lake Placid (after 1932), also marked the first time artificial snow was used to try and produce optimum conditions for the athletes. 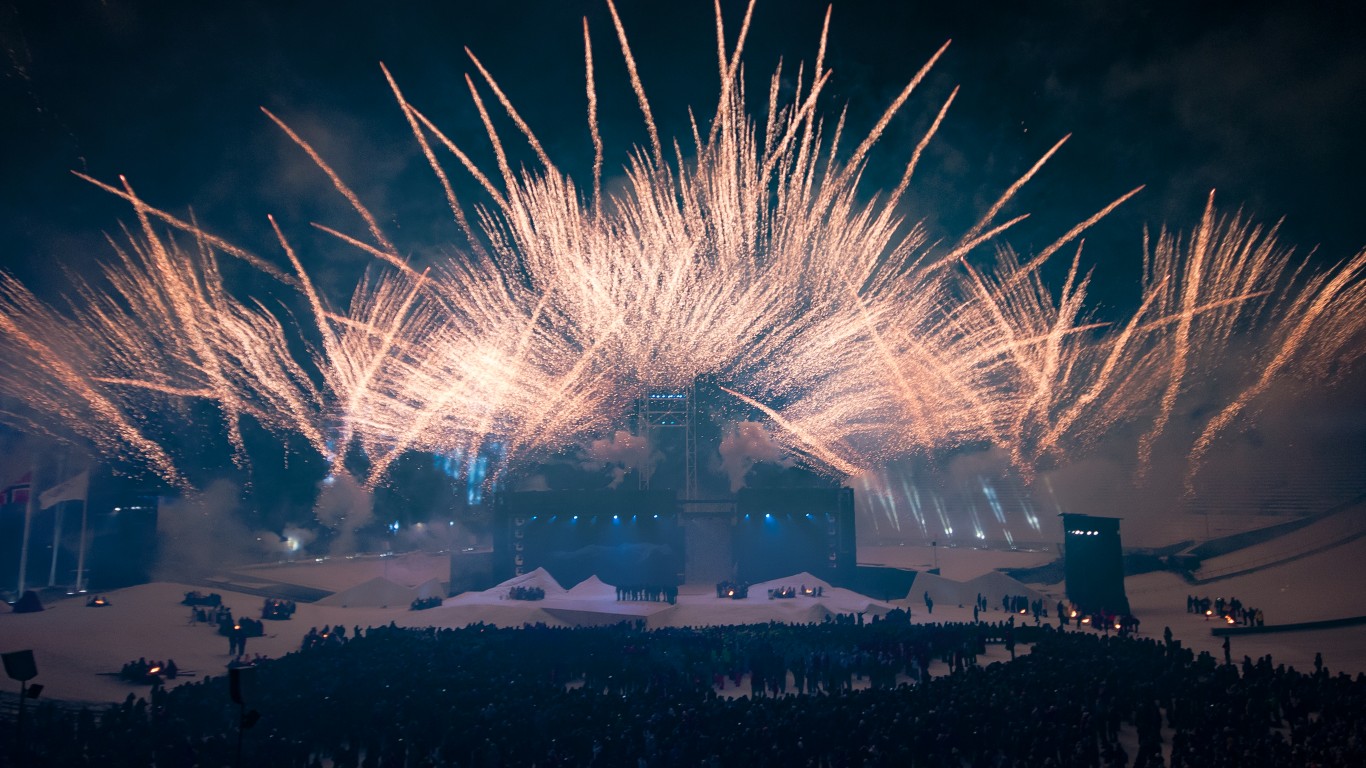 Norway was lauded worldwide for its hospitable hosting of the XVII Winter Olympiad, the second time the Nordic nation had hosted the winter event (the 1952 Games were centered in Oslo). Norwegian Johann Olav Koss won three speed-skating events, setting a world record in each one. Vreni Schneider of Switzerland won three medals in Alpine skiing, and Manuela Di Centa of Italy took home medals in all five cross-country events. These Olympics were also known for the figure-skating controversy surrounding Tonya Harding of the U.S., who tried to sabotage rival Nancy Kerrigan by hiring a man to injure her during the U.S. Nationals. Kerrigan eventually won a silver medal in Lillehammer anyway and Harding finished eighth.

ALSO READ: Countries With the Most Gold Medals at Winter Olympics 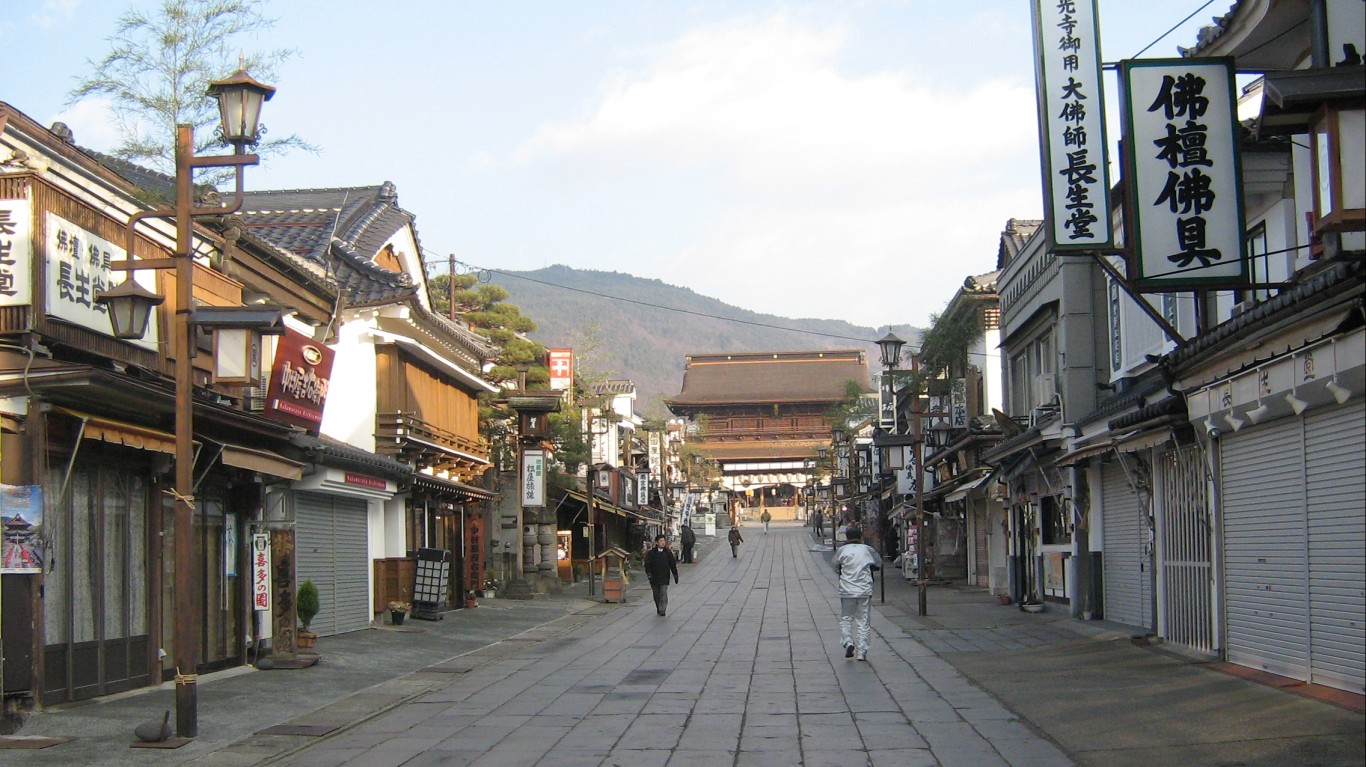 These were the second Winter Olympics held in Japan, 26 years after the Winter Olympiad was held in Sapporo. Russian cross-country skier Larisa Lazutina won five medals, the most of any athlete, including three golds. Norwegian cross-country skier Bjørn Dæhlie earned four medals, including three gold. Ski jumper Kazuyoshi Funaki from the host country won two gold medals and one silver. Figure skater Tara Lipinski of the U.S. became the youngest champion in Olympic history at the age of 15 years and 255 days. 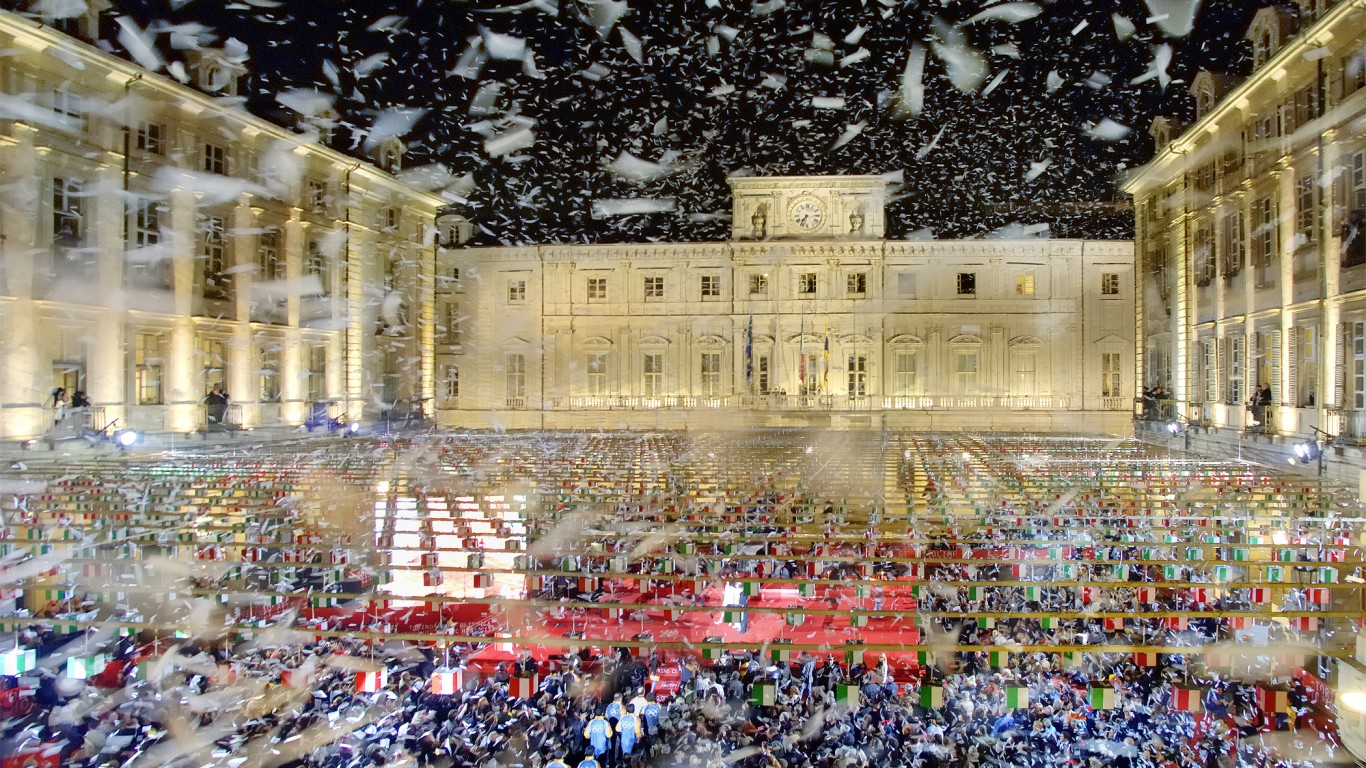 The XX Winter Olympics in Turin marked the second time the event had been held in Italy (the 1956 Winter Games were in Cortina d’Ampezzo). There were new events at this Olympiad, such as speed skating team pursuit, mass-start biathlon races, and snowboard cross. Austrian skiers won 14 total medals, including gold medals in the women’s downhill and super-G by Michaela Dorfmeister. Michael Greis of Germany took home three gold medals in the biathlon events. Canadian Cindy Klassen was the star in speed skating, collecting five medals – one gold, two silver, and two bronze. 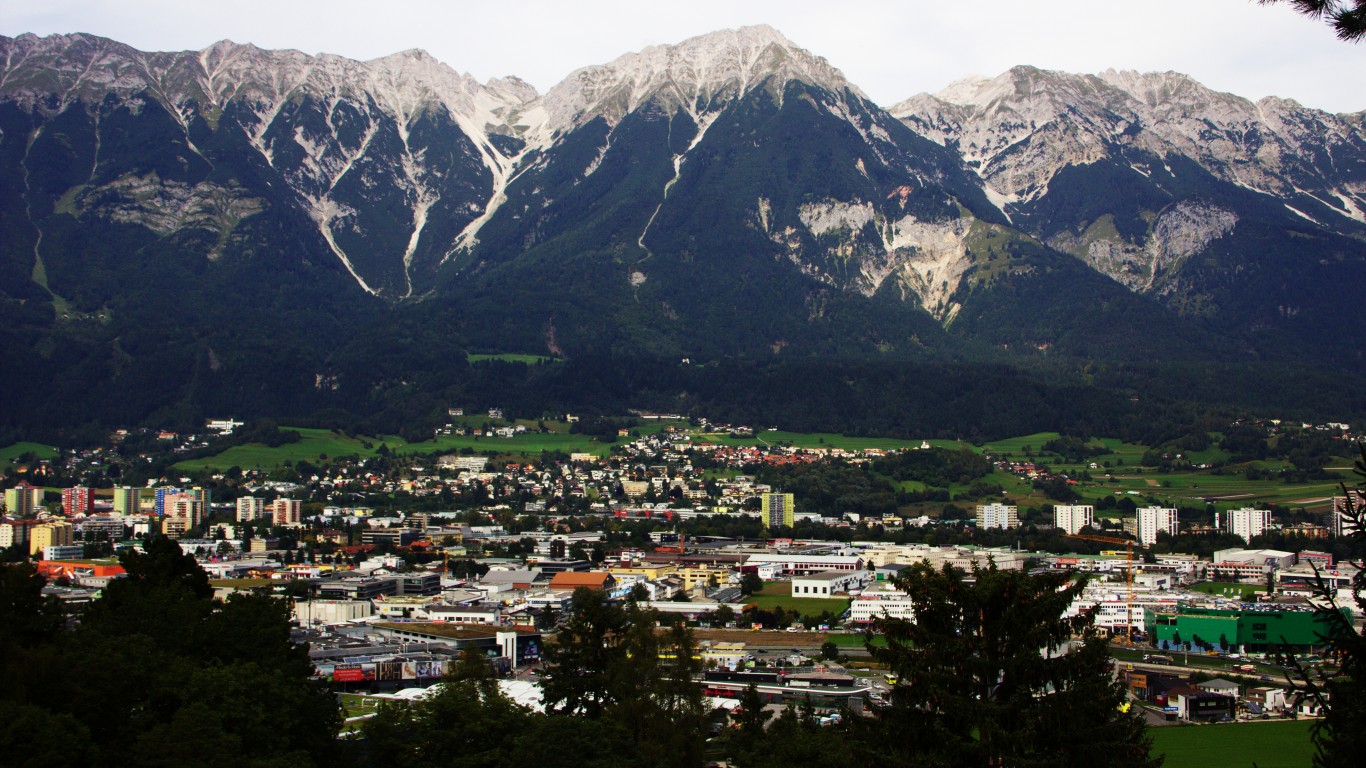 In 1976, Innsbruck hosted the Winter Olympics for the second time in 12 years. The most enduring memory from this Olympiad was of Austrian skier Franz Klammer careering almost out of control in the downhill to win the gold medal for the host country. Rosi Mittermaier of West Germany captured two of the three Alpine skiing events. The Olympics marked the debut of ice dancing as a medal event, and it was dominated by the Soviet Union.