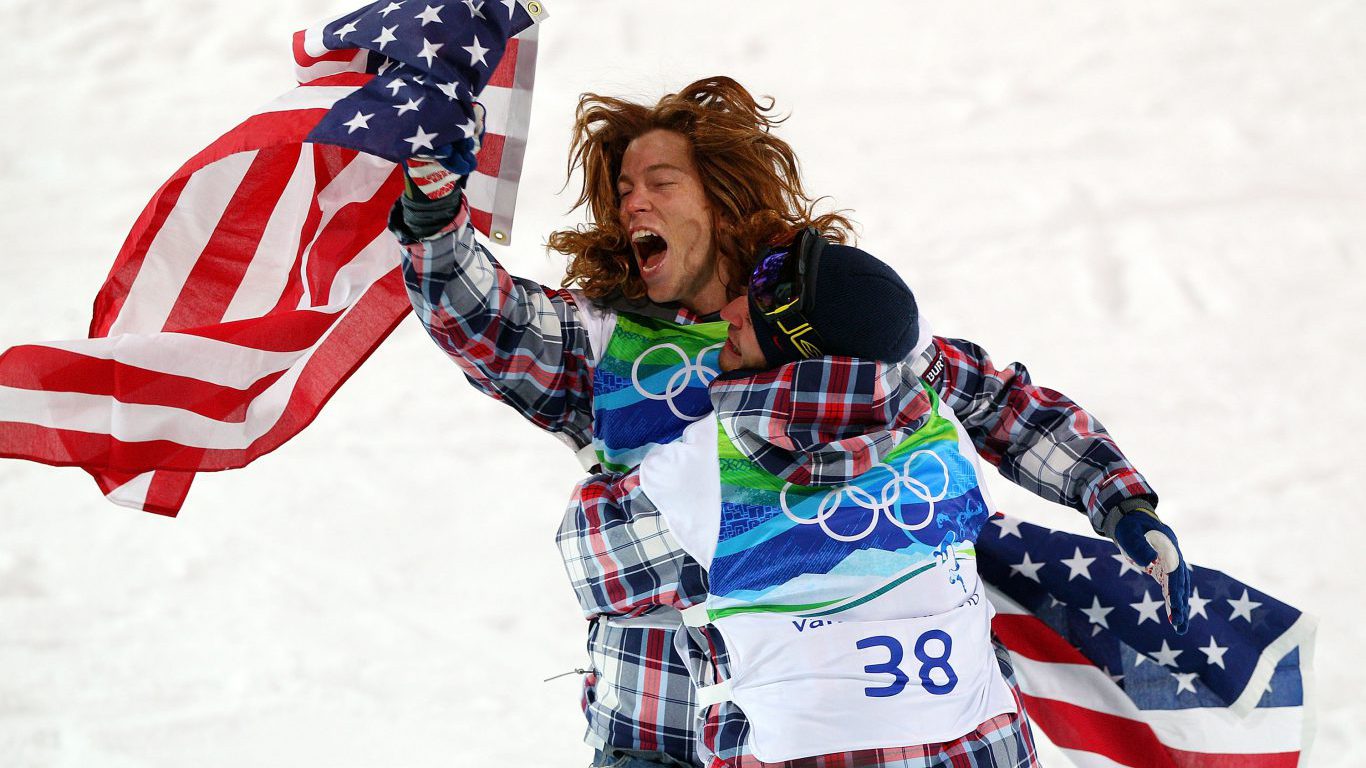 The Winter Olympics held in Vancouver were noteworthy for the lack of snow because of an unusually mild winter in 2010. Organizers of the Games – the second to be held in Canada, after the 1988 Games in Calgary – had to truck in snow from higher elevations three hours away from the Olympic sites. The Vancouver Games featured the exploits of Chinese short-track speed skater Meng Wang, who won three gold medals. Other performances of note included Petter Northug, who won four medals in cross-country representing Norway. 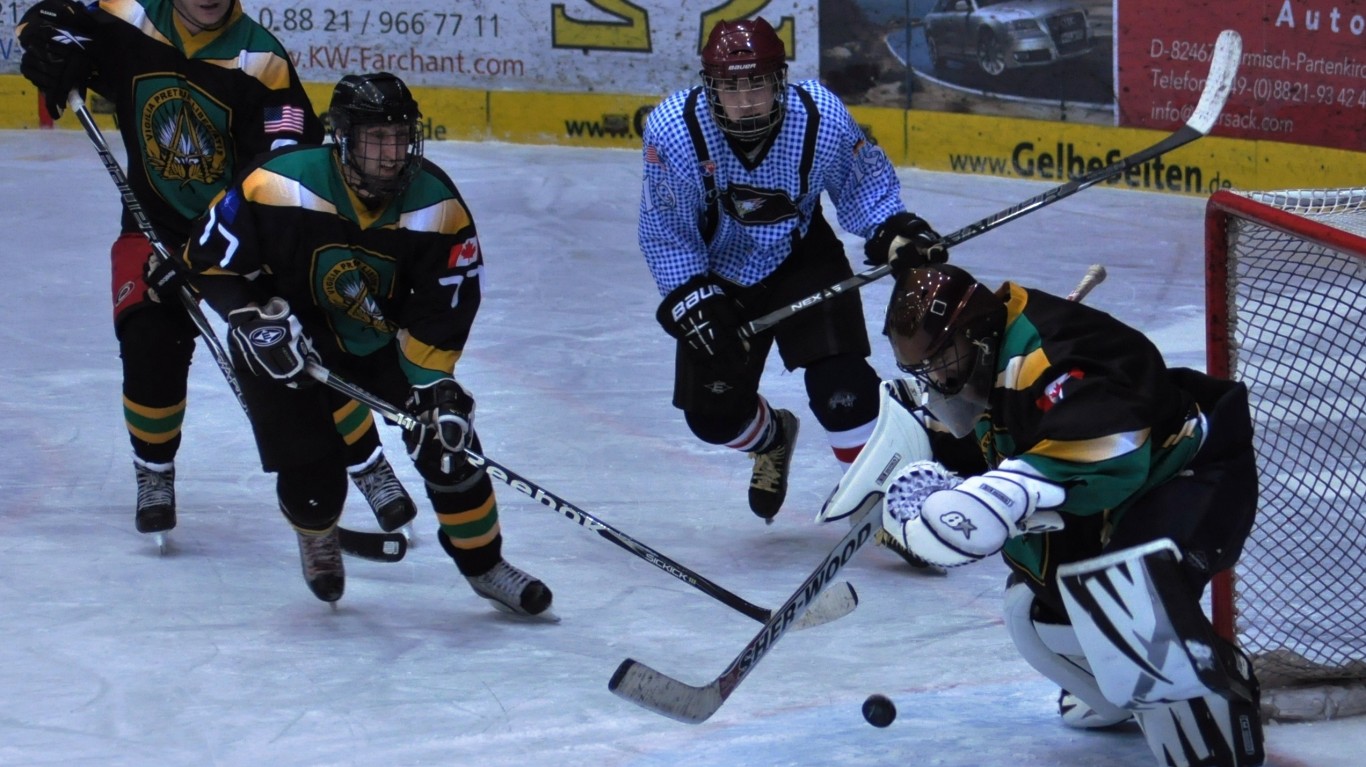 Military hockey teams skate at... (CC BY 2.0) by DVIDSHUB

Germany hosted both the Summer and Winter Olympics in 1936 – in Berlin in the former case, Garmisch-Partenkirchen in the latter. On the ice, Ivar Ballangrud of Norway ruled, winning three speed-skating golds and a silver medal. Great Britain pulled off one of the Winter Olympics greatest upsets by winning the ice hockey gold medal. (Some of the players were actually residents of Canada.) Sonja Henie of Norway won her third straight Olympic gold medal in women’s figure skating. She would be among the first athletes from the Winter Olympics to leverage her accomplishments to gain fame and financial reward as a professional skater and film star.

“Ga-Pa,” as it is nicknamed, was tapped to host the Games again in 1940 after Sapporo, Japan, was knocked out of the running due to the Second Sino-Japanese War and its replacement, St. Moritz, Switzerland, was disqualified after the International Olympics Committee denied the Swiss request to allow professional ski instructors to compete. But Hitler invaded Poland shortly before the Olympics were to begin, so the Winter Games were canceled that year. 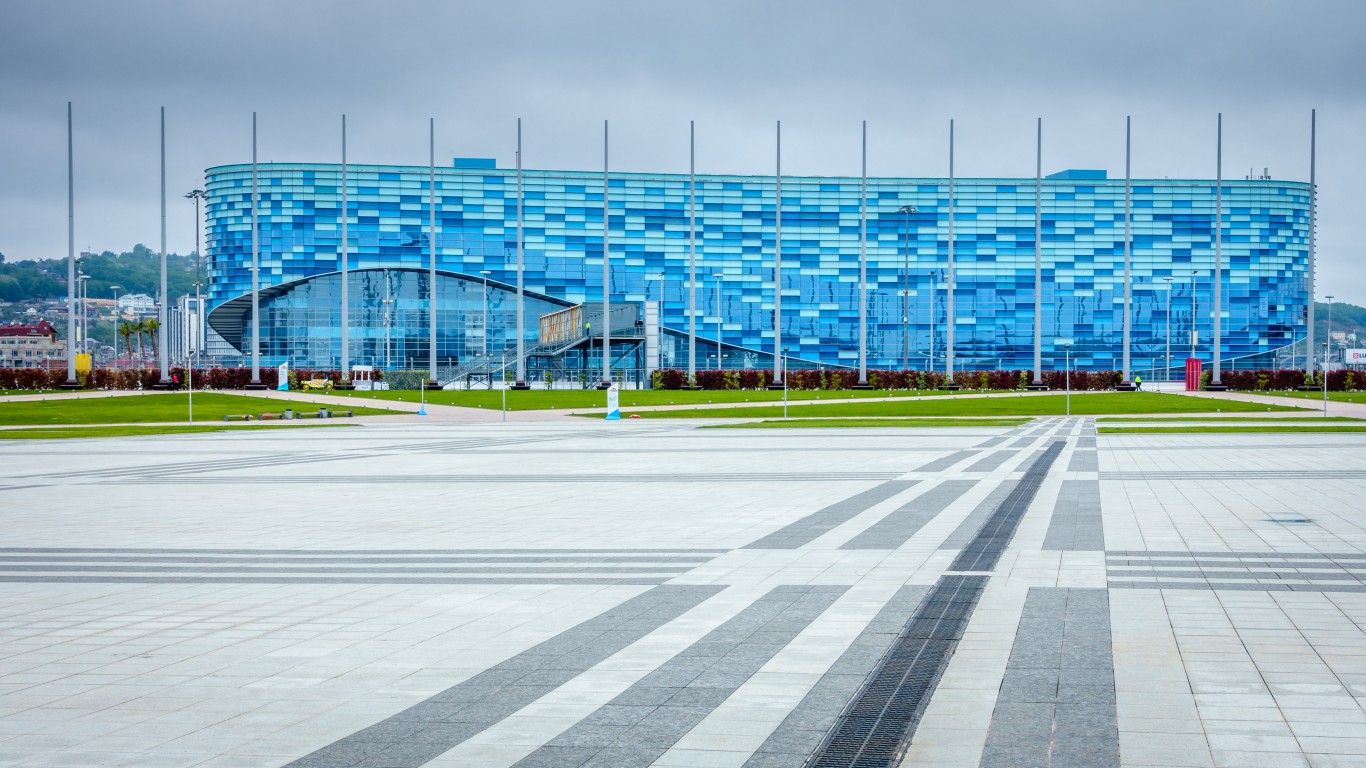 It wasn’t until 2014 that this nation so strongly associated with winter and winter sports would host its first Winter Olympics – in Sochi, a resort city on the Black Sea. A report from climate.com before the Olympics said Sochi would be one of the warmest cities to have ever hosted a Winter Olympics, with an overnight low in February of 39 degrees Fahrenheit and a daytime high of 50 degrees. The stars of the Sochi Games were Dutch speed skater Ireen Wüst who won five medals, including two golds; Victor An of Russia, who grabbed four short-track speed-skating medals, including three golds; and Darya Domracheva of Belarus, who captured three golds in the biathlon.