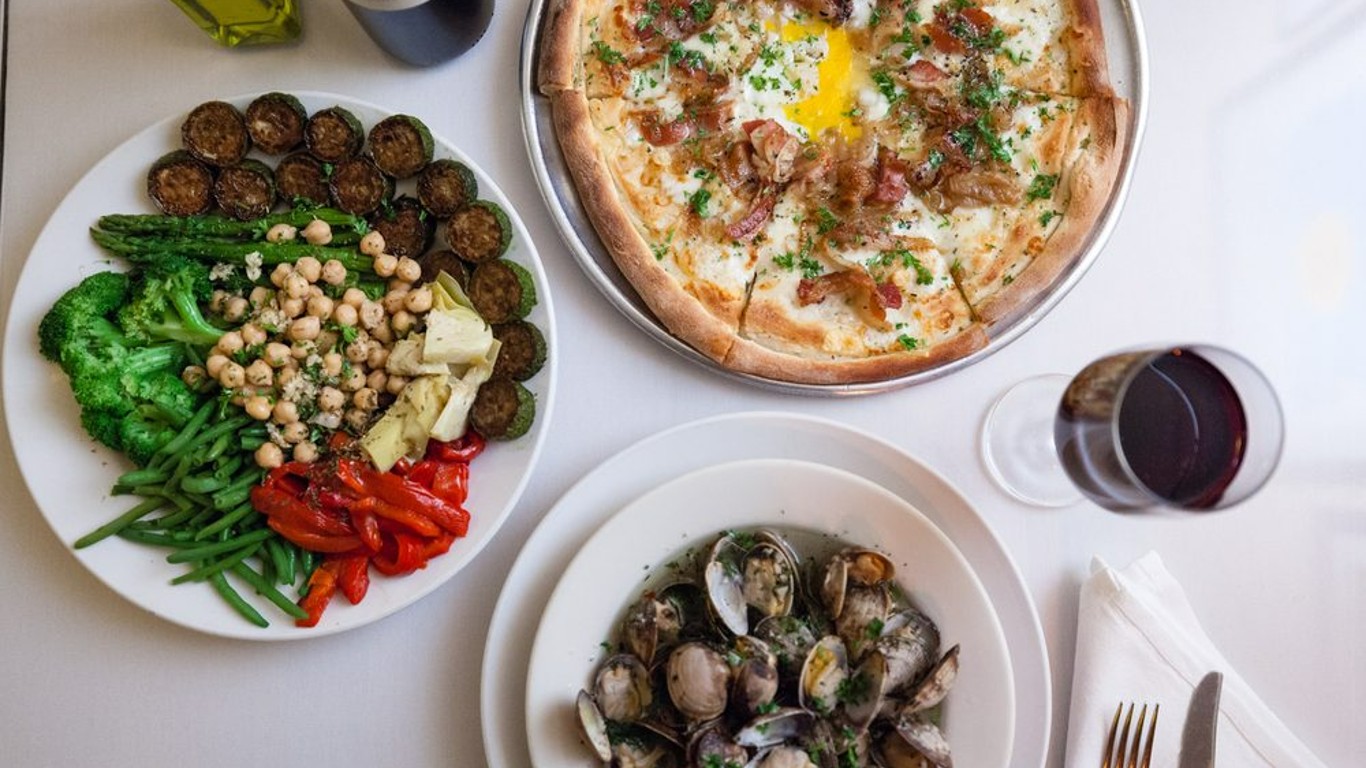 When the Cantalupo family opened a pizzeria called Lupo in 1935, they installed what is believed to have been the first wood-fired brick oven on the West Coast. It became Tommaso’s in 1971, after they sold it to their longtime chef, Tommy Chin, and he rechristened it after himself Italian-style. When the Crotti family, recently arrived from Lake Como, bought it from Chin two years later, they kept the name. Today, executive chef Lidia Crotti serves caprese salad, spaghetti with marinara or meat sauce, fettuccine with prawns, a baked half chicken with garlic and rosemary, and a range of pizzas and calzones. 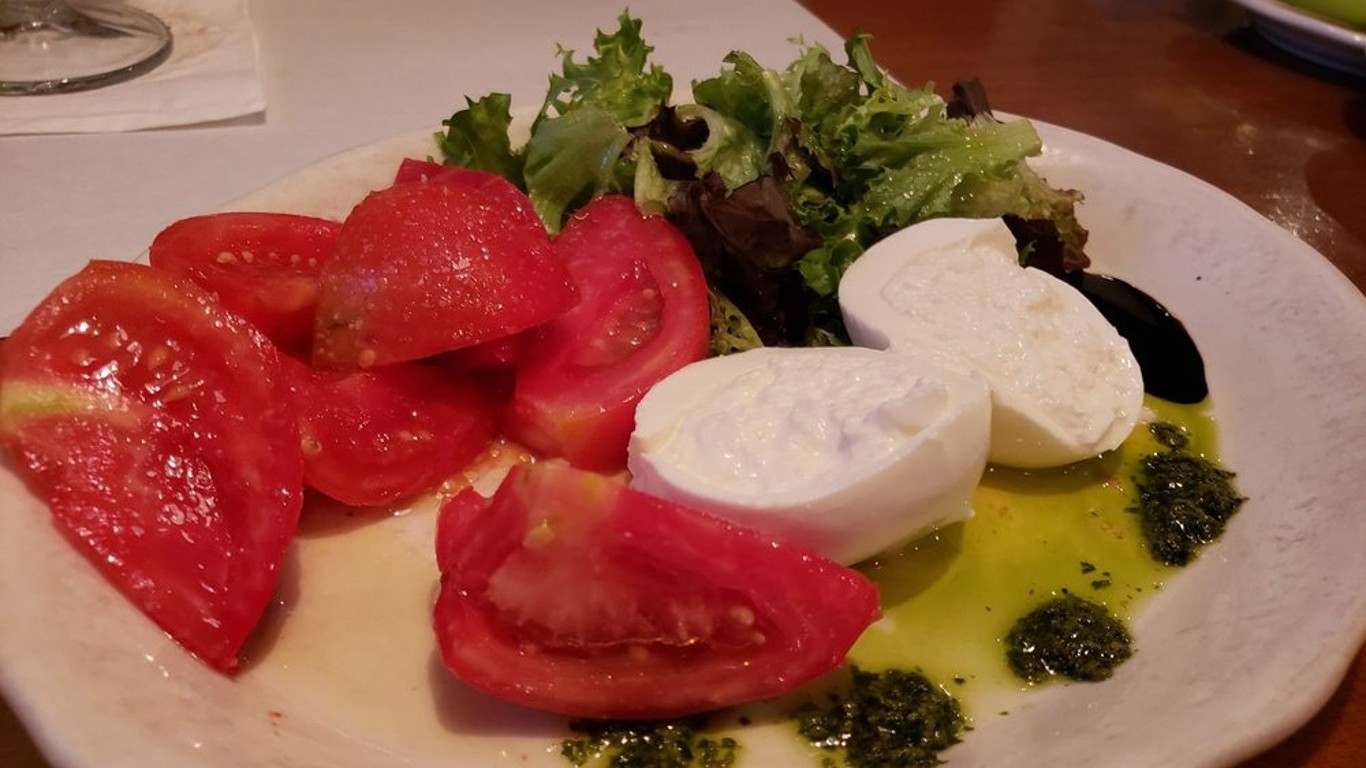 Calabrian immigrants Jim and Rose Pigneri opened the Latin King in 1947. In 1983, it was bought by Bob Tursi (whose parents came from the same town as the Pigneris) and his wife, Amy, who added their name to the place and have run it ever since. The fare? Mozzarella sticks, fried zucchini, toasted ravioli with meatballs or sausage, spaghetti with “zesty red sauce” or one of three meat-based sauces, chicken livers Caruso, and a number of steaks and chops, including filet mignon marsala. One unusual feature is an ample selection of seldom-seen Calabrian wines. 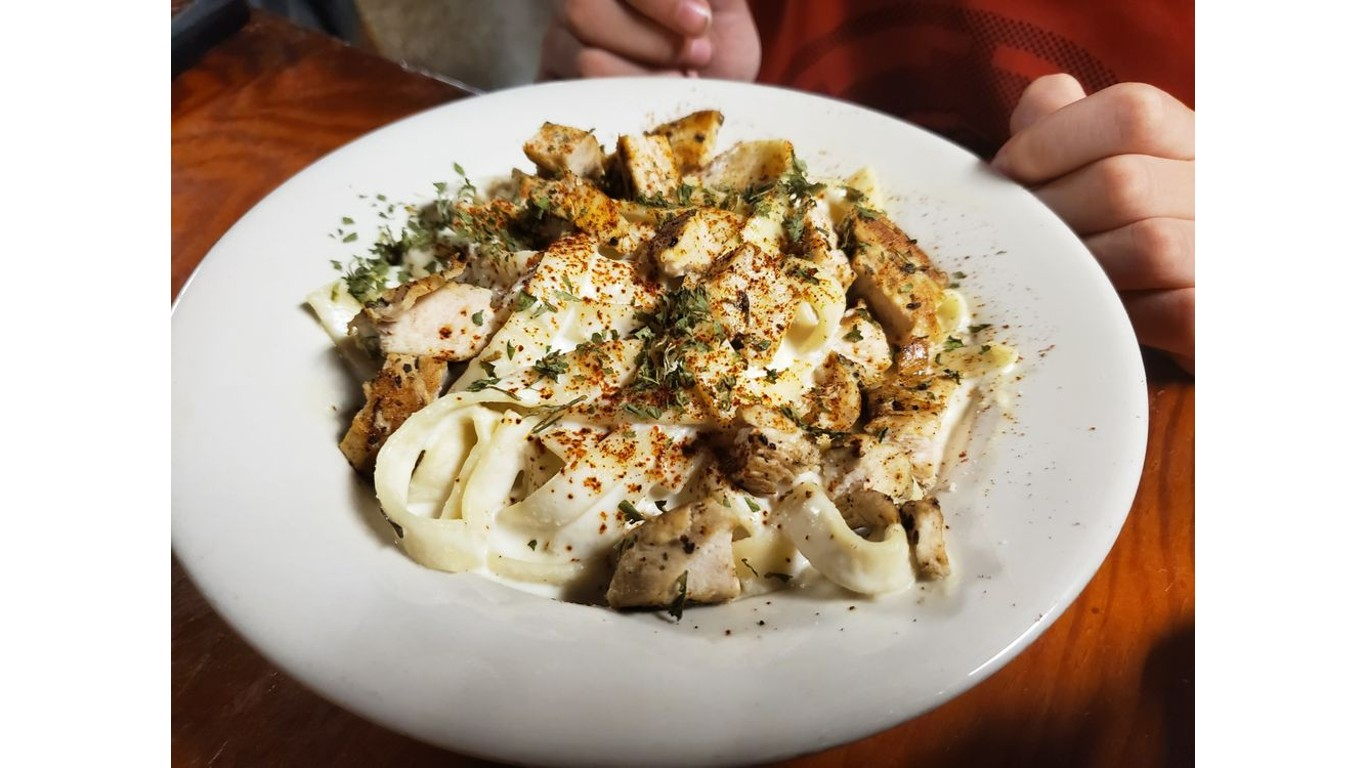 The Ozark community of Tontitown was founded by Italian settlers in 1898, and the area — including next-door Springdale — has had a significant Italian-American population ever since. Germano Gasparotto opened this restaurant here in 1947, selling it a few years later to his fellow native-born Italians John and Mary Granata. Their family is still in charge. The main specialty of the region’s Italian restaurants is spaghetti with fried chicken, and the version here is classic. Also offered are three-cheese lasagna, chicken ravioli, fried shrimp, a few sandwiches, and more. 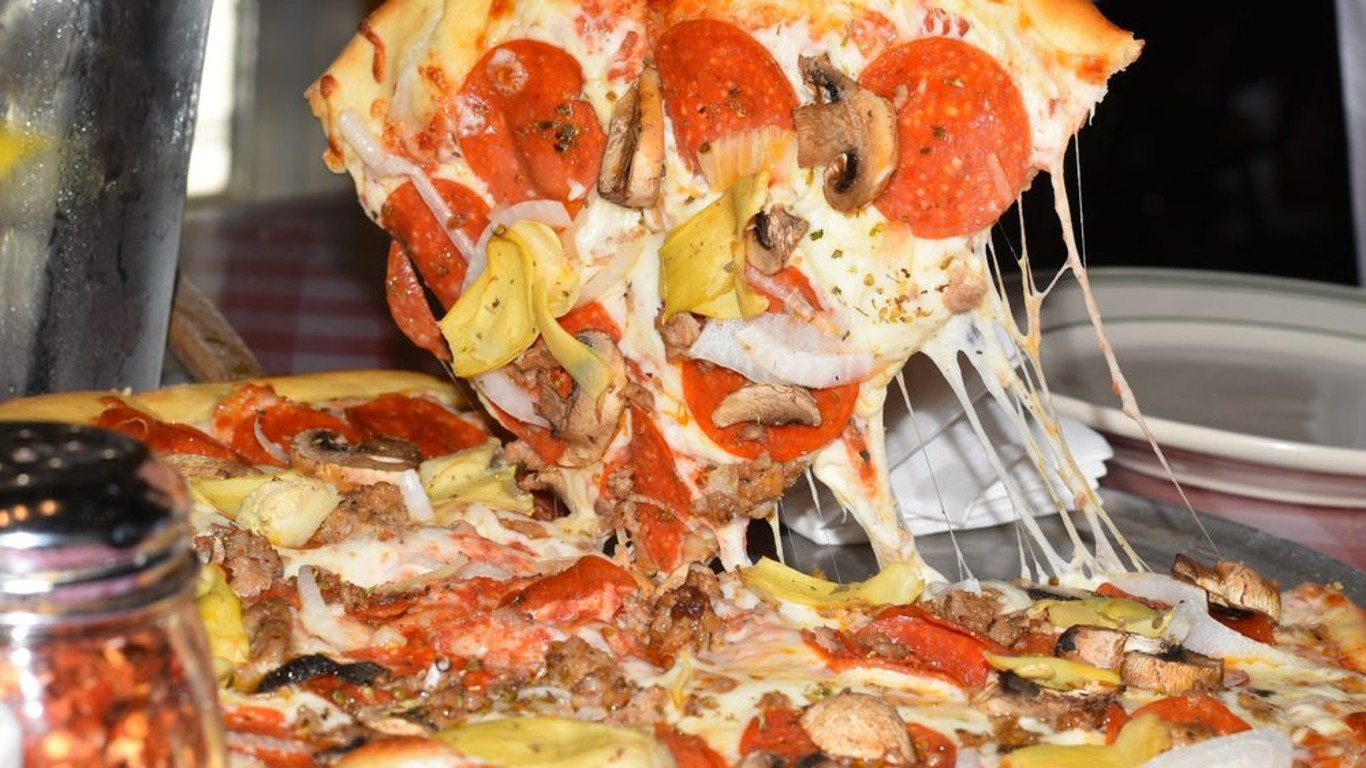 Source: Photo by Evie B. via Yelp

Anthony Carollo, son of the city’s infamous Sicilian-born mob boss Sylvestro “Silver Dollar Sam” Carollo, opened this Crescent City classic — whose neon sign promises “Pizza Pie – Italian Foods” — in 1957. He operated it until 1987, when it was sold to Anthony and Nick Bologna, the current proprietors. Pizza is still featured, but there are also such familiar Italian-American dishes as Caesar salad, spaghetti with meatballs, eggplant parmigiana, and chicken marsala, as well as NOLA’s own Italian-inspired muffaletta sandwich. 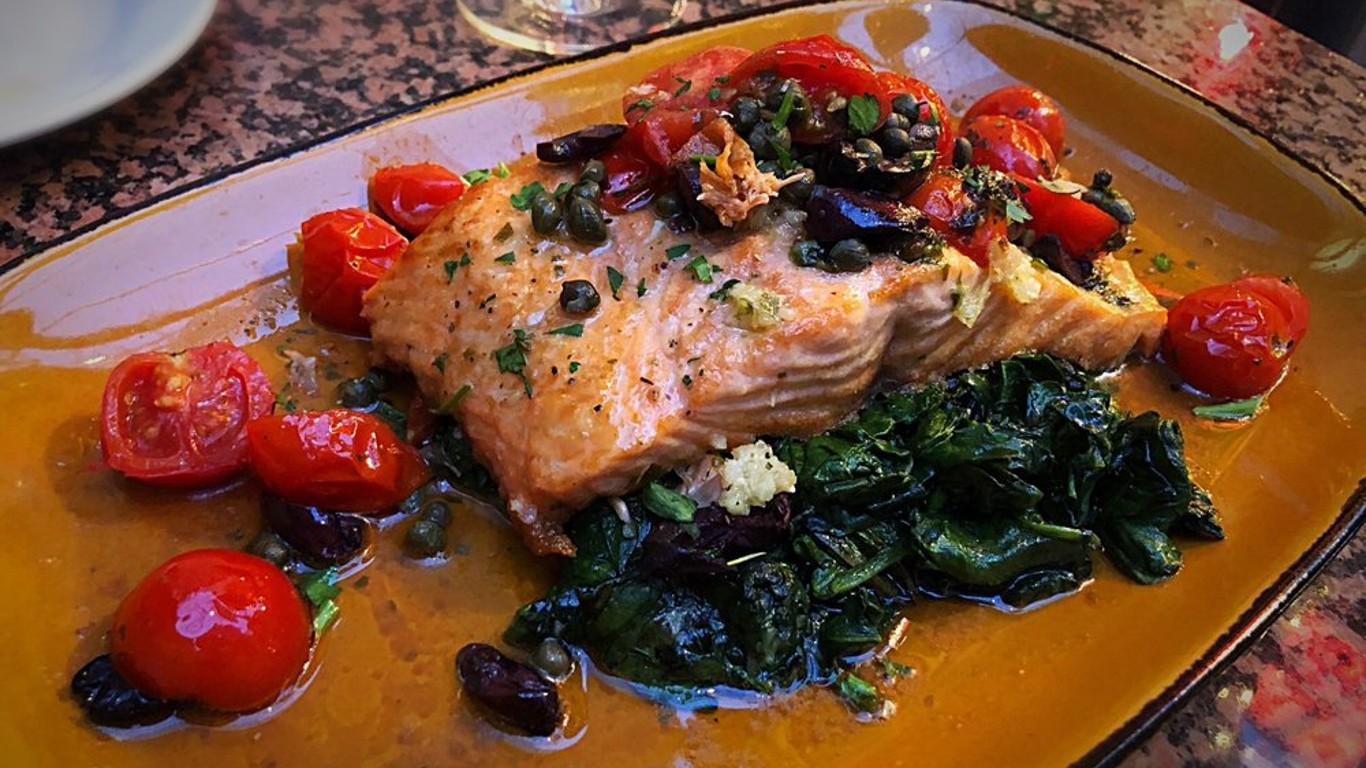 Source: Photo by Catalin B. via Yelp

In 1927, Florentine immigrant Alfredo Capitanini launched The Village, decorating it with elaborate Tuscan-inspired murals and installing themed booths like La Banca (The Bank) and La Prigione (The Prison). His three children joined the business in 1955 and added a second restaurant at the same address, the wine-themed La Cantina. A third, The Florentine Room, which evolved into today’s Vivere, opened in 1961, to complete the complex now known as the Italian Village Restaurants. The two newer places are temporarily closed, but the original is going strong, serving a menu that includes chicken broth with pastina, several sandwiches and pizzas, mostaccioli with meat sauce, seafood ravioli, and a house specialty called beef Toscanini — filet mignon medallions with mushrooms and marsala, served with pappardelle pasta.