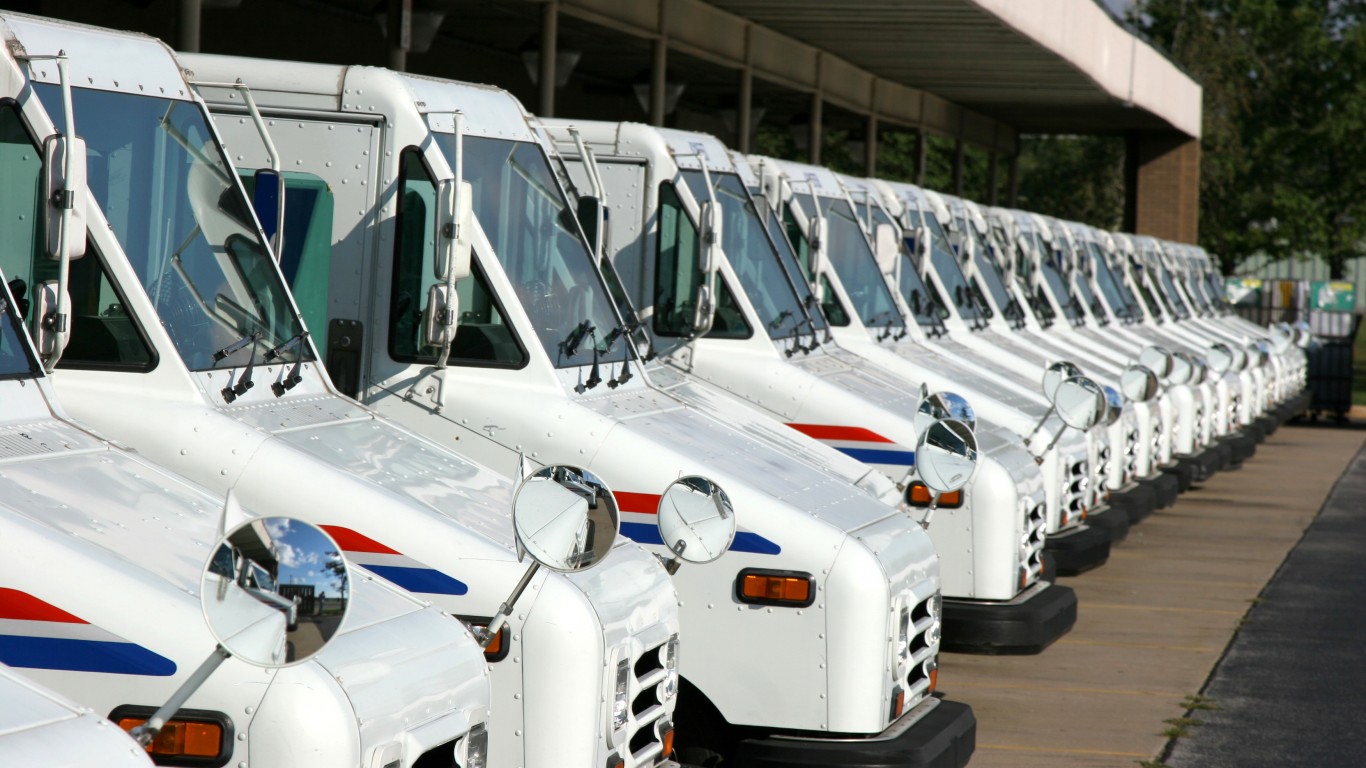 Postal service clerk is one of just three jobs considered in which female workers went from less than half of the workforce in 2010 to over 60% of it in 2020. Women now account for 62.1% of the 91,000 postal service clerks in the U.S. These workers receive letters and parcels, sell postage, fill out and sell money orders, sort and examine mail, and more. 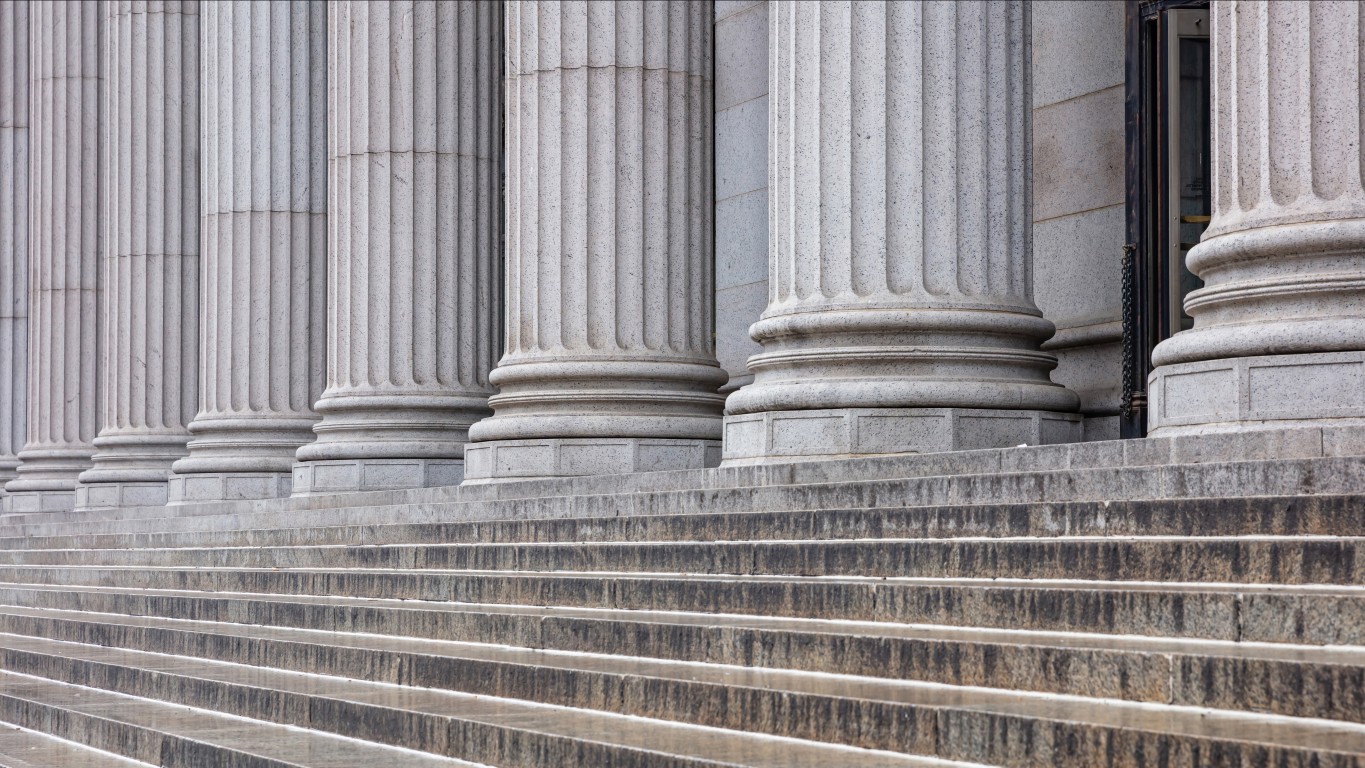 Judicial work ranks as the fourth highest-paying career with a majority-female workforce. The median judicial worker earns over $96,500, nearly double the $51,168 median earnings across all jobs. Judicial work typically requires a law degree, and as of 2016 women surpassed men in law school enrollment.

ALSO READ: These Are the 5 Jobs Where Women Actually Earn More Than Men 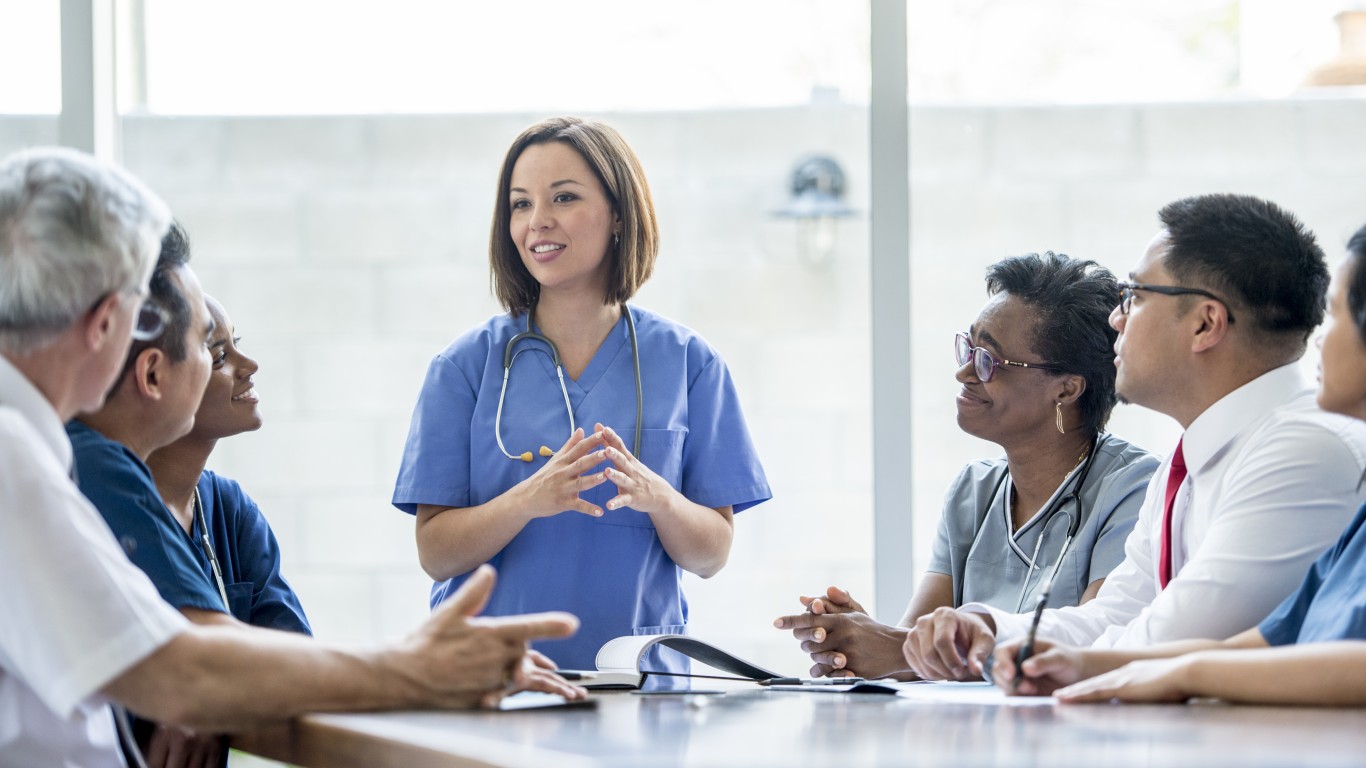 The career field of other health care practitioners and technical occupations includes health information technologists, medical registrars, athletic trainers, genetic counselors, surgical assistants, and more. The share of women holding jobs in this field has increased by nearly 20 percentage points in the last decade — from 43.1% in 2010 to 62.8% in 2020. 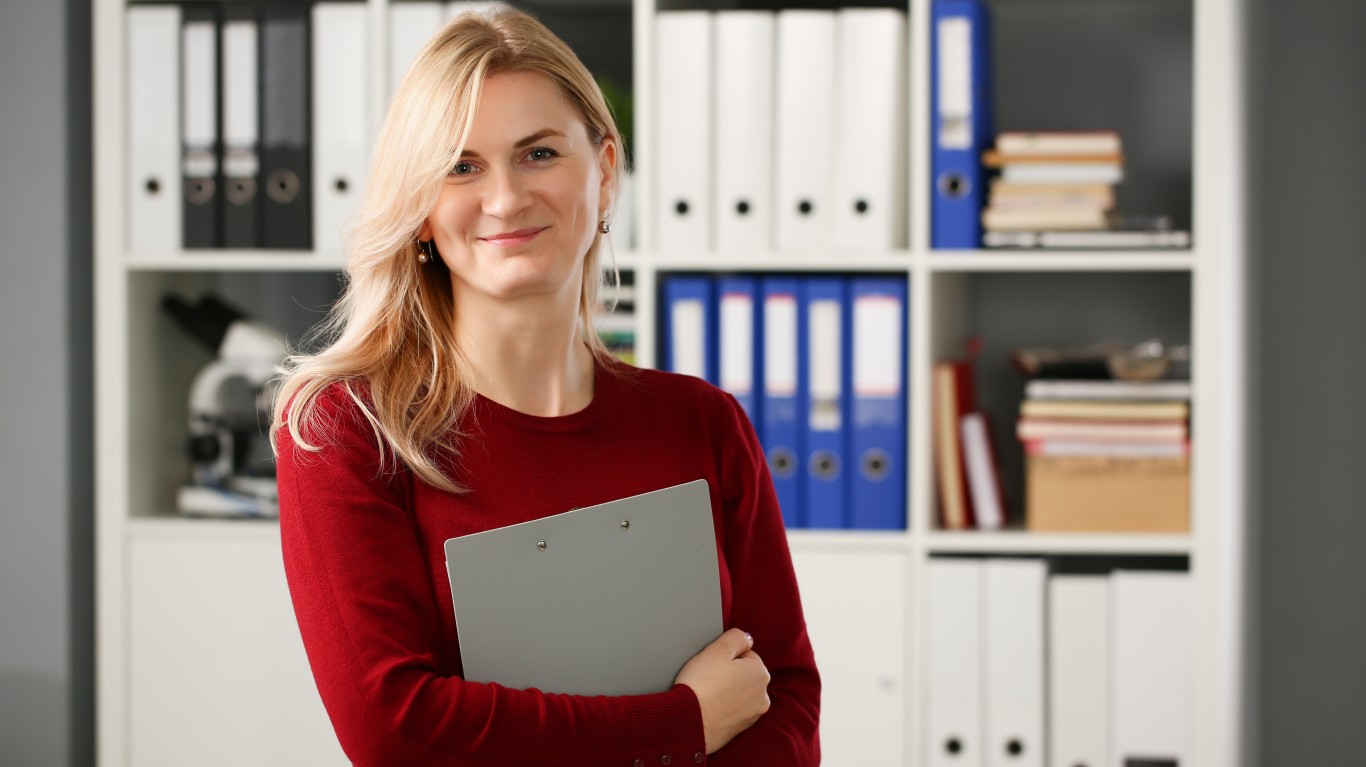 Administrative services managers help organizations run more efficiently, directing activities like record keeping, mail distribution, and office upkeep. In 2010, less than 35% of administrative services managers were women. By 2020, the share of these workers who were female more than doubled to 71.7%. This 37.3 percentage point increase is the largest of any job that changed from majority male in 2010 to majority female by 2020.

Administrative services management is one of just a handful of occupations in which female employment increased sharply while male employment declined dramatically. From 2010 to 2020, the number of male workers in this field declined by 73%, from 68,224 to 18,395. At the same time the number of female workers in this job increased from 35,776 to 46,605, an increase of more than 30%. Administrative services managers are generally expected to have a bachelor’s degree, and women have earned more bachelor’s degrees than men each year since 1982.