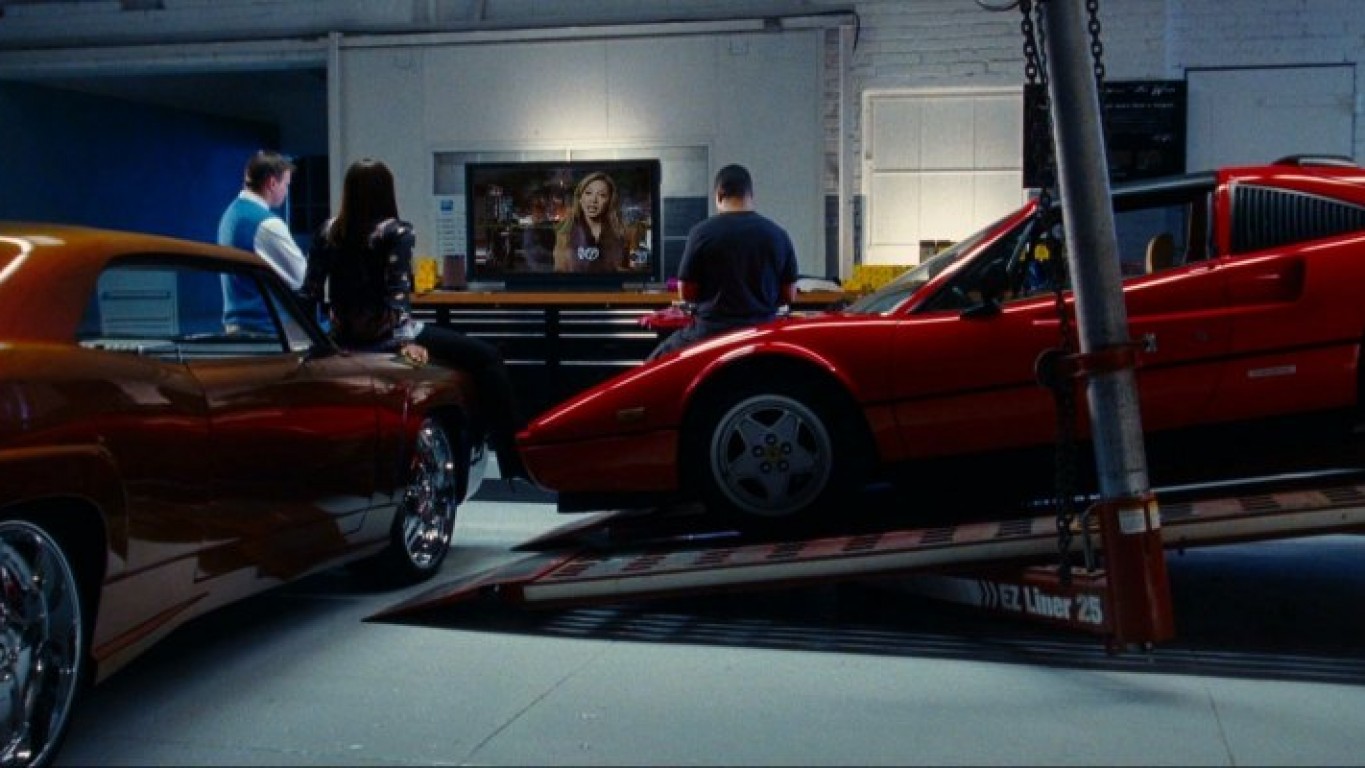 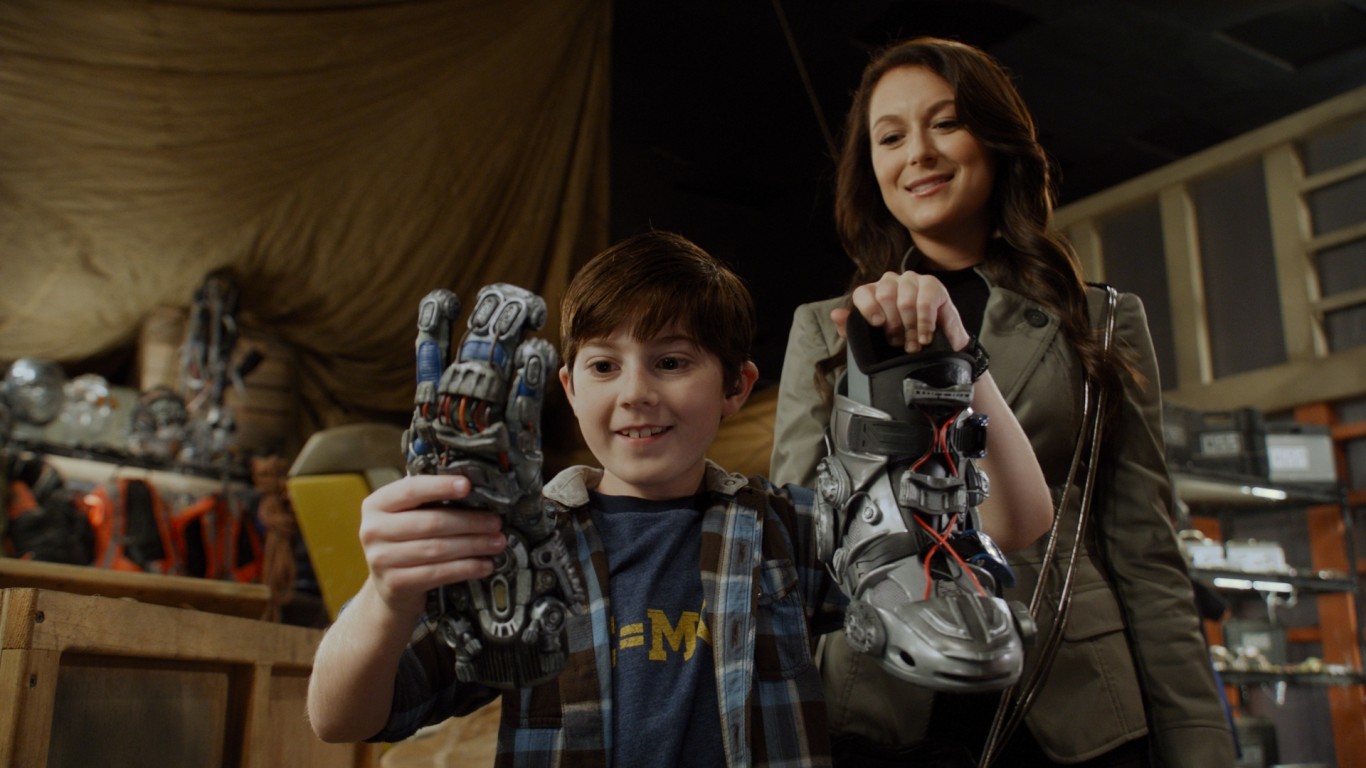 Why did they keep making these movies?. In “Spy Kids 4-D: All the Time in the World” (the fourth, and mercifully, final installment in the series), a retired spy (Jessisa Alba) springs into action (along with her two precocious children, naturally) to save the world from a villain called the Timekeeper (Jeremy Piven). With a stale and insipid plot, countless unnecessary poop jokes, and cheap-looking special effects, it was pretty obvious that the franchise had run its course. Oh, and that fourth “D”? Smell-o-vision. 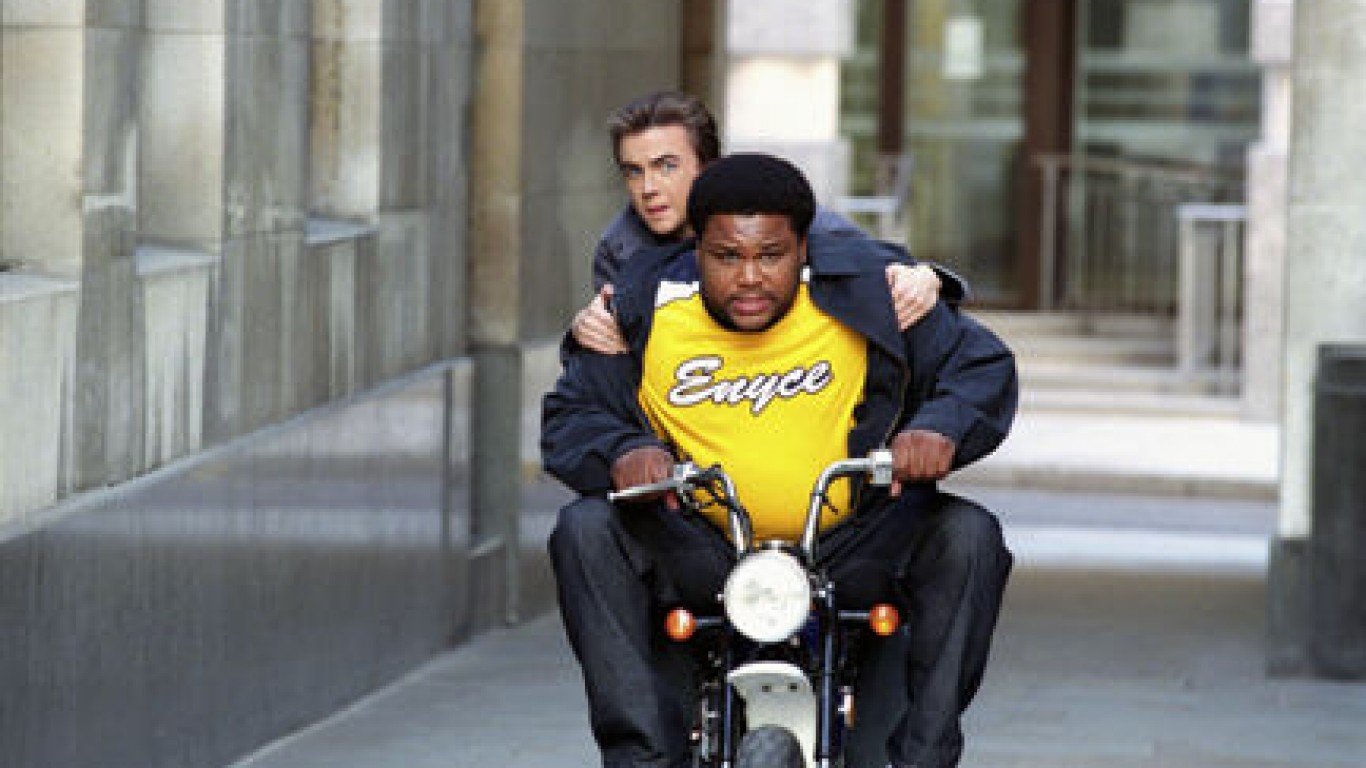 Yet another unnecessary sequel, “Agent Cody Banks 2: Destination London” sends its hero (Frankie Muniz) to London along with his bumbling handler (Anthony Anderson), where he’s inexplicably tasked with recovering stolen software in order to stop a secret mind control project. Young children might have found it, like its predecessor, to be marginally fun, but anyone older than that most likely thought it was lazy, half-hearted, awkwardly paced, and oddly mean-spirited toward Brits. 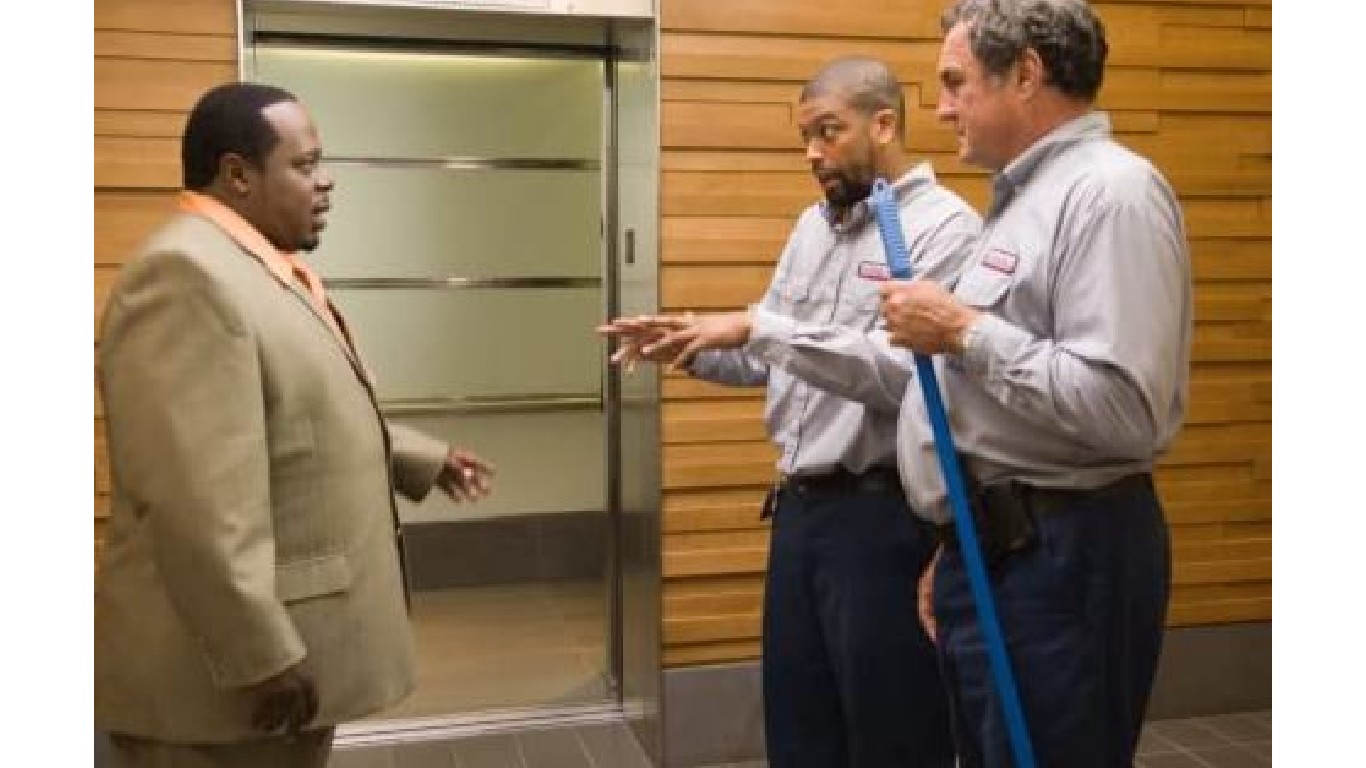 When a man (Cedric the Entertainer) wakes up in a hotel room next to a deаd body, with a briefcase full of cash and no memory, he assumes that he’s a secret agent for the CIA and sets out to discover the truth. What was intended to be a comedic take on the “ason Bourne films, “Code Name: The Cleaner” is instead a humorless, boring, oddly depressing “comedy,” and if the protagonist even remotely resembled a real person he’d have figured out what was going on in the first 15 minutes. This made just about every list of the year’s absolute worst films. 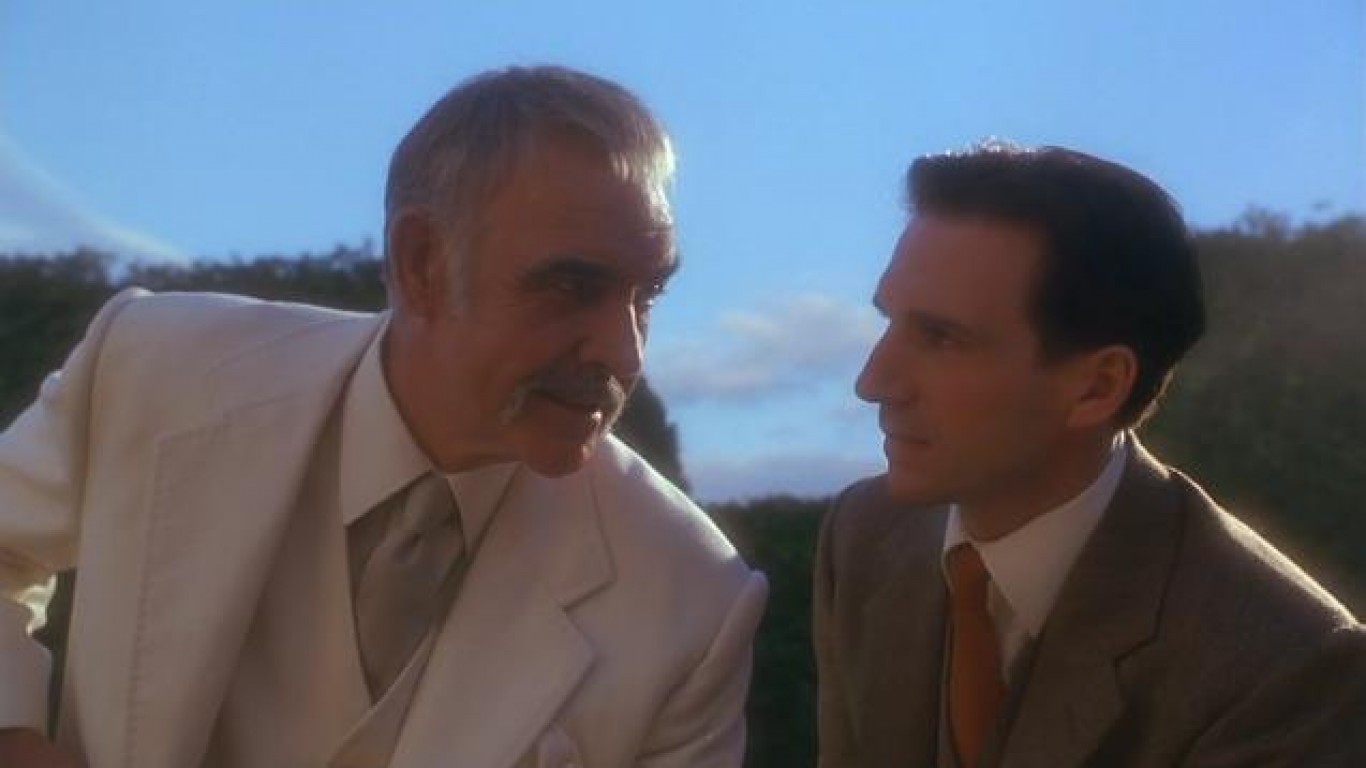 No, this isn’t the Marvel blockbuster; it’s the 1998 movie based on the ’60s British TV show of the same name, and the worst spy film of all time. The storyline is largely indecipherable, but we’ll give it a go: When an evil genius named Sir August de Wynter (Sean Connery) discovers a way to control the weather, two British Ministry agents named John Steed and Emma Peel (Ralph Feinnes and Uma Thurman, the later a meteorologist) are sent to stop him. But they’re stymied by (among other things) dead men in teddy bear suits, mechanical bees, hypnotism, poison gas, and an abandoned plotline involving clones of Peel. A hot air balloon also makes an appearance at one point, but we’re not sure why. Inscrutable, painfully dull, awkwardly edited, badly written, woefully miscast, and painfully overwrought, “The Avengers” isn’t just bad, it’s downright awful; critics gave it a thorough drubbing at the time, and to this day it’s still regarded as one of the very worst films ever made.