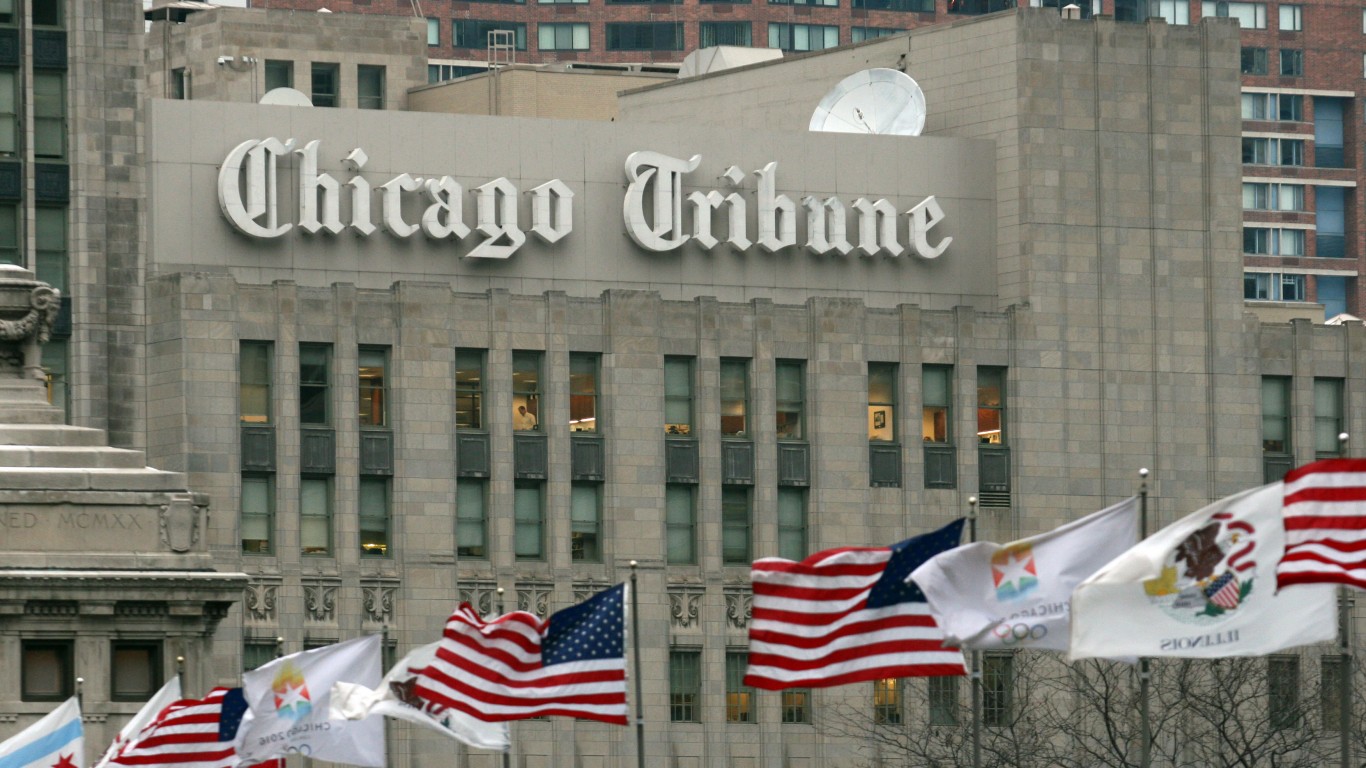 In 2016, Tribune Publishing, the owner of major newspapers like the Chicago Tribune and the Los Angeles Times, changed its name to Tronc. The name change was likely intended to signal the publishing company’s movement into the modern media landscape, and also to prevent confusion between the company and Tribune Media, the company from which it was spun off in 2014. The change was not well-received. Two years later, Tribune Media was apparently in the process of merging with Sinclair Broadcasting Group, and Tronc changed its name back. The merger eventually fell through but the name change stuck. 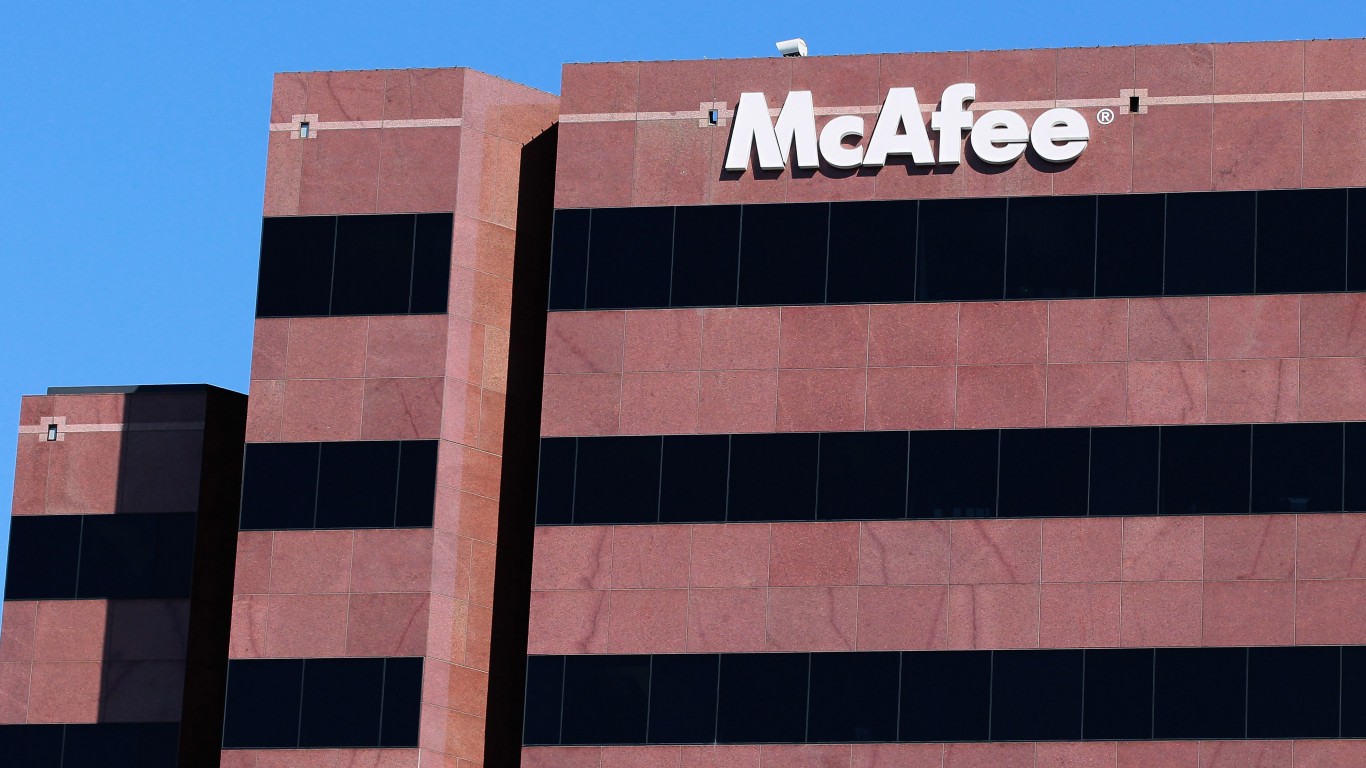 Since its inception in 1987, McAfee has gone through several name changes. The antivirus software company shared a name with its eccentric founder John McAfee for well over a decade, until it was bought by Intel in 2010 and rebranded as Intel Security. The rebranding was an effort to distance the product from Mr. McAfee, whose erratic behavior was making international headlines.

The merger was short lived however. McAfee began operating as an independent company again in April 2017. The rebranding from Intel back to McAfee was rolled out in stages and almost fully completed as of 2019. 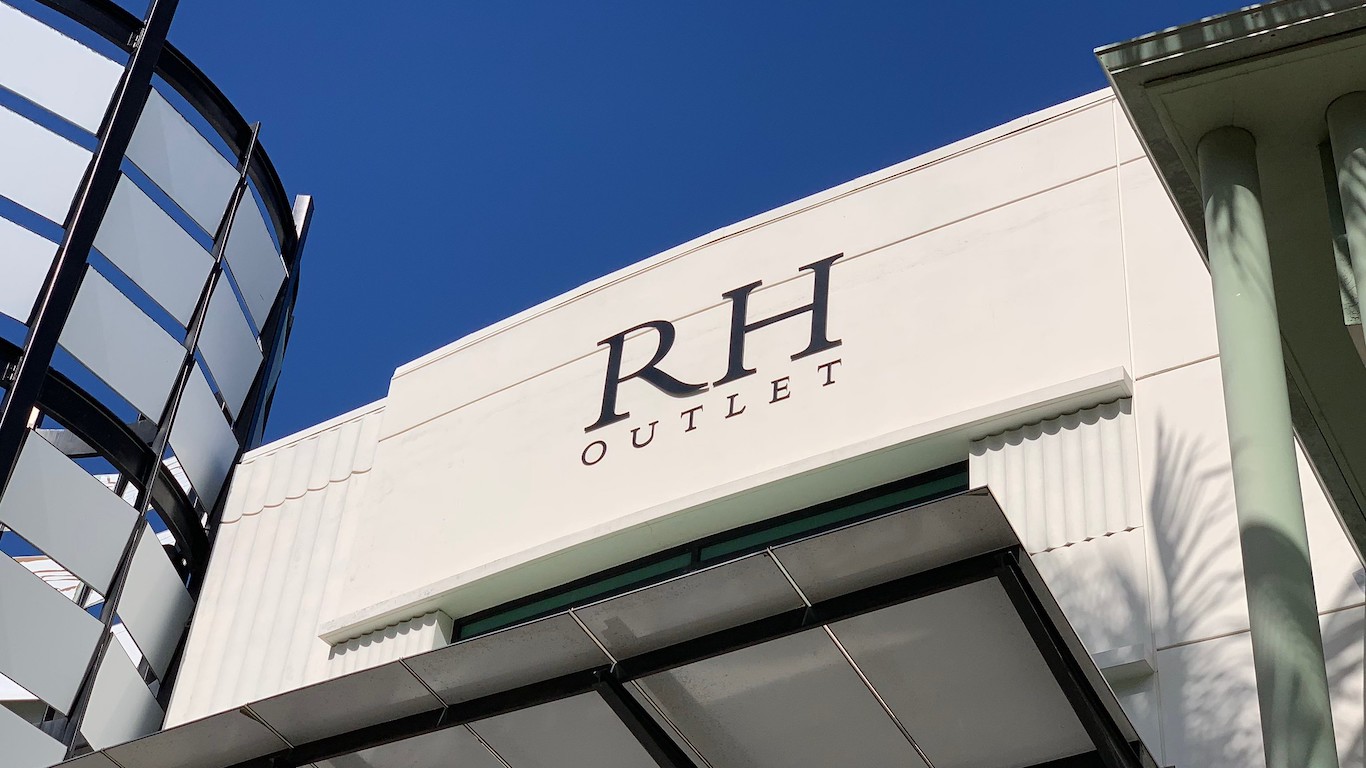 In a rebranding effort apparently geared at improving business, the furniture retailer Restoration Hardware officially changed its name to RH on Jan. 1, 2017. The rebranding decision had been made as far back as 2012 when the company’s former CEO Carlos Alberini explained that the change “enhances our identity and moves us beyond our Hardware store beginnings.”

Since the rebranding was made official, the company’s share price has climbed by over 600%. The company had been known as Restoration Hardware since it was founded in 1979. 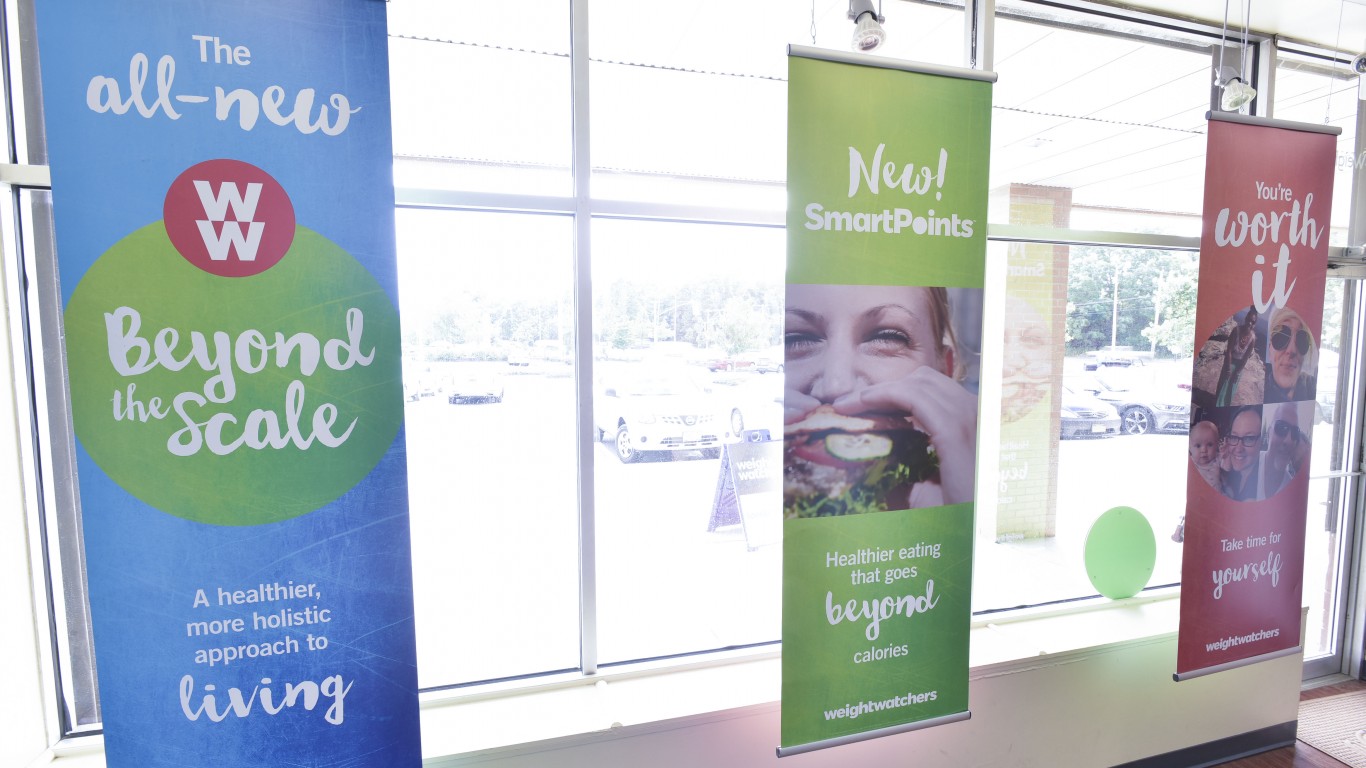 After 55 years in business as Weight Watchers, a weight management services company, changed its name to WW in 2018. The change was part of a rebranding effort designed to keep the company competitive as cultural norms around weight loss began to change. Namely, dieting has become taboo in favor of personal wellness and body positivity. The rebranding appears to have been effective to some degree, as the company’s share price has climbed over 25% in the last year. 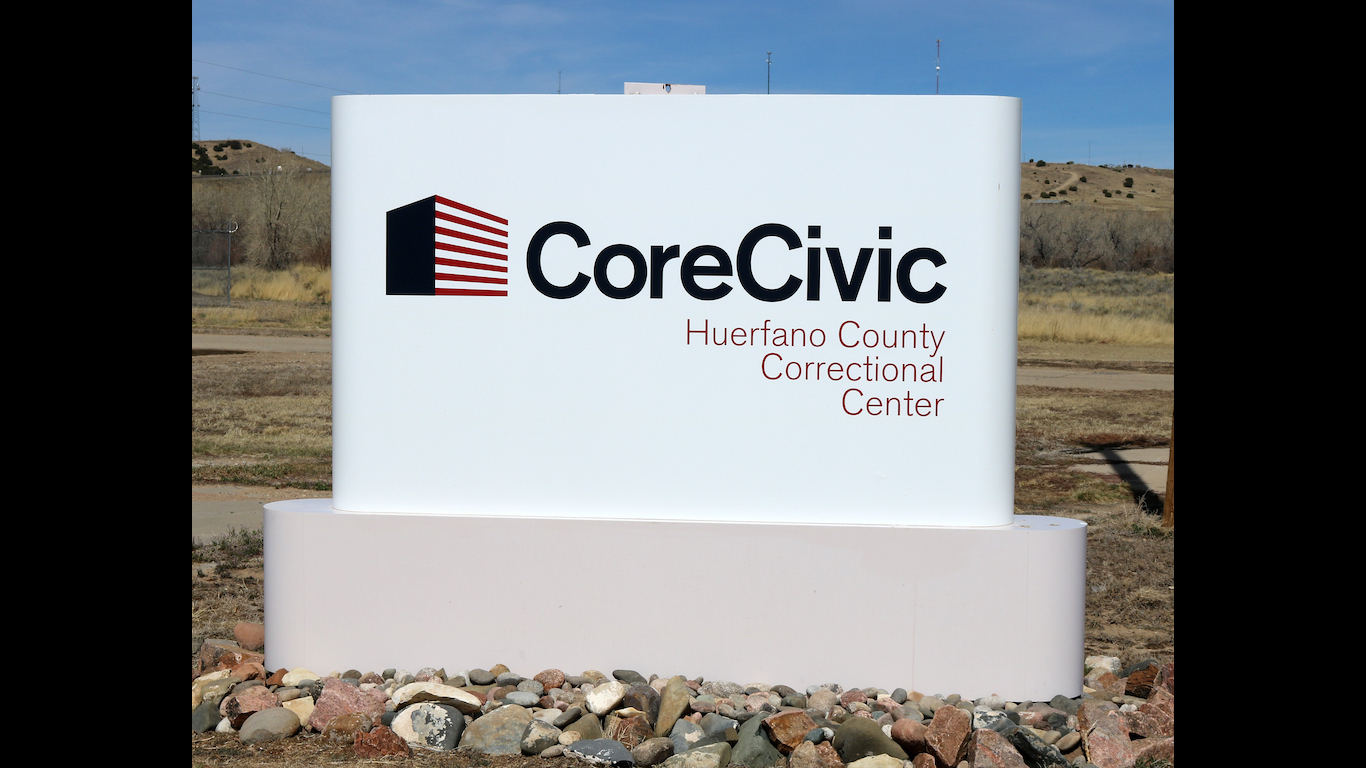 The private prison industry in the United States, which had been growing in popularity as a solution for incarcerating inmates and as of 2017 housed over 121,000 inmates, has garnered a great deal of public criticism for its treatment of prisoners. In 2016, a report by the Department of Justice found that 14 private incarceration facilities had higher incidence of violence compared to federal-run prisons, and also said these prisons had substandard medical care and generally poor living conditions. 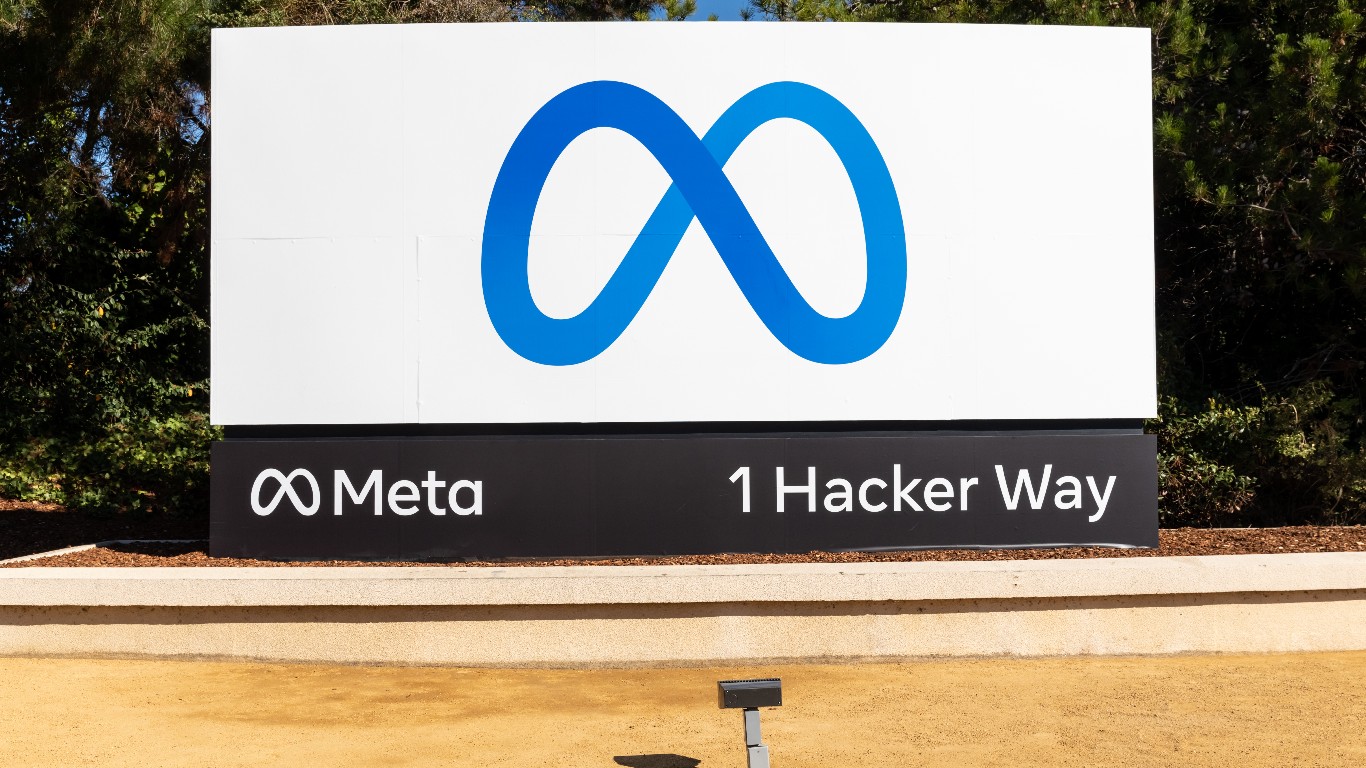 Though subscribers will still be logging in to Facebook, Instagram, and WhatsApp, the company changed its corporate name to Meta Platforms, Inc. The company said it changed its name to Meta as it is expanding its virtual reality technology and digital commerce business, shifting its focus to the “metaverse.” The FB stock ticker is now MVRS.

The major rebrand move comes after a wave of criticism following the release of thousands of internal documents claiming that Facebook knew its platforms harm teenage mental health but chose profit over safety, that the social media giant failed to act against human traffickers and drug cartels using the site, and failed to stop famous users who posted violent content or conspiracy theories.