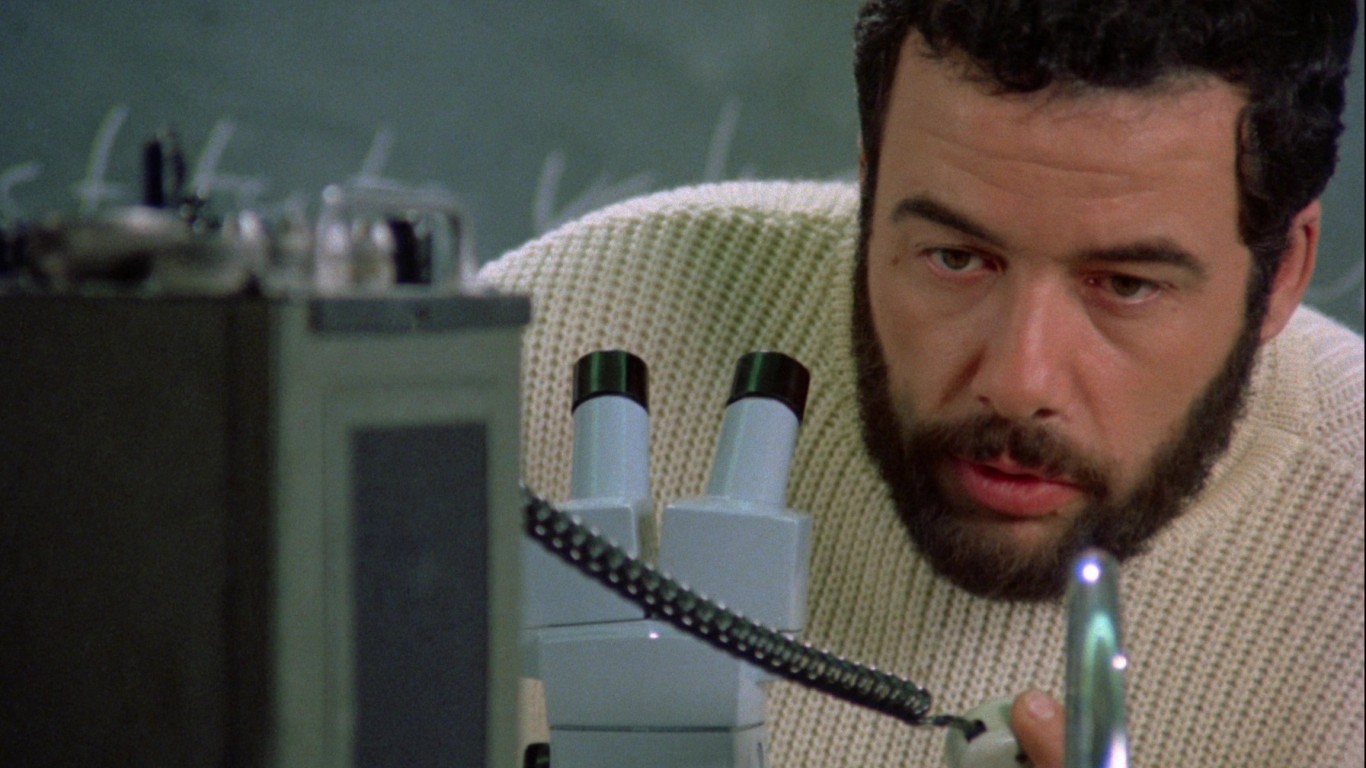 One of the early zombie films in George A. Romero’s oeuvre, “The Crazies” is about a nurse and her husband trying to escape from a town overrun with zombies . Rotten Tomatoes critics didn’t think the movie was “top-shelf Romero,” but added that “its blend of genre thrills and social subtext should still be enough to satisfy discerning horror fans.” 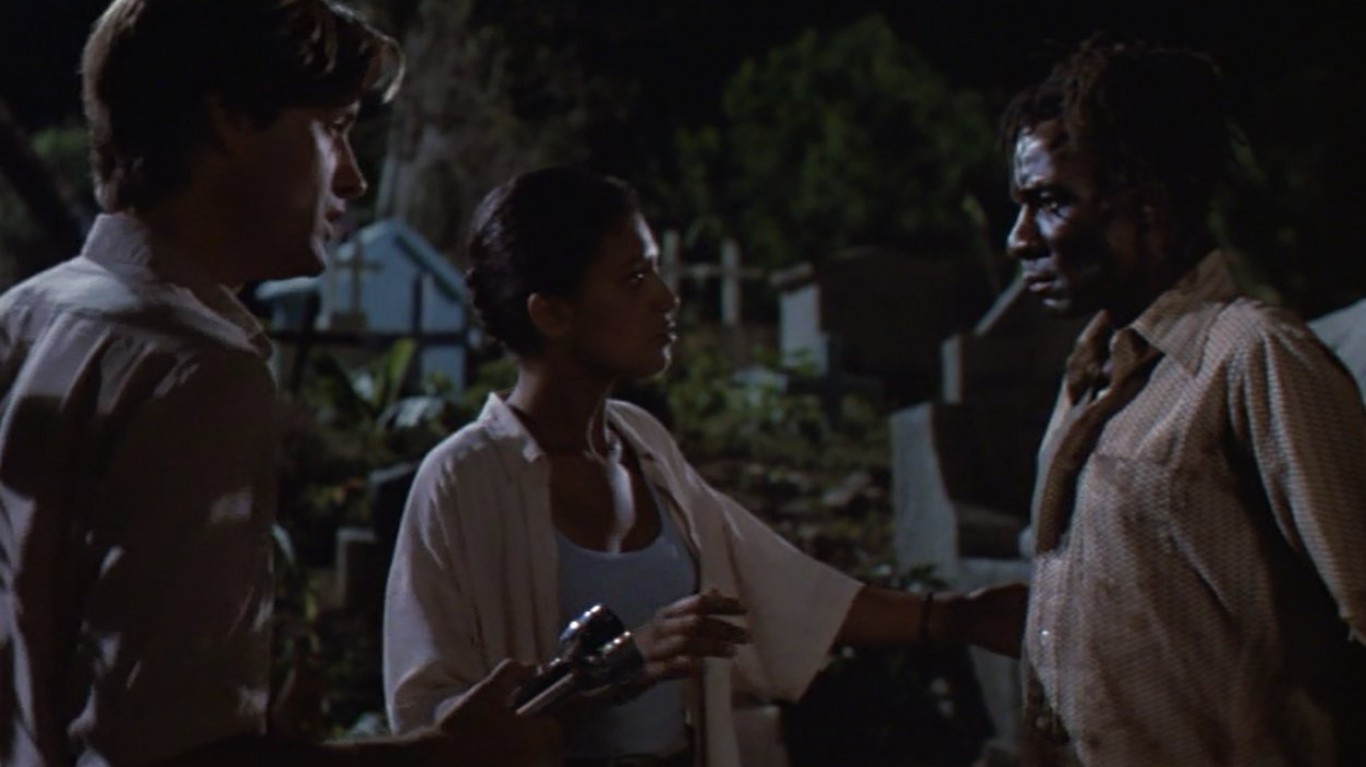 “The Serpent and the Rainbow” starred Bill Pullman as an anthropologist who goes to Haiti to study a drug used in religious ceremonies that turns people into zombies. His research runs afoul of Haiti authorities who regard him as a threat. Critics on Rotten Tomatoes said that although the film is “occasionally overwhelmed by excessive special effects, ‘The Serpent and the Rainbow’ draws on a chilling atmosphere to deliver an intelligent, politically informed story.” 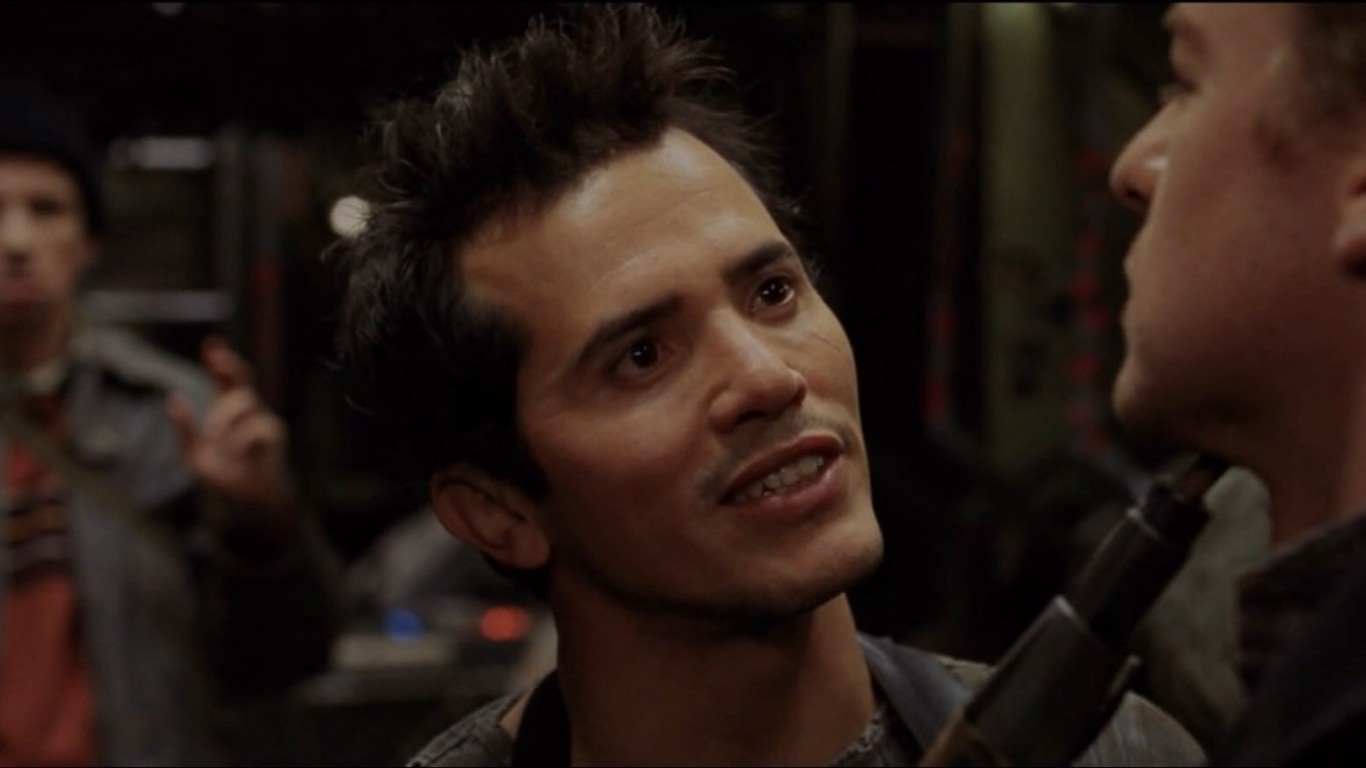 George A. Romero reinvigorated the zombie genre with “Land of the Dead” in 1985. The movie starred Dennis Hopper as the ruthless ruler of a feudal society of humans who are the minority in a zombie-dominated world. 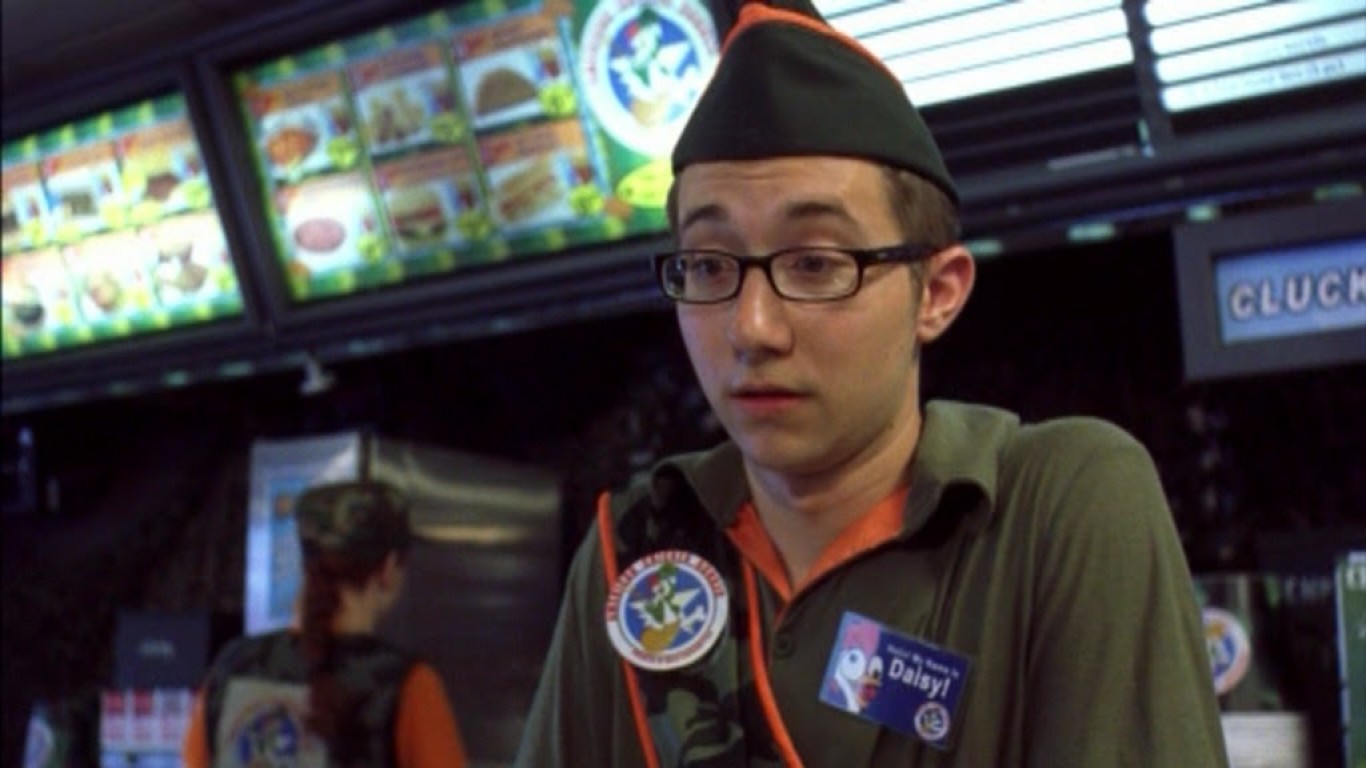 The movie title is no deception. “Poultrygeist: Night of the Chicken Dead” is a sci-fi send-up about fast-food slingers who discover that their restaurant is built on an ancient burial site and that the chickens they are cooking are out to get them. Rotten Tomatoes critics said the movie may “be relentlessly tasteless and juvenile, but it’s also a lively slice of schlocky fun.” 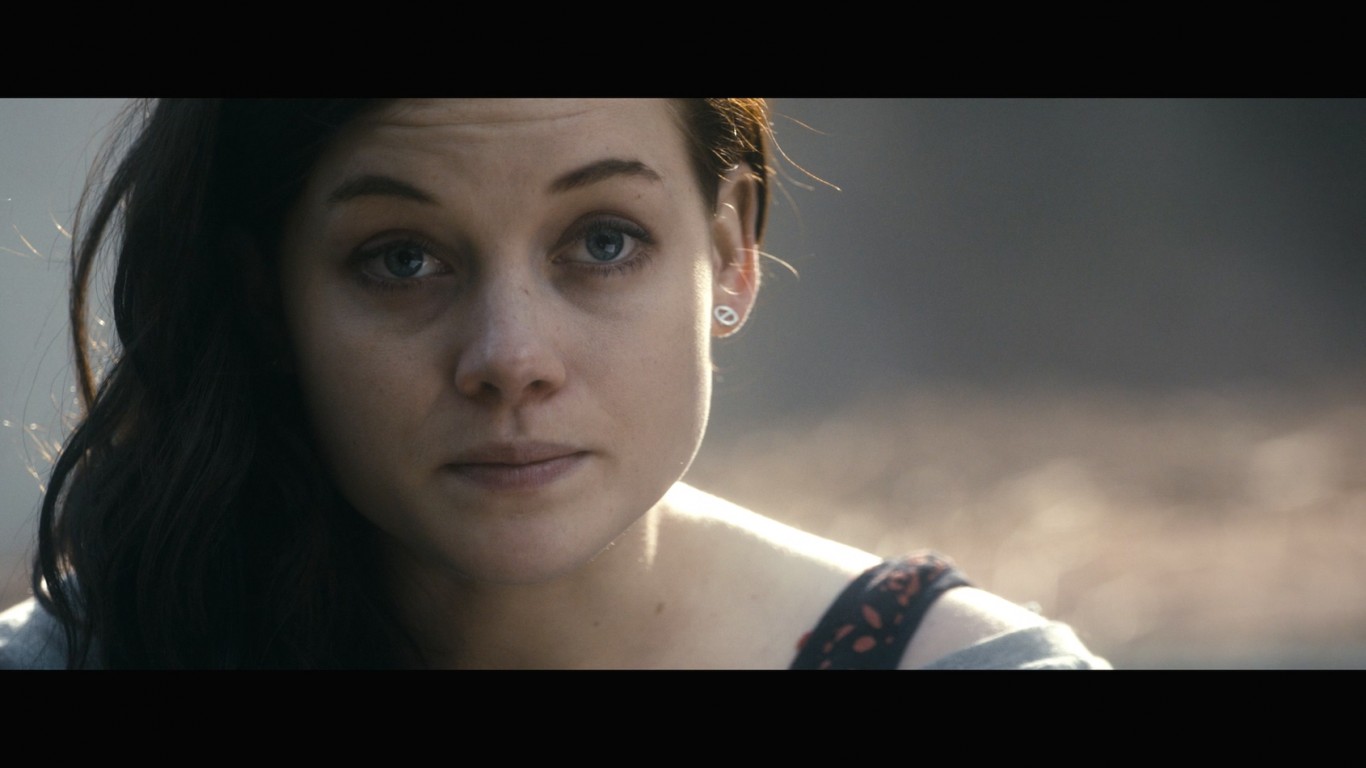 Rotten Tomatoes critics found absurd humor lacking in the reboot of “Evil Dead,” but but noted that it made up for it with gore and terror. Sam Raimi, who directed and wrote the original, produced the reboot.