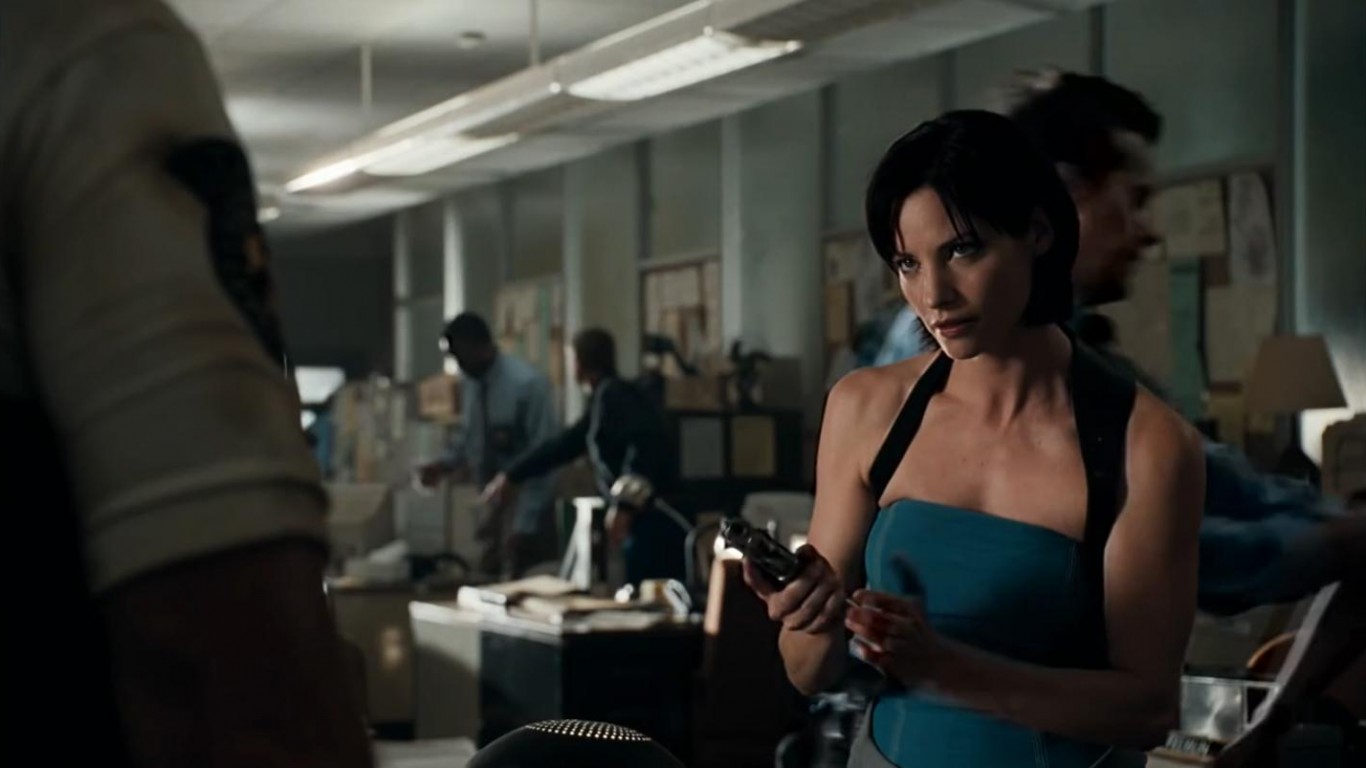 “Resident Evil: Apocalypse” was the second of the original six “Resident Evil” films based on the Japanese video game franchise of the same name. Milla Jovovich stars as a security operative out to contain a virus that has overwhelmed a city and turned it into a ghost town. 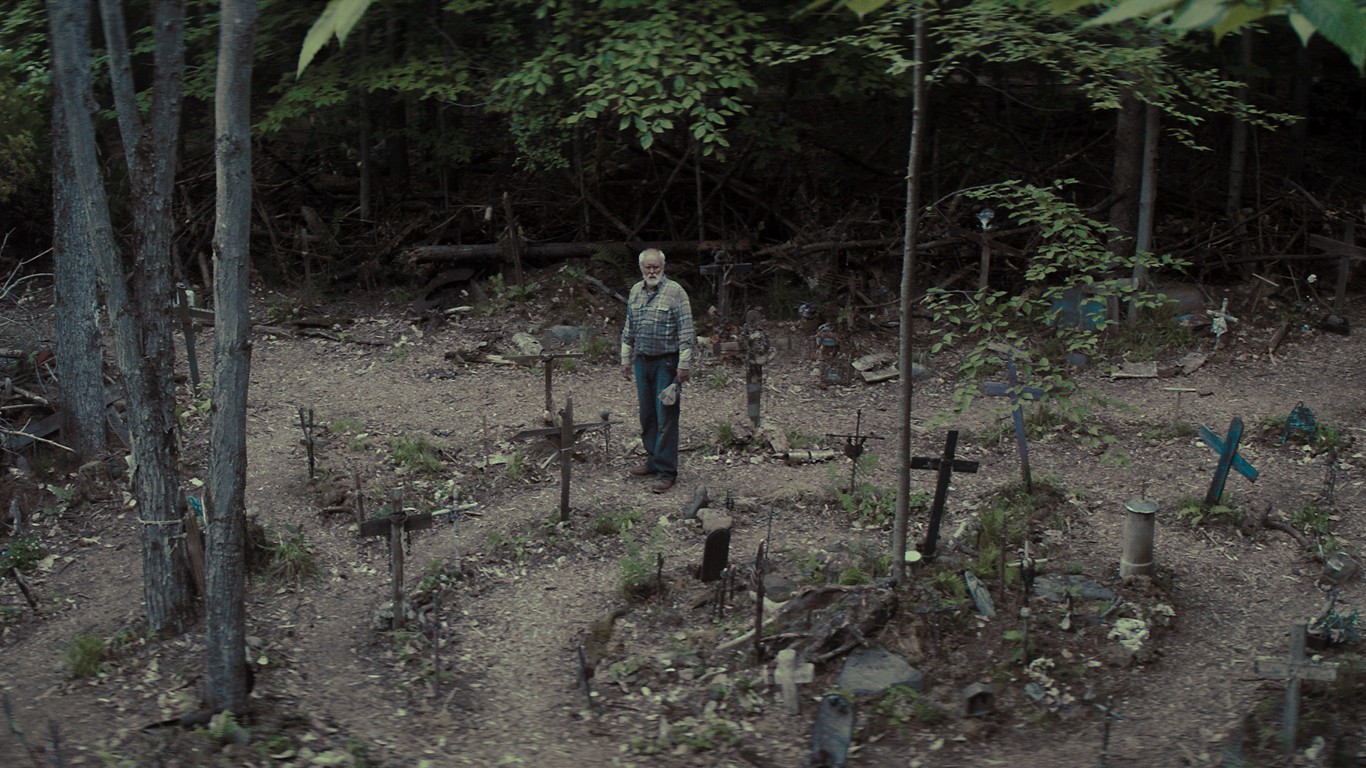 Thirty years after the original “Pet Sematary” graced the big screen, Rotten Tomatoes critics felt the reboot was more like “an exhuming.” In the remake, a doctor (Jason Clarke) and his family relocate to rural Maine and discover a mysterious burial ground, setting off a chain of terrifying events. 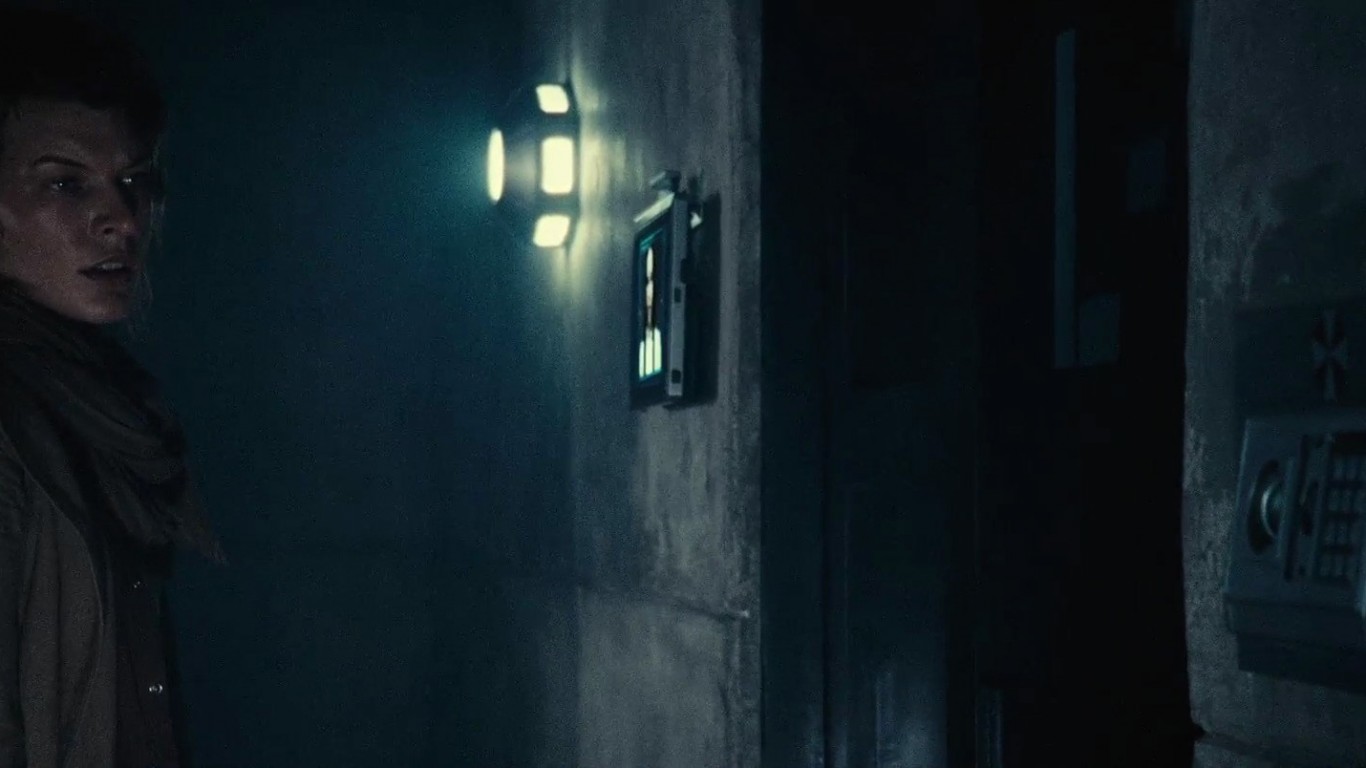 In this, the third “Resident Evil” film, a woman with superhuman powers joins forces with former colleagues and others to battle a zombie-causing virus. Rotten Tomatoes critics dismissed the movie as “more of the same.” 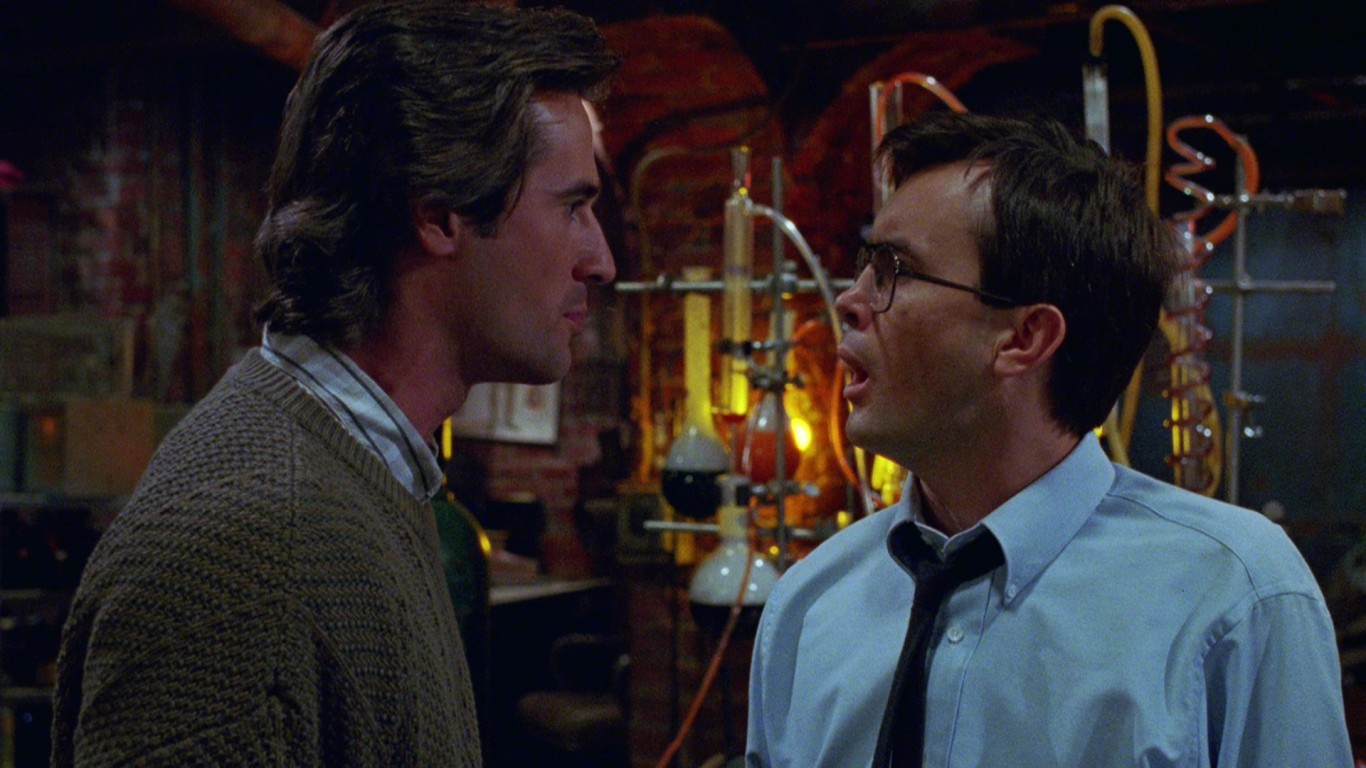 Brian Yuzna mined the “Re-Animator” theme in this sequel to the original 1985 “Re-Animator.” As the title suggests, “Bride of Re-Animator” is an homage to classic horror films. In this movie, two scientists construct a she-monster around the heart of one of their former girlfriends. 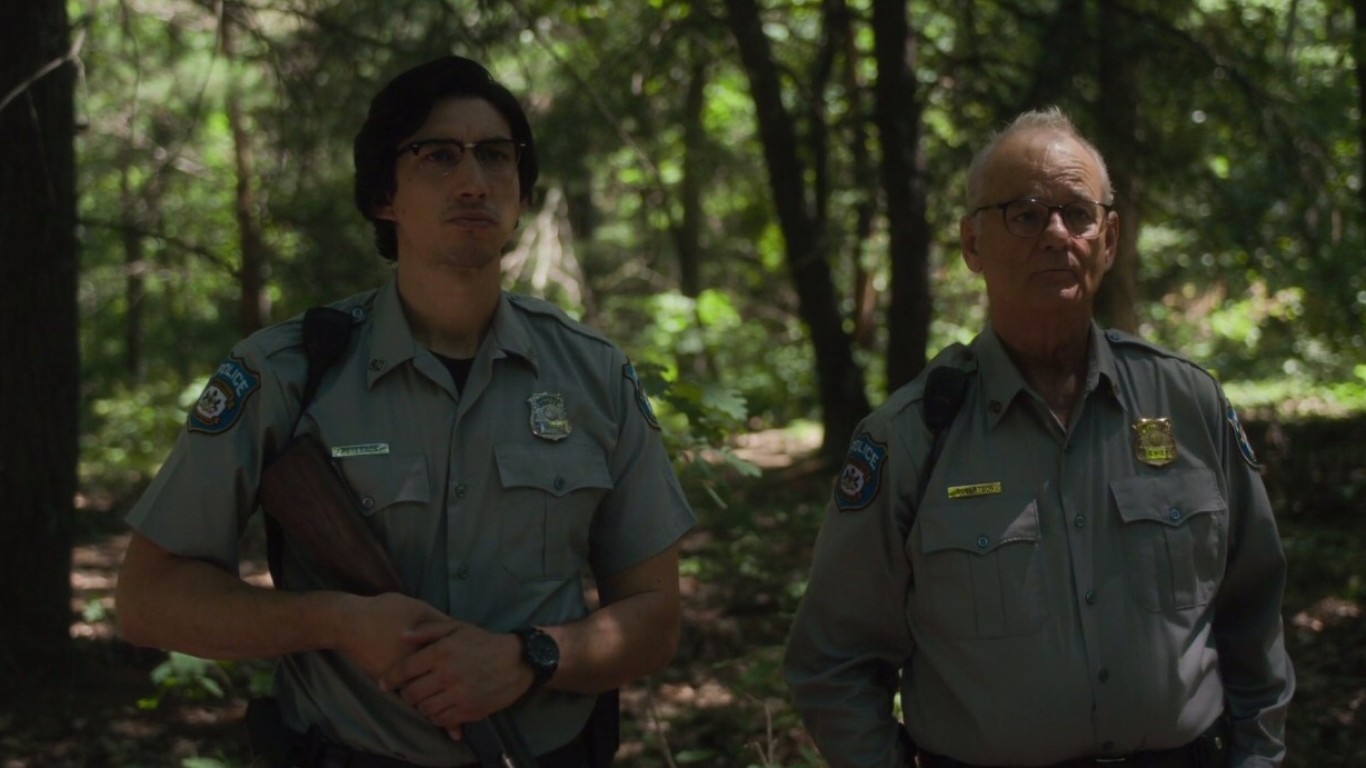 A-listers Bill Murray, Tilda Swinton, and Adam Driver play cops in a small town where a series of peculiar occurrences culminates in the dead arising from their graves to seek the flesh of the living. Jim Jarmusch directed and wrote the film, which Rotten Tomatoes critics said a “sharp wit and a strong cast make this a zom-com with enough brains to consume.”