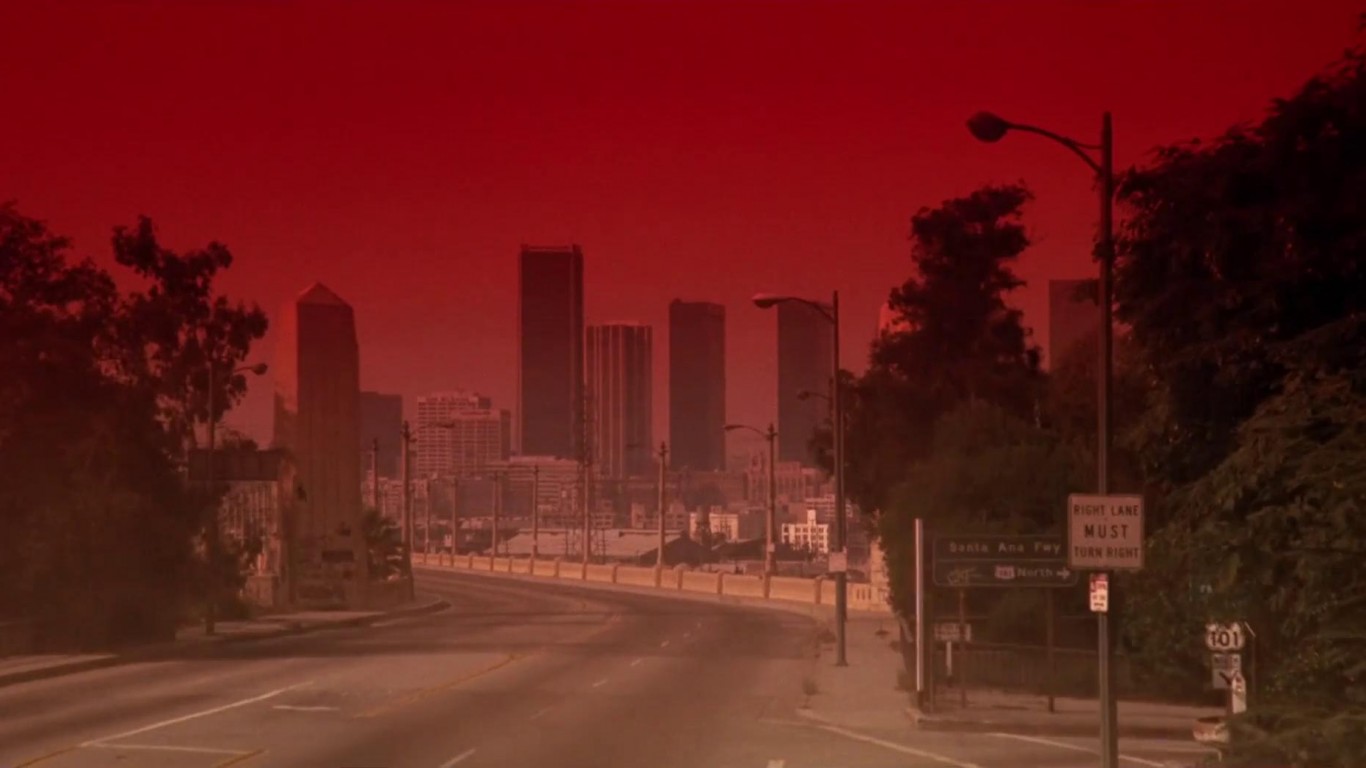 “Night of the Comet” spoofs sci-fi and Valley Girl culture. Catherine Mary Stewart and Kelli Maroney play sisters who, following a comet sighting, are among the few survivors of a zombie invasion. They must evade both the undead and scientists who want to do experiments on them to try to develop an antidote. The sci-fi sendup earned it a 79% score among Rotten Tomatoes critics. 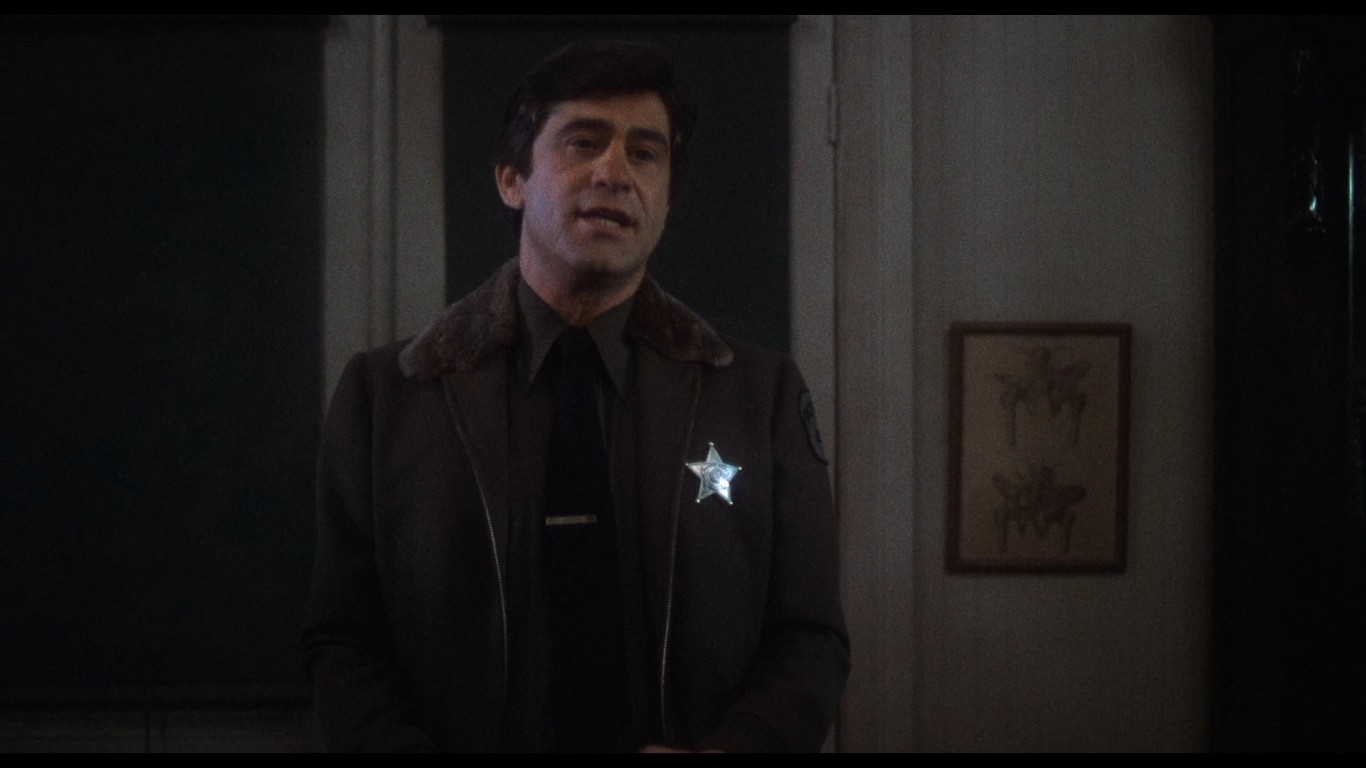 In “Dead & Buried,” a sheriff and his wife discover that the town coroner has been creating a zombie army. The film benefited from familiar television faces James Farentino as the sheriff and Jack Albertson as the town coroner, as well as an appearance by Robert Englund, who played the serial killer Freddy Krueger in the “Nightmare on Elm Street” film series. 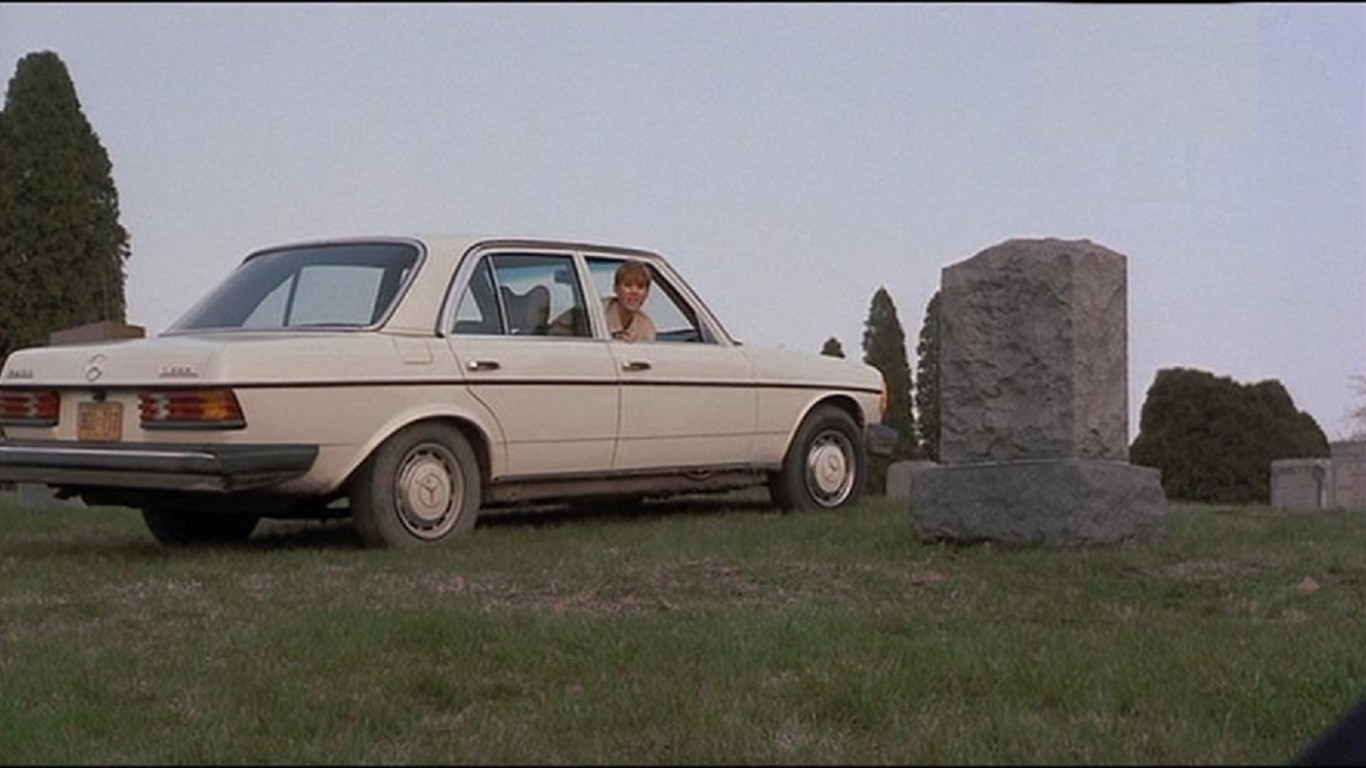 This remake of the George A. Romero classic benefits from better effects than the original. Critics on Rotten Tomatoes called the reboot a “worthy horror showcase.” 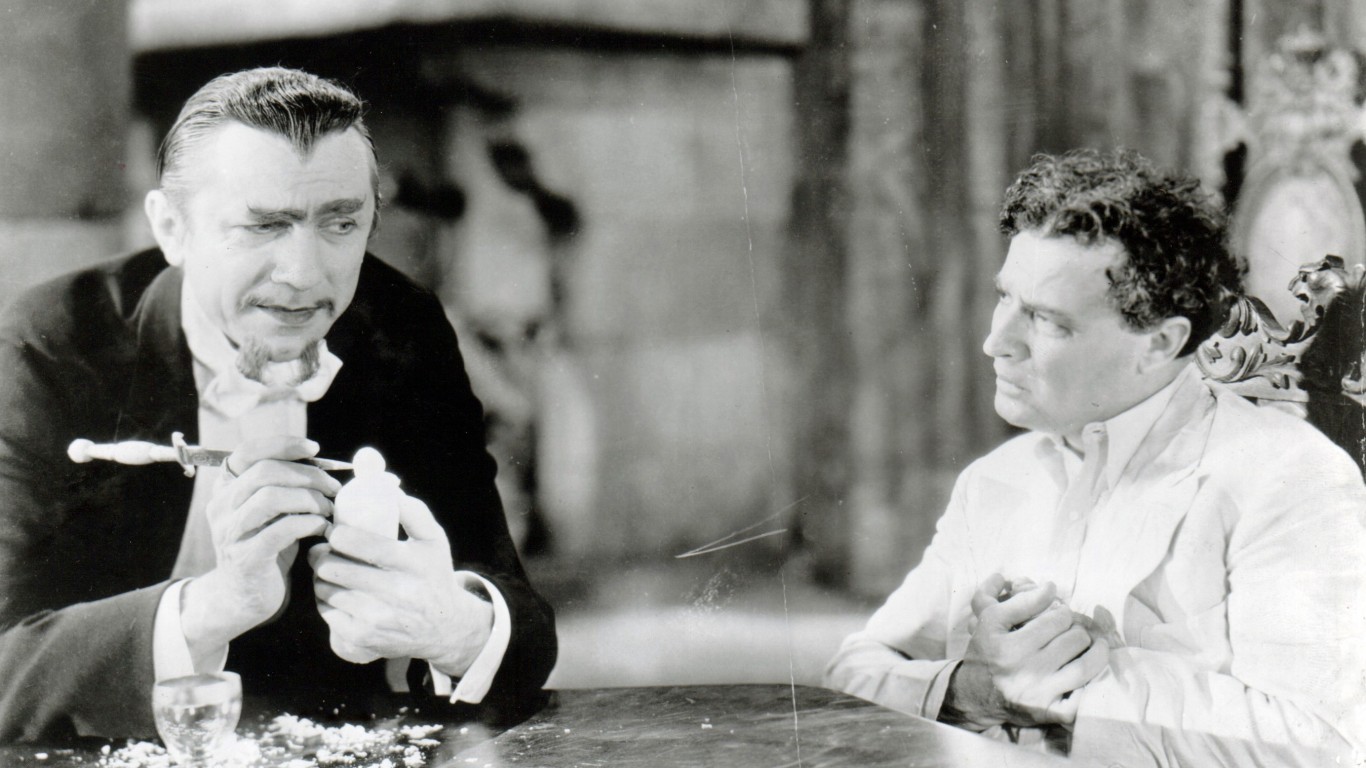 The oldest film about the undead on this list starred Bela Lugosi as the master of zombies in Haiti. He’s hired by a man who, angry at a woman who spurned his marriage request, plans to kill her and have Lugosi bring her back as a zombie who will be his bride forever. The movie resonated more with critics on Rotten Tomatoes than with fans. 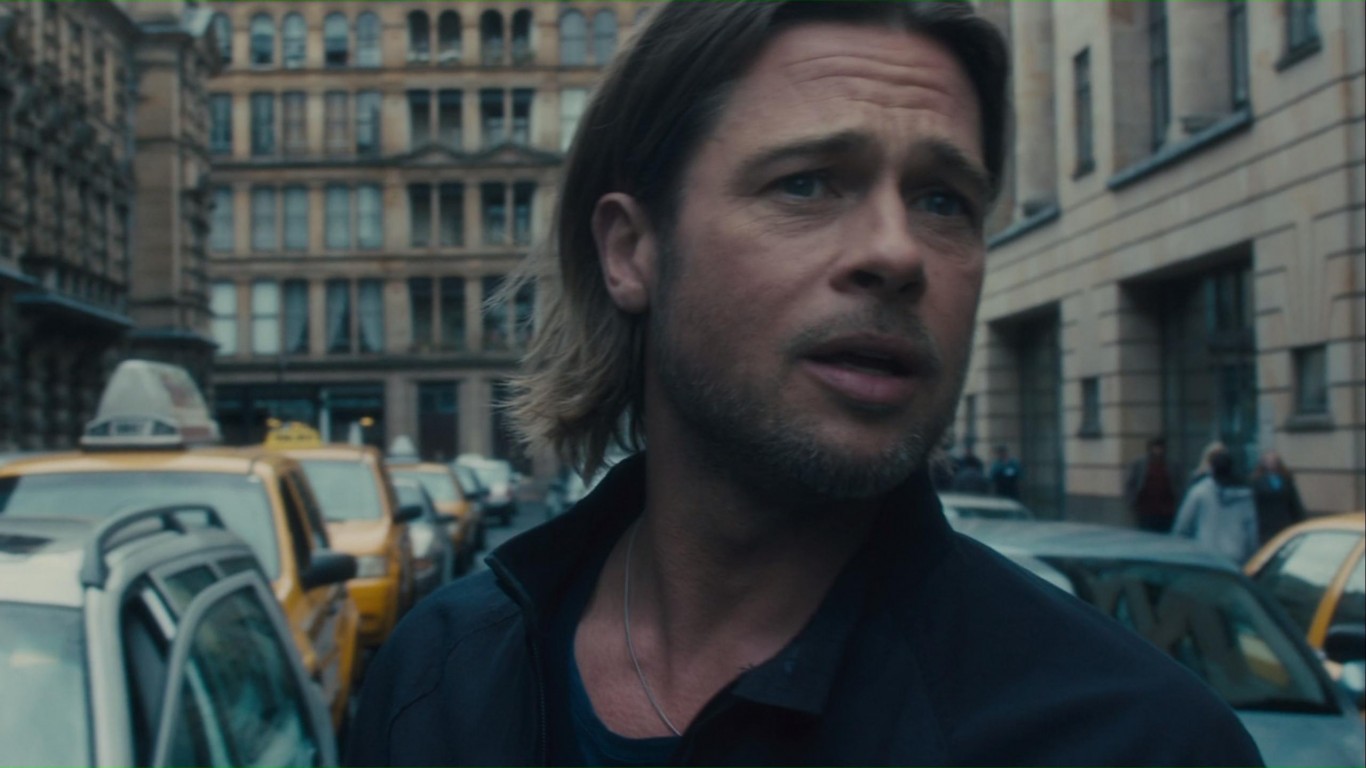 Brad Pitt starred in this zombiefest as a UN investigator who sees a city descend into chaos as a fast-moving virus turns people into brain-dead zombies. Critics on Rotten Tomatoes found the film uneven, though they liked Pitt’s performance.