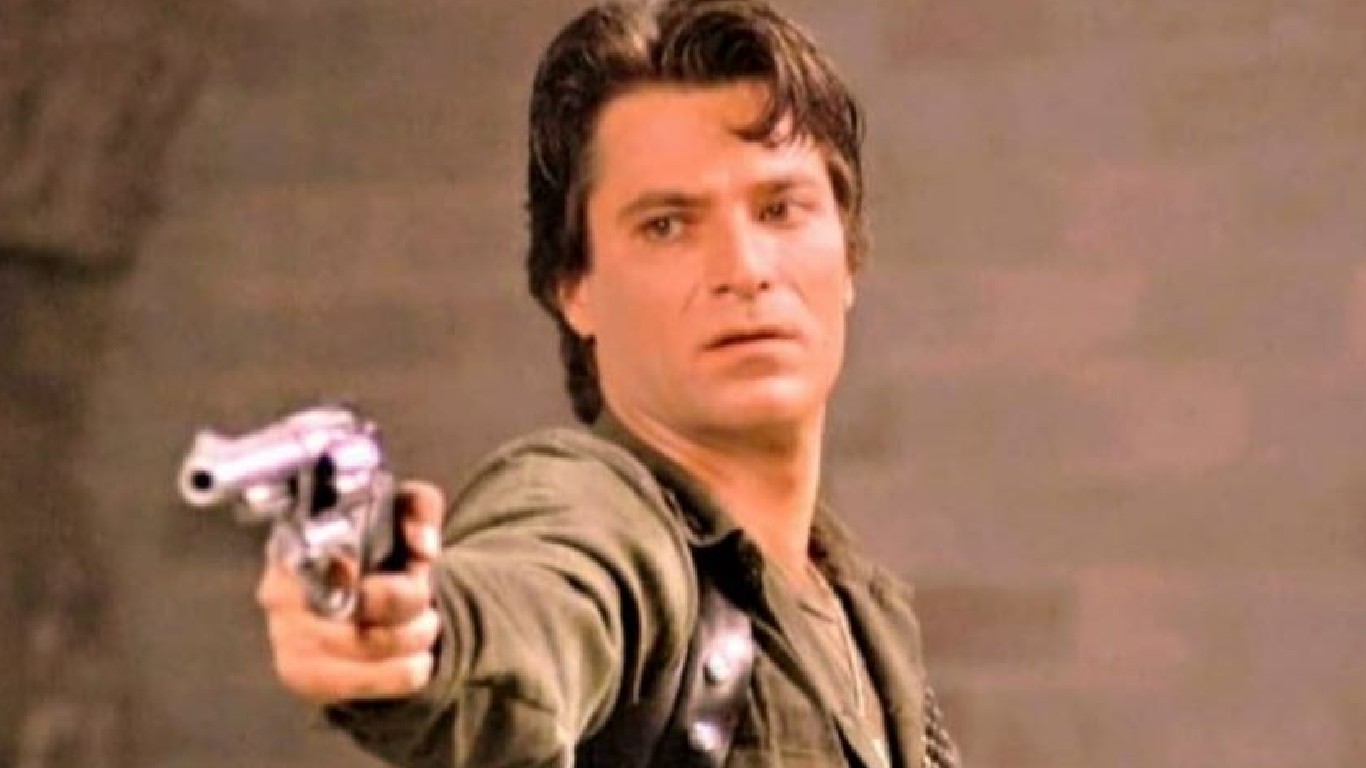 George A. Romero, who virtually invented the modern zombie movie genre, returned with “Day of the Dead” in 1985. After the world is overtaken by zombies, scientists and military personnel hunker down in an underground bunker in Florida to figure out if they should educate, destroy, or run from the undead. Critics on Rotten Tomatoes didn’t think it was Romero’s best effort, but there was enough gore to get the job done. 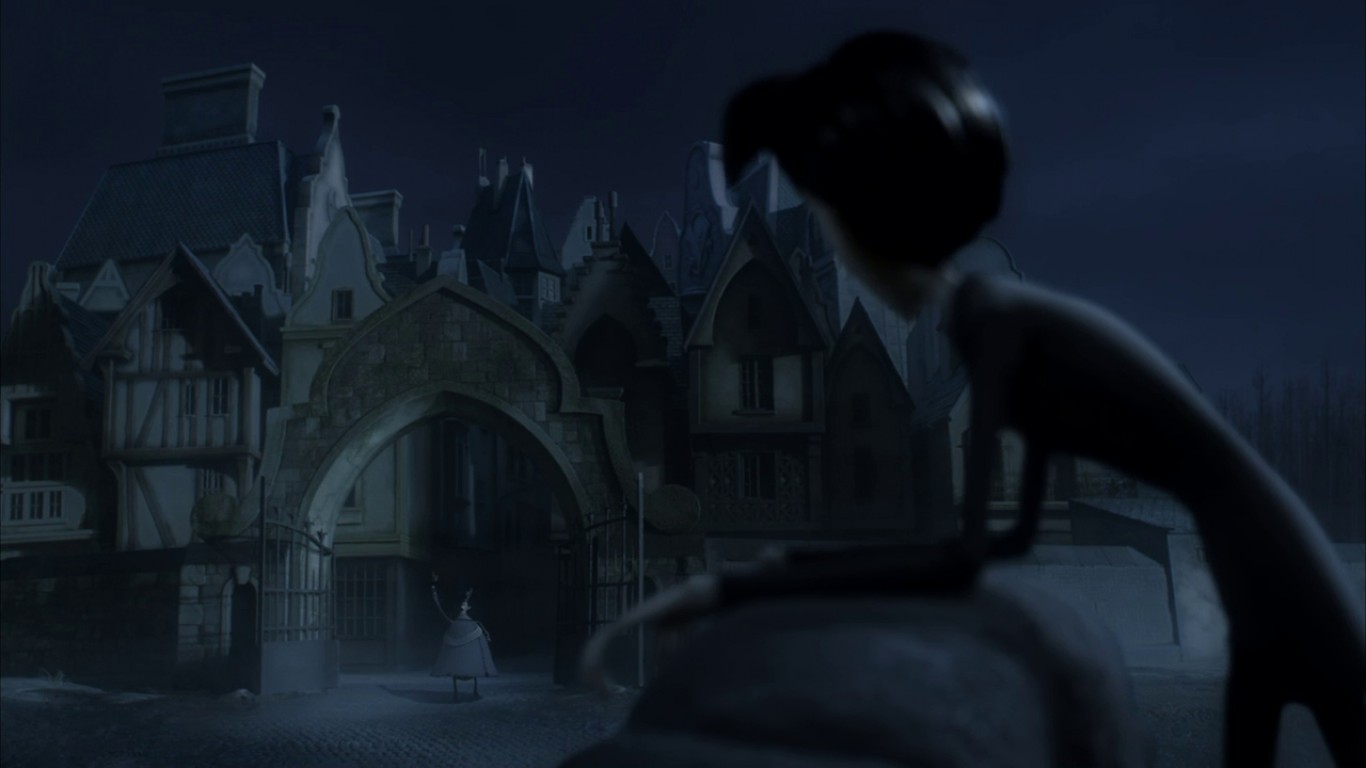 From the fertile imagination of Tim Burton sprang “Corpse Bride,” an animated film about love among the undead. The movie delighted Rotten Tomatoes critics who called it “whimsically macabre, visually imaginative, and emotionally bittersweet.” 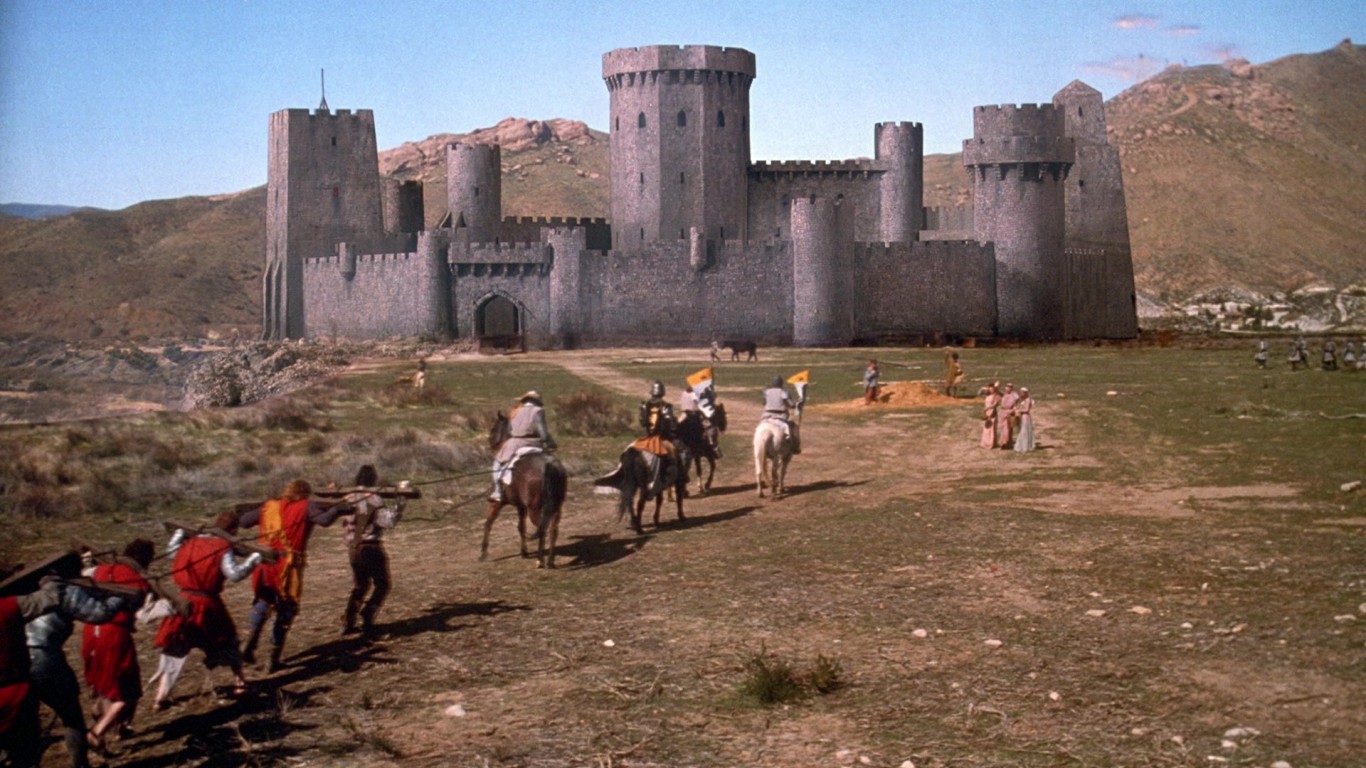 The third Evil Dead movie directed and co-written by Sam Raimi to star scene-chewing Ash Williams finds him caught in the medieval period searching for a book that will return him to his time. However, he unleashes evil upon opening the book. The third of three Evil Dead films scored the lowest of the trio. 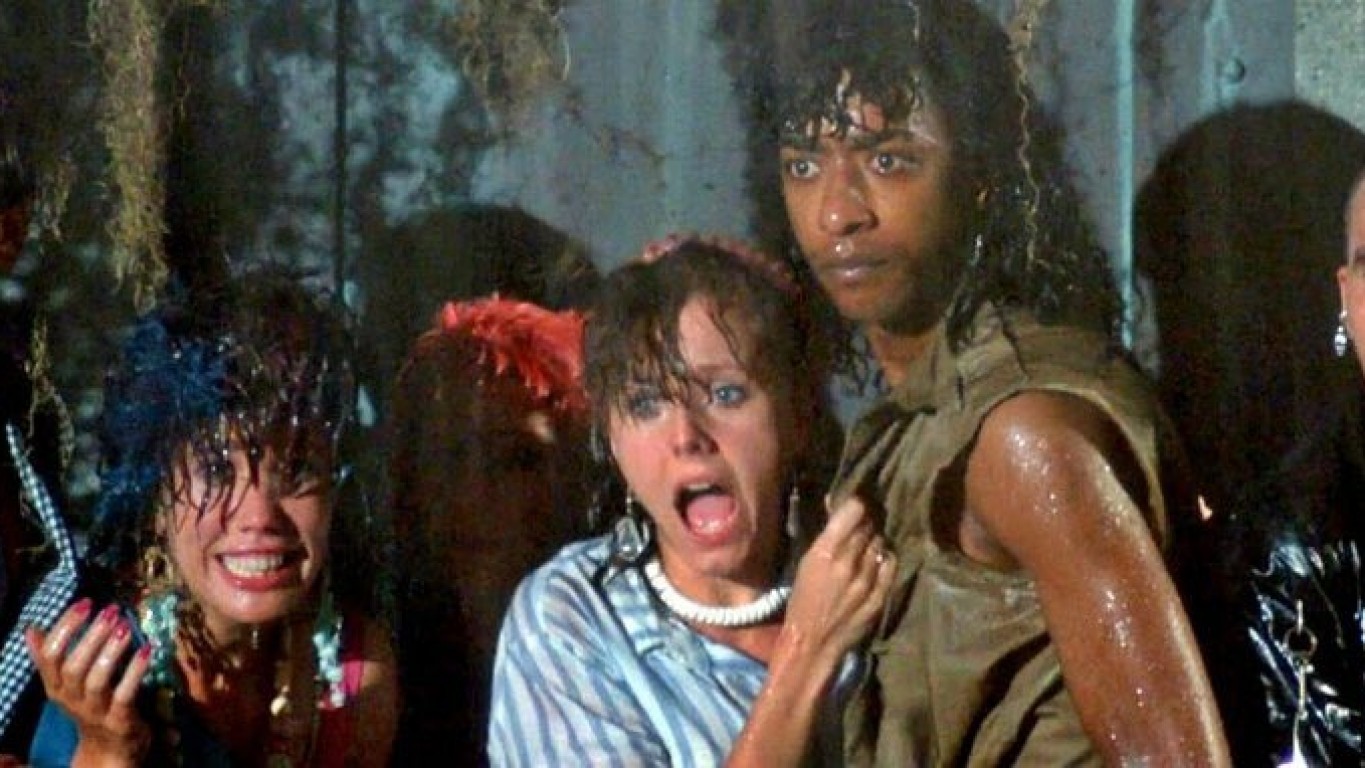 Two oafish employees in a warehouse inadvertently release a gas that reanimates corpses and turns them into zombies. The two klutzes, their boss, and a mortician fight to survive the onslaught. The combination of horror, gore, and comedy earned “The Return of the Living Dead” a score of 91% among Rotten Tomatoes critics. 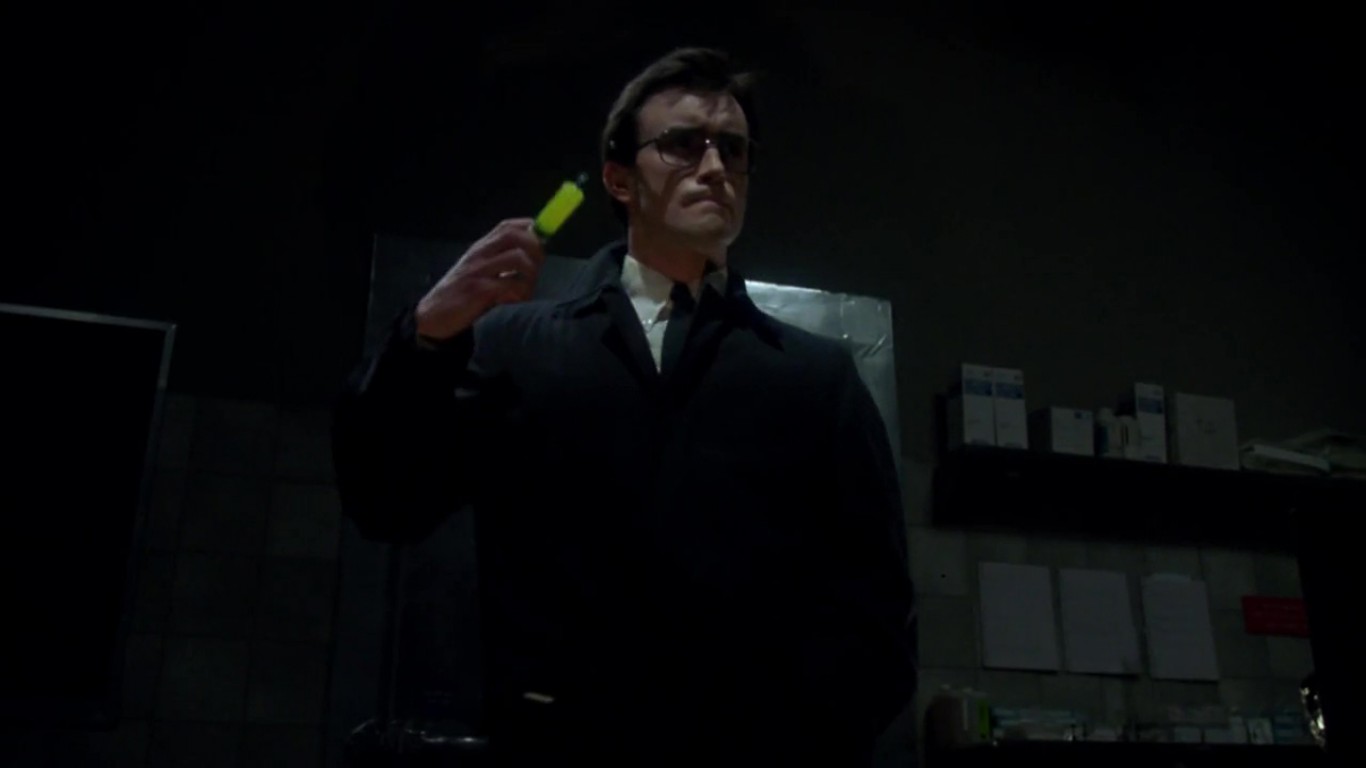 In “Re-Animator,” medical student (Jeffrey Combs) brings his headless professor back from the dead via a special serum, with horrifying consequences. The movie puts the “dead” in deadpan humor, and Rotten Tomatoes critics awarded the film a score of 94%.