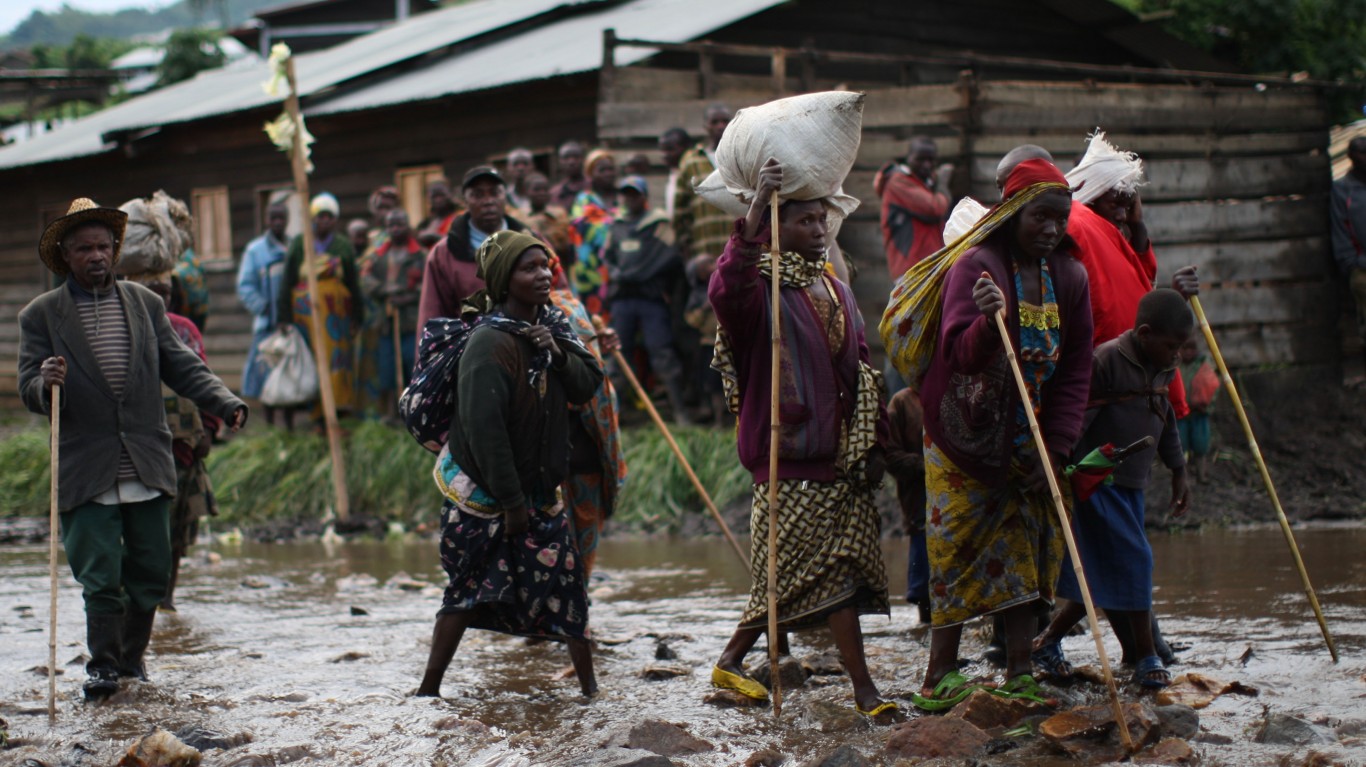 The Democratic Republic of Congo, the Republic of Congo, and the Central African Republic make up the three countries of the Congo Basin, the world’s second-largest rainforest. All three countries share similar issues in food insecurity and high poverty rates, and climate change will exacerbate these longstanding problems through increased variability of precipitation, more flash flooding during heavy rainfalls, and droughts that will all reduce crop yields. 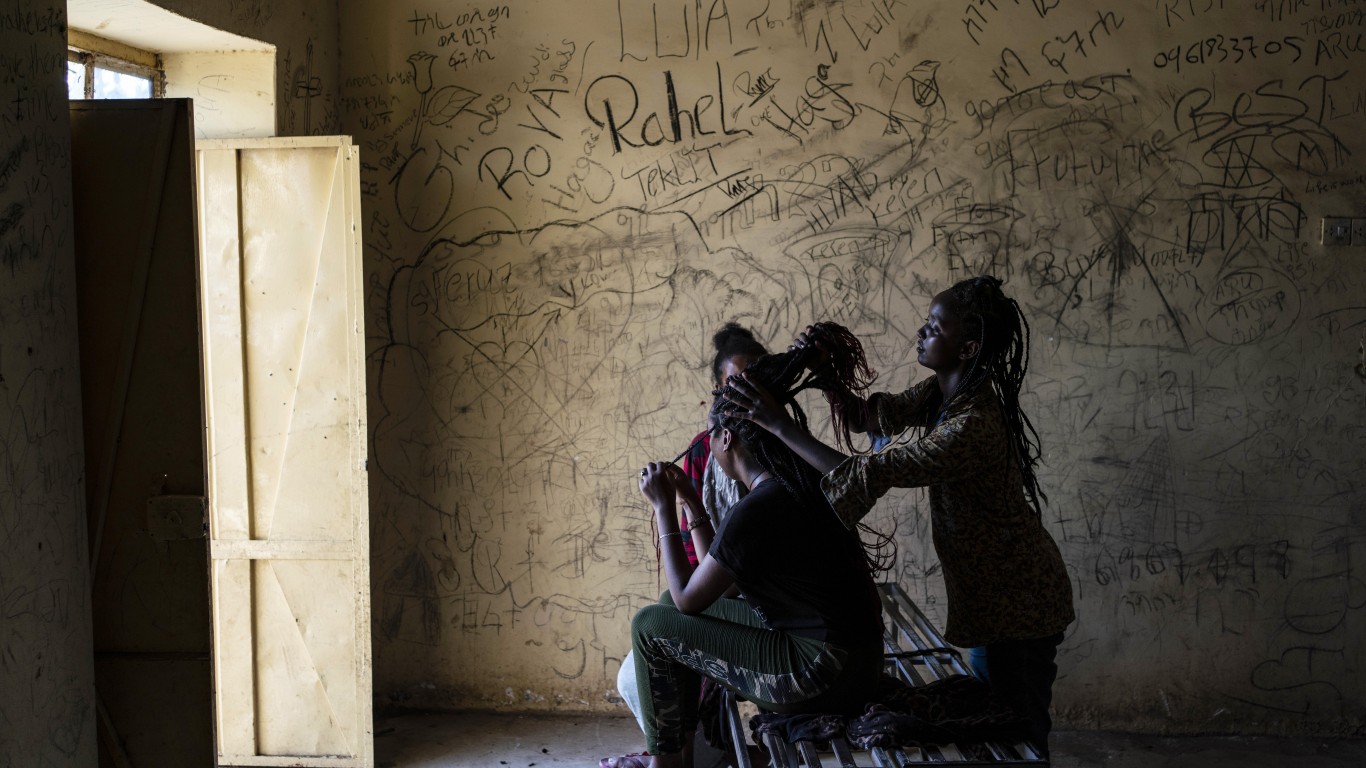 This small coastal country in East Africa is highly dependent on rain-fed agriculture and thus food insecurity is one of the biggest threats of climate change to the population. Higher temperatures throughout the countries in the Horn of Africa will lower yields of crops sensitive to temperature extremes, such as maize. Expected changes in the frequency and intensity of droughts will also pose challenges for food production. 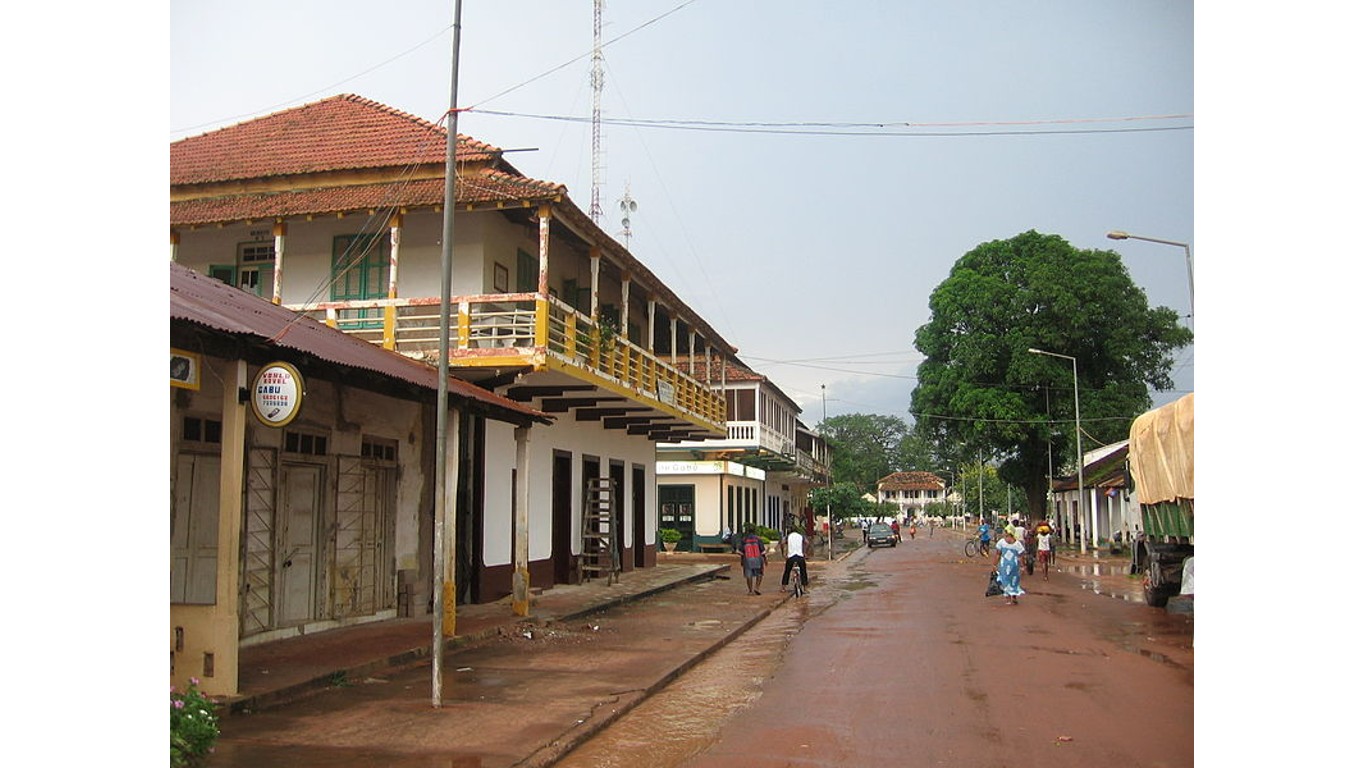 The tiny tropical West African coastal country of Guinea-Bissau is situated in a region of the world that’s one of the most vulnerable to global warming. Floods are a frequent natural hazard that’s expected to worsen as sea levels rise and rainfall becomes more extreme, causing coastal erosion and increased salinization of water used to irrigate rice crops. More water will increase the propagation of tropical diseases, especially malaria. 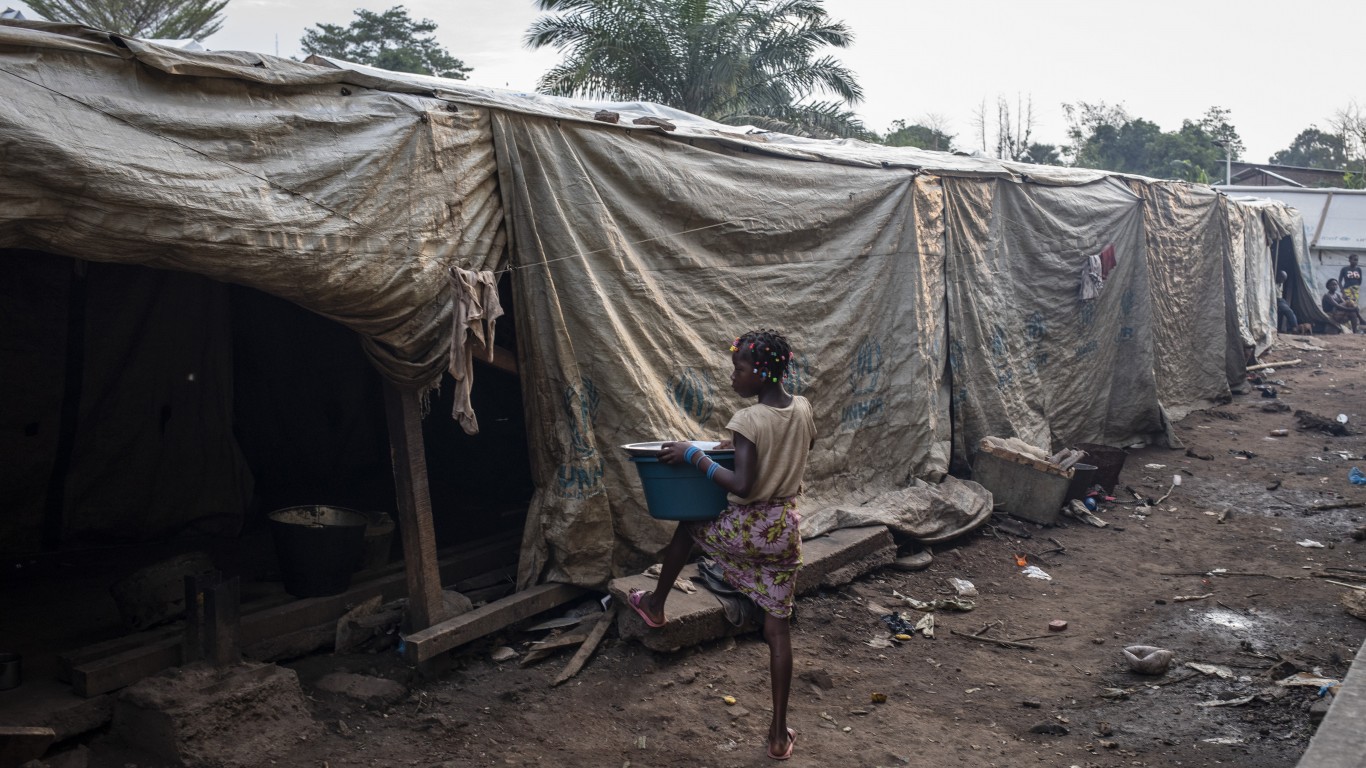 The Central Africa Republic, Democratic Republic of Congo, and the Republic of Congo, make up the three countries of the Congo Basin, the world’s second-largest rainforest. The intensity of rainfall is predicted to increase in the region due to climate change, but insufficient water and sanitation infrastructure will cause more floods and water-born diseases. 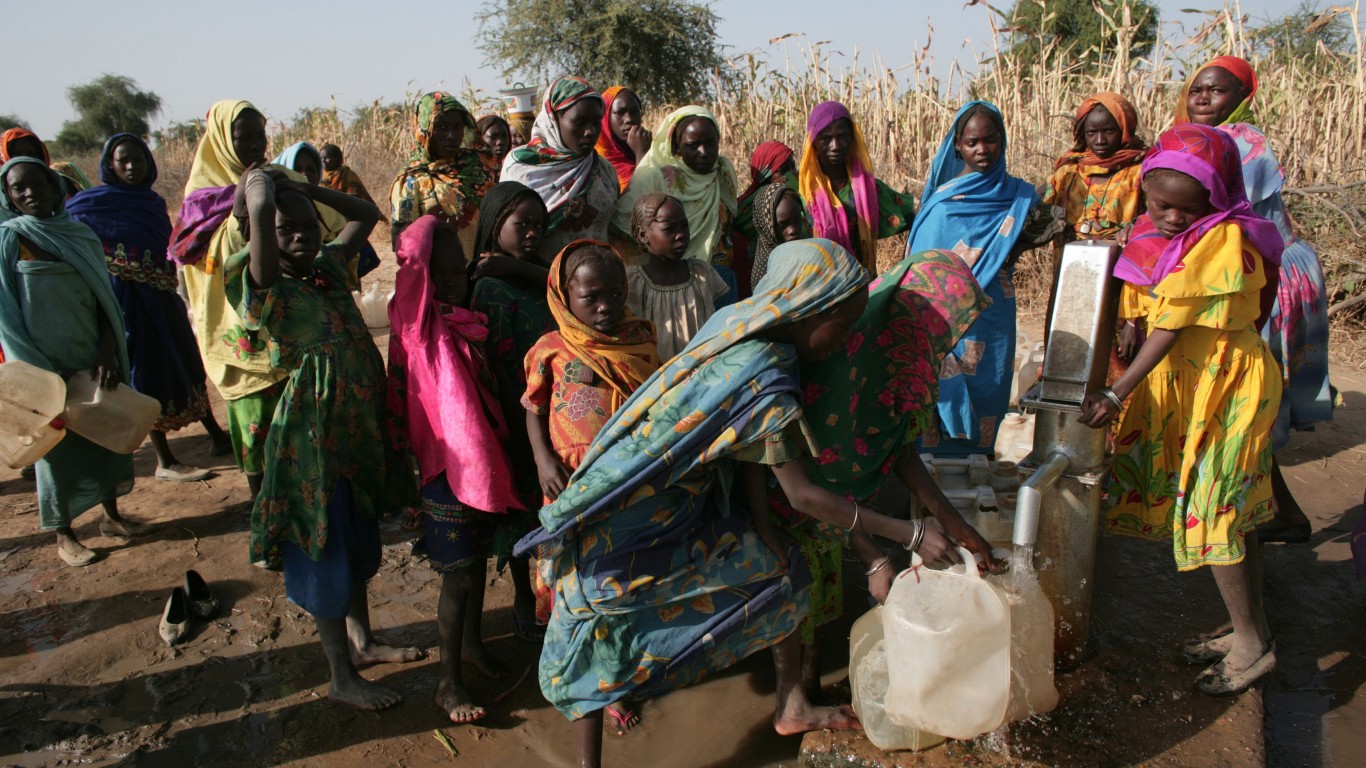 This landlocked mostly arid and impoverished country has been identified as the country most vulnerable to global warming, with highest temperatures rising by as much 6 degrees Celsius (43 degrees F) by the end of the century. Rainfall is forecast to decline in the arid northern parts of the country that need water the most. Variability in rainfall frequency and intensity in the south will pose serious challenges to the country’s mostly rain-fed agriculture.