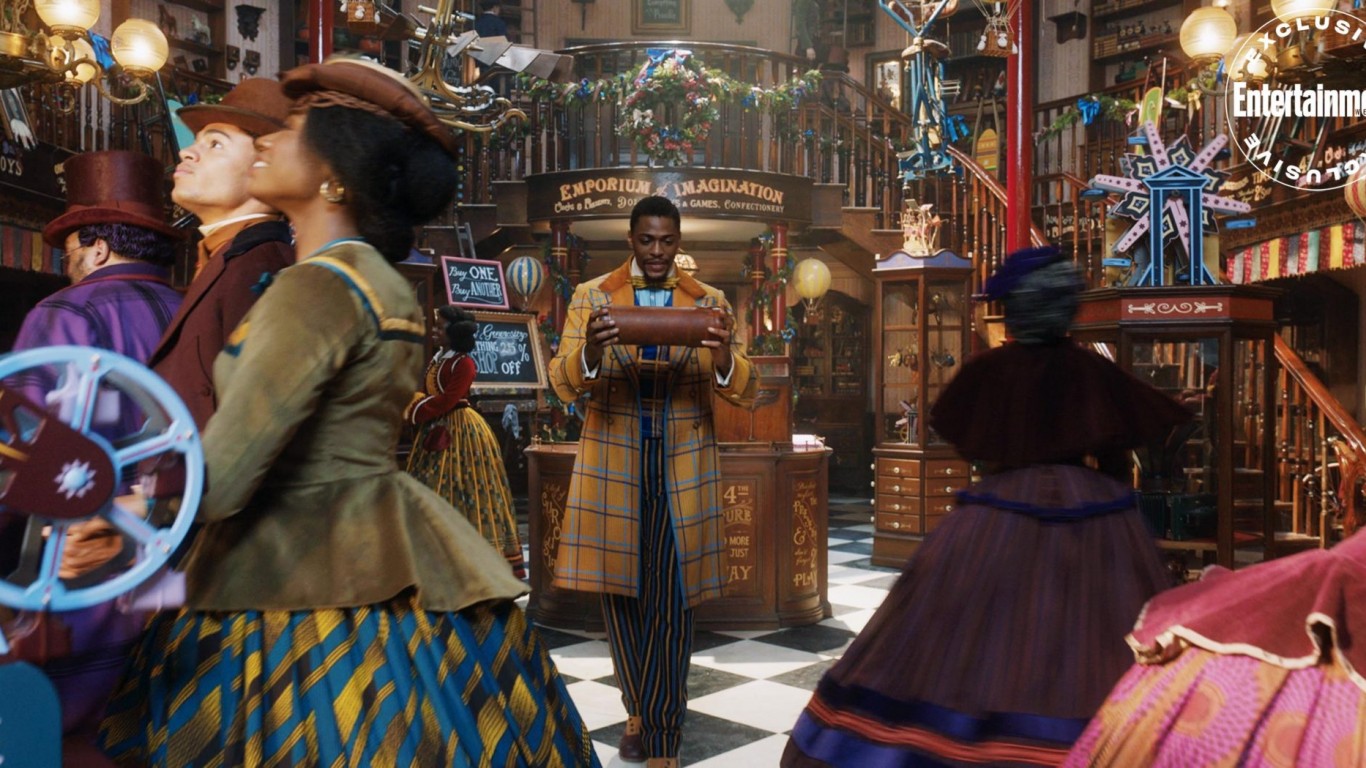 “Jingle Jangle: A Christmas Journey” is about a once happy toymaker and inventor who falls on hard times, until a granddaughter he didn’t know he had arrives and helps him turn his fortunes around. Leah Greenblatt of Entertainment Weekly called the film “a sprawling musical extravaganza whose candy-colored, dandily overstuffed revelry spills over with joy and jubilance.” 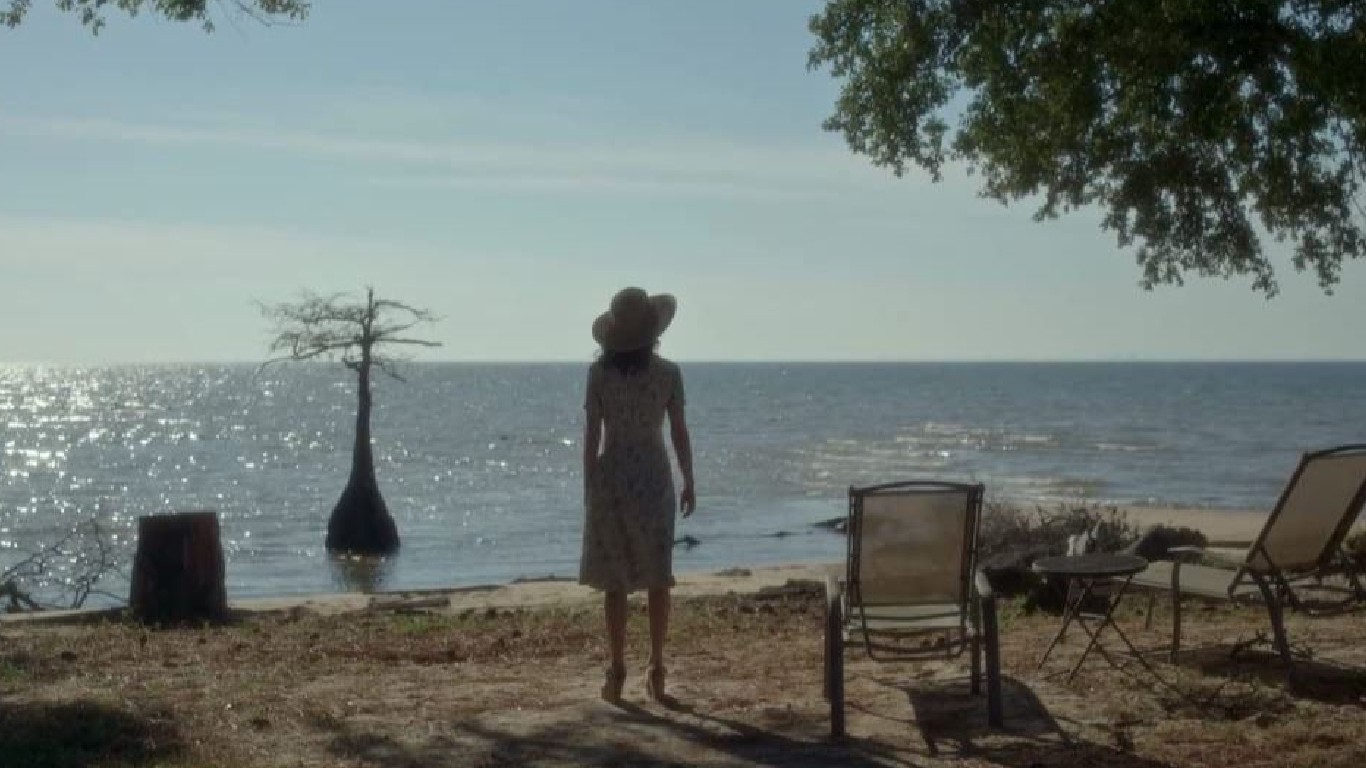 Critics lauded Carla Gugino’s performance as career-defining in this story about a woman who accidentally kills her husband during a kinky game. Darren Franich of Entertainment Weekly opined that “when it works, it’s because of Gugino, the rare performer who can suggest victimized despair and empowered triumph.”

ALSO READ: The 50 Best Netflix Original Series of All Time 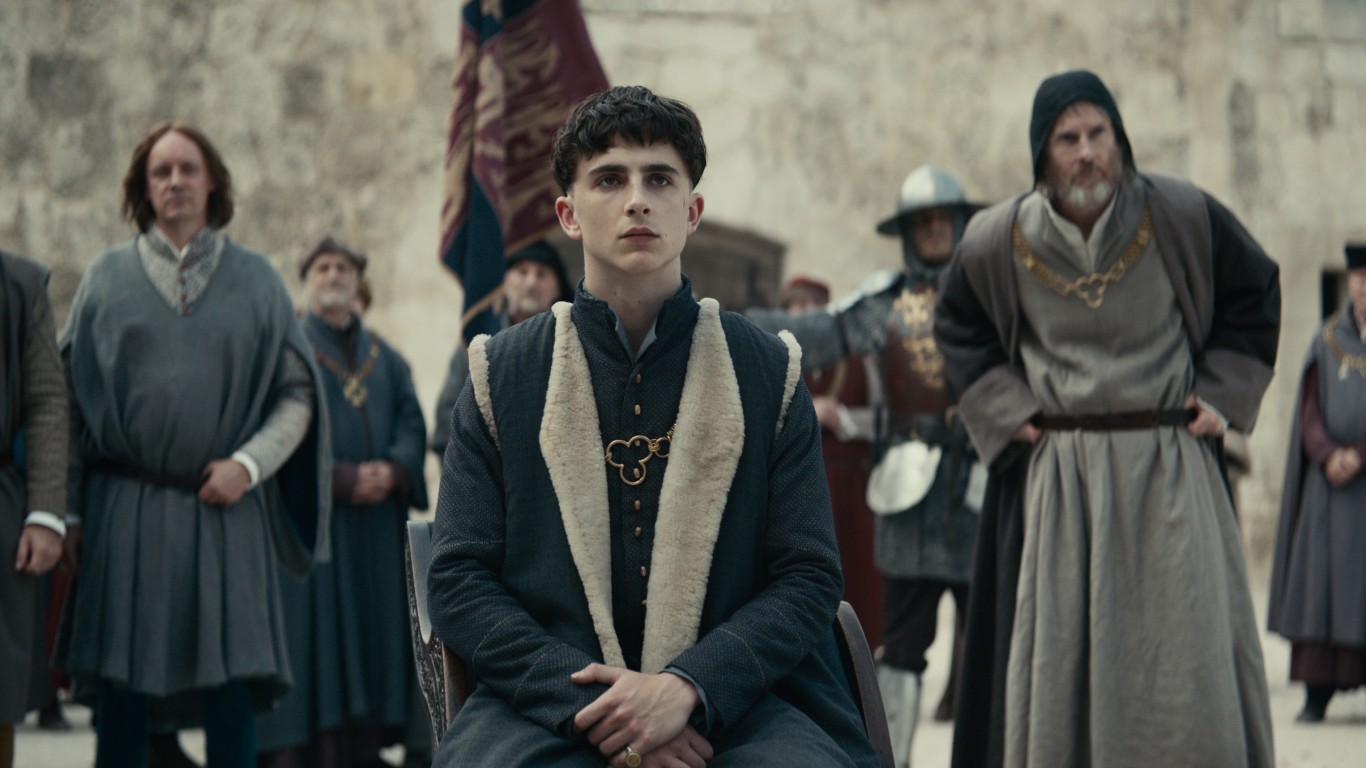 This is a film based on several Shakespeare plays, about the treachery, deceit, and conflict that surround the ascension of Henry V as King of England in the 15th century. “”The King” does a good job reinventing Shakespeare’s characters and using them to offer up a meaningful critique of imperialism and the politics of war,” said critic Keith Garlington. 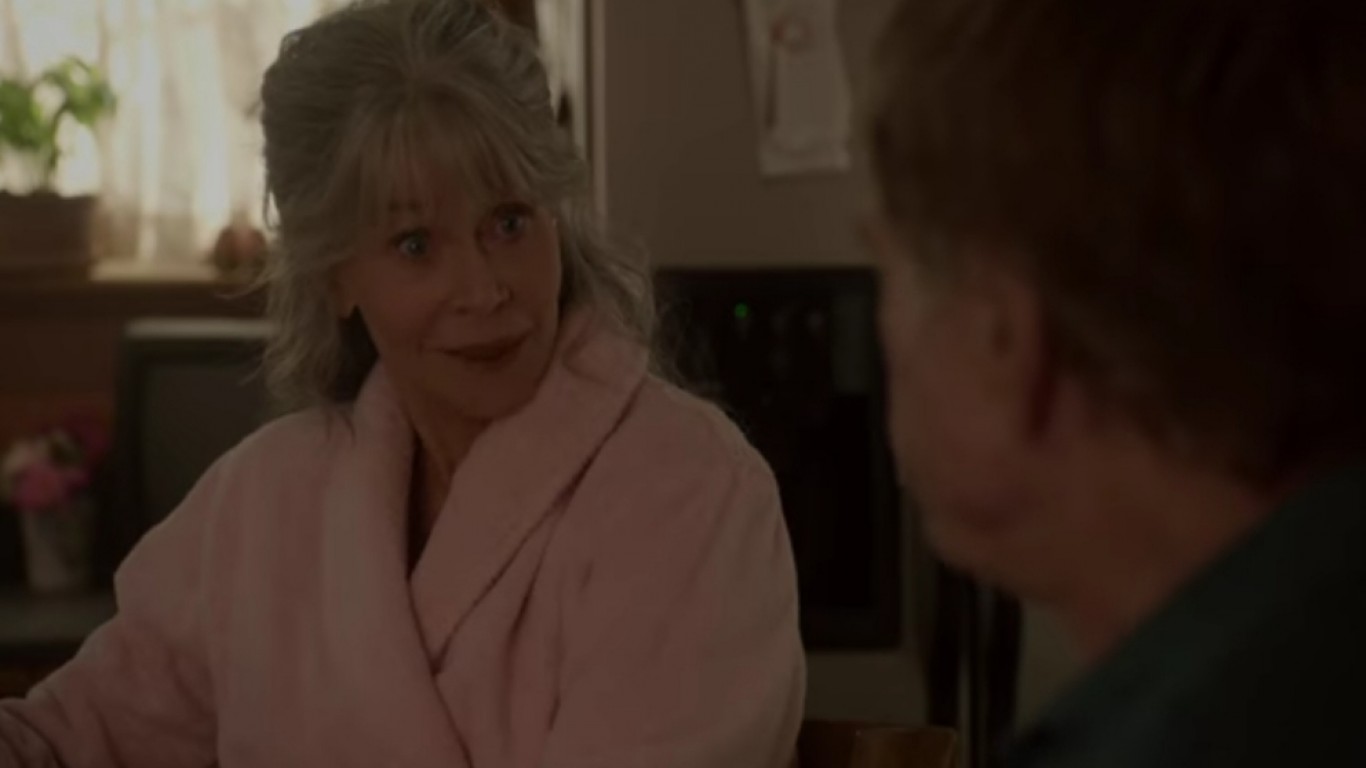 A widow (Jane Fonda) and widower (Robert Redford) who are neighbors form a relationship that is platonic at first to avoid their shared feelings of loneliness, but develops into a romantic relationship. It was the fourth pairing of Fonda and Redford, who first starred together in “The Chase” in 1966. 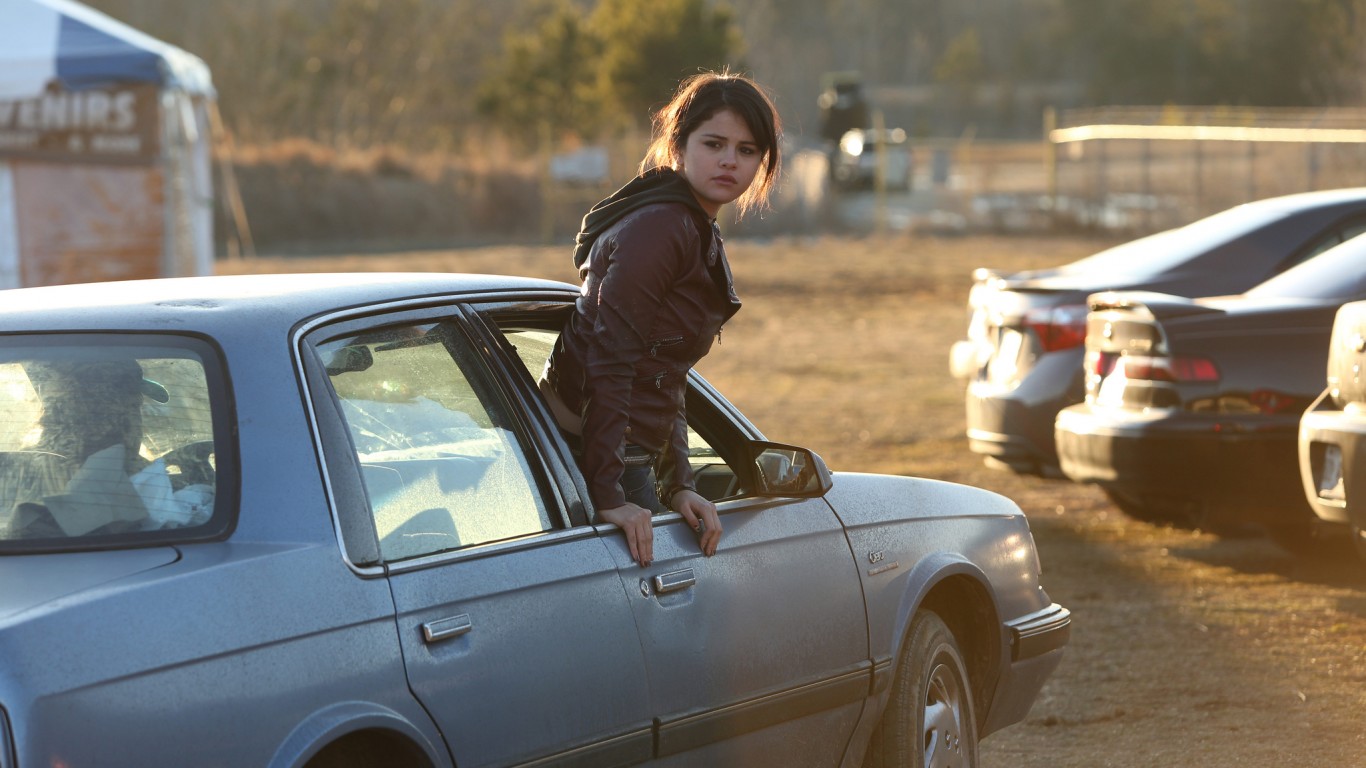 This story about friendship and understanding stars Paul Rudd as a writer who retires following a tragedy and becomes the caregiver to a disabled teen. Tristram Fane Saunders of the Daily Telegraph said the movie is “formulaic, sentimental and the cast list includes Selena Gomez. But it’s also one of this summer’s most enjoyable lightweight comedies.”