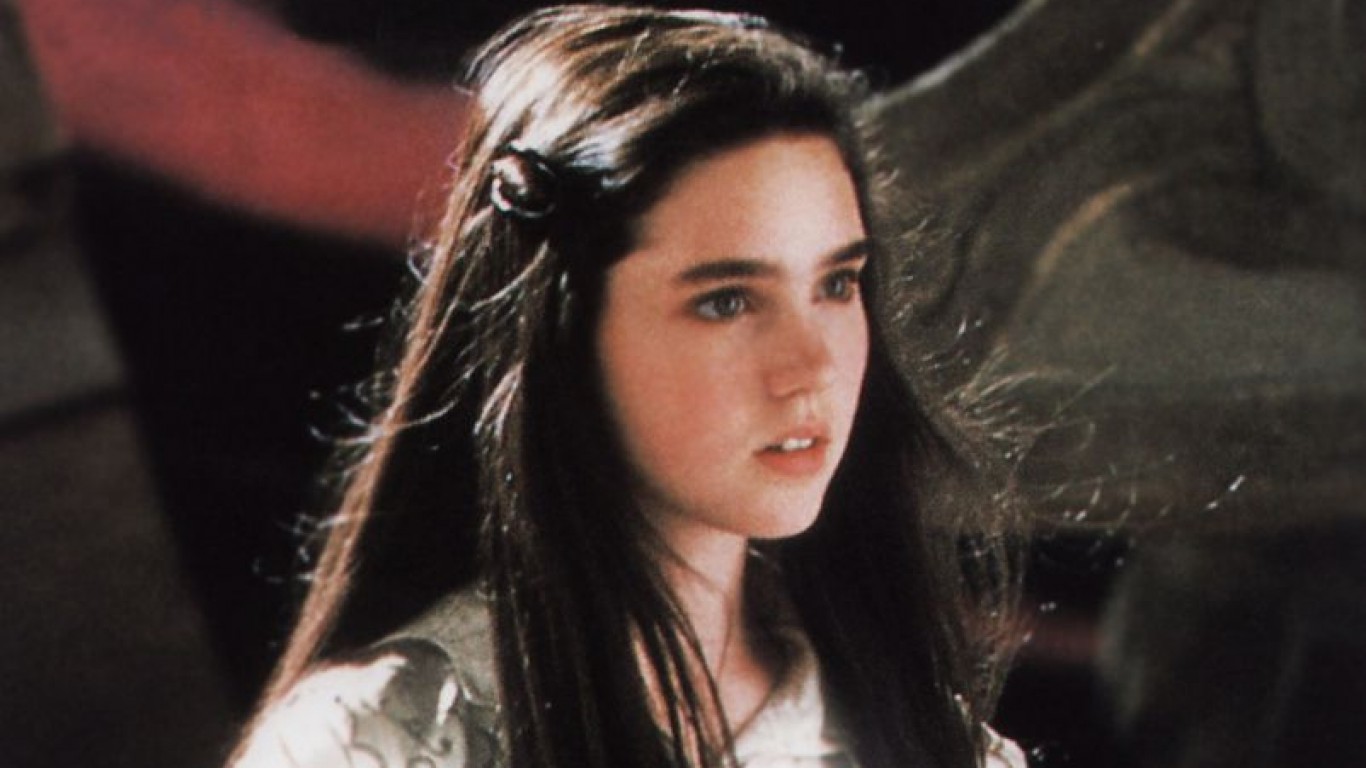 The fantasy/adventure is about a teenage girl (Jennifer Connelly) who has 13 hours to navigate a labyrinth and save her baby brother (Toby Froud) after her wish for him to be taken away was granted by the Goblin King (David Bowie). 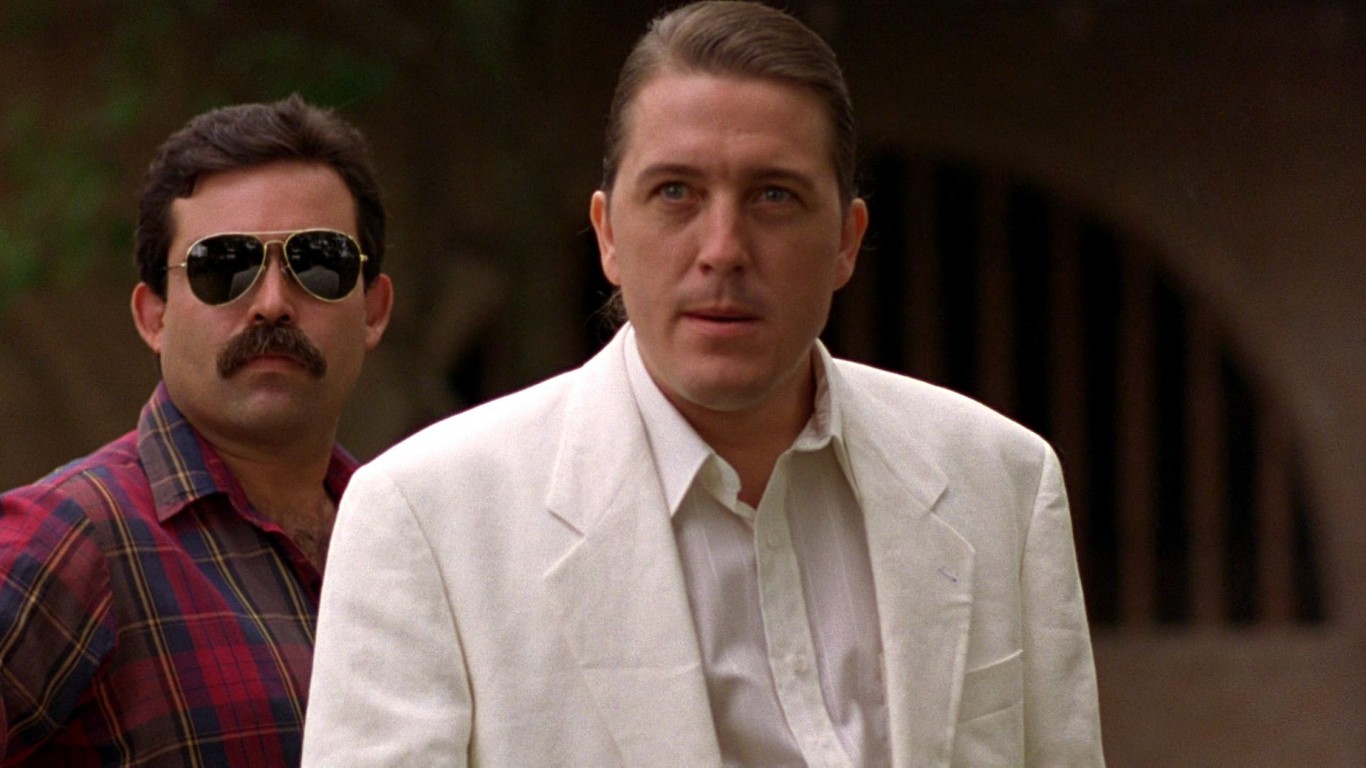 Robert Rodriguez directed and wrote this case of nearly fatal mistaken identity. El Mariachi is an itinerant guitar player who goes from town to town trying to make a living. Gangsters mistake him for an assassin they are expecting and try to kill him. 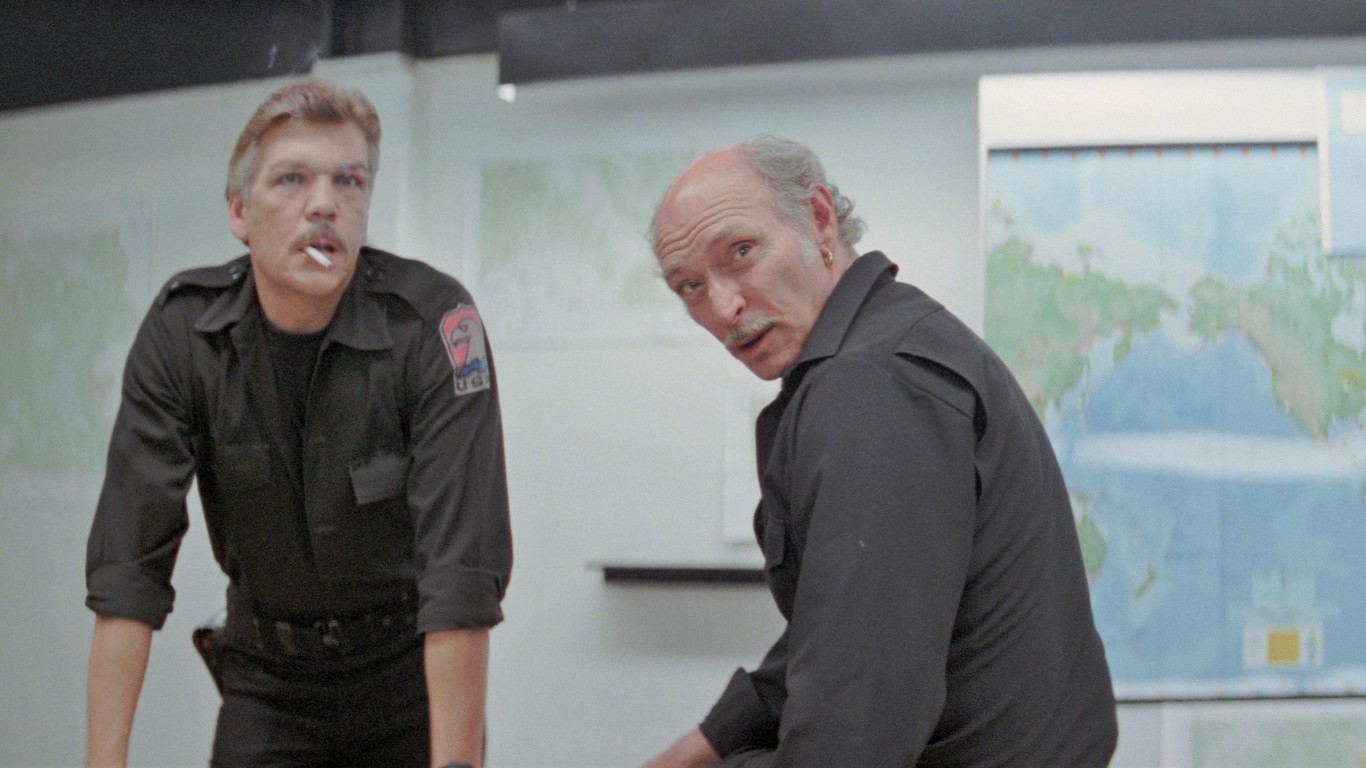 In the futuristic year 1997, the American president crash lands in New York City, which has become a huge maximum security prison, and a convict (Kurt Russell sporting an eye patch) is tasked with rescuing him. There’s plenty of star power in this actioner, including Ernest Borgnine, Lee Van Cleef, Donald Pleasence, Isaac Hayes, and Adrienne Barbeau. 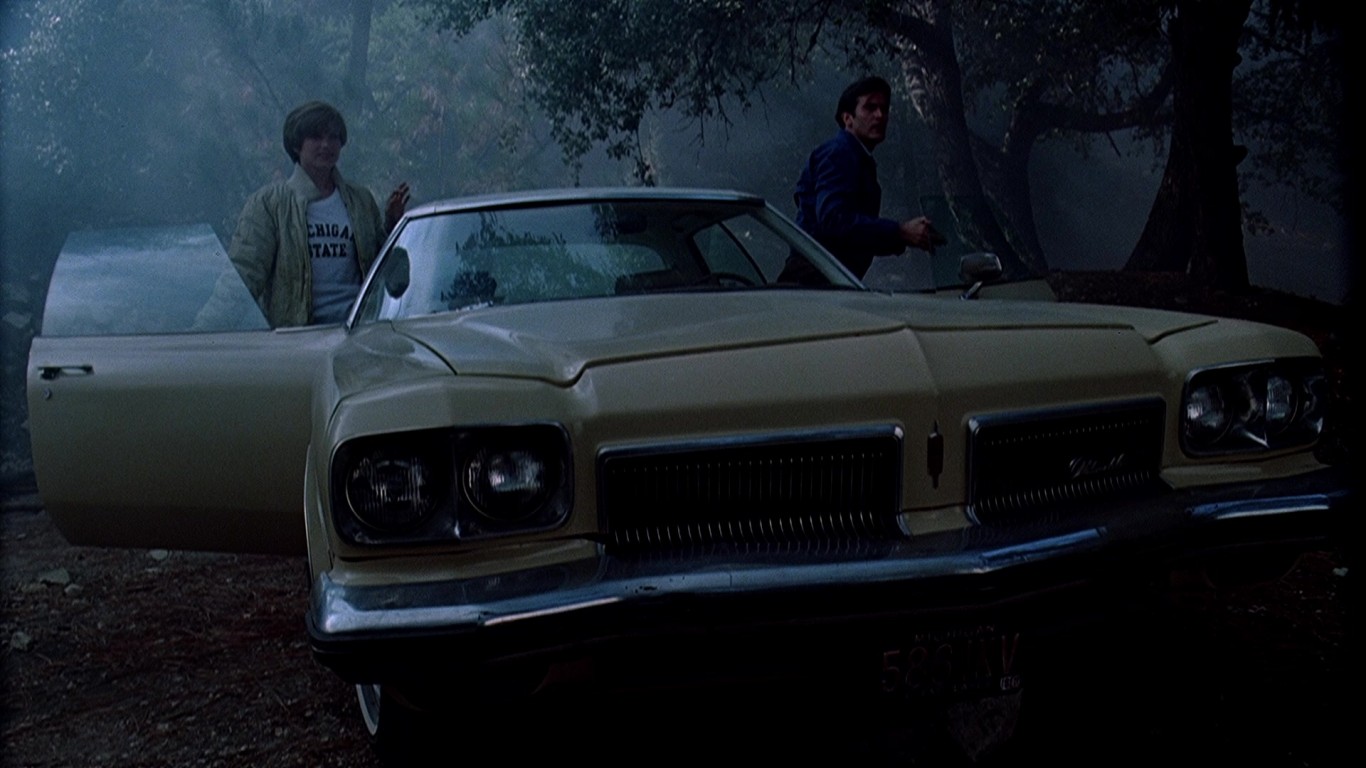 The capper to the Evil Dead trilogy, all of them directed by Sam Raimi, finds store clerk Ash Campbell trapped in the Middle Ages. He has to find the Necronomicon, a book of evil, that can return him to his time. However, he unwittingly frees the evil inside the book and unleashes hordes of the dead. 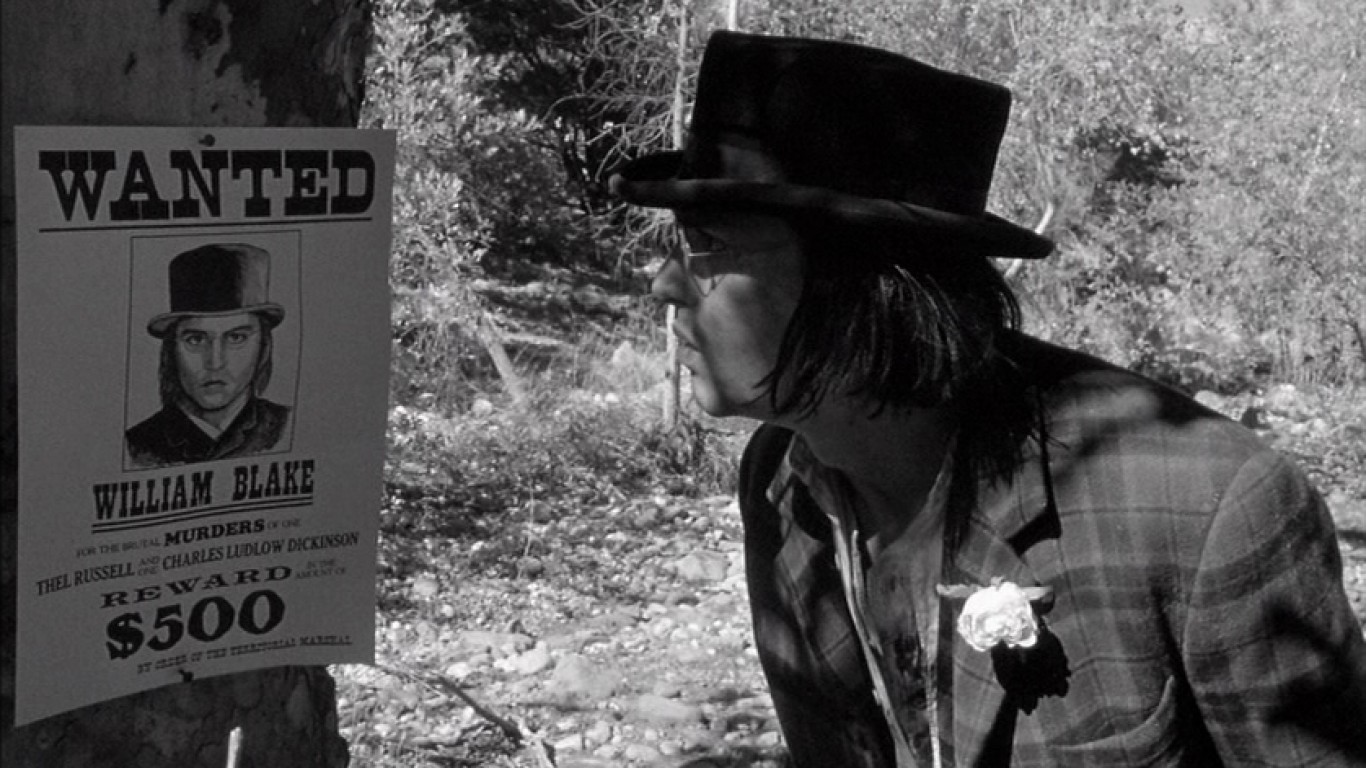 Director Jim Jarmusch specializes in off-center films (“Down by Law,” “Stranger Than Paradise”), and “Dead Man” is his singular take on the Western. In the 19th-century American frontier, an accountant (Johnny Depp) has gone west to find a new future, but goes on the run after killing a man. The cast includes Robert Mitchum, Billy Bob Thornton, Alfred Molina, Gabriel Byrne, and singer Iggy Pop.