Is Kim Kardashian dropping the ‘W’ from her KKW Beauty brand?

Kim Kardashian has temporarily shut down her makeup brand KKW Beauty, according to her recent Twitter posts. According to the TV personality, the brand will be a “modern, innovative” makeover, which means including products for “an elevated and sustainable new look.”

But people are now speculating there is more to this rebranding than just marketing. Fans think that she wants to drop the “W” from her highly lucrative makeup line amid her divorce from Kanye West.

The KKWBeauty.com site won’t be available after Aug. 1 until it’s ready and “under a completely new brand with new formulas.” There is no date set yet for the launch of the new brand but it won’t be “too long,” she wrote on Twitter. 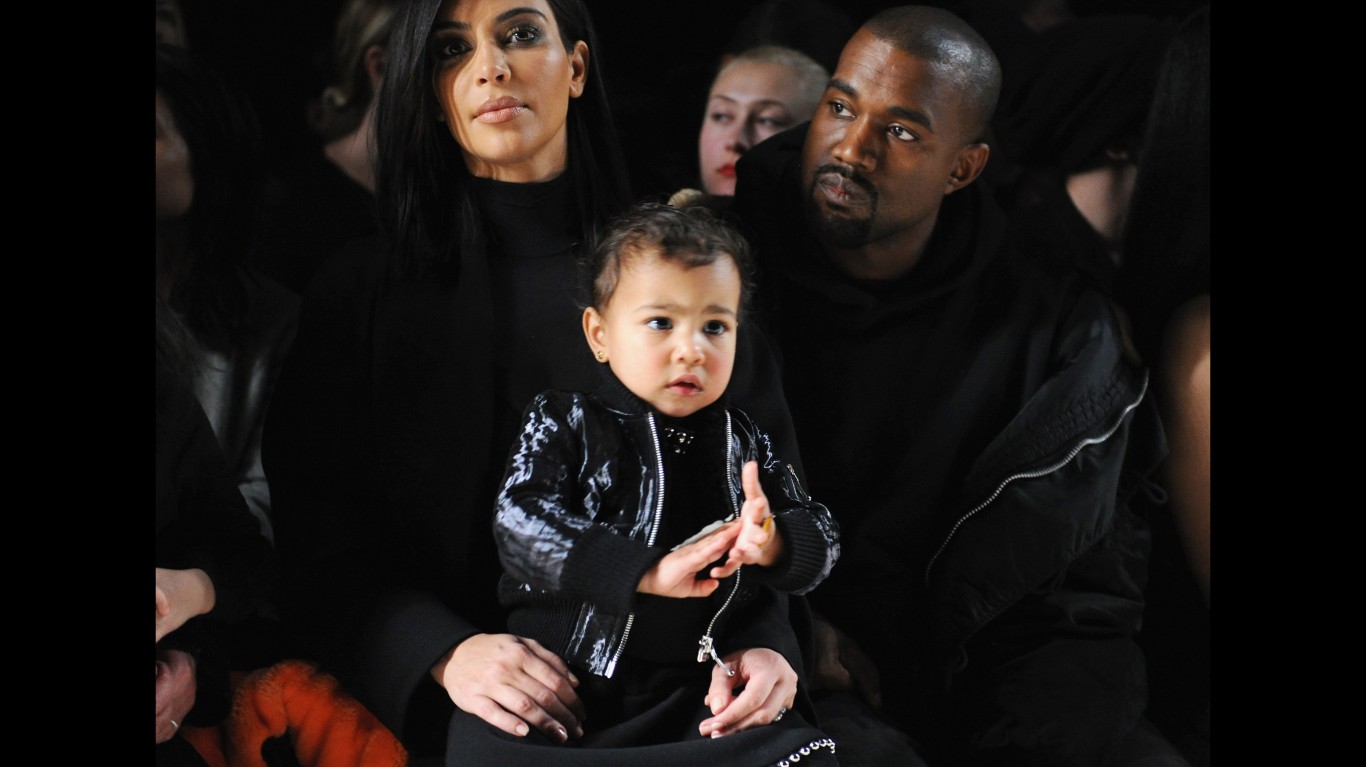 Kardashian, 40, filed for divorce from West, 44, after seven years of marriage. They share four children together. She is considered to be worth more than $1 billion after selling a fifth of her KKW Beauty company to Coty, a cosmetics company, in January 2021 for about $200 million.