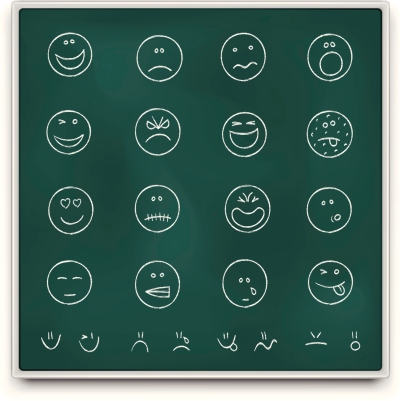 Source: Thinkstock
Being publicly traded allows companies to fund expansions, compensate employees and bring attention to their products and services. It also places obligations on companies to be transparent, produce consistent returns and serve a broader set of investors.

Many of the most prominent publicly traded companies have familiar business models. They operate stores, provide financial services, produce and distribute energy, and drive innovation in technology, medicine and other fields. There are others, however, that operate unique, even bizarre, businesses, with few or even no publicly traded competitors.

Unusual companies operate niche businesses because they perceive opportunities for growth and — in the long-run — substantial profit. Oftentimes, this includes providing products and services in an underdeveloped sector of an established industry. For example, Clean Energy Fuels operates natural gas fueling stations throughout the United States and Canada, a unique business within the massive energy industry. GW Pharmaceuticals is the only publicly traded pharmaceutical company focusing on cannabinoid-based medications.

Other companies operate businesses that are usually privately held and closely guarded. Madison Square Garden owns NBA, NHL, WNBA and other sports franchises, as well as the television networks that broadcast most of their games. It also owns the arena in which the teams play. Similarly, Rick’s Cabaret operates adult clubs, venues that are typically privately owned.

Still, there are some businesses that are truly one of a kind. RPX Corp. specializes in pooling customer funds to buy patents, helping to protect its subscribers from aggressive patent litigation. Odyssey Marine searches the ocean floor for shipwrecks, acting as a publicly traded treasure hunter.

These are the 10 most unusual public companies.