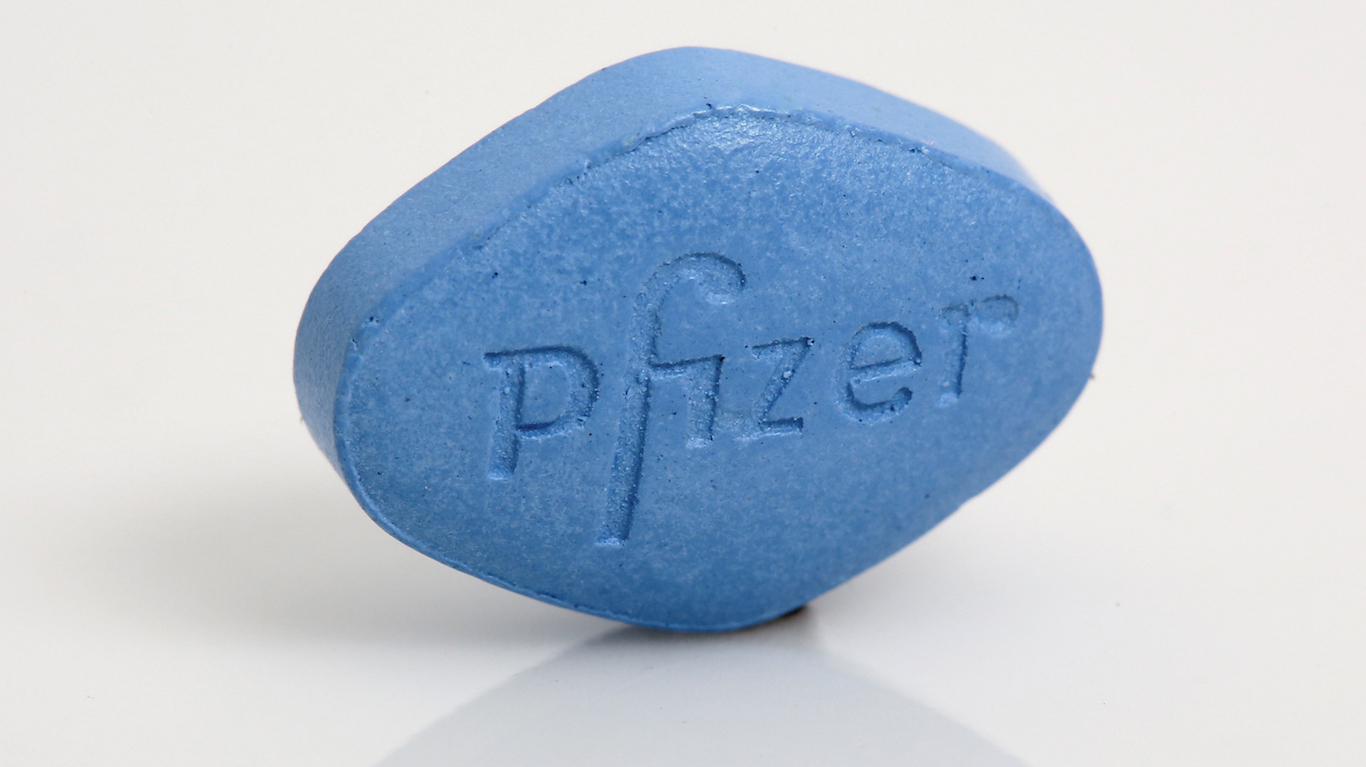 One of the world’s leading drug companies, Pfizer is behind such medicines as Lyrica, Lipitor, and Viagra. Pfizer has also apparently managed to foster a favorable environment for its employees. Workers reviewing the company commonly praise the Pfizer’s high pay, benefits, and support of work-life balance. While employees at other such large companies can sometimes feel alienated, many Glassdoor reviewers cite Pfizer’s substantial size as a benefit of working at the company. Current and former employees on Glassdoor rate Pfizer 3.8 stars on average — among the highest of any company with at least 1,000 reviews. 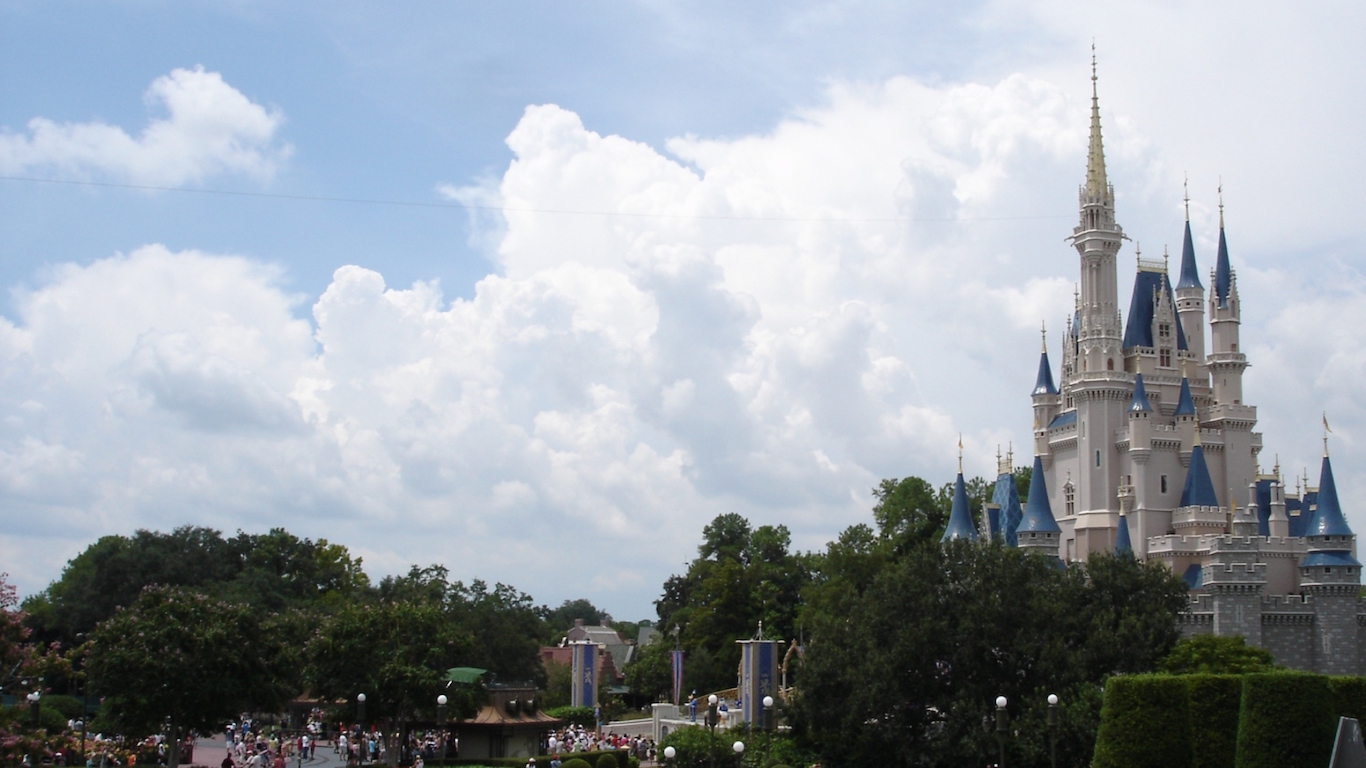 While the company operates across various media and entertainment platforms, a bulk of reviews on Glassdoor are from reviewers working at Disney’s parks and resorts. Employees of the parks who submitted reviews, called cast members, enjoy working in the magical environment that Disney has created. Many cast members cite their “fun” coworkers and the “happy” parks’ guests as the primary benefit of the job. 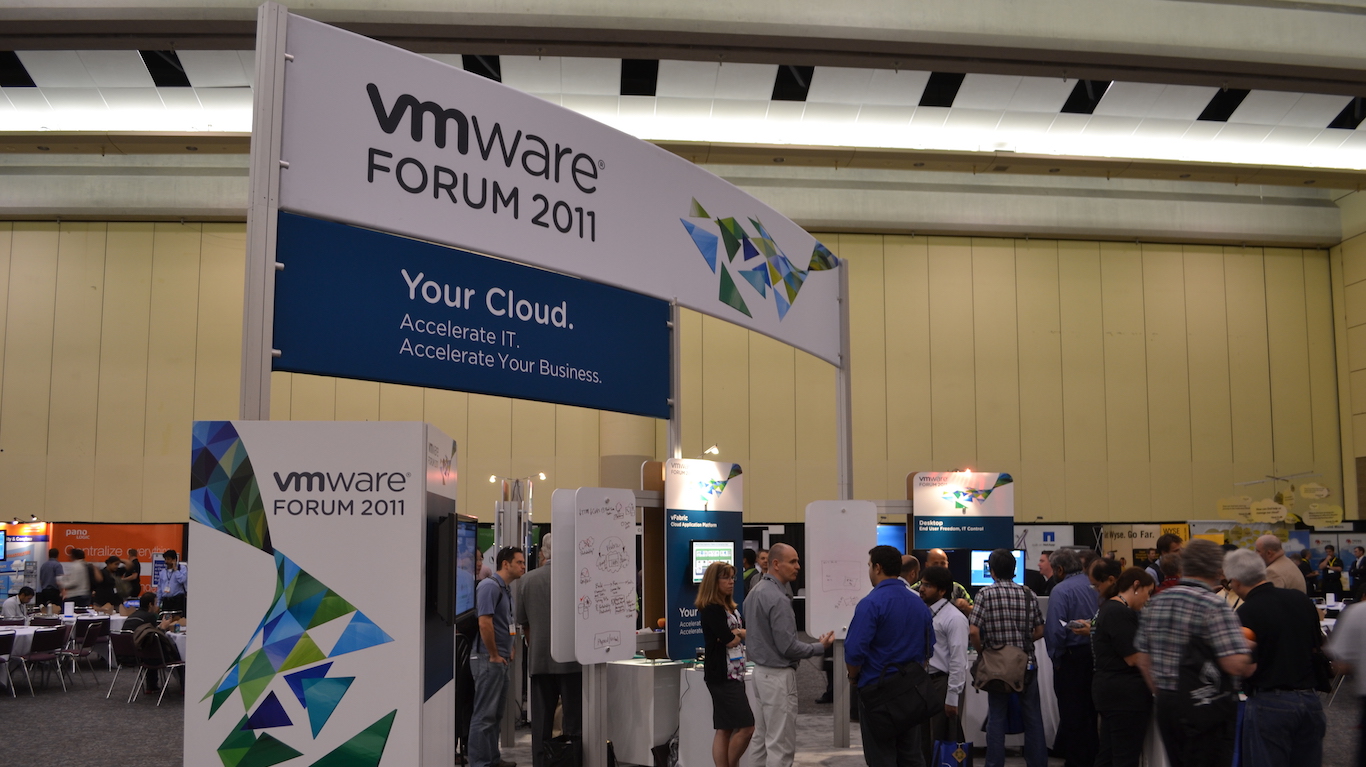 Founded in 1998, VMware is a technology company specializing in cloud infrastructure and business mobility. In reviews, employee of VMware commonly cite their intelligent coworkers and exposure to the latest technology as primary benefits of working at the company. The company offers its employees unlimited vacation time as well as the option to work from home.

Employees also note the corporate campus as a major reason why VMware is a great place to work. The company’s headquarters, where about one-quarter of VMware employees work, is located on a forested, 105-acre campus in Silicon Valley. The campus has 1,500 trees, a hair salon, and offers massage therapy, fitness classes, free food throughout the day, among other perks. 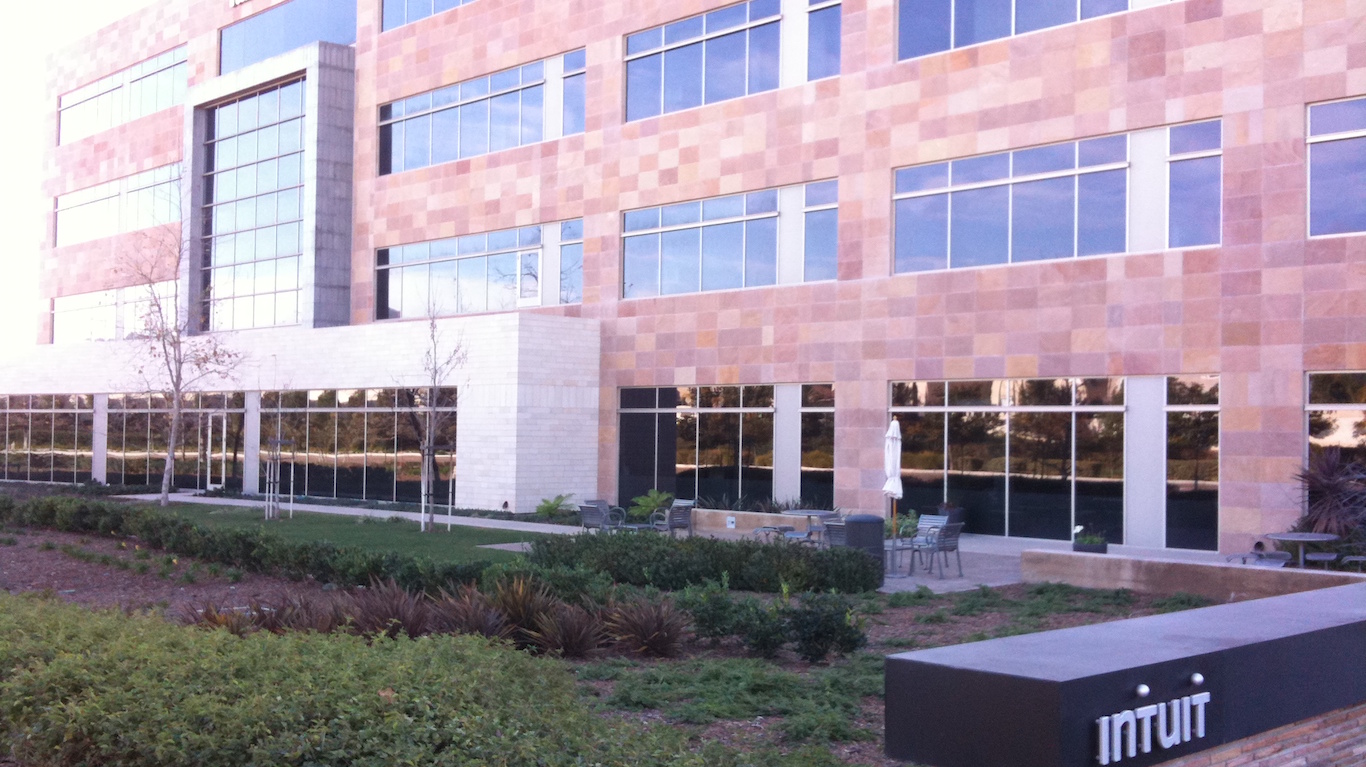 Intuit was founded in 1983. The software company’s flagship products — QuickBooks, TurboTax, and Mint — have become industry standards in personal financial management. On its site, Intuit claims to foster innovation by encouraging its employees to spend 10% of their time on projects unrelated to their jobs. Employees giving positive reviews of the company commonly identify generous benefits, the ability to maintain a work-life balance, and the ability to work from home as major advantages to working at Intuit.

LIke many of the best companies to work for, the company’s CEO is much admired. Brad Smith has a 94% approval rating on Glassdoor, far better than the 68% average CEO approval rating for all companies. 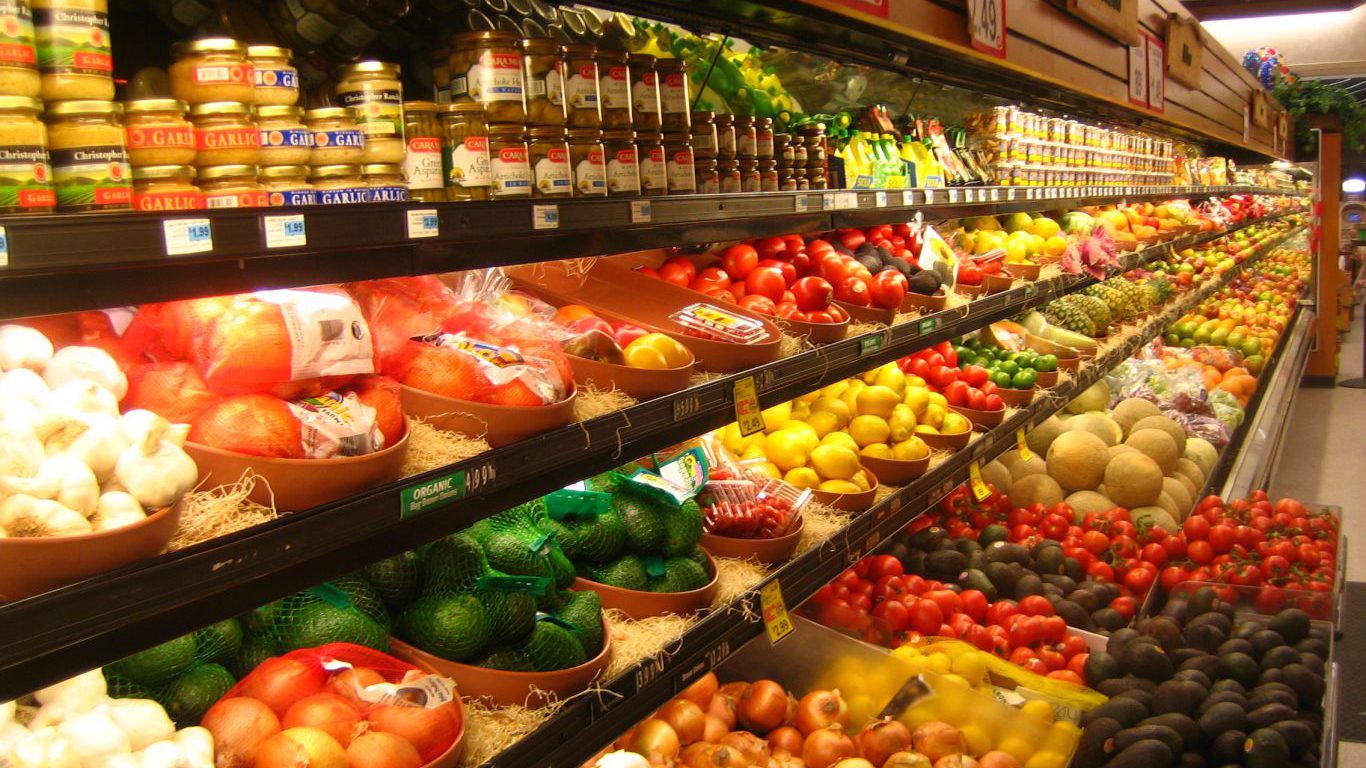 Supermarkets are often regional, and as a result, customers shop often at a given location more out of necessity than choice. Many people living in the Southeastern United States can take advantage of the more than 1,100 Publix locations throughout the region. The supermarket chain, based in Lakeland, Florida, regularly ranks among the best grocery stores in the country.

Not only do shoppers rank the company high, but employees do as well. Publix is one of only a handful companies with a 3.8 rating on Glassdoor. Satisfied employees reviewing the company regularly cite good management and competitive benefits.