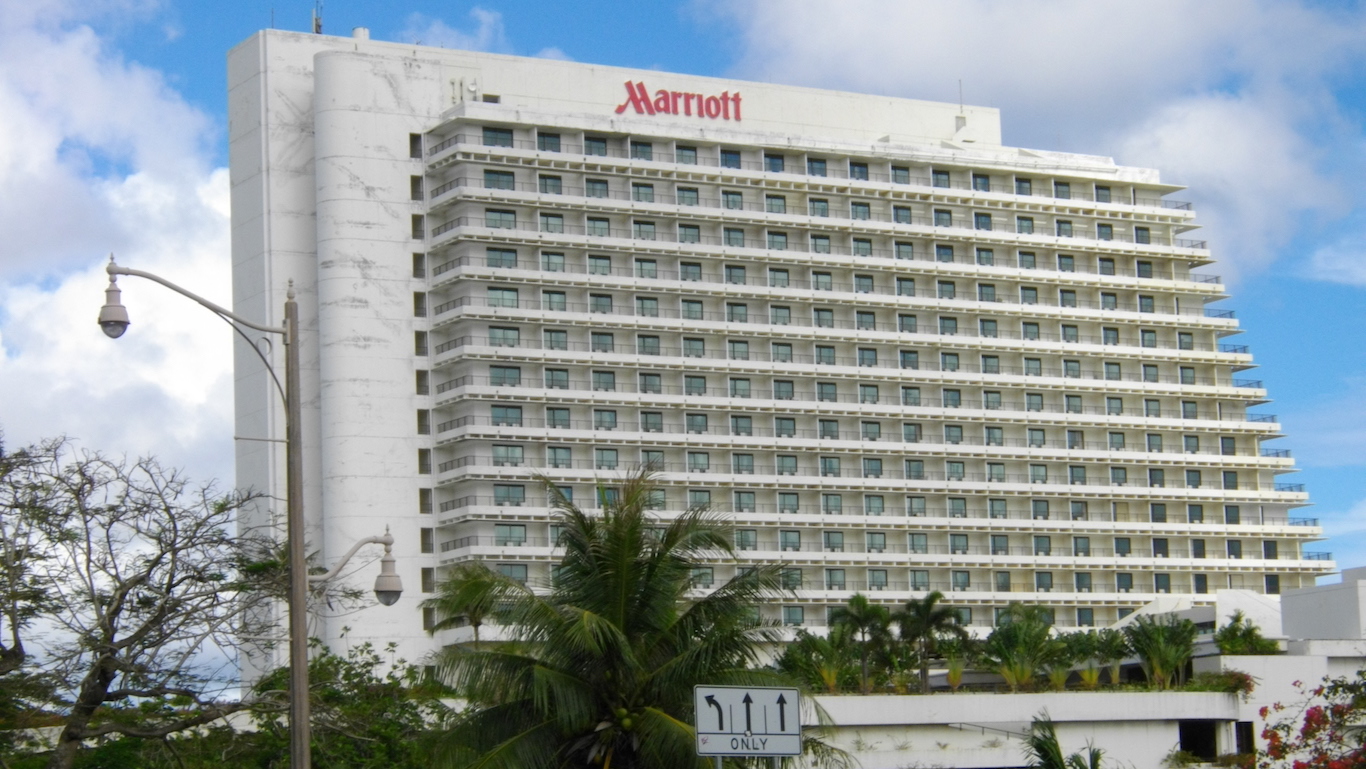 Marriott operates or franchises about 4,500 hotels around the world through chains such as Courtyard, Fairfield, and Ritz-Carlton. Last year, the Bethesda, Maryland-based company reported revenues of $14.5 billion. Revenues are likely to increase substantially now that Marriott and Starwood Hotels, which owns the Westin, Sheraton, and W brands, have agreed to a $13.6 billion merger.

Based on Glassdoor reviews, many employees are satisfied with their jobs. The company claims to actively promote from within. This strategy may have contributed to the fact that close to a third of the company’s U.S. employees have been employed at Marriott for at least a decade. 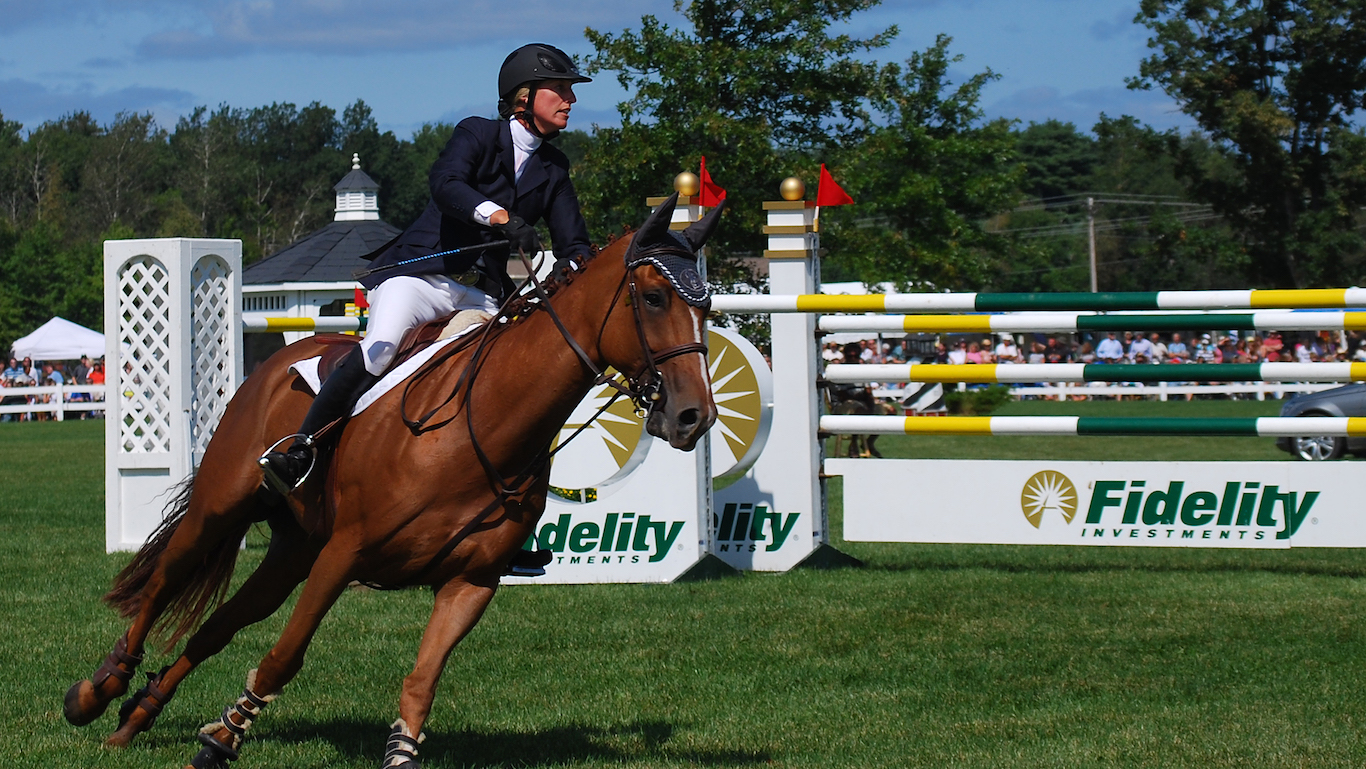 Financial services firm Fidelity Investments provides 401(k) retirement plan services to 12 million U.S. workers across thousands of companies. The company also provides retirement savings for its own employees. After working for one year at Fidelity Investments, the company will contribute up to 10% of employees’ compensation into their 401(k) accounts as part of a profit sharing plan. Many employees cite Fidelity’s profit sharing contributions as a major benefit of working at the company. Employees also identify work-life balance and a positive work environment as other benefits of working at Fidelity. Fidelity Investments is the only financial services company among the best companies to work for. 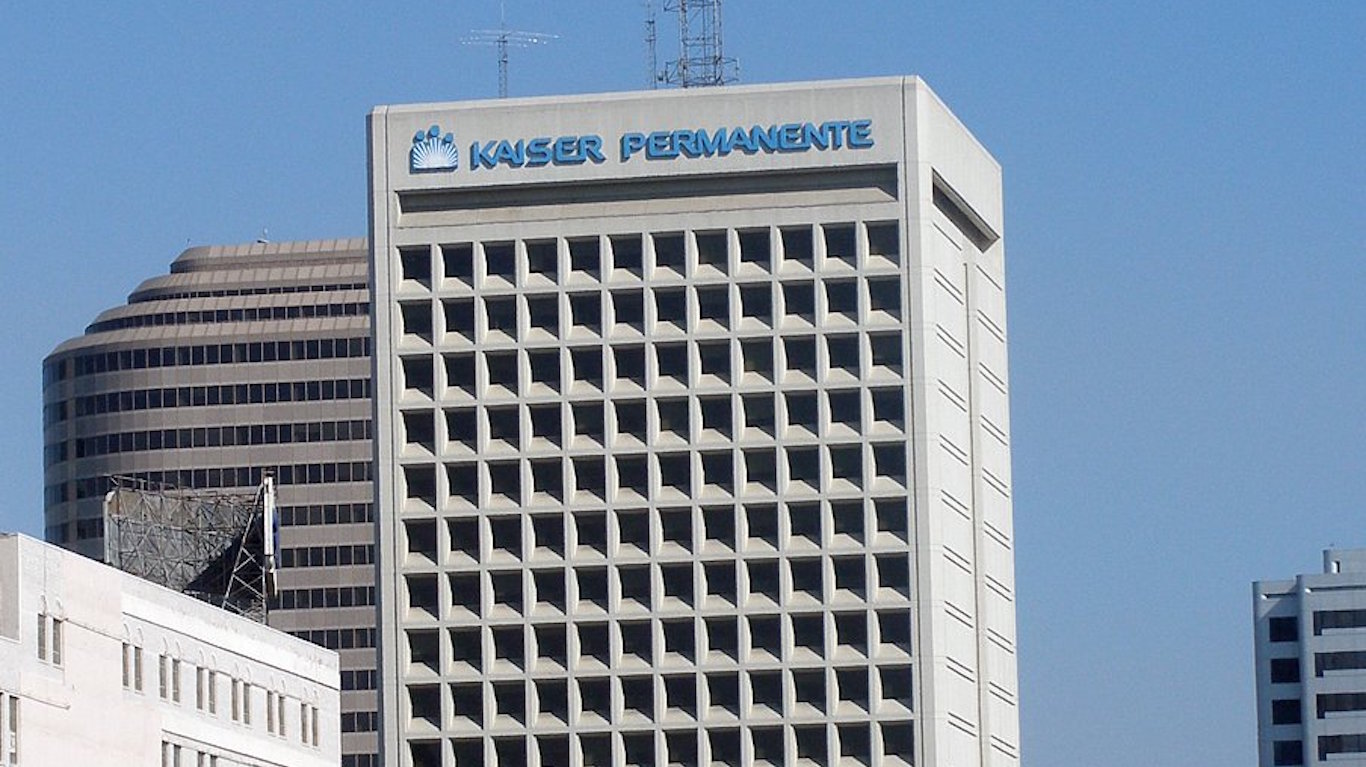 Health care services provider Kaiser Permanente operates a number of hospitals, as well as a health insurance plan which serves more than 10 million Americans. The company’s employees are among the most satisfied of any major American company, and Kaiser Permanente’s health programs may be a significant part of this. In 2007, the company started its Healthy Workforce program, which incentivizes and tracks exercise and healthy diets. The National Business Group on Health has regularly named Kaiser Permanente one of the Best Employers for Healthy Lifestyles.

Employee satisfaction among Kaiser Permanente employees is likely tied to the company’s leadership. Bernard Tyson, who became company CEO in 2013, has a 90% approval rating on Glassdoor. 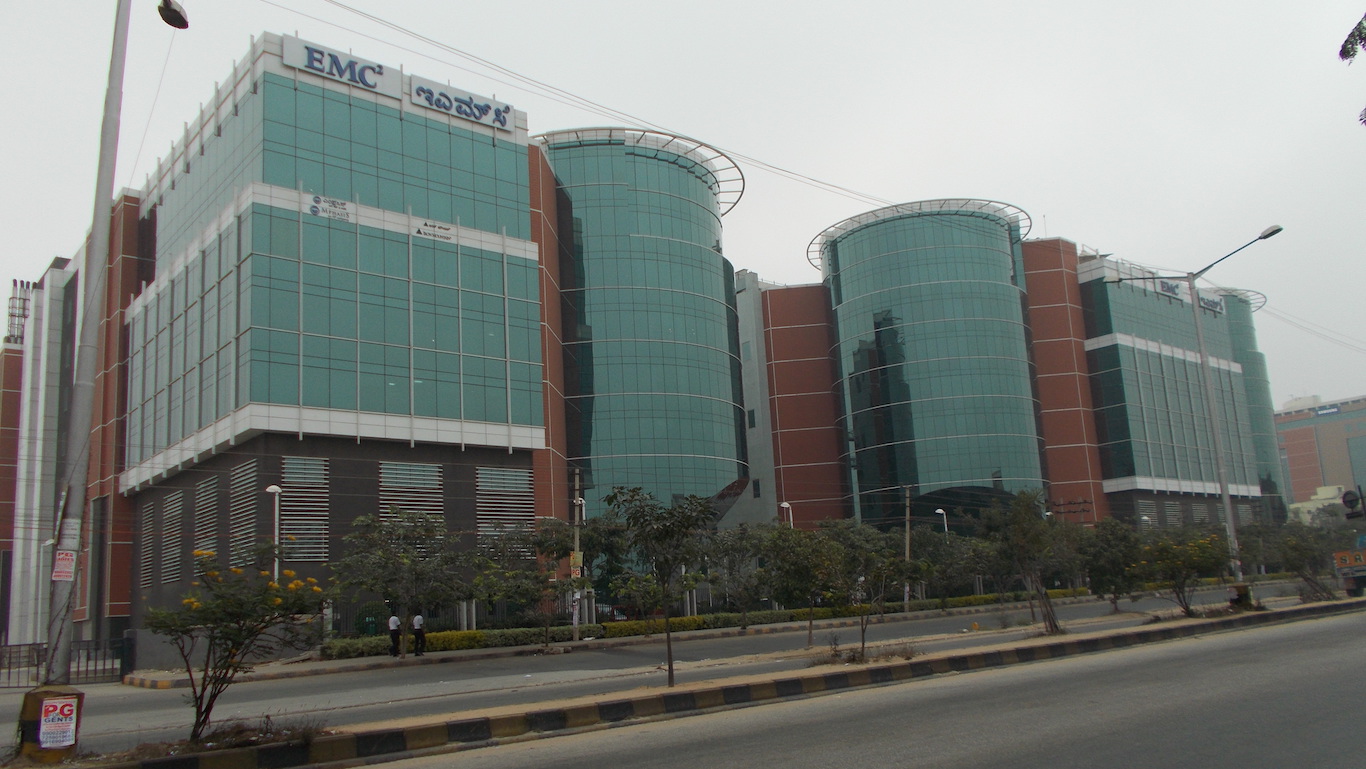 EMC is an information technology company specializing in cloud computing services for businesses. Employees on Glassdoor cite the company’s numerous perks, high salaries, work environment, and ability to work from home as major advantages to working at EMC. A few of the company’s perks include on-site cafeterias and fitness centers, college admission coaching for children, and cash reimbursement for gym memberships.

In 2015, EMC agreed to be acquired by privately held computer company Dell. As the merger moves closer to completion, with several regulatory bodies already approving the deal, many employees wonder how the deal will impact company management. 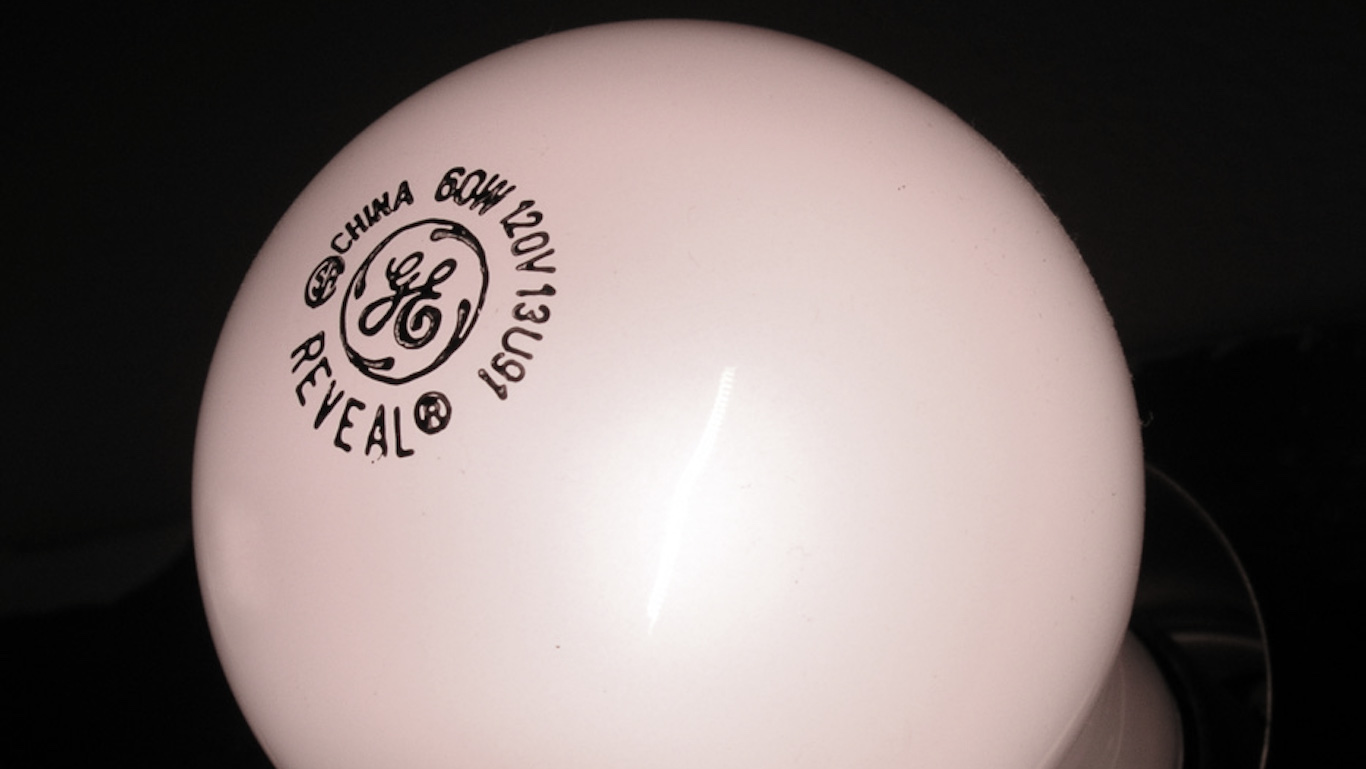 General Electric, a multinational conglomerate operating in a number of sectors, is one of the nation’s oldest and largest companies. Founded in 1892, GE now employs approximately 333,000 people worldwide and has more than 200 plants in 40 states. GE’s total headcount increased considerably in its fiscal 2015 from 305,000 in 2014.

The company appears to be well loved by many of its employees. In favorable reviews of the company on Glassdoor, employees frequently cited a healthy work-life balance, above-average compensation, and a competitive work environment with plenty of opportunities for advancement.