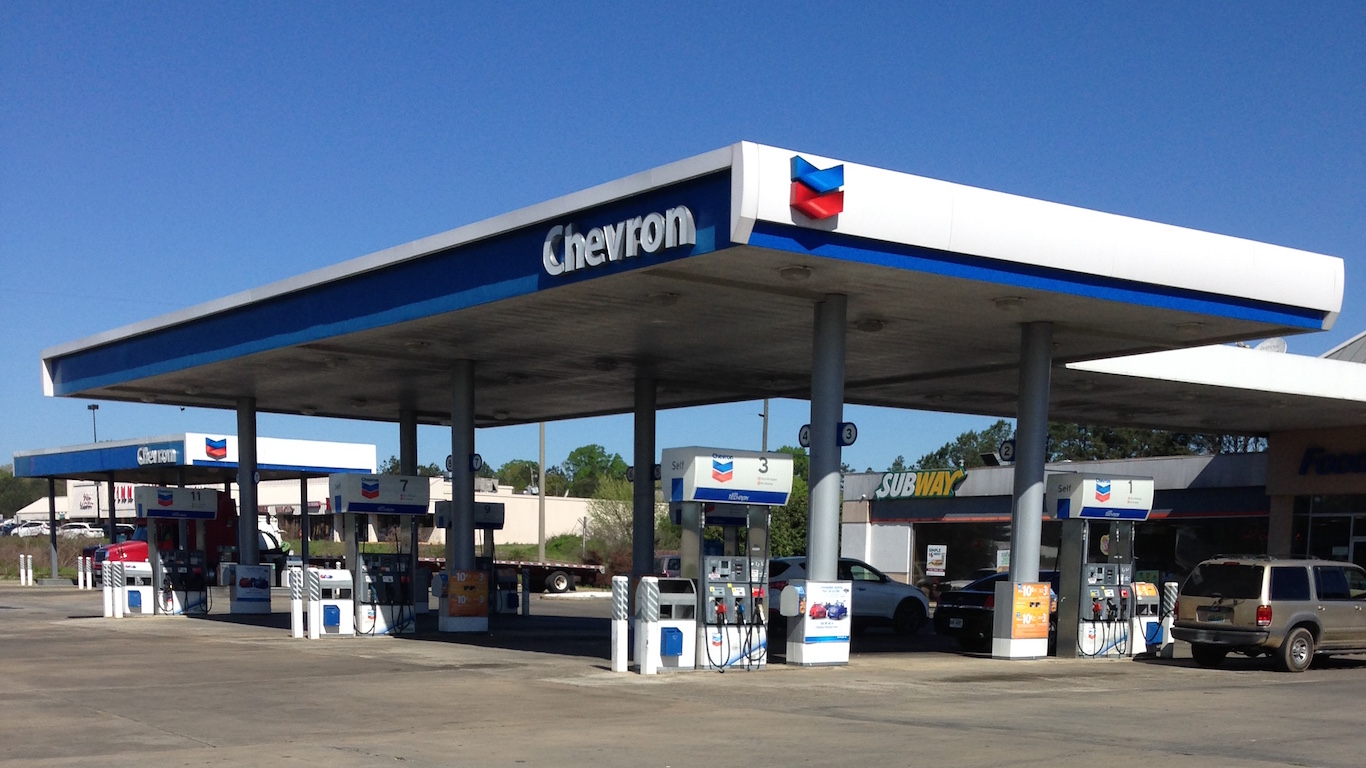 One of the world’s largest oil and gas corporations, Chevron reported annual revenue of more than $138 billion in 2015 . Many employees might be happy to work for Chevron for its substantial community involvement efforts. The company runs a volunteer program, Chevron Humankind, and the company matches employee donations to nonprofits.

According to the Human Rights Campaign Foundation, Chevron provides an equal and fair working environment to all employees regardless of their gender or sexuality. Chevron was one of just two oil and gas companies to receive a perfect score on HRC’s 2016 Corporate Equality Index. 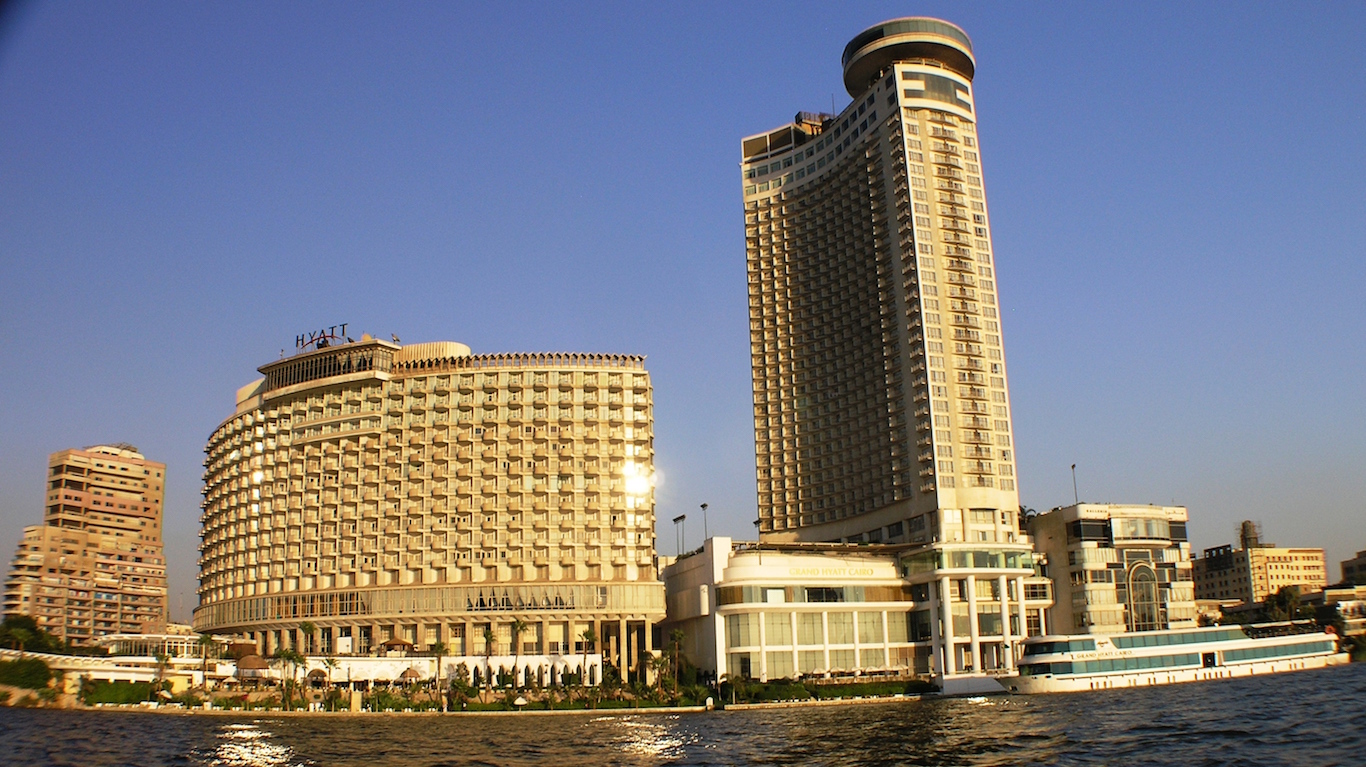 Hyatt owns and franchises approximately 650 hotels in 53 countries, and it directly employs approximately 45,000 of the more than 100,000 employees working at its many properties. With an average rating of 3.9 stars, Hyatt is the highest rated of any hotel with at least 1,000 reviews.

The most commonly reported advantages to working at Hyatt on Glassdoor are the great employee benefits offered by the company. After one year with the hotel, full-time employees are eligible for 12 complimentary nights in any Hyatt hotel room. Part-time employees are eligible for six nights. Additionally, all employees receive a 50% discount at Hyatt restaurants and free or discounted meals while on the clock. 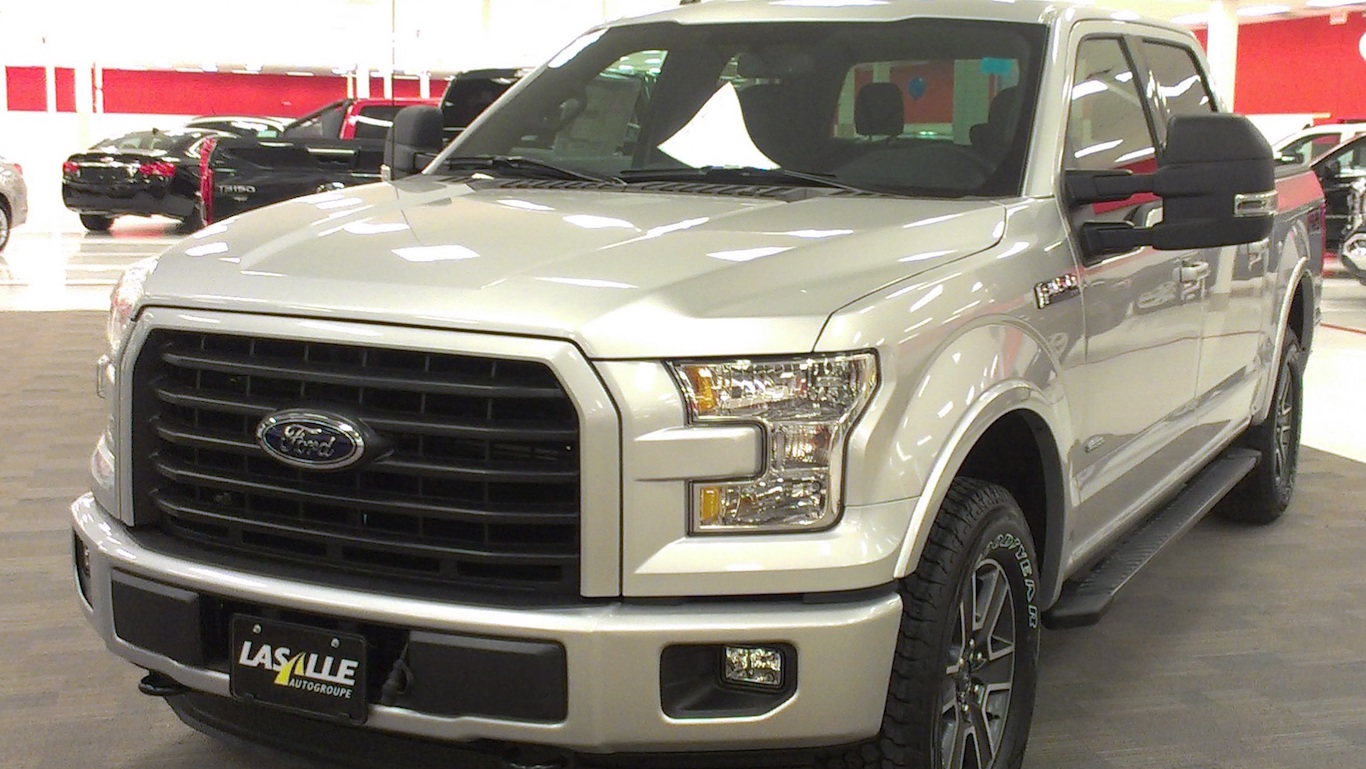 Car manufacturer Ford has one of the highest levels of employee satisfaction of any American company. While benefits and perks are important, higher compensation can lead to greater satisfaction, and Ford appears to pay many of its employees higher than standard wages. For example, product development engineers at Ford report an annual average base salary of $92,571. Across all employers, product development engineers earn an average of $78,982 a year.

Ford’s employees appear to hold their leadership in high regard. Mark Fields, who took over the roles of president and CEO on July 1, 2014, has a 92% approval rating on Glassdoor. 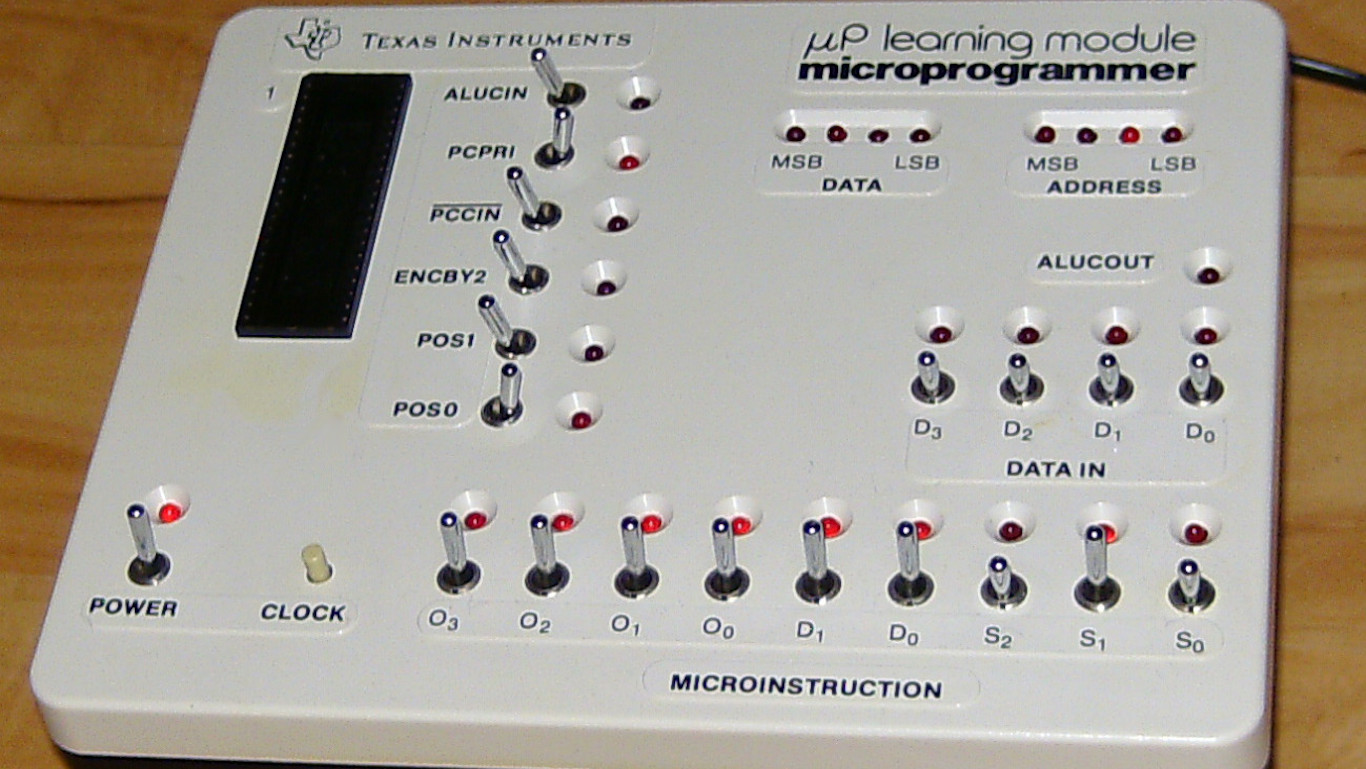 Employees rate working at Texas Instruments 3.9 stars out of five on average, one of the best scores of any U.S. company. Under the company’s profit sharing program, employees receive a cash bonus in the first quarter of the calendar year, the size of which depends on the company’s profits. Many employees cite the profit sharing scheme as a major benefit to working at the company. TI also has three additional bonus programs in place to reward exceptional contributions and accomplishments from its workers.

In addition to bonuses, one of the most commonly mentioned plusses to working at Texas Instruments is its work environment and culture. 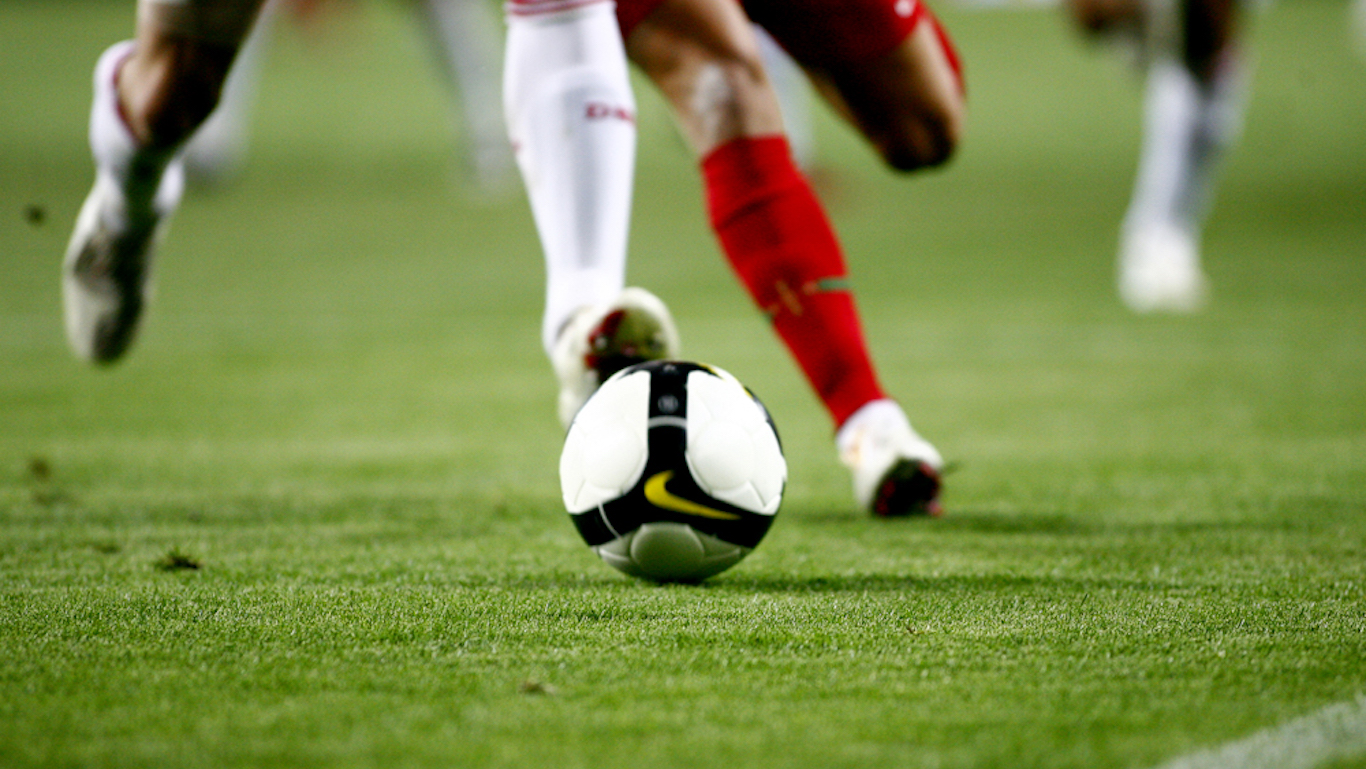 Financial success does not guarantee employee satisfaction, nor do happy employees necessarily improve a company’s bottom line. Resources to invest in employees certainly do not hurt, however, and surely a happy workforce can improve performance. Nike reported profits of $14.1 billion on revenue of $30.6 billion in its fiscal 2015 ending in May. The athletic apparel maker posted higher profit and revenue in at least each of the past four fiscal periods. U.S. Nike employees seem very pleased with their jobs as well as with senior leadership. Favorable reviews from employees of the footwear giant cite good benefits and plenty of paid time off, at least after several years of employment. CEO Mark Parker’s approval rating of 94% is one of the highest of any U.S. company.

While its U.S. employees report a favorable work environment, Nike developed a reputation in the 1990’s for relying heavily on foreign labor, often in extremely poor working conditions. While the company has taken steps to improve its image, In fiscal 2015, 85% of Nike footwear was manufactured in either Vietnam, China, or Indonesia, where working conditions are often very poor and the labor is considerably cheaper.