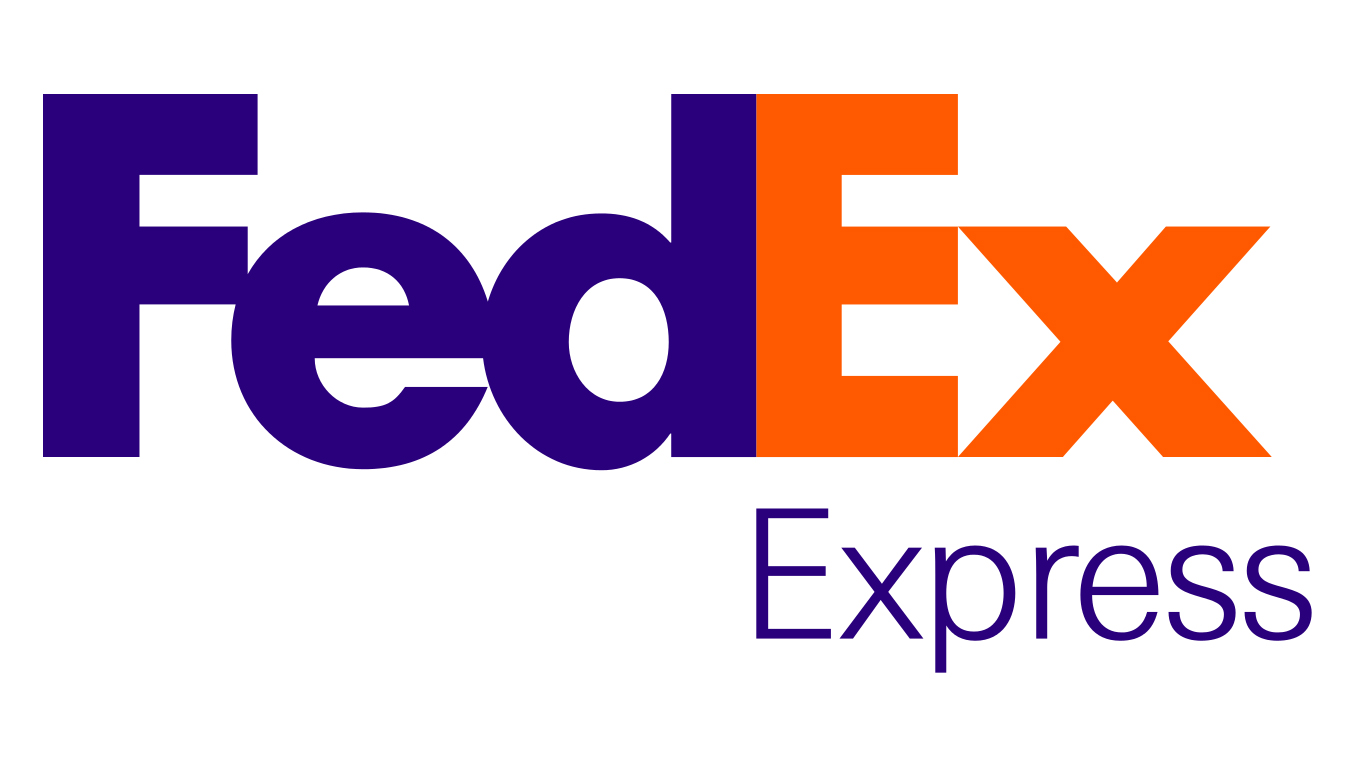 FedEx is a private sector alternative to the much maligned United States Postal Service. The company offers a range of services to meet the shipping needs of individuals and businesses. This year, 38.8% of survey respondents reported an excellent experience with the company, a larger share than all but few other major brands.

To meet anticipated growing demand from e-commerce, the company has been investing in capital and infrastructure in recent years. In fiscal 2016, the company invested $1.6 billion in FedEx Ground, its North American package delivery division. The company also added 17 Boeing 767 freighters to its FedEx Express division, the company’s global shipment arm.

In addition to its customers, FedEx is leaving its shareholders satisfied. The company’s stock has appreciated 12.7% in value over the past 52 weeks. 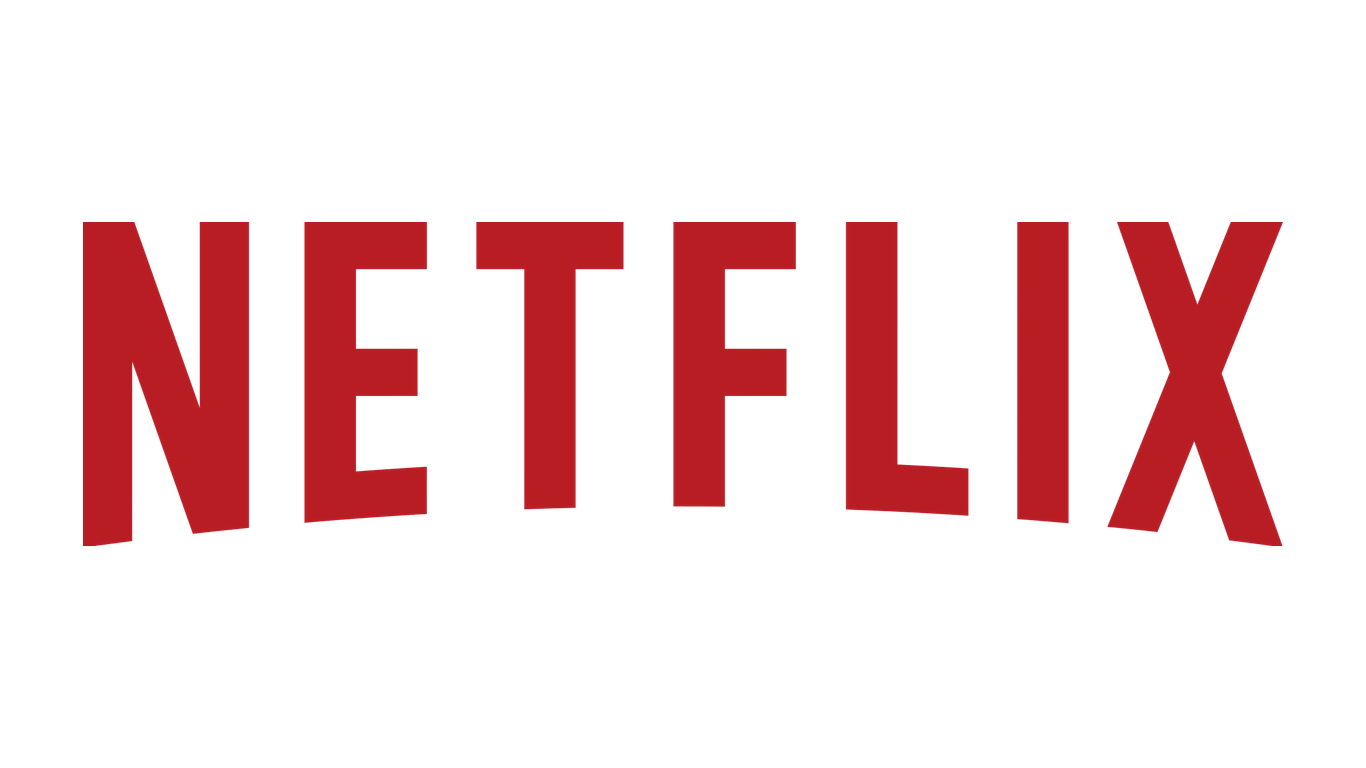 Internet television streaming company Netflix has grown rapidly since the rollout of its streaming service in 2007. Today, more than 75 million members around the world consume over 125 million hours of TV shows and movies daily. In the U.S. paid memberships increased by 19% and 15% in each of the last two years. Having a popular product or service certainly helps a company stay in its customers’ good favor. The growing member base reflects what is likely an overall positive experience with fewer complaints among customers.

Netflix’s business depends closely on broadband network providers such as Comcast, which are generally much less favorably regarded. The public opinion gap between two such closely related businesses is partly due to which company the customers usually hold responsible when problems occur. When a video freezes or performs poorly, most consumers likely blame their broadband providers.

The net neutrality rules the Federal Communications Commission approved in February of last year highlight the expectations of customers using these companies’ services. The rules, which were designed to protect consumers and web content companies such as Netflix, prohibit Internet service providers such as Comcast, Verizon and Time Warner Cable from blocking, slowing down, or favoring certain web traffic.

Google’s services, which are completely free for non-business users, are very popular and apparently also quite lucrative for its advertising clients. Google’s mobile operating system Android powers the vast majority of all new smartphones. In the most recent quarter, Alphabet reported a 24% jump in profits, attributing the strong growth to Google’s focus on mobile advertising.

The Internet behemoth operates at such a large scale that even the U.S. government appears to be a satisfied customer. To help President Barack Obama’s administration facilitate the restoration of diplomatic relations, for example, Google dramatically improved Internet access in Cuba. Also, Google partnered with the U.S. Department of Housing and Urban Development to bring Google Fiber to public housing.