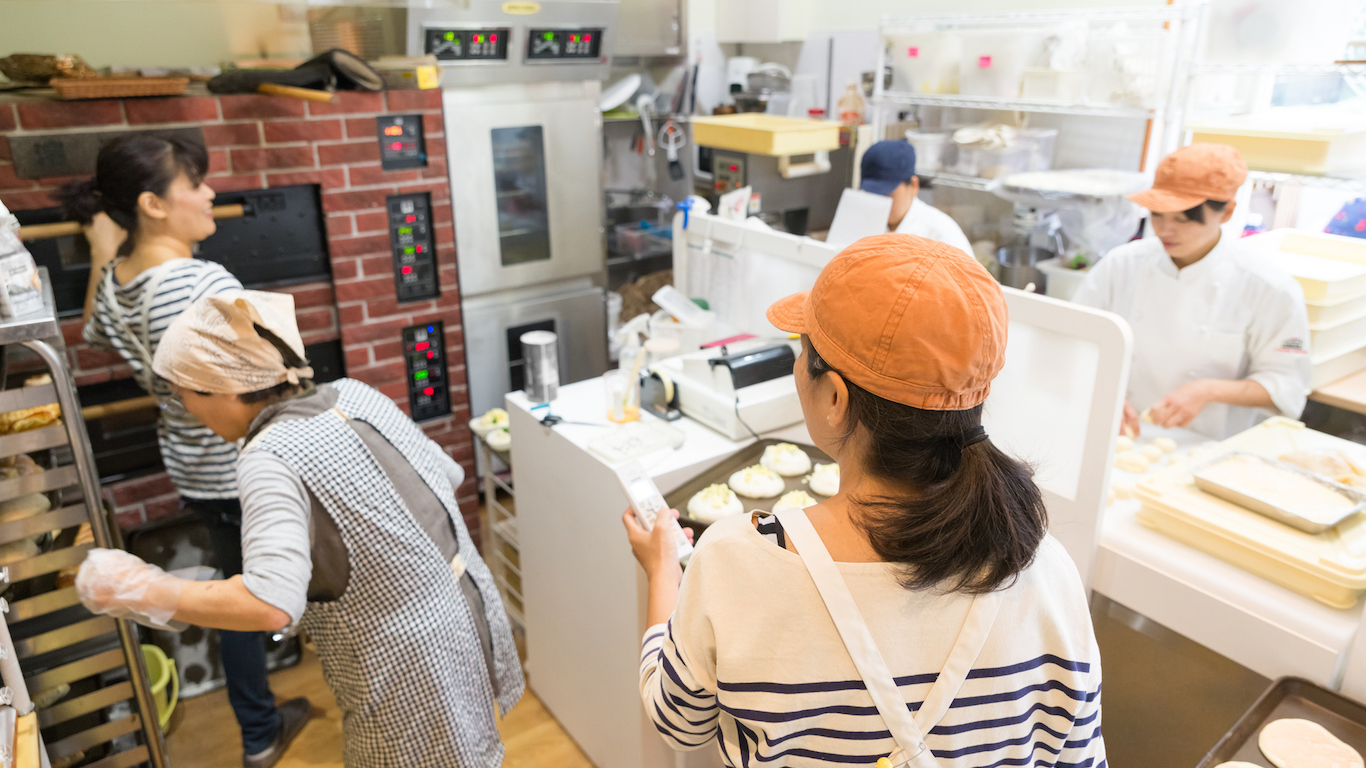 First-line supervisors of food preparation and serving workers have one of the largest gender pay gaps of any profession in the country. The typical woman working in the field earns less than 73 cents for every dollar the typical male in the same job earns.

Women working as supervisors of food preparation and serving workers are at an additional disadvantage as the job is not especially high paying to begin with. The typical worker earns $27,456 annually, versus the estimated annual median salary across all occupations of $43,264. Like many of the lowest paying full-time jobs, women comprise a majority of serving worker supervisors. 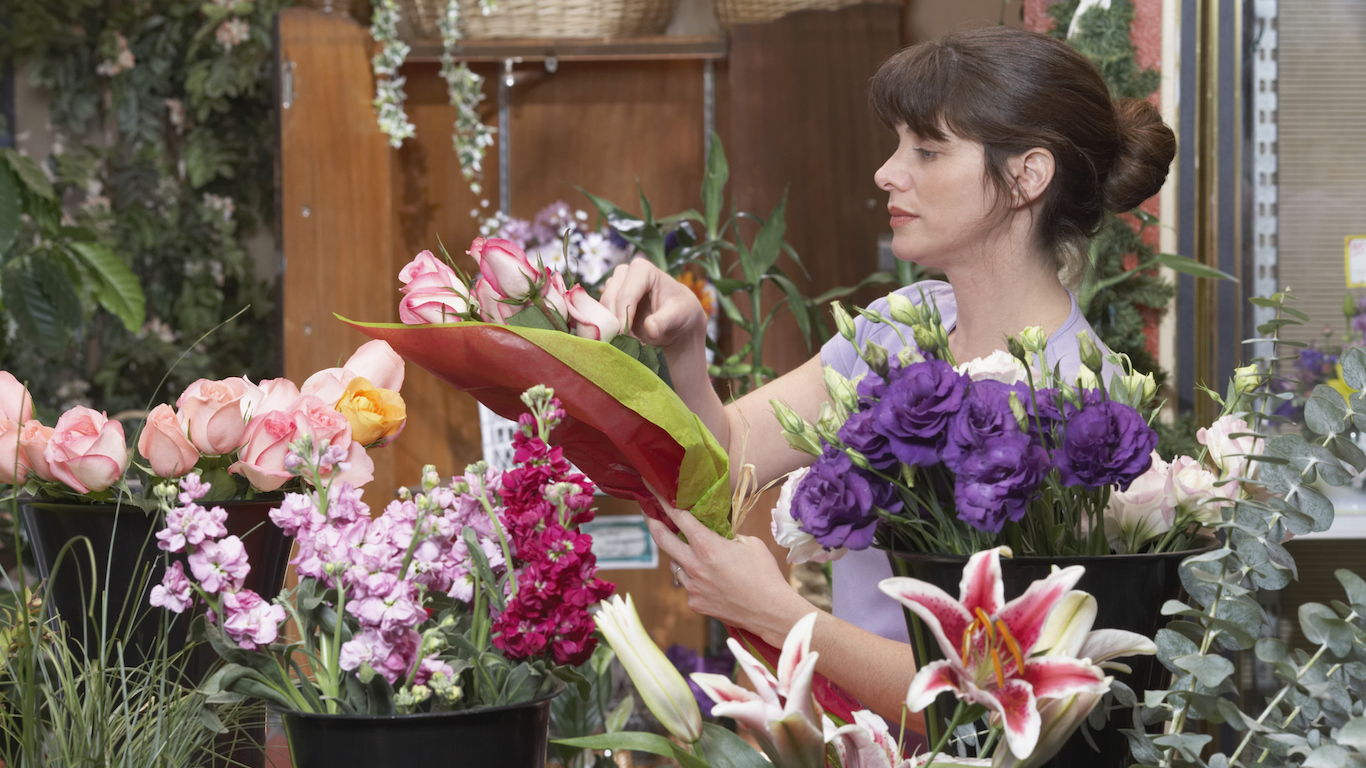 Compared to 2007, wages for female designers are up by 14.0%, well above the 5.2% growth for female wages across all full-time occupations. However, wages for men in the same position have risen faster, by 22.2% in the last 10 years. 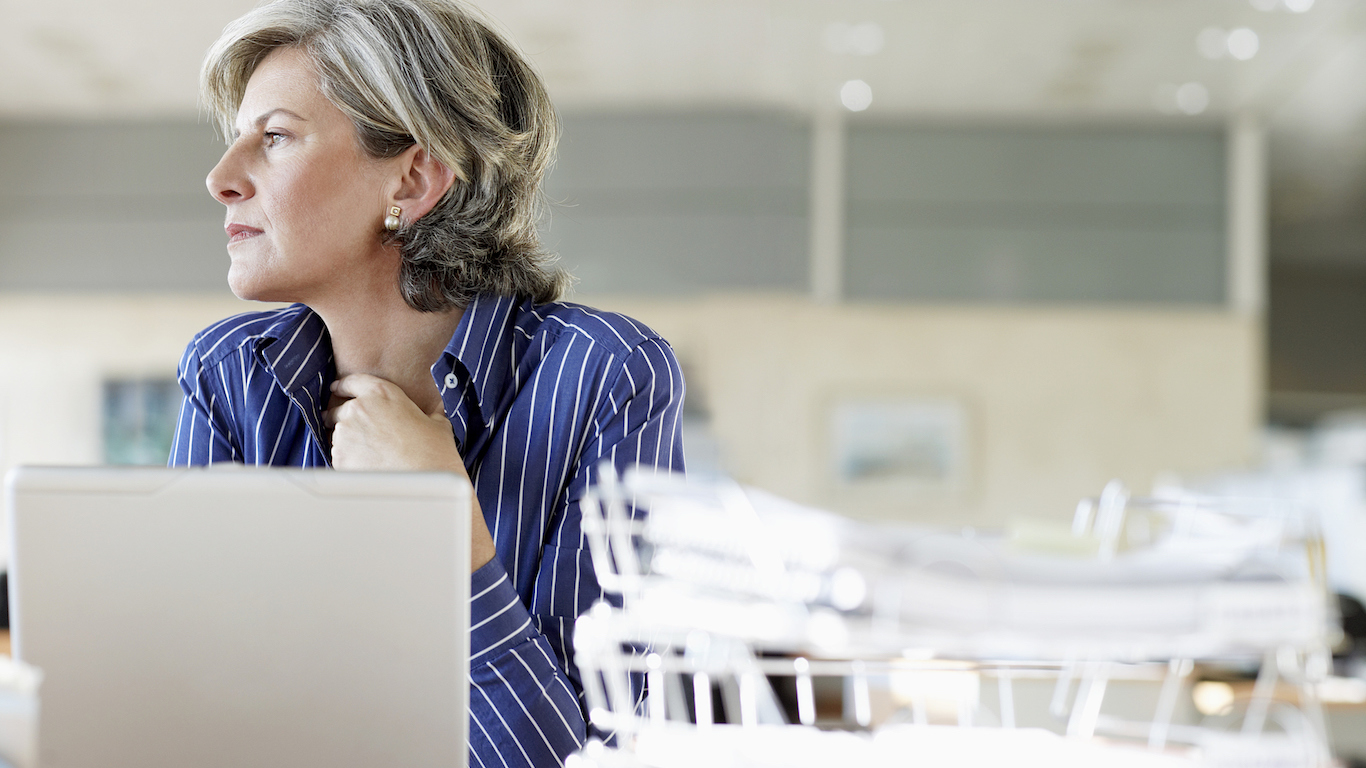 While not necessarily the case in occupations with relatively wide gender pay gaps, there are significantly fewer women financial analysts than there are men. Women comprise 37.5% of financial analysts, compared to their 44.3% share among all full-time workers nationwide. The gender wage gap tends to be wider in high-paying jobs. The typical financial analyst earns an estimated $79,300 annually, well above the estimated national annual salary of $43,264

A recent March 2017 paper published by the National Bureau of Economic Research found that following an incidence of misconduct, female advisers in the finance industry are 20% more likely to lose their jobs and 30% less likely to find new jobs relative to their male peers. 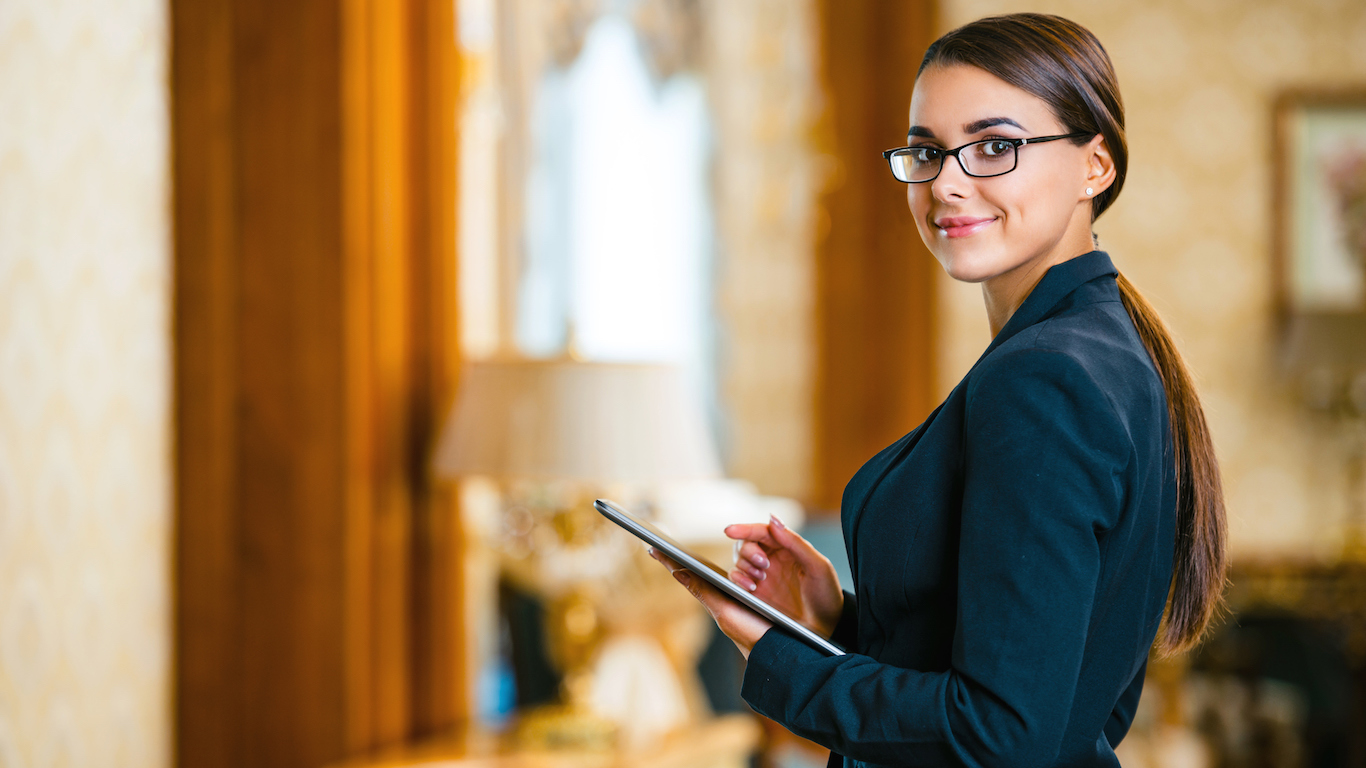 Of all hotel, resort, or bed and breakfast managers in the United States, 51.6% are women. While more women work in the field than men, their salaries tend to be far lower. The profession is one of only 29 in the country where women’s median weekly pay is less than 75% of men’s pay. 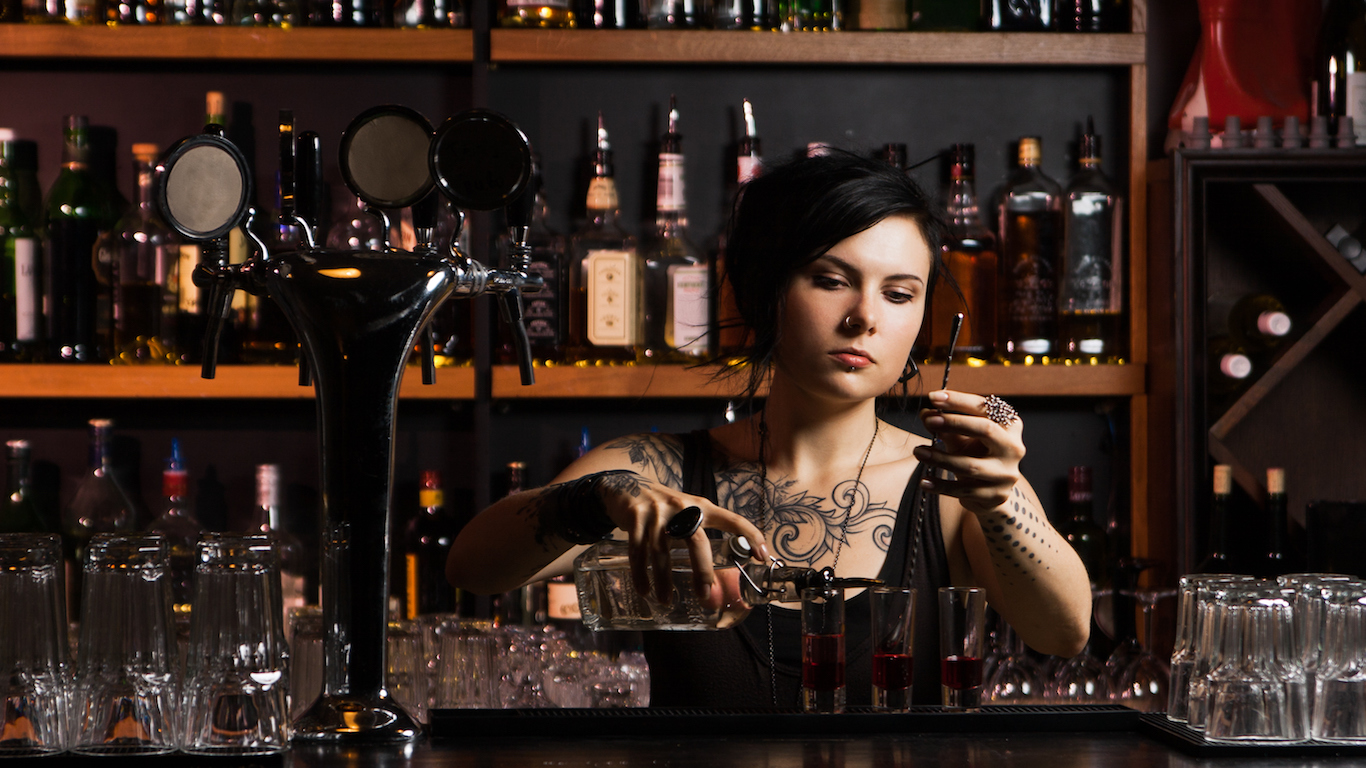 In the service industry, bartending has one of the worst discrepancies in pay between men and women. The typical female bartender earns 71 cents for every dollar the typical male earns doing the same work. Part of the explanation could be hiring habits among more expensive establishments. According to a study of restaurants in New York by advocacy group Restaurant Opportunities Centers United, men are more likely to work in higher end, higher paying bars than women.

There are just over a quarter million bartenders working in the United States, and almost half of them are women.