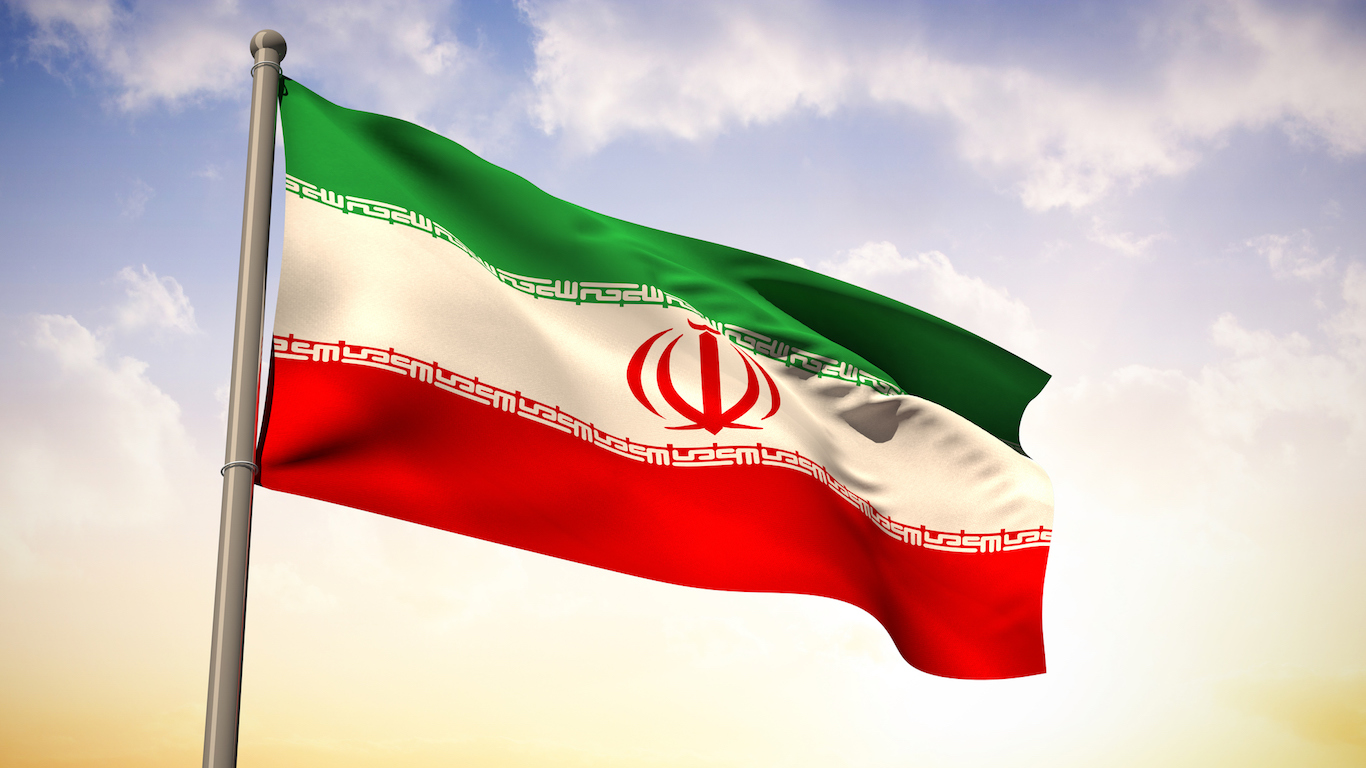 The attack on Iranian nuclear facilities was meant to compromise nuclear material. The sophisticated malware used in the attack was known as Stuxnet. It was originally created by Israel and the U.S. The development of the Stuxnet worm was initiated by the Bush Administration. The program was continued and carried out by secret orders from President Barack Obama. 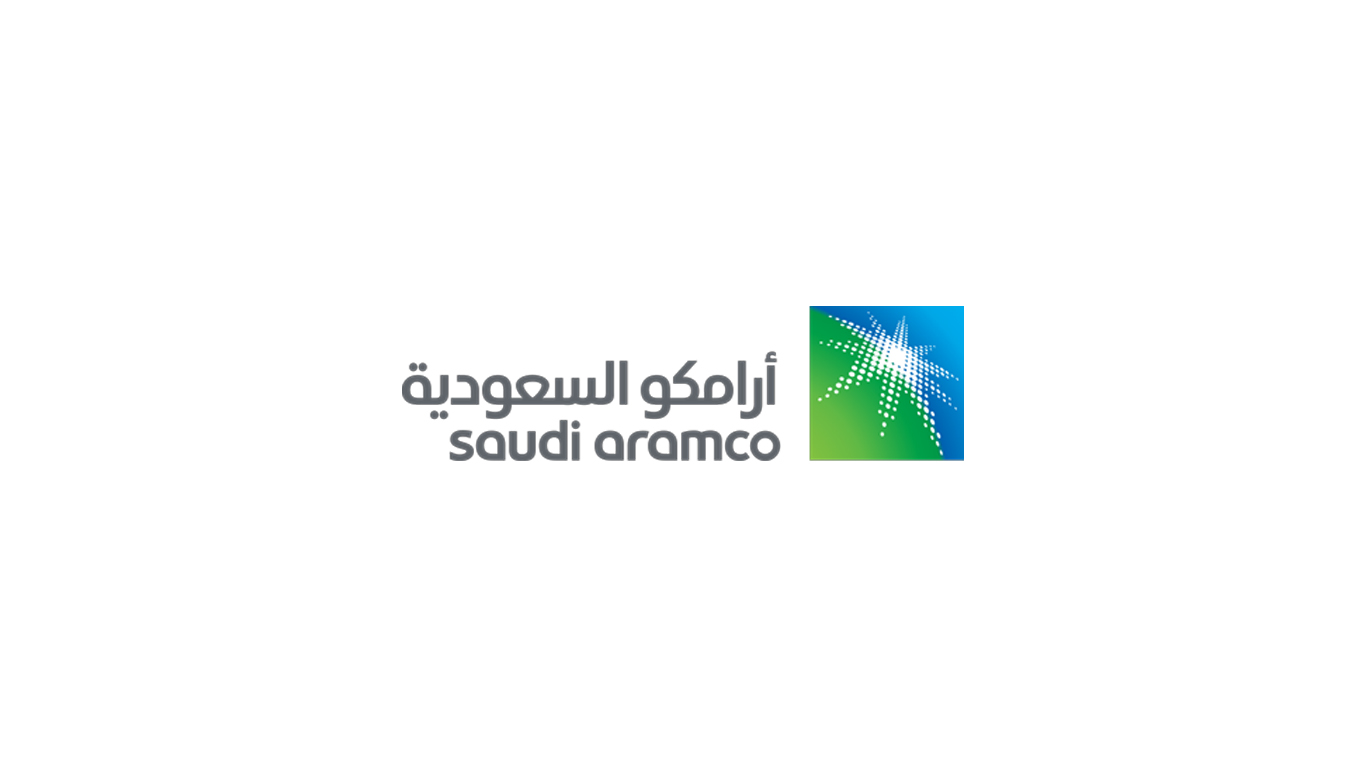 The Iranians launched a cyber attack on Saudi Arabia’s huge oil company Aramco. The first attacks started in 2012 via a virus called Shamoon. Late last year, the Saudi government expressed concerns about a possible new attacked labeled Shamoon 2. Among the concerns about these attacks is that Saudi Arabia is among the largest oil exporters in the world. Anything which compromises exports could drive up the price of oil. 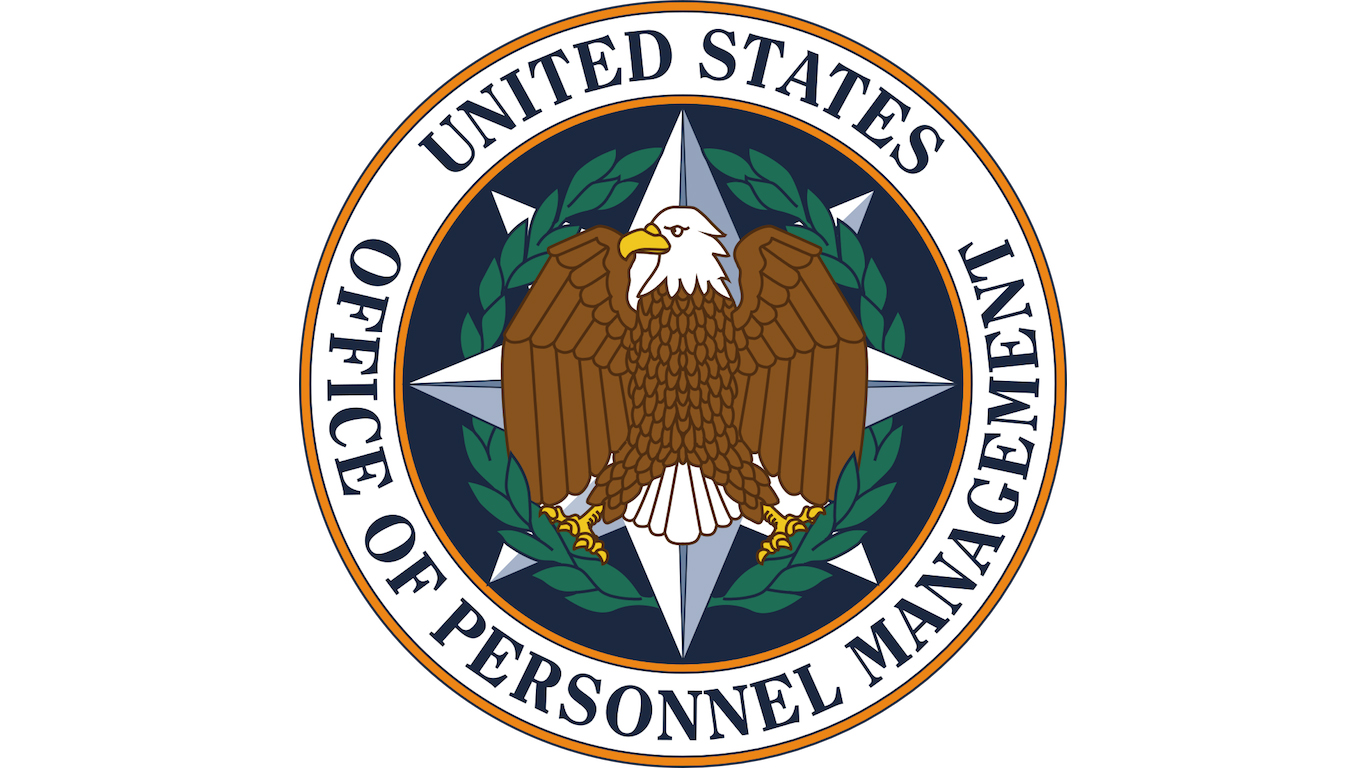 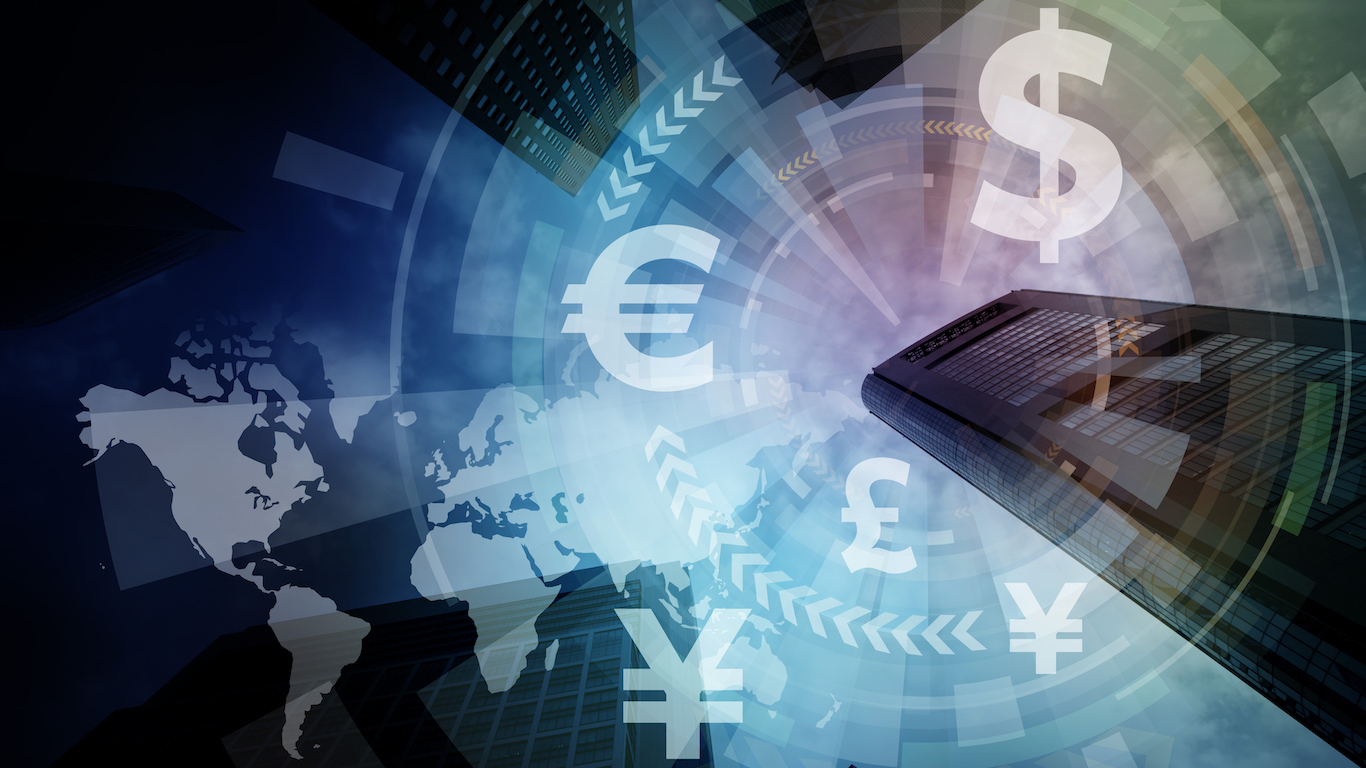 In early 2017, North Korean hackers tried to breach accounts at banks in 18 countries. It was an example of attempts by the small country to destabilize parts of the global financial system. The malicious software was called Lazarus. The attack resembles the successful online theft last year of the Bangladesh central bank’s account at the Federal Reserve Bank of New York.

One of the largest hacks of the healthcare record system in the U.S. hit industry giant Anthem. It has been described as the biggest of its kind in history. Over 78 million records were stolen, which included information on Social Security numbers, birthdates, and addresses. The hack occurred in March 2015.