In “Johnny Guitar,” the formidable Joan Crawford plays Vienna, a saloon owner who supports the railroad coming to town. This, however, doesn’t sit well with some of the locals, including rival Emma Small (Mercedes McCambridge). The clash ultimately leads to a gunfight between the two women, an unconventional plot device for Westerns. 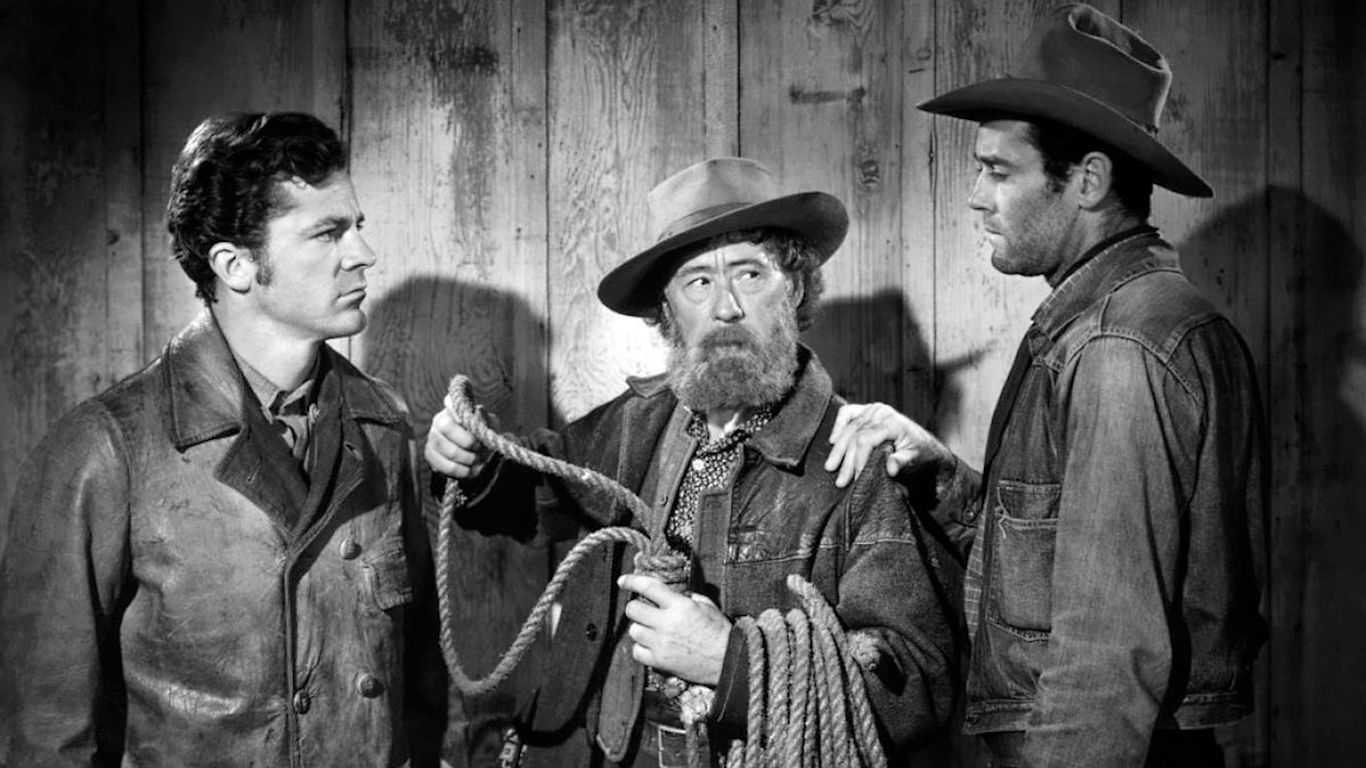 “The Ox-Bow Incident’’ is an examination of mob violence by director William Wellman. In the film, three men are accused of cattle-rustling and murder and are eventually lynched by a mob. The film is famous for a letter written by a doomed man (Dana Andrews) to his wife and read by members of the posse.

24/7 Wall St.
States With the Most Americans on Disability 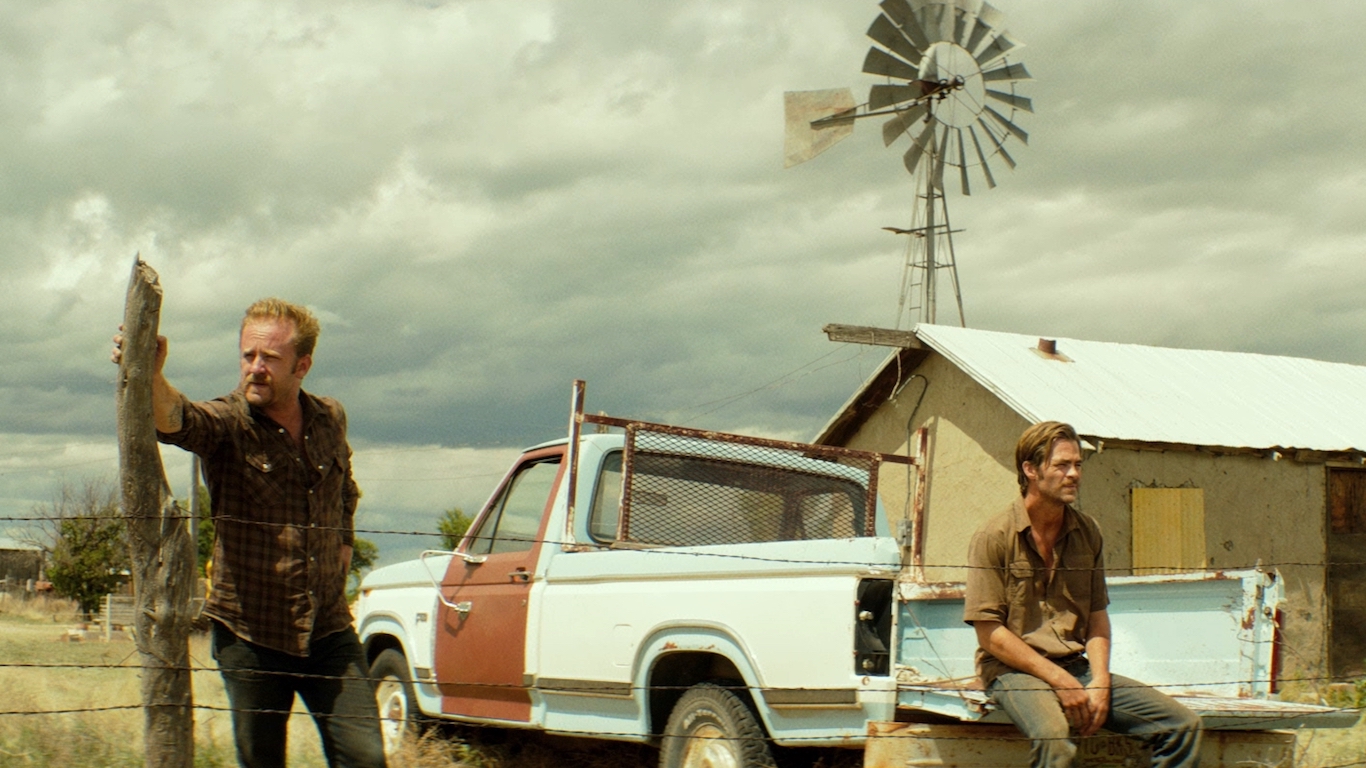 The most recent Western to make the list, “Hell or High Water” is a story about a divorced father (Chris Pine) and his ex-con older brother (Ben Foster) resorting to bank robberies to save their family’s ranch in West Texas. The film received four Academy Award nominations, including for best supporting actor for Jeff Bridges. 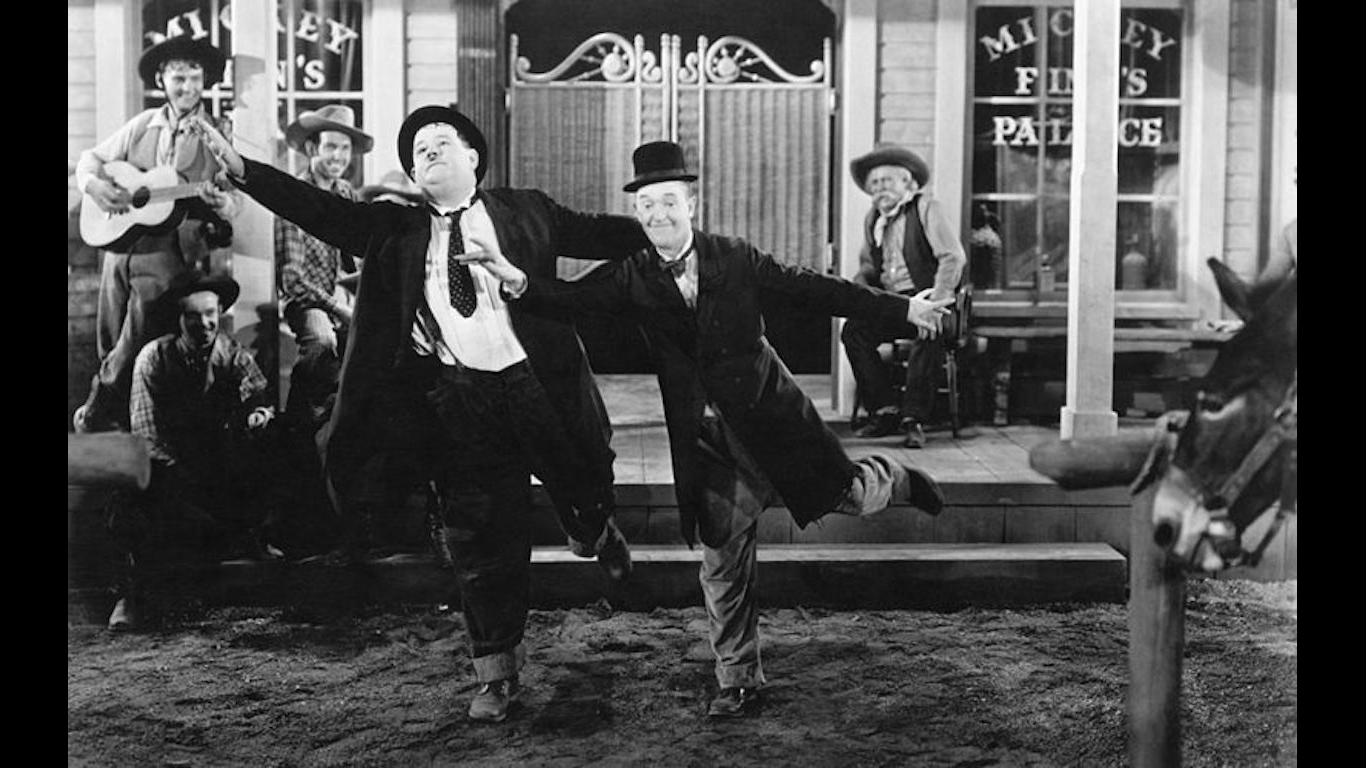 In their only Western-themed film, Stan Laurel and Oliver Hardy are enlisted by a prospector to bring a deed to a goldmine to his daughter in the small town of Brushwood Gulch. However, they are deceived by her scheming guardian who pretends to be the girl, and Laurel and Hardy try to fix their mistake. “Way Out West” is widely considered Laurel and Hardy’s best feature film. 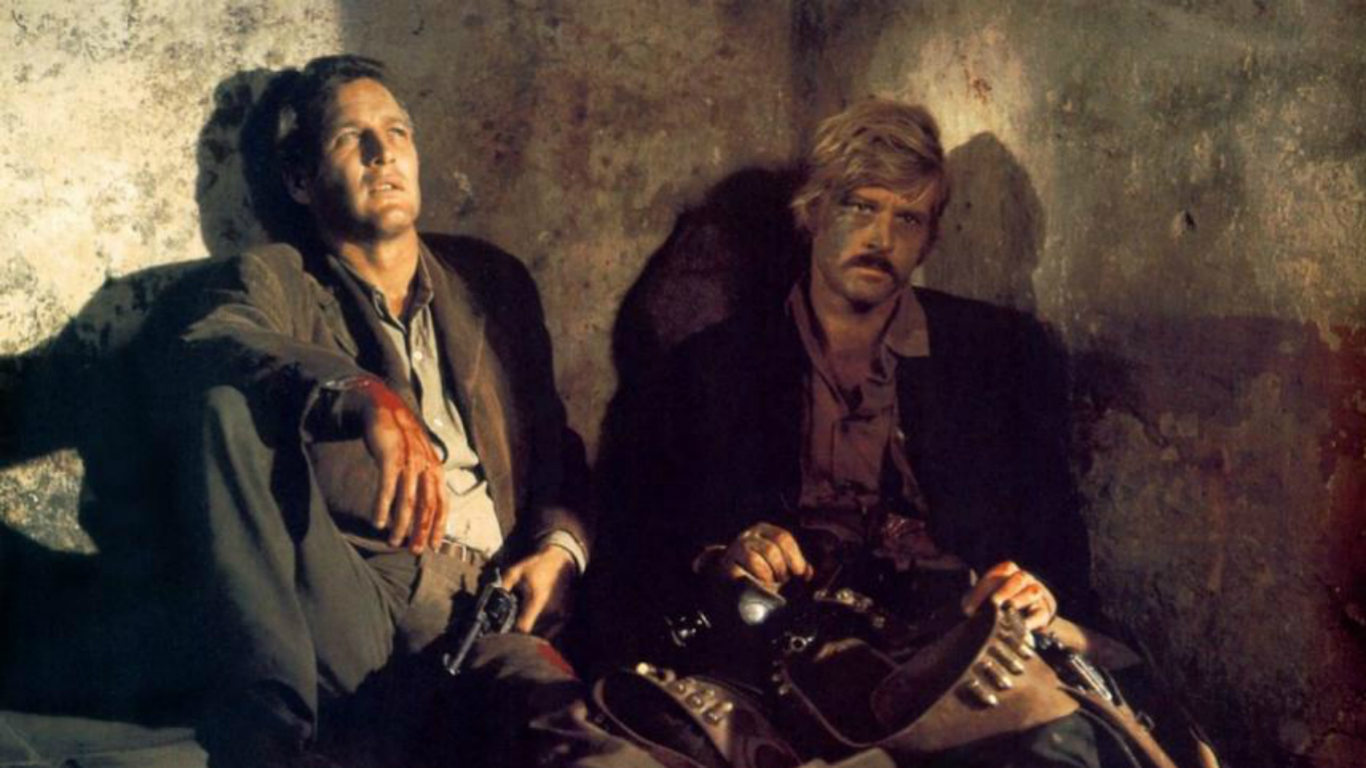 The stars of this classic anti-hero Western are Paul Newman and Robert Redford, one of cinema’s favorite duos. In “Butch Cassidy and the Sundance Kid,” director George Roy Hill tells a tale about how the western frontier is changing and how train-robbing, as practiced by Butch and Sundance, is becoming obsolete. The featured song “Raindrops Keep Falling on My Head,’’ written by Hal David and Burt Bacharach, won an Academy Award and was a hit.