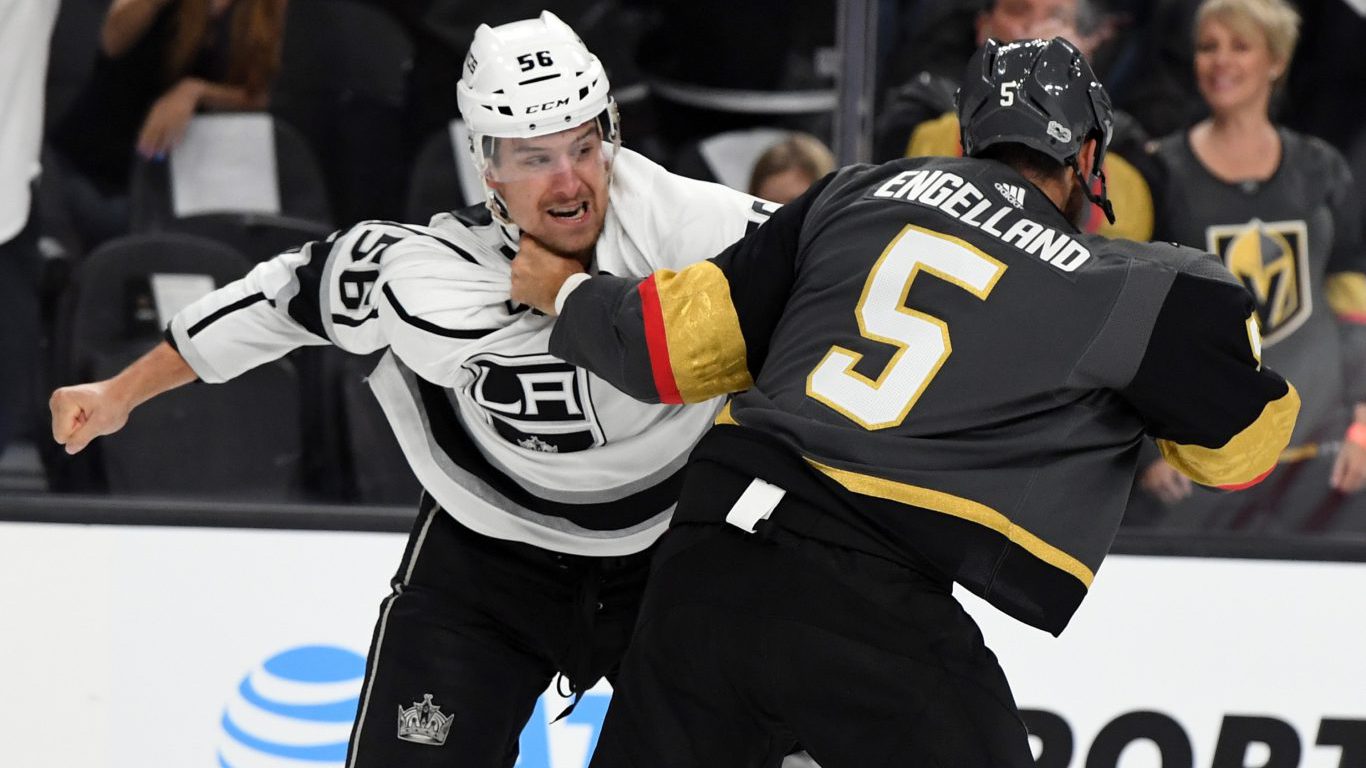 The upstart Vegas Golden Knights, in their initial season, are the NHL’s biggest surprise. They seem to break NHL records week after week, including points by an expansion team in the first season. They’ve accomplished that with several weeks remaining in the season. Knights goaltender Marc-Andre Fleury is closing in on 400 career wins, a mark only accomplished by a dozen goaltenders in NHL history. He’ll have to stop center Anze Kopitar, who leads the Kings in points and assists. 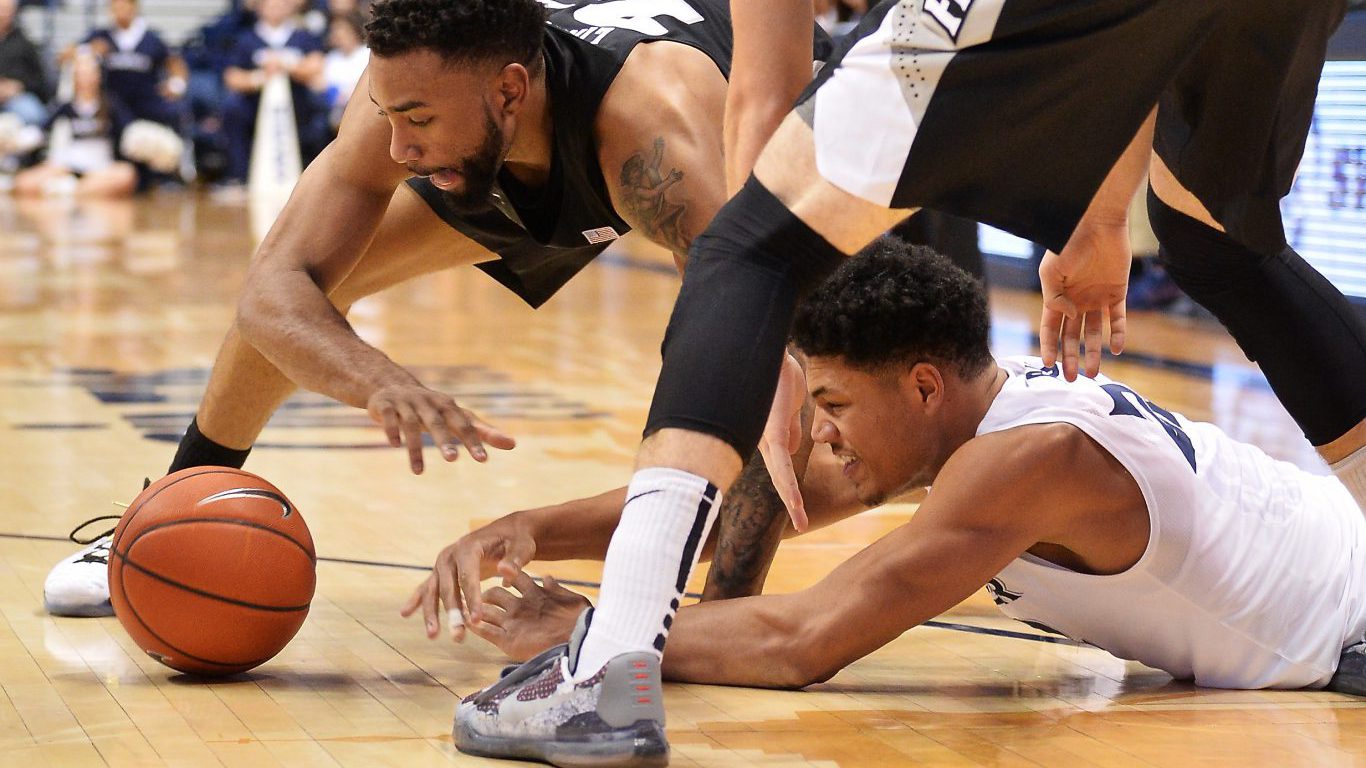 Xavier sits atop the Big East, while Providence is in the middle of the pack. Yet in their first meeting on Jan. 6, the Friars were victorious at home, 81-72. The Musketeers have sewn up an NCAA Tournament berth, while the Friars are not guaranteed a berth. To beat Xavier twice in Big East action would be huge for the Friars. Of course, the Musketeers might have revenge on their minds. 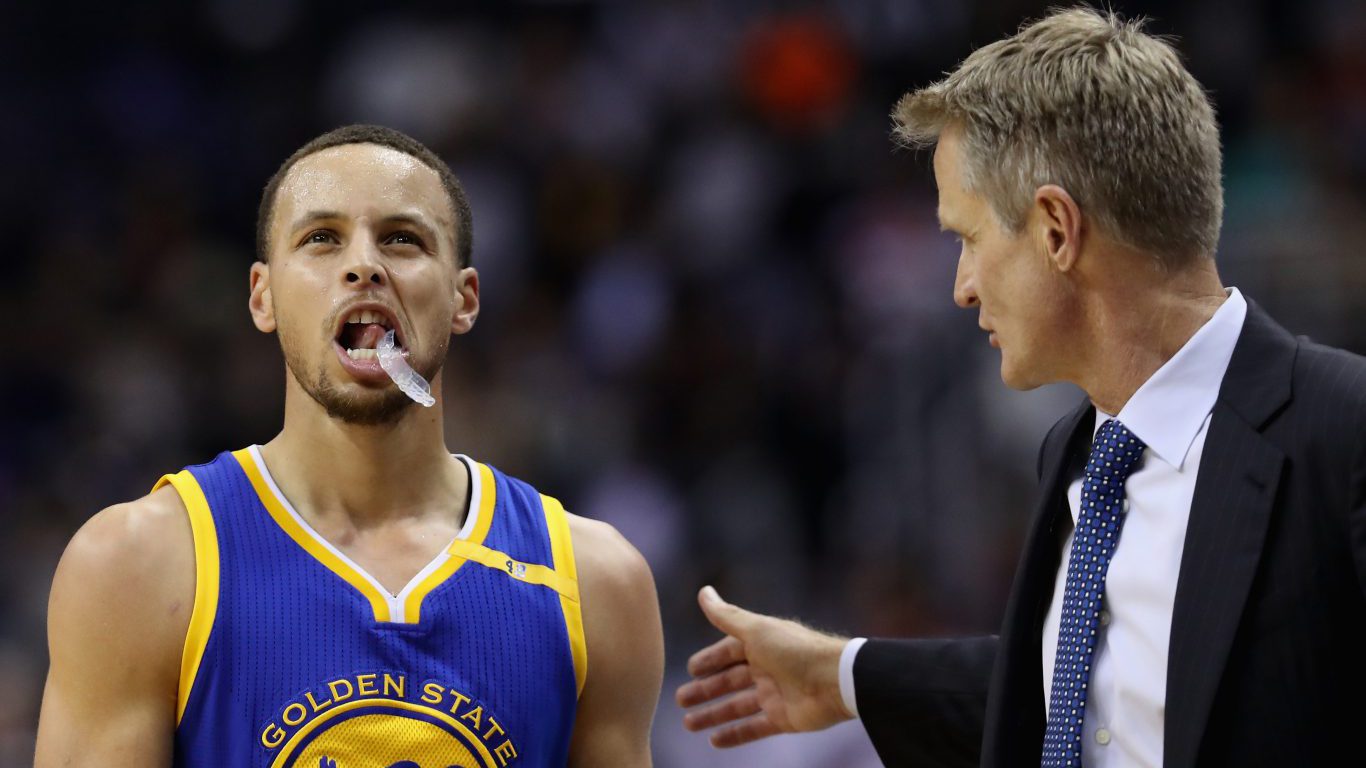 It’s not like the Golden State Warriors, the defending NBA champs, are coasting to the playoffs, but certainly the postseason is what matters. They’ll likely be either the first or second seed in the Western Conference. Warriors’ guards Stephen Curry and Kevin Durant bring the star power and present a challenge for any defense. With so much parity in the East, the Wizards look to earn the fourth seed for home court advantage. A win here would be help their cause. Shooting guard Bradley Beal is picking up the slack with point guard with John Wall out with a knee injury. Beal leads the Wizards in scoring. 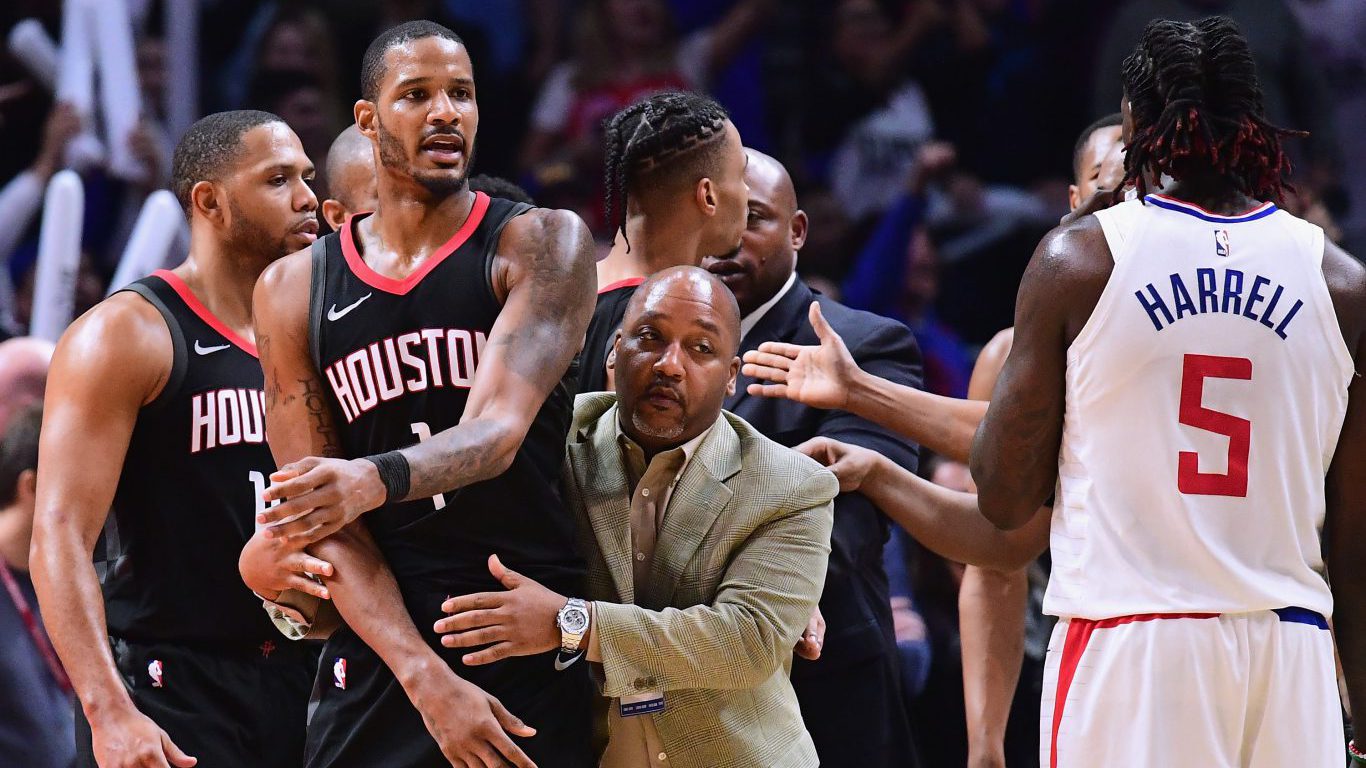 No love is lost between these Pacific Division rivals. When they last met on Jan. 18, the Clippers pulled off a 113-102 upset at the Staples Center. The drama was not over at the final buzzer. Several Rockets found their way to the Clippers locker room, apparently looking to confront Austin Rivers and Blake Griffin. The ensuing ruckus resulted in two-game suspensions for Rockets forward Trevor Ariza and guard Gerald Green. Expect the drama from that melee to carry over into this game. 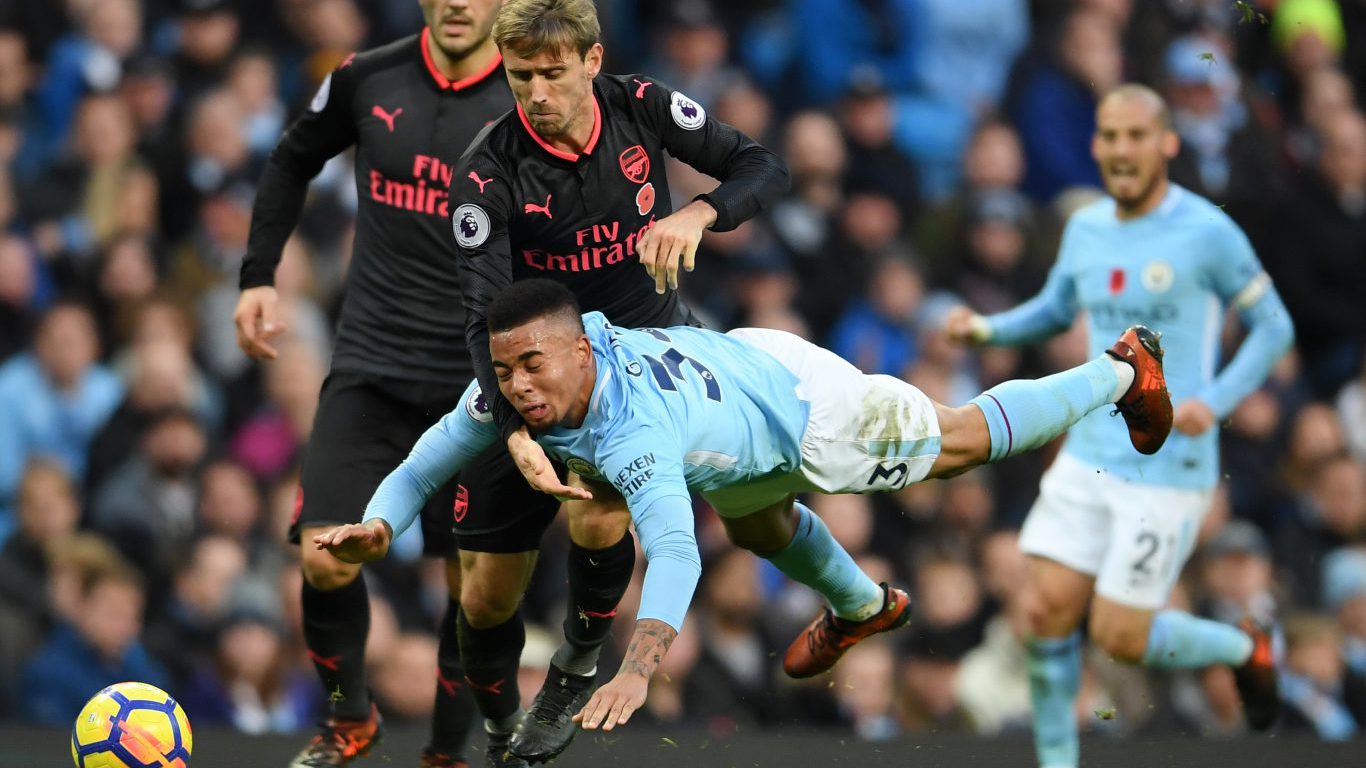 This will be the second straight game for these two teams, who will meet in the Carabao Cup final prior to this game. Manchester City won their first meeting this season, 3-1, on Nov. 5. Manchester City sits atop the Premier League with a 23-3-1 record, while Arsenal is sixth with a 13-6-8 record. Arsenal has won just two of its last 11 Premier League meetings against Manchester City, drawing five and losing four.