The Heaviest Objects in the World 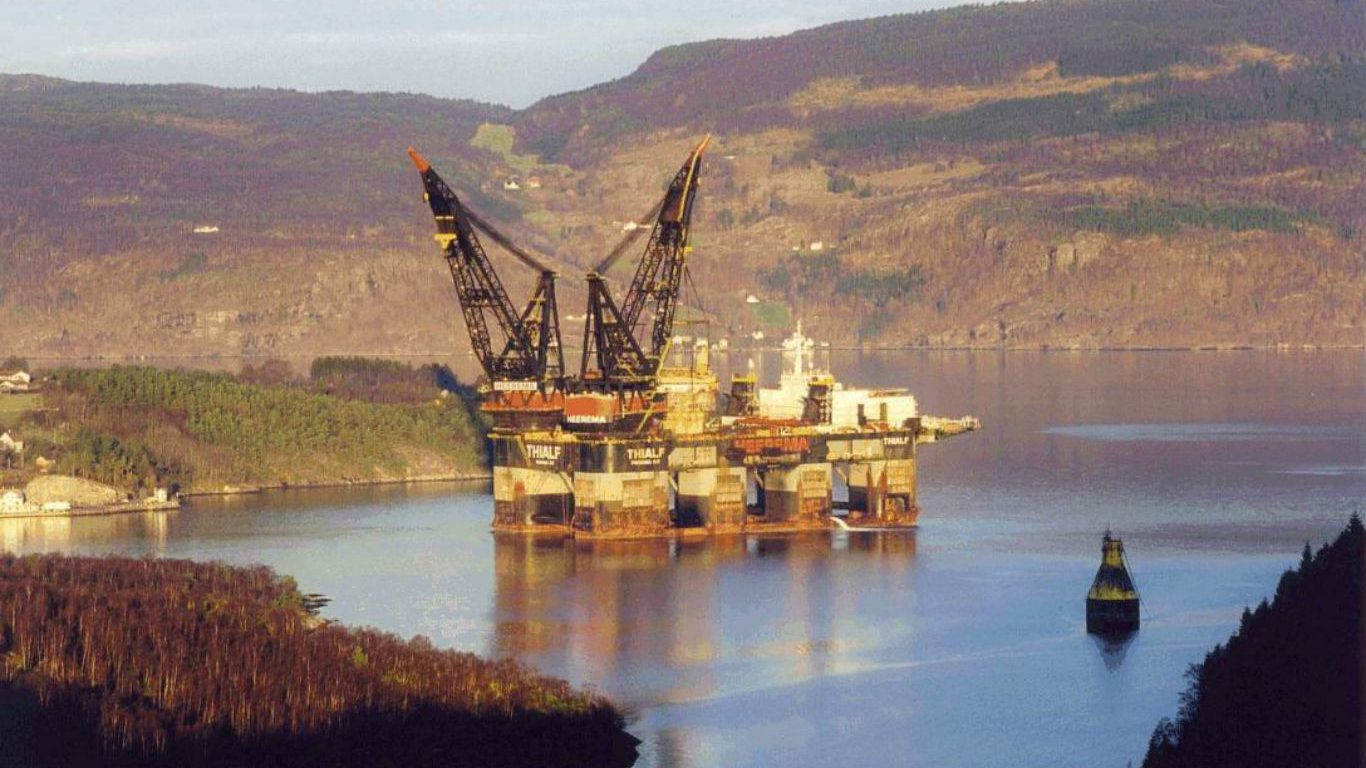 The SSCV Thialf, owned by Heerema Marine Contractors, is the biggest crane vessel operating offshore. The 661-foot vessel, which is operated by 736 crew members, has two cranes that have load-lifting capacity of more than 14,000 tons. SSCV Thialf has been operating for more than three decades. The facility is big enough to have a flight deck for a Boeing Chinook helicopter. 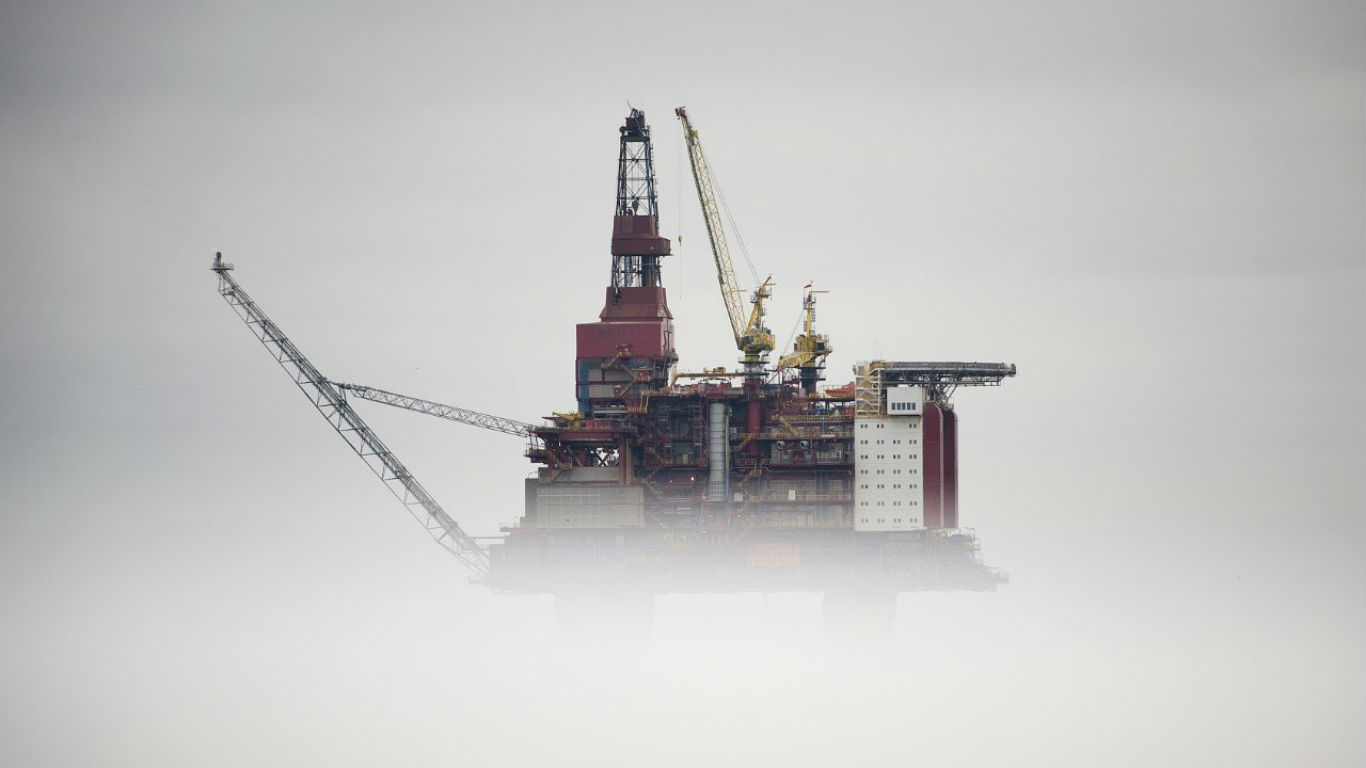 The Gullfaks C installation oil storage facility was the heaviest artificial object ever moved. It operates in the northern part of the North Sea. Gullfaks C, which stores and processes oil from the Tordis oil field, is more than 1,246 feet tall. 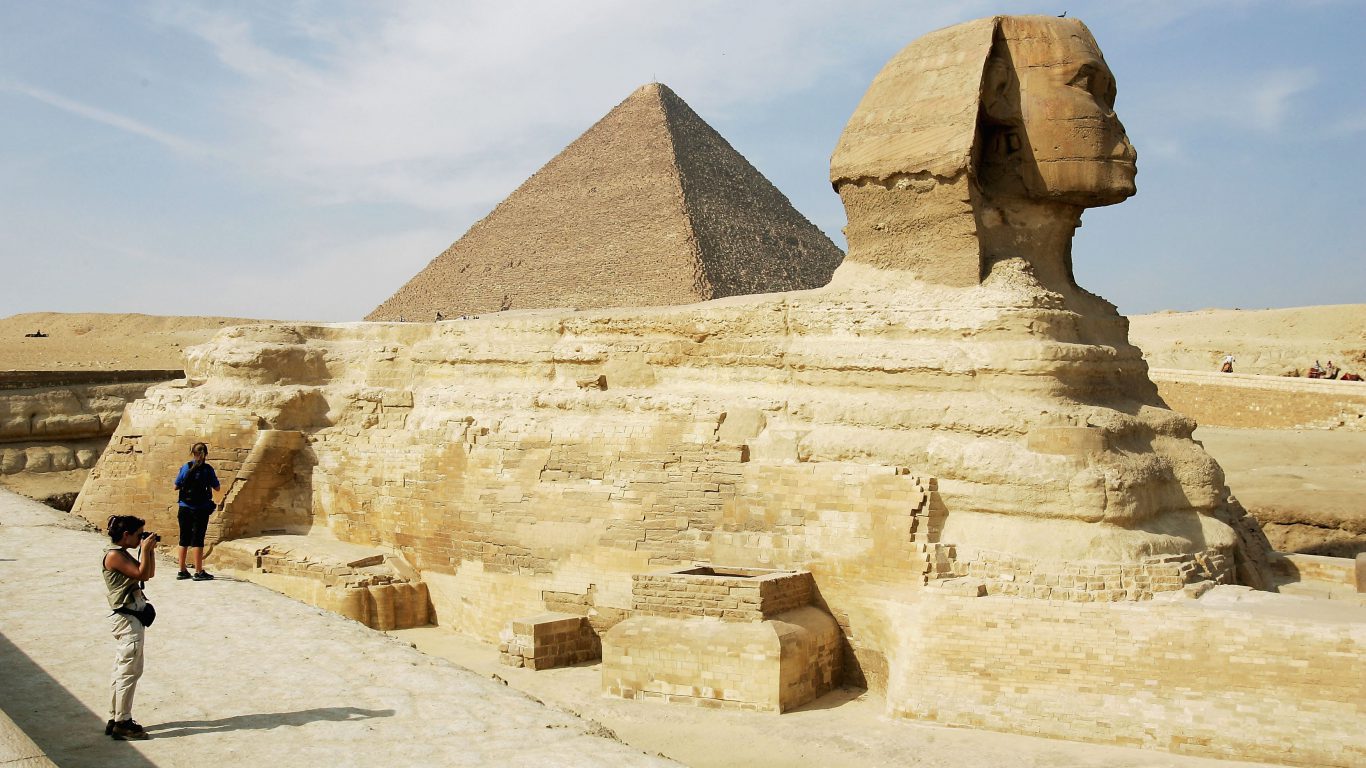 The pyramids of Giza are among the heaviest objects humankind has ever created, and the Great Pyramid of Khufu is the heaviest of them. The Great Pyramid, also known as Akhet Khufu, consists of 2.3 million blocks of stone, each weighing about 2.5 tons. Khufu is one of three pyramids in Giza; the others are called Khafre and Menkaure. Other notable pyramids include Cholula and Teotihuacán in Mexico, and the Red Pyramid and Bent Pyramid in Egypt. 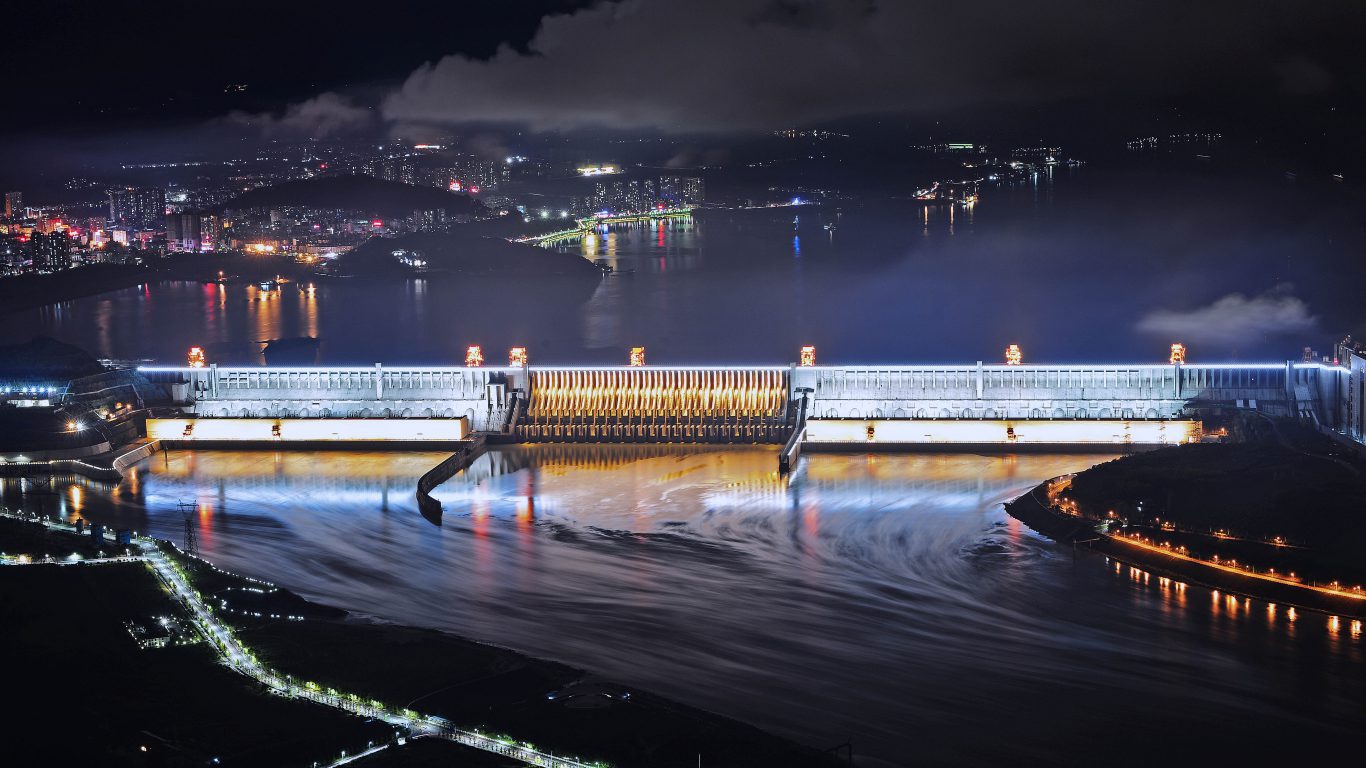 Three Gorges Dam in northern China spans the Yangtze River and is the world’s largest hydropower project. It is so massive that if the dam created a reservoir of 42 billion tons of water at its maximum level of 574 feet above sea level, it would increase the Earth’s moment of inertia and slow its rotation. NASA scientists think this shift would lengthen the day by 0.06 microseconds. 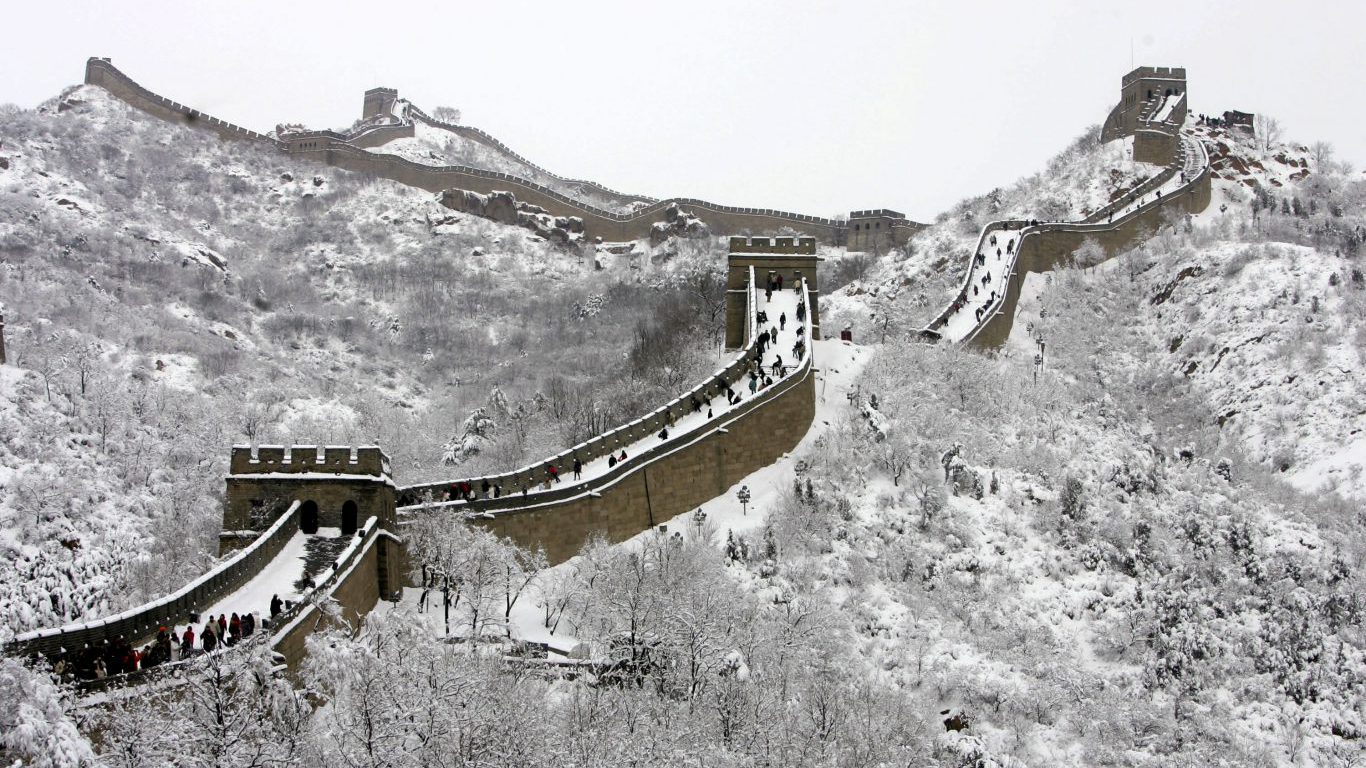 The Great Wall of China is the heaviest object ever built by humankind and likely always will be. The wall as we know it was constructed between the 14th through 17th centuries during the Ming dynasty. However, the idea of a physical barrier to repeal invaders dates back to the third century B.C. Contrary to popular belief, the 13,000-mile wall cannot be seen from the moon.