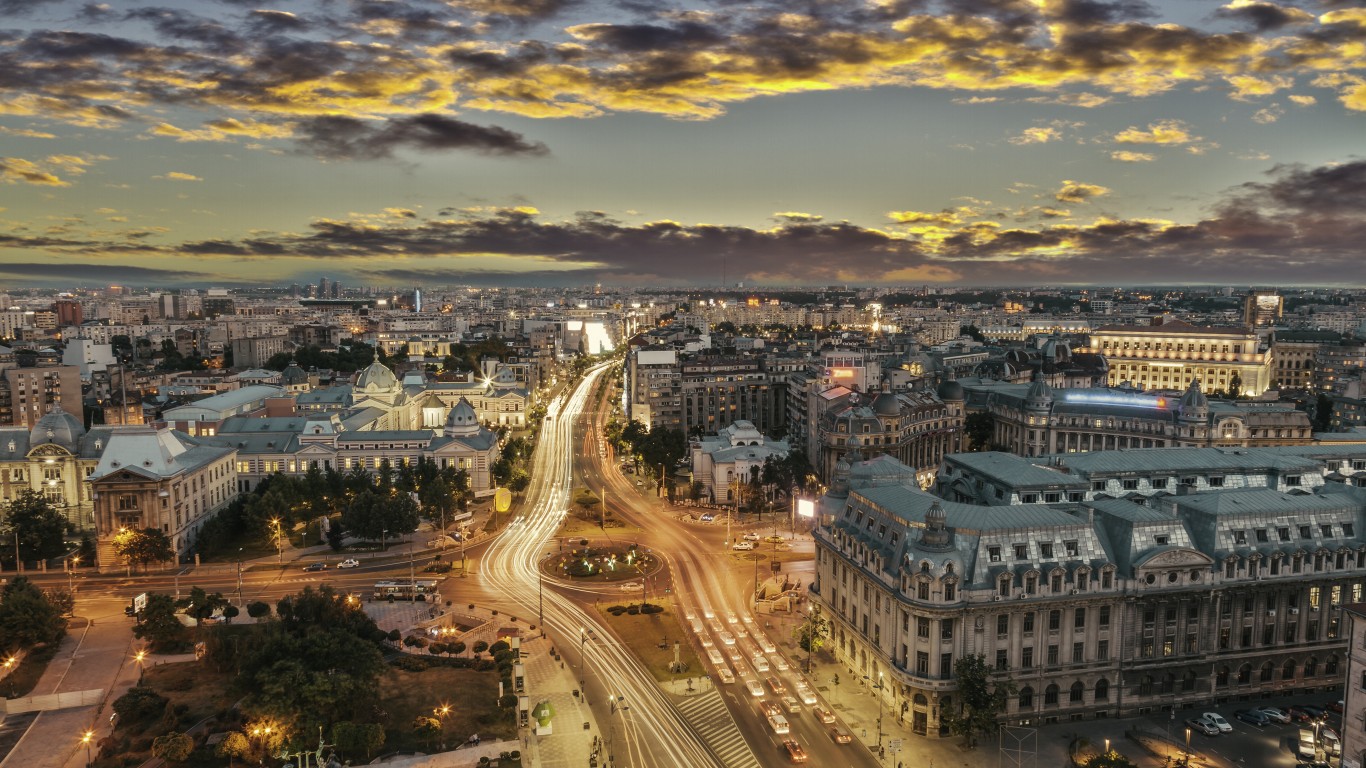 Bucharest is Romania’s capital and most populous city. It was once known as “Little Paris” because of its French-inspired architecture. Romania was ruled by dictator Nicolae Ceaușescu for more than 20 years, beginning in the late 1960s. Political dissenters were violently suppressed and Romania suffered repeated food shortages under his rule. Ceaușescu’s regime was overthrown in 1989 and he and his wife were executed. Since then, the city is slowly returning to its former splendor. Romania is becoming more active on the world stage, joining NATO and the EU in 2004 and 2007, respectively. 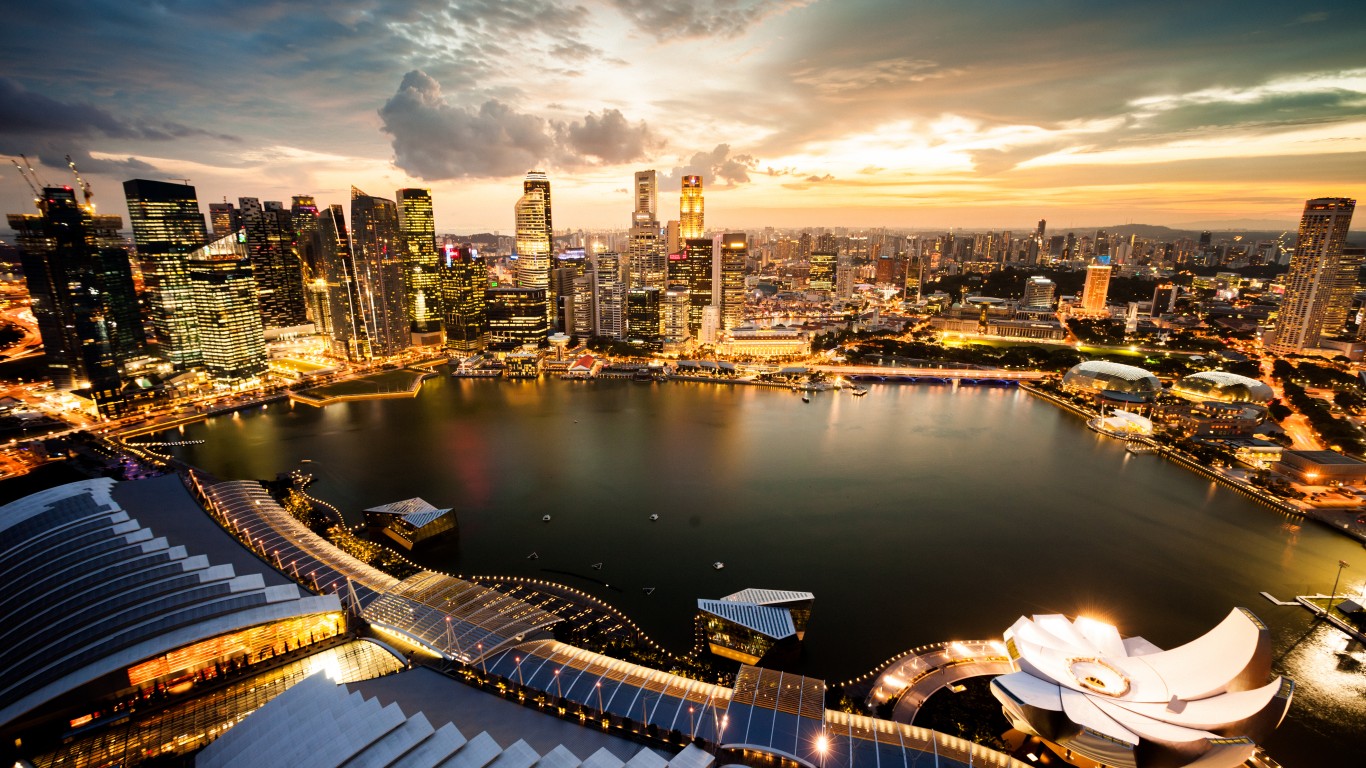 Singapore is an autonomous city-state located in between Malaysia and Indonesia. For many years, it was a British territory, crucial for shipping and trading in southeast Asia. Singapore’s port is one of the busiest in the world, likely making it one of the world’s wealthiest countries. Many of Singapore’s residents are not natives. The country predicts that, by 2030, half of Singapore residents will be immigrants. 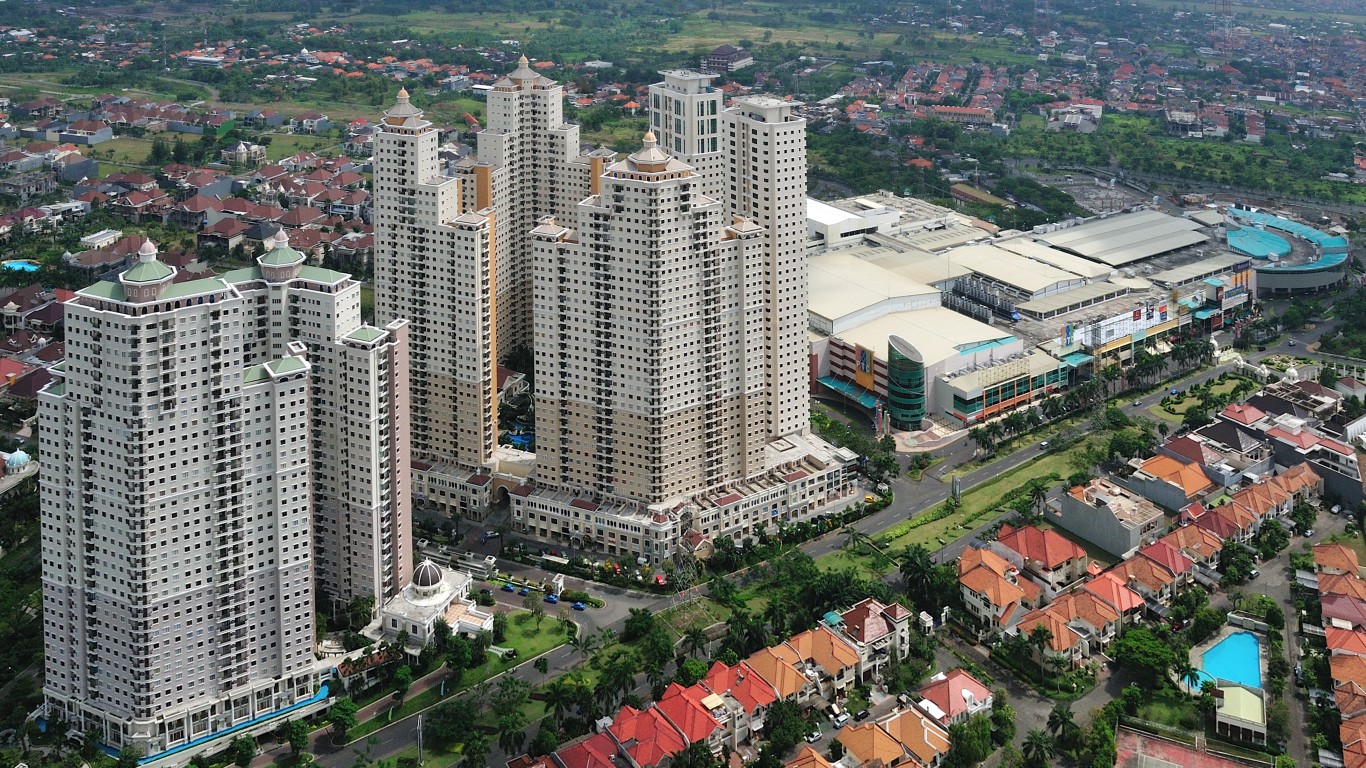 Surabaya is one of many Indonesian cities that are among the world’s most crowded. Some 2.9 million people occupy a space of 135.5 square miles, meaning there are more than 21,000 people per square mile. That high population density led to heavy traffic on the city’s streets. In 2015, a global survey found that Surabaya has the worst congestion in the world with an average of 29,880 traffic jams per car annually. 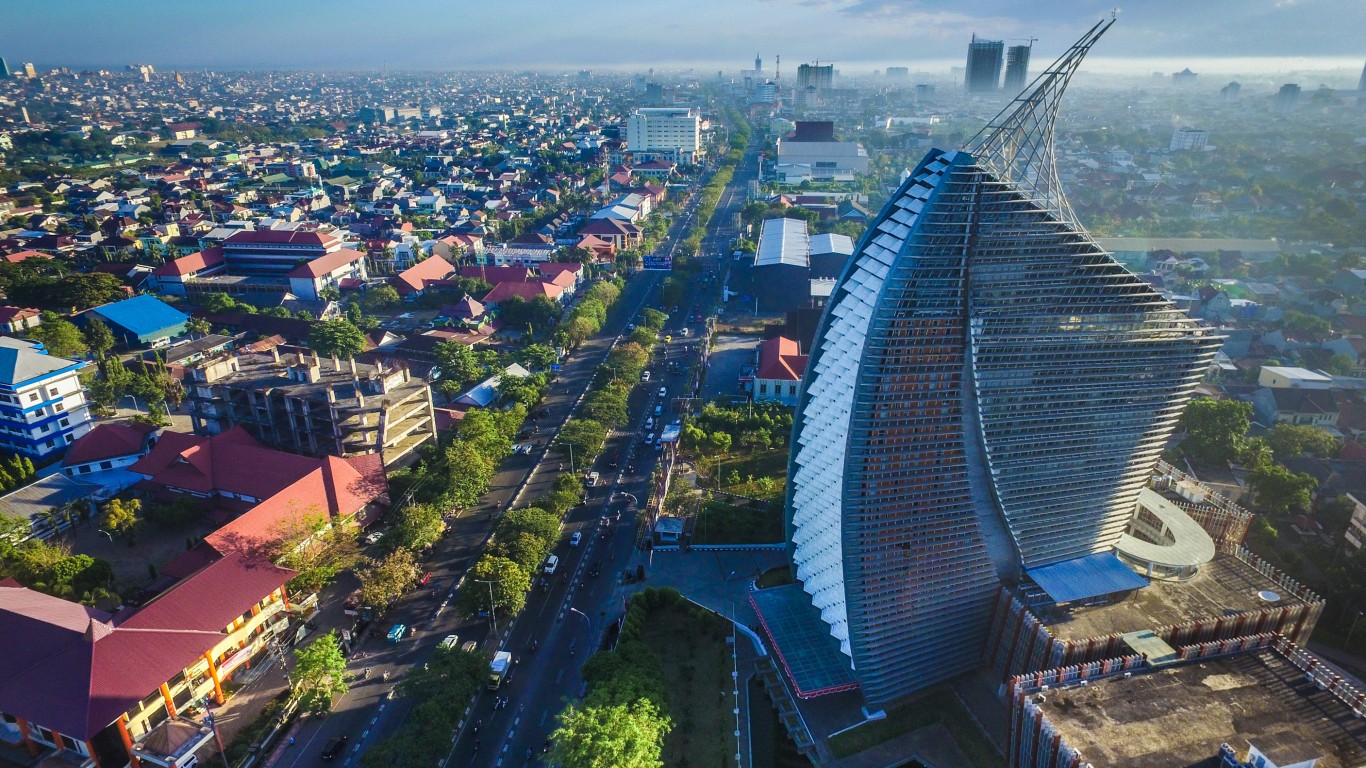 Makassar is an important port city for the South Sulawesi area of Indonesia. The city exports crops like cocoa, coffee, and cashews and is home to a number of fisheries. It also serves as a major air travel hub for the rest of Indonesia’s many islands. The Makassar area’s urban population grew rapidly in the 1970s and 1980s, but the growth has slowed since then. 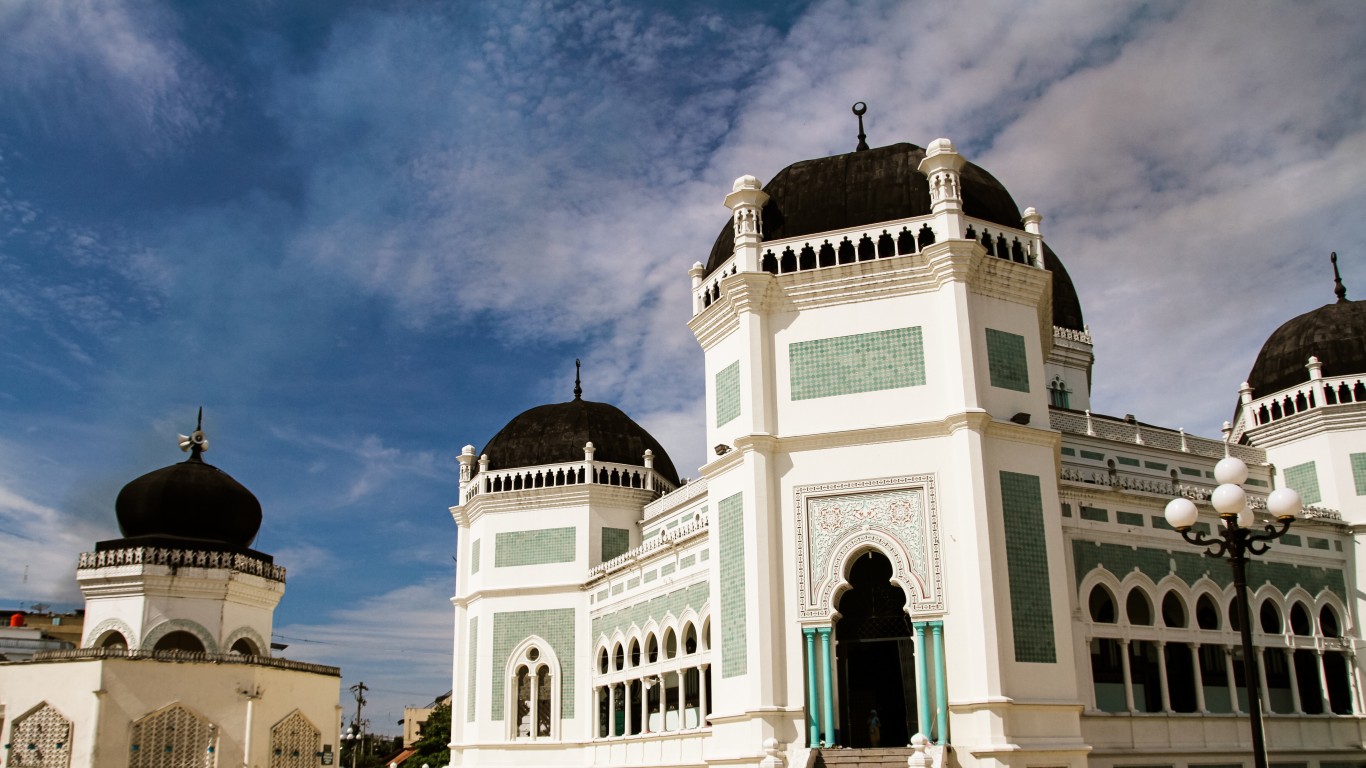 Medan, Indonesia grew rapidly as an agricultural region after tobacco plantations were introduced there in 1873. Now, Medan’s industrial sector produces machinery and bricks. Medan is also one of the most diverse areas of the country, attracting people among the many different ethnic backgrounds found in Indonesia. The Medan urban area’s population grew by over one million between 1975 and 2000. It is now Indonesia’s fifth-largest metro area.