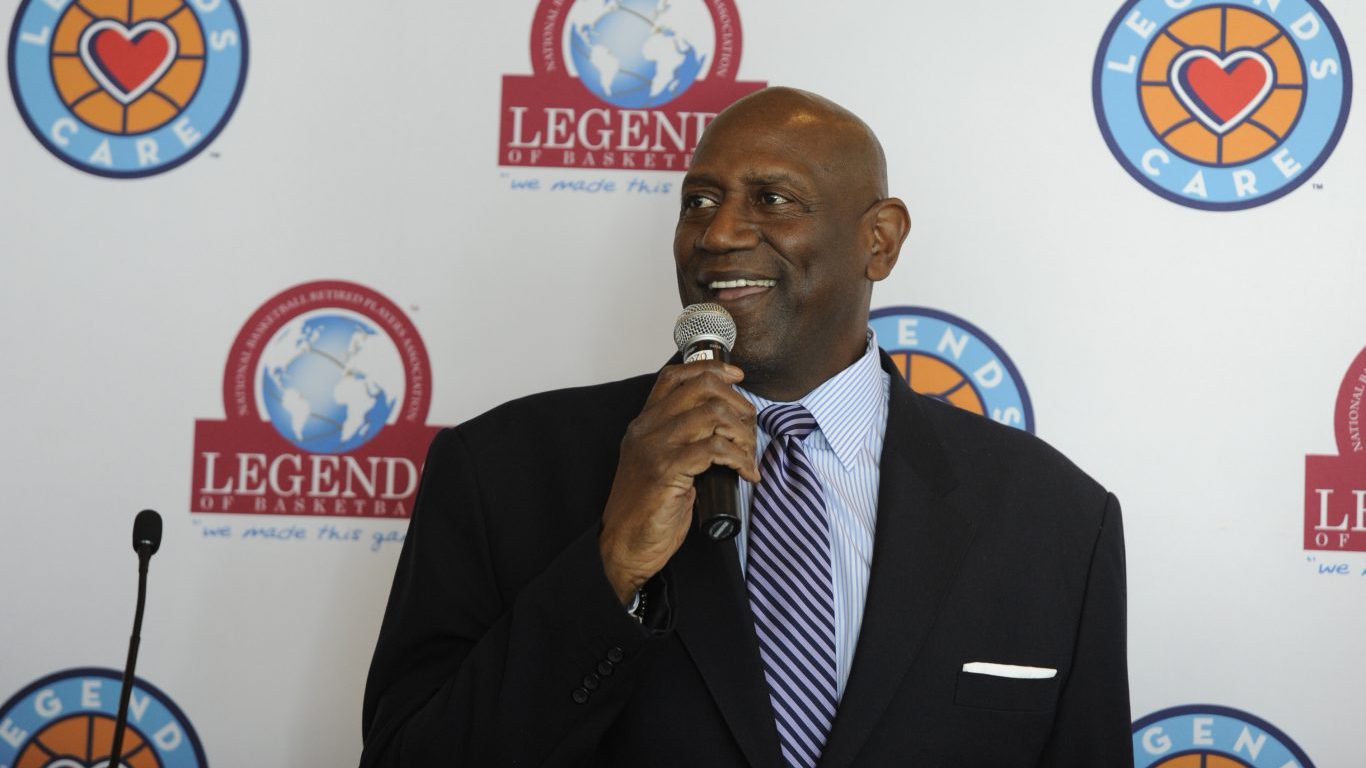 The Washington Wizards franchise had its heyday in the 1970s, when the team, then known as the Bullets, made four different NBA Finals appearances, winning once in 1978. That championship squad was led by Hall of Fame inductees Wes Unseld and Elvin Hayes. Though the franchise has struggled to find playoff success since, it has had a number of great players like Bernard King and Michael Jordan, though neither of those players had their best years with the Wizards. 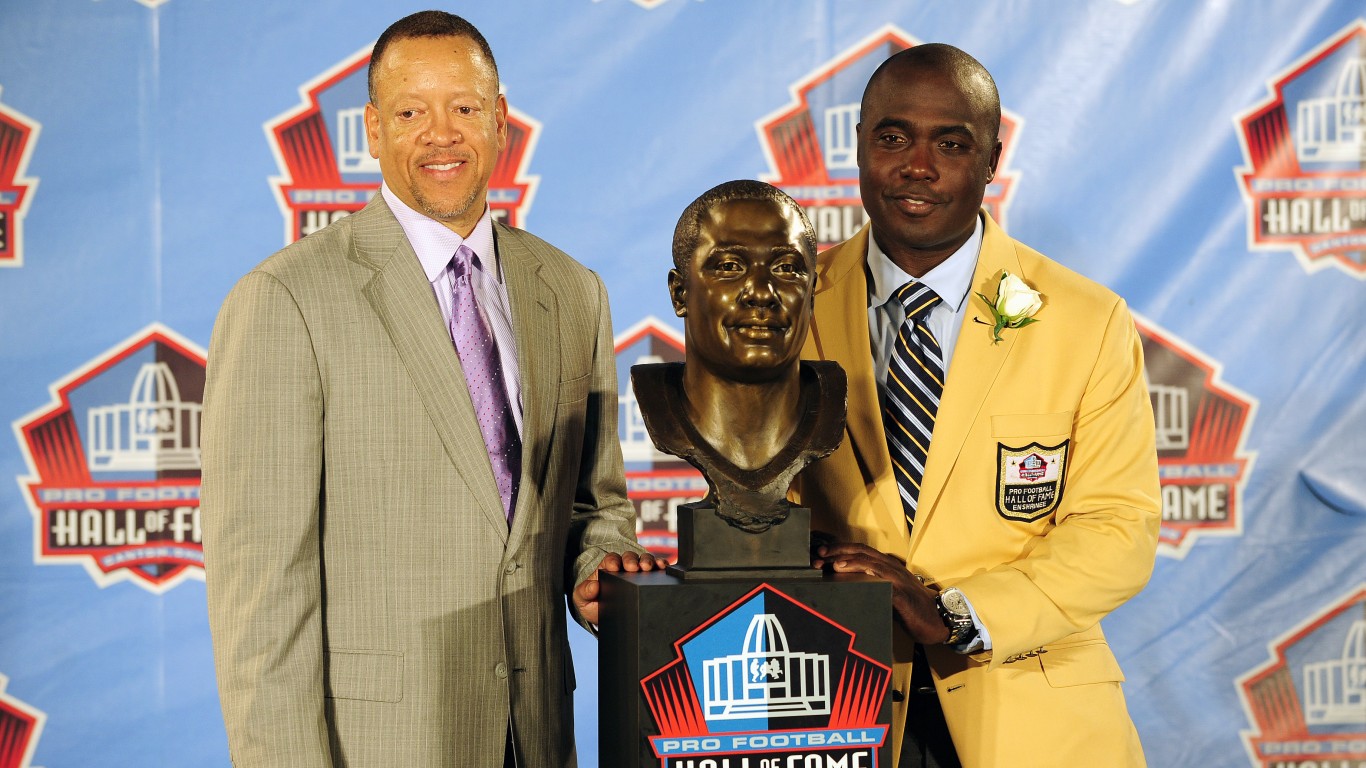 The Rams franchise has the rare distinction of winning championships in three different cities. The Cleveland Rams won the 1945 NFL championship, The Los Angeles Rams won in 1951, and the St. Louis Rams won Super Bowl XXXIV in 2000. The Super Bowl-winning Rams, known as the Greatest Show on Turf for their high-octane offense, were led by a trio of Hall of Famers: quarterback Kurt Warner, running back Marshall Faulk, and left tackle Orlando Pace. 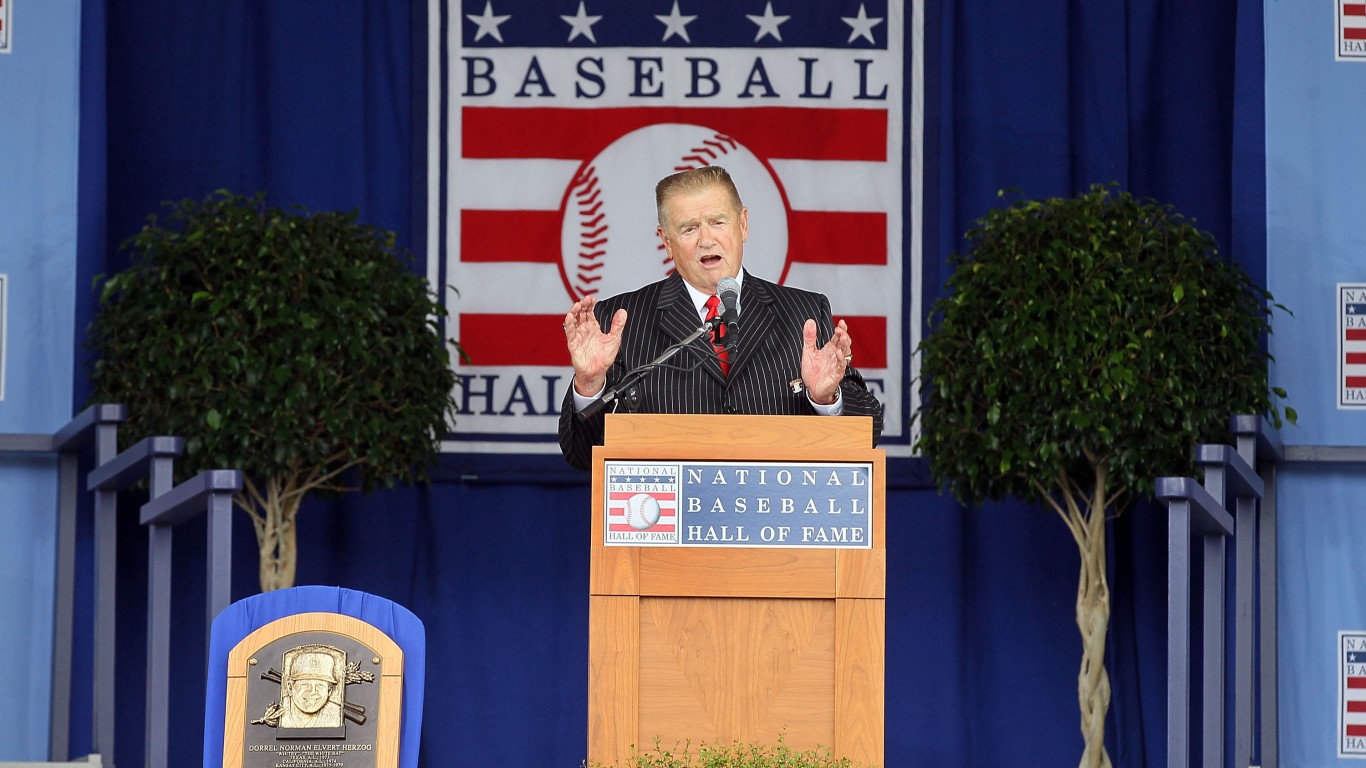 Since 1900, the St. Louis Cardinals have been one of the most dominant teams in baseball, winning 11 World Series titles. Players like Ozzie Smith, Stan Musial, and Dizzy Dean helped St. Louis win titles and were named to multiple All-Star teams. 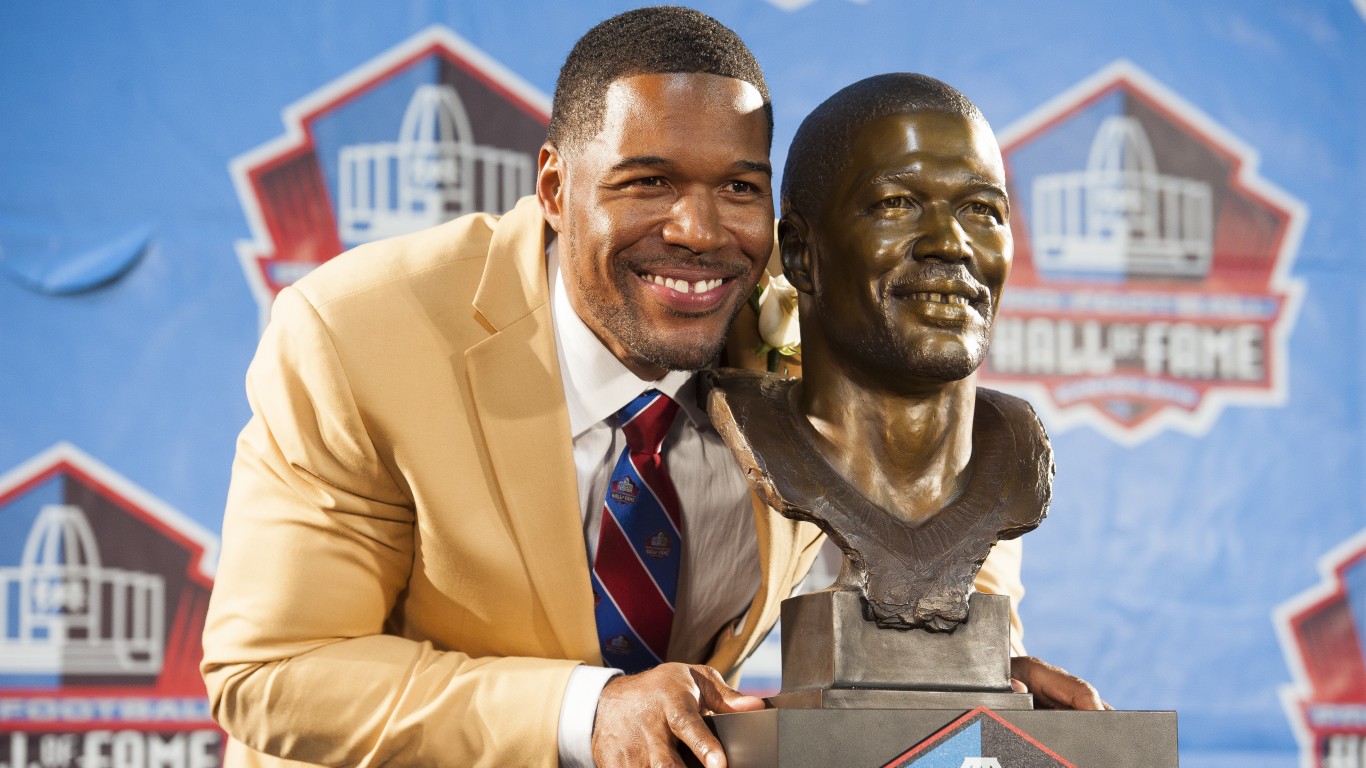 The New York Giants have had two of the greatest defensive players of all time in Lawrence Taylor and Michael Strahan. Both are among the all-time leaders in sacks, and both led the Giants to a Super Bowl title. Some 17 other Giants players, coaches, and front office personnel have also been inducted into the Hall of Fame. 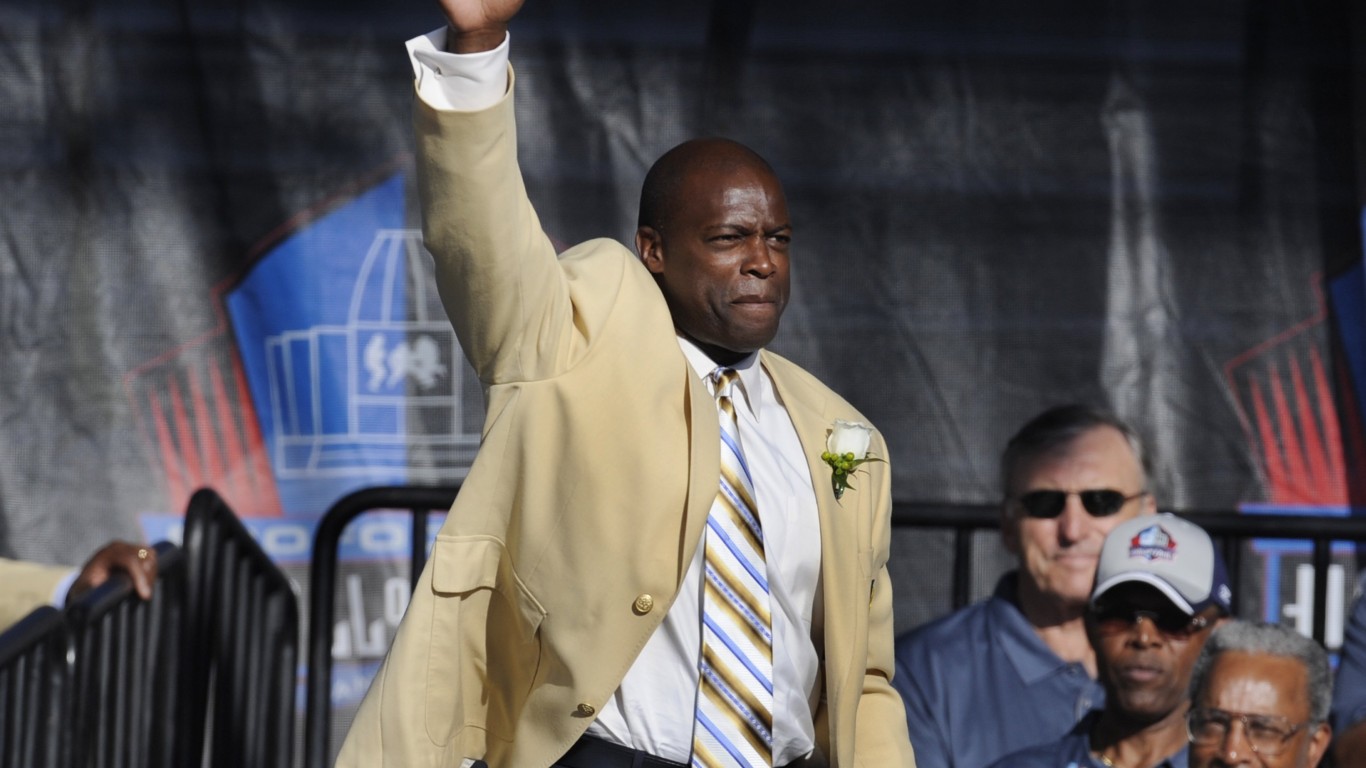 The Washington Redskins have five championships, two before the AFL-NFL merger and then three Super Bowls in a 10 year span. Typically, runs like this are linked to a quarterback, like Terry Bradshaw or Tom Brady, but Washington’s three Super Bowl wins came with three different quarterbacks. Those teams owe much of their success to Hall of Famers like wide receiver Art Monk, lineman Russ Grimm, and head coach Joe Gibbs.