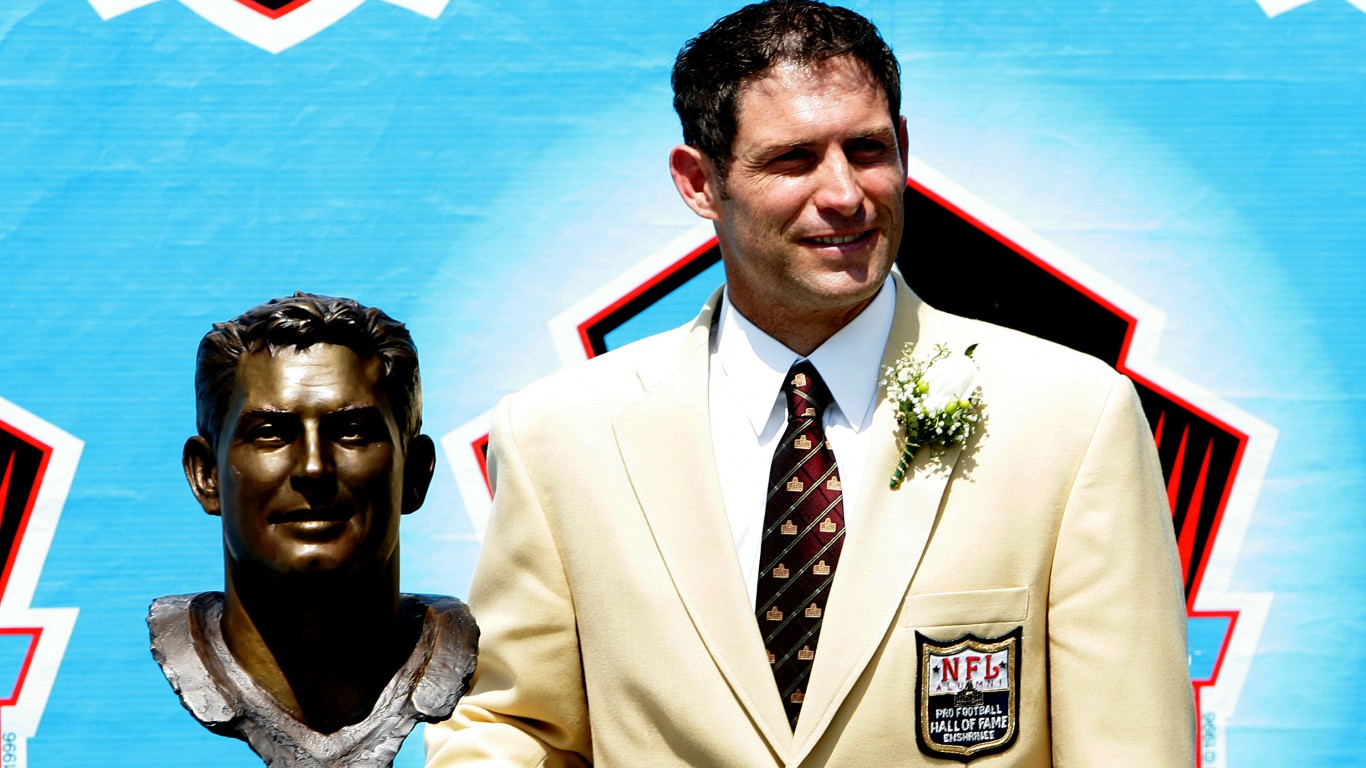 The San Francisco 49ers are one of the most stories franchises in the NFL, with five championships. The team struggled for more than 30 years after its founding but became a dominant team in the 1980s, winning five Super Bowls from 1981 to 1994. Many of the 49ers Hall of Famers are from that era, including quarterbacks Joe Montana and Steve Young, safety Ronnie Lott, wide receiver Jerry Rice, and coach Bill Walsh. 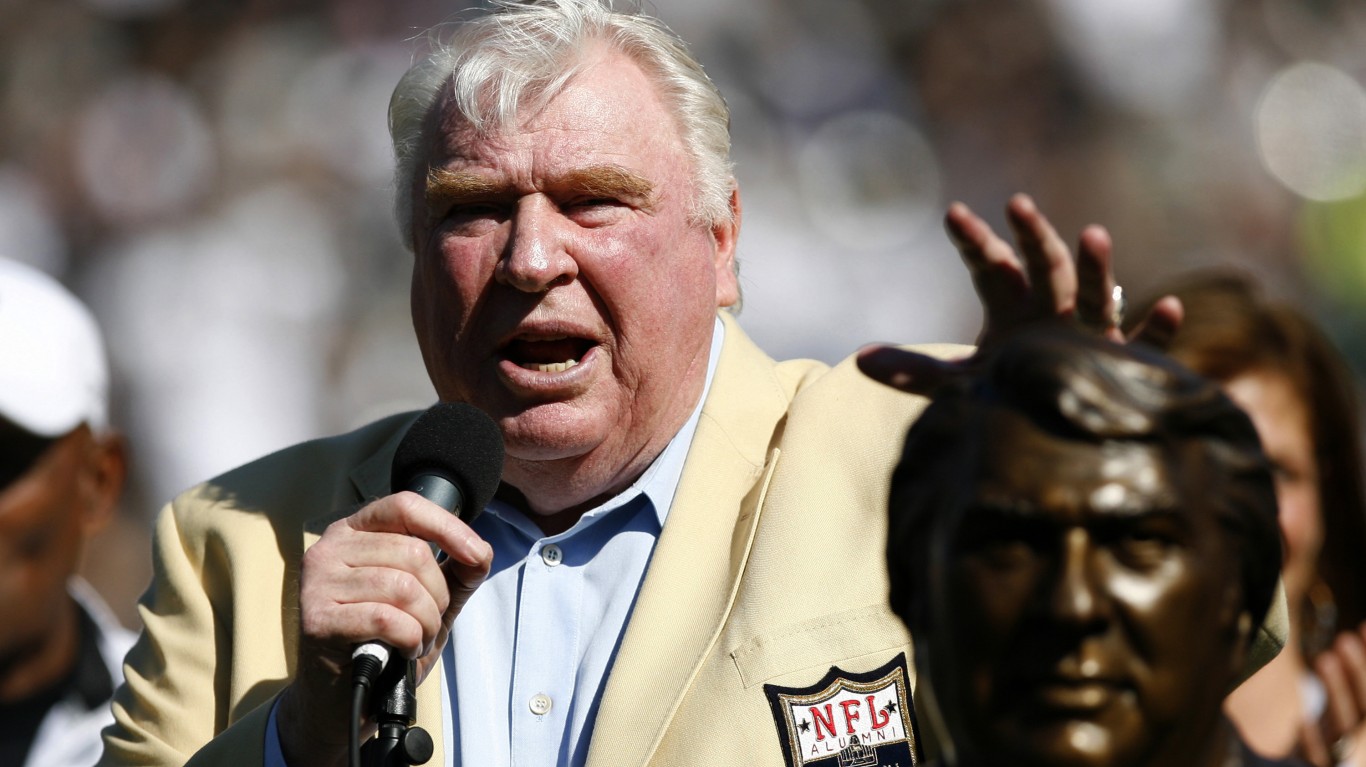 The Oakland Raiders are planning to move to Las Vegas before the start of the 2020 season, and the franchise will take a lot of history from California with it. The Raiders won three Super Bowls after merging into the NFL from the AFL. Former head coach John Madden and late Raiders owner Al Davis are storied figures in NFL history and are enshrined in Canton for their contributions to the game. 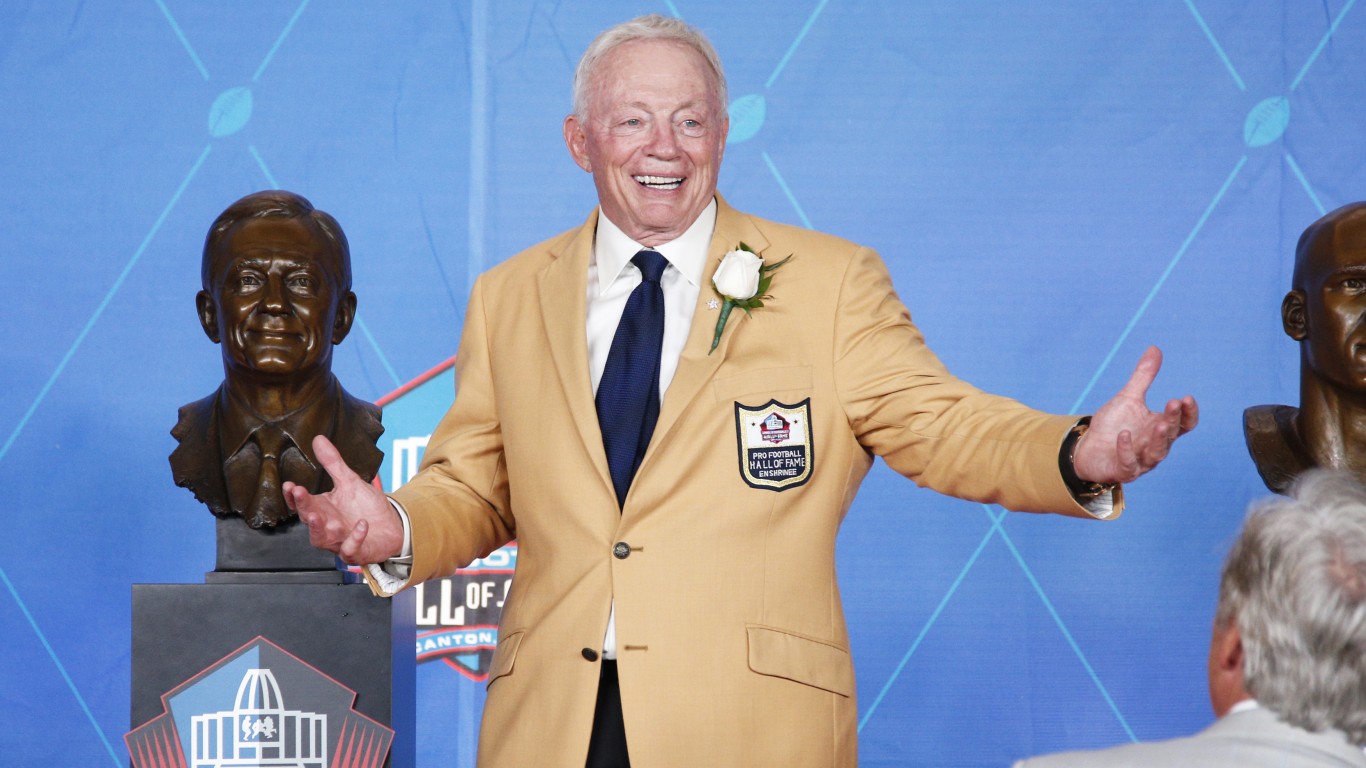 For America’s Team, most of the Dallas Cowboys’ Hall of Fame members are from two separate dynasties. In the 1970s, Hall of Fame coach Tom Landry and the Cowboys’ Doomsday Defense led Dallas to two titles. In the 1990s, Troy Aikman, Emmitt Smith, and Michael Irvin — known as The Triplets — powered Dallas’s high-flying office to three more Super Bowl wins. All three have since been enshrined into the Hall of Fame. 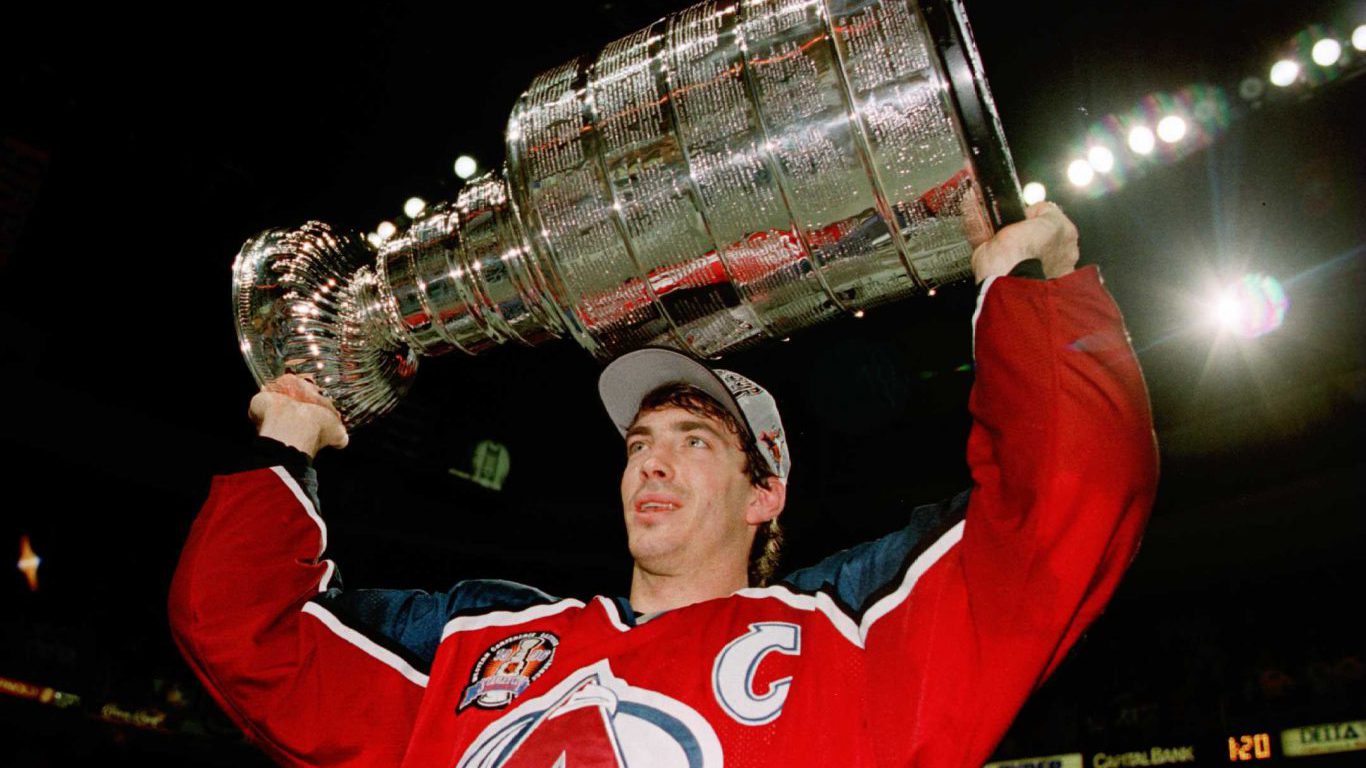 Shortly after leaving Quebec for Colorado, the Avalanche won two Stanley Cups. The 1996 and 2001 championship teams were linked by a trio of Hall of Famers: Peter Forsberg, Joe Sakic, and Patrick Roy. Though the franchise never won a championship while in Quebec, it had several Hall of Fame players during that time, including Michel Goulet and Peter Stastny. 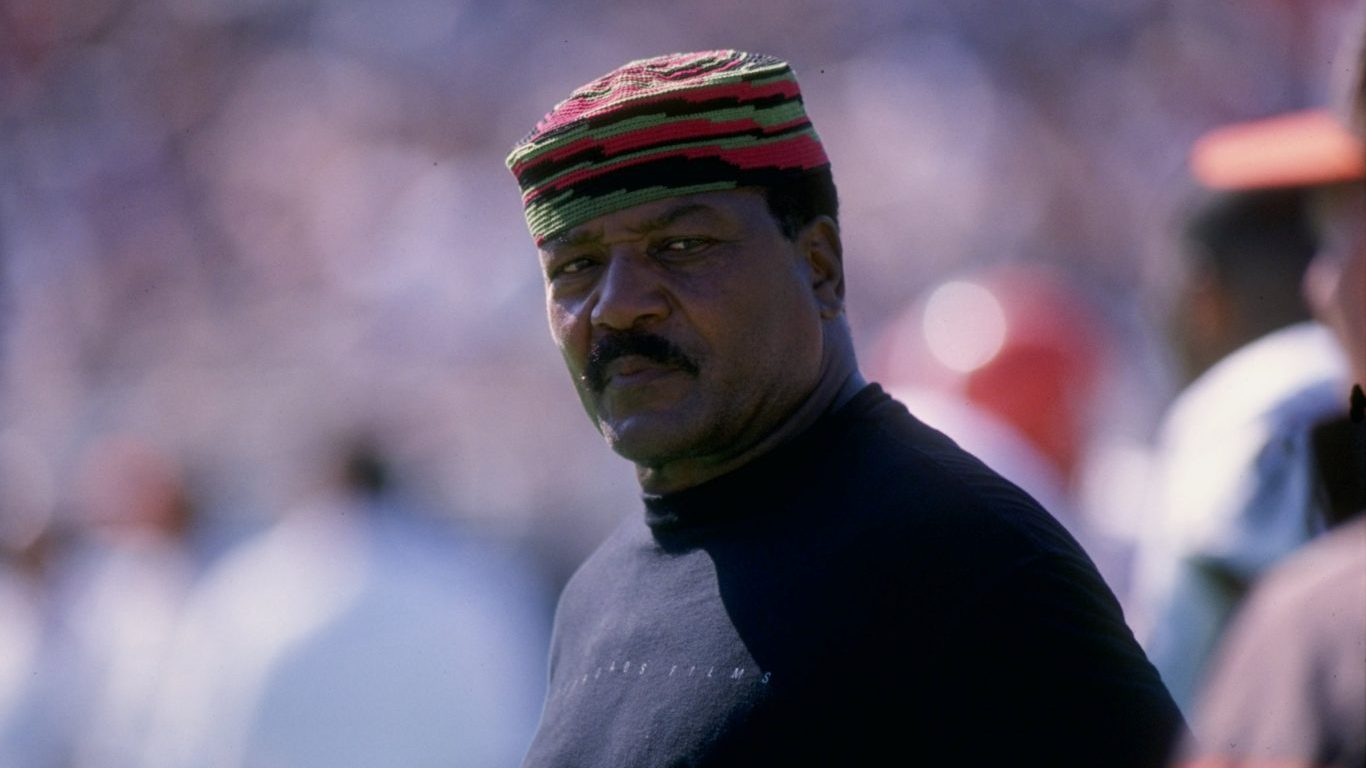 Though the Cleveland Browns have been one of the worst teams in football in the last decade, many of the greatest players in NFL history spent their careers there. Hall of Fame enshrinees Dante Lavelli, Frank Gatski, Lou Groza, and Otto Graham all joined the Browns in their inaugural 1946 season and helped the team make it to six straight NFL championship games starting in 1950. Unfortunately for the Browns, there have not been many Hall of Fame-caliber players on the team since. The most recent Hall of Fame player to spend a significant amount of time in Cleveland, Joe DeLamielleure, who left the team in 1984.