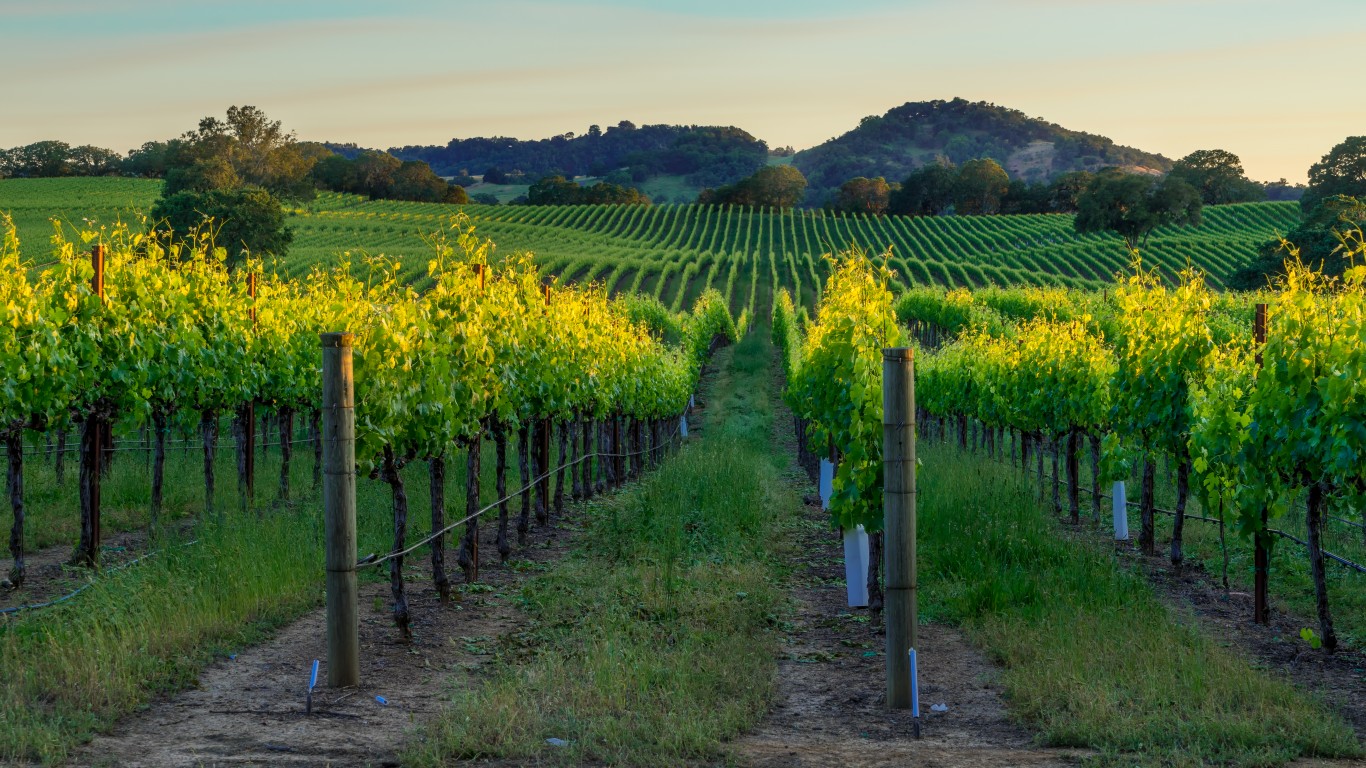 The Napa region of California is one of the most diverse in the country — and one of many Californian metro areas with high levels of diversity. In Napa County, just 77.5% of the population was born in the United States, compared to 86.5% of the nation’s population. The largest immigrant group in the area is from Mexico. Of the area’s approximately 142,000 residents, 14% were born in Mexico. 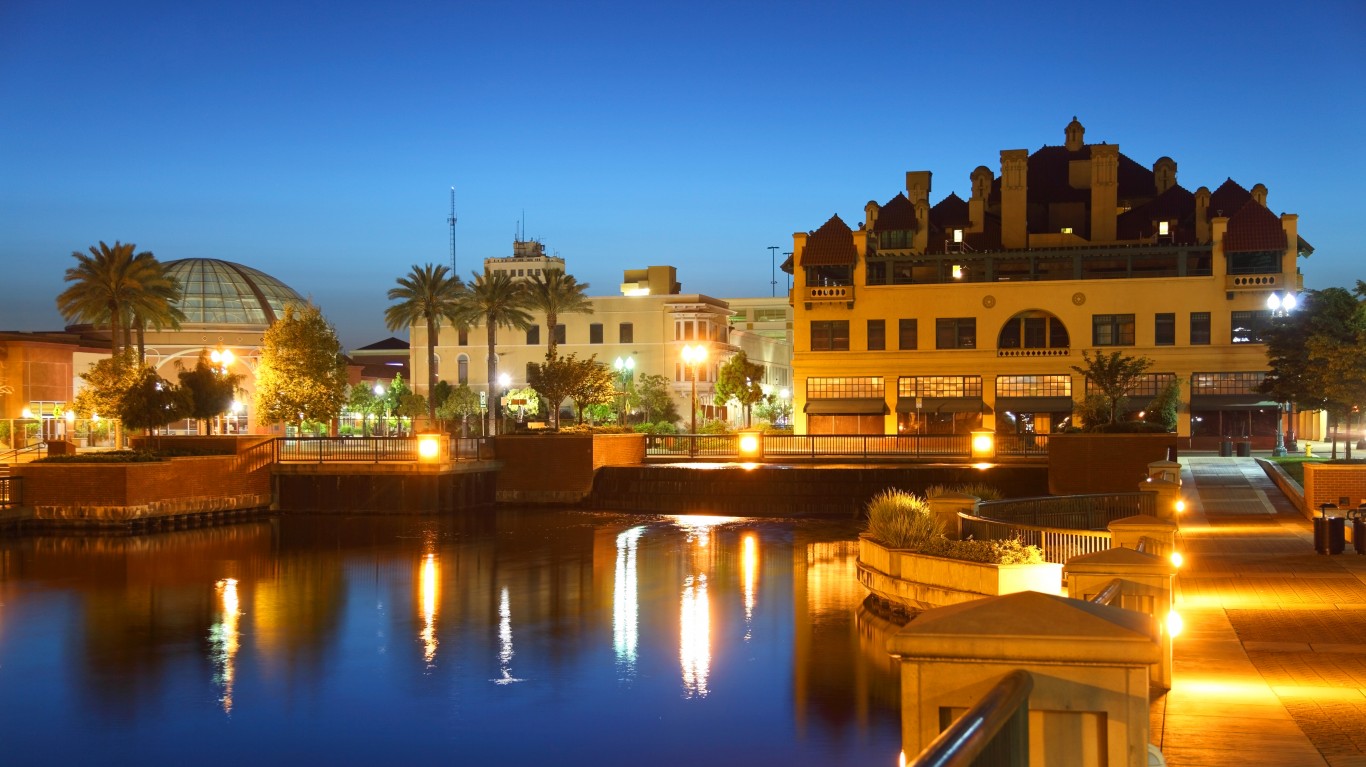 In the Stockton-Lodi metro area, there is a 37.8% chance that two residents picked at random will be from different countries, the highest diversity of nearly any city. There have been several major waves of immigration to the city. Many Chinese, Japanese, Filipino, and Mexican immigrants came to Stockton during the construction of the Transcontinental Railroad in the 1920s.

When the Immigration Act of 1924 limited the number of immigrants allowed in the country and created labor shortages in Stockton, residents of the Philippines — which was a U.S. territory at the time and exempt from the legislation — filled the job gap. Today, Asian Americans constitute some 14.5% of Stockton’s population, the seventh largest share in the country. Some 40.5% off the population identifies as Hispanic or Latino, more than twice the 17.3% national share. 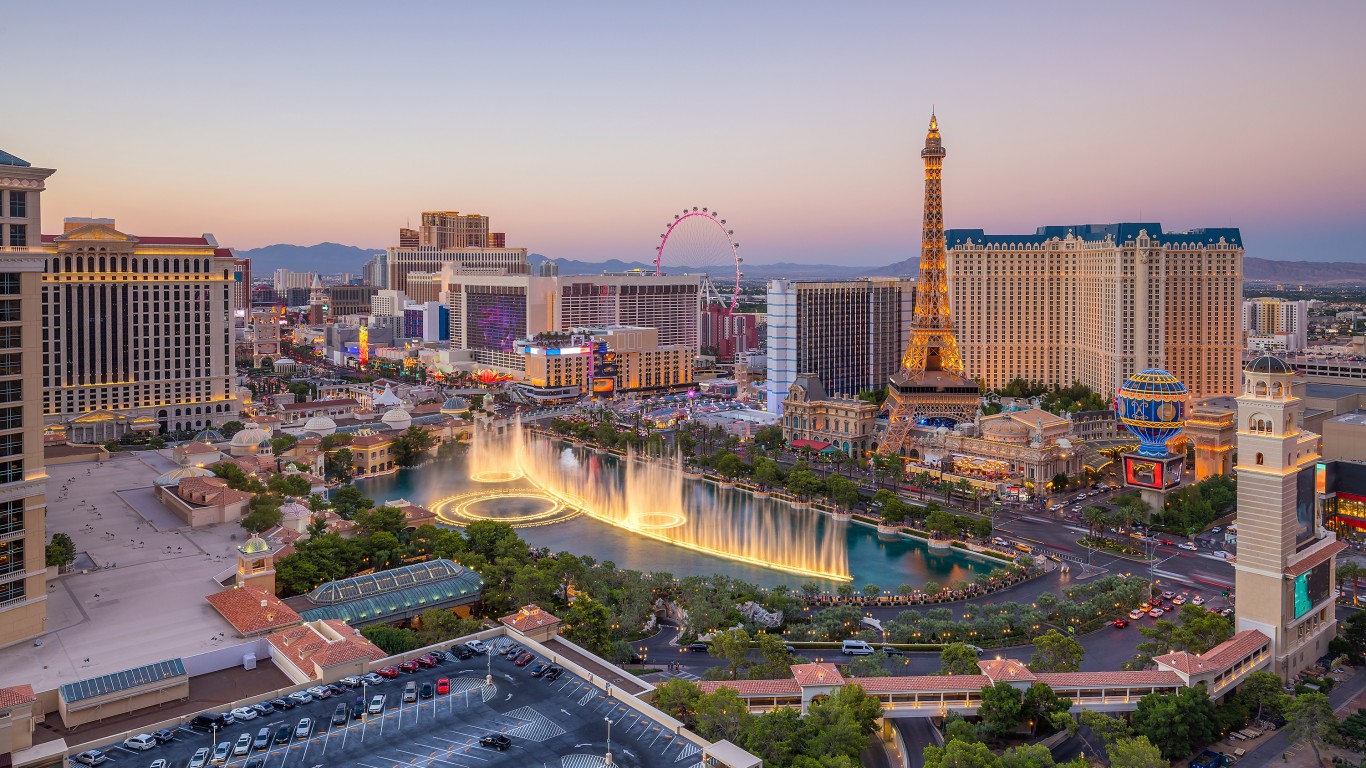 Las Vegas has some of the greatest diversity of any city today. Some 1.6% of the population was born in Europe, 7.4% in Asia, 0.8% in Africa, 0.1% in Oceania, and 12.6% in Latin America — each among the largest shares of any city. While nationwide there is a 25.1% chance that any two residents picked at random would be from different countries, in Las Vegas the chance is 39.5%. The diversity is likely due in part to the city’s rapid population growth.

The population of Las Vegas has nearly tripled over the past several decades, increasing from 756,170 in 1990 to 2.2 million today. The 191.5% increase was the fastest growth of any city other than St. George, Utah and The Villages, Florida. 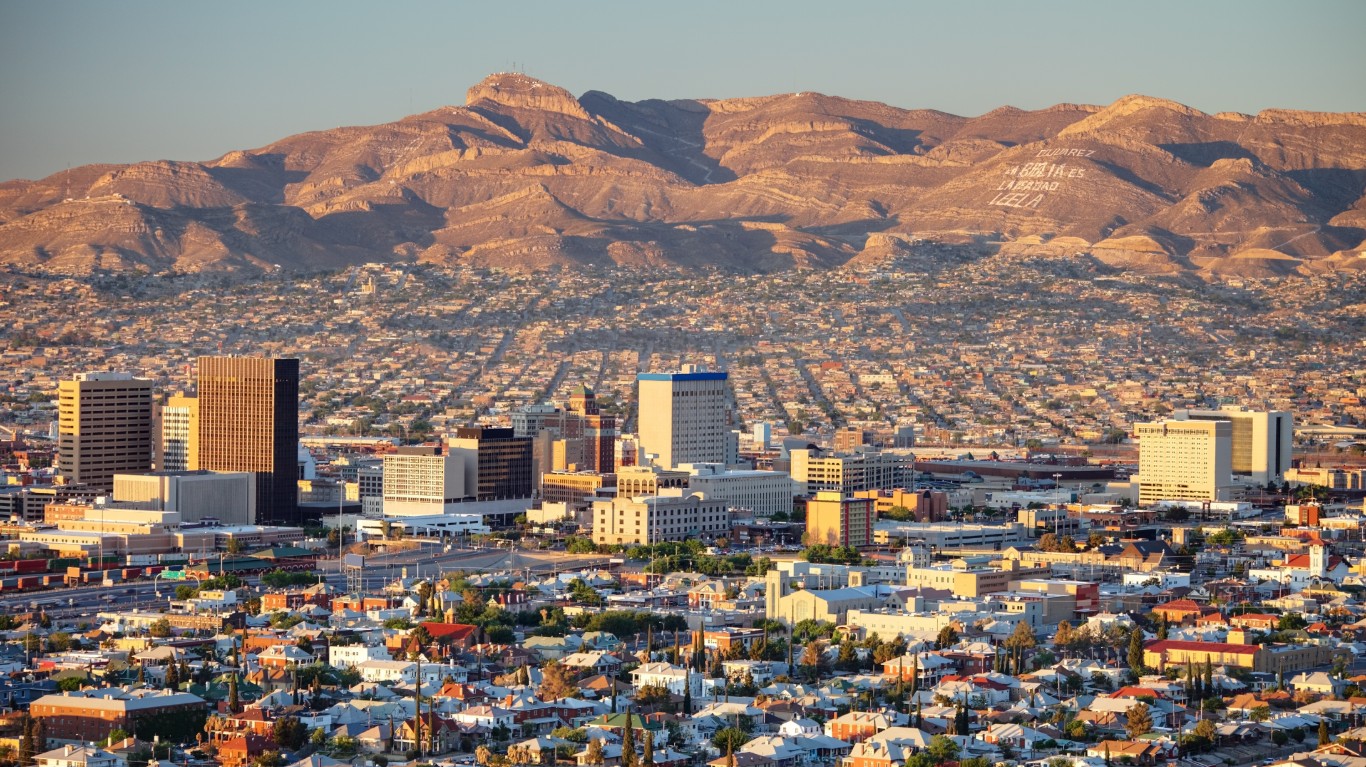 Located on the U.S.-Mexico border, El Paso has attracted a significant Hispanic population through a number of major immigration waves. The first wave was during a population boom following the Civil War, when the population of El Paso increased more than tenfold from 736 in 1880 to 10,338 in 1890. Another wave of growth occurred during the Mexican Revolution as thousands of refugees fled from Mexico to the Texas boomtown between 1910 and 1920. When men went to fight during World War II, this created labor shortages throughout the country. To fill the labor void, the Bracero Program allowed Mexican men to come work in the United States, and El Paso was one of the main destinations for Mexican farm workers. 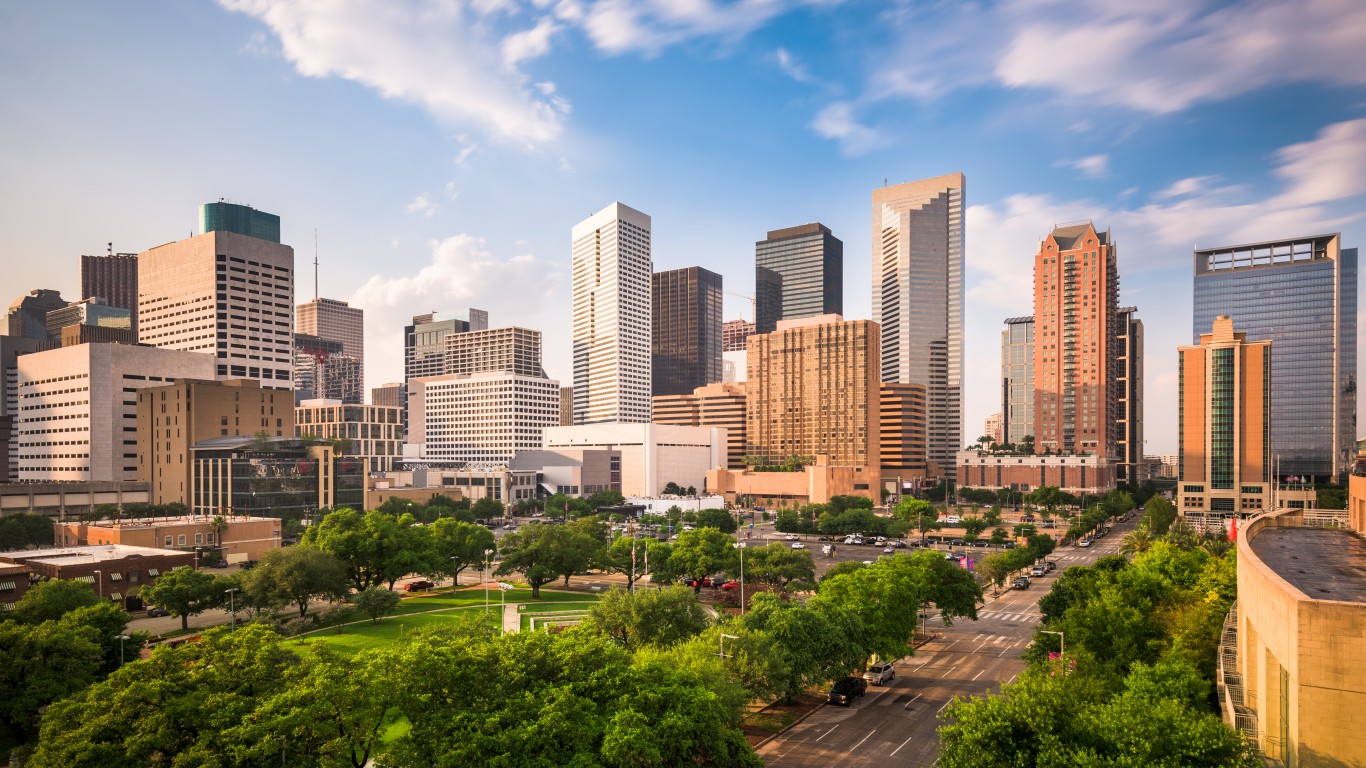 Being so close to the border with Mexico, Houston unsurprisingly has a substantial Hispanic population — 36.3% of metro area’s residents are of Hispanic origin, more than double the national concentration of 17.3%, and a large share are foreign-born. About 15% of Houston’s population was born in Latin America. However, the metro area is not just diverse because of its Hispanic residents. Around 6% of the area’s population was born Asia, compared to 4.2% of American residents nationwide.