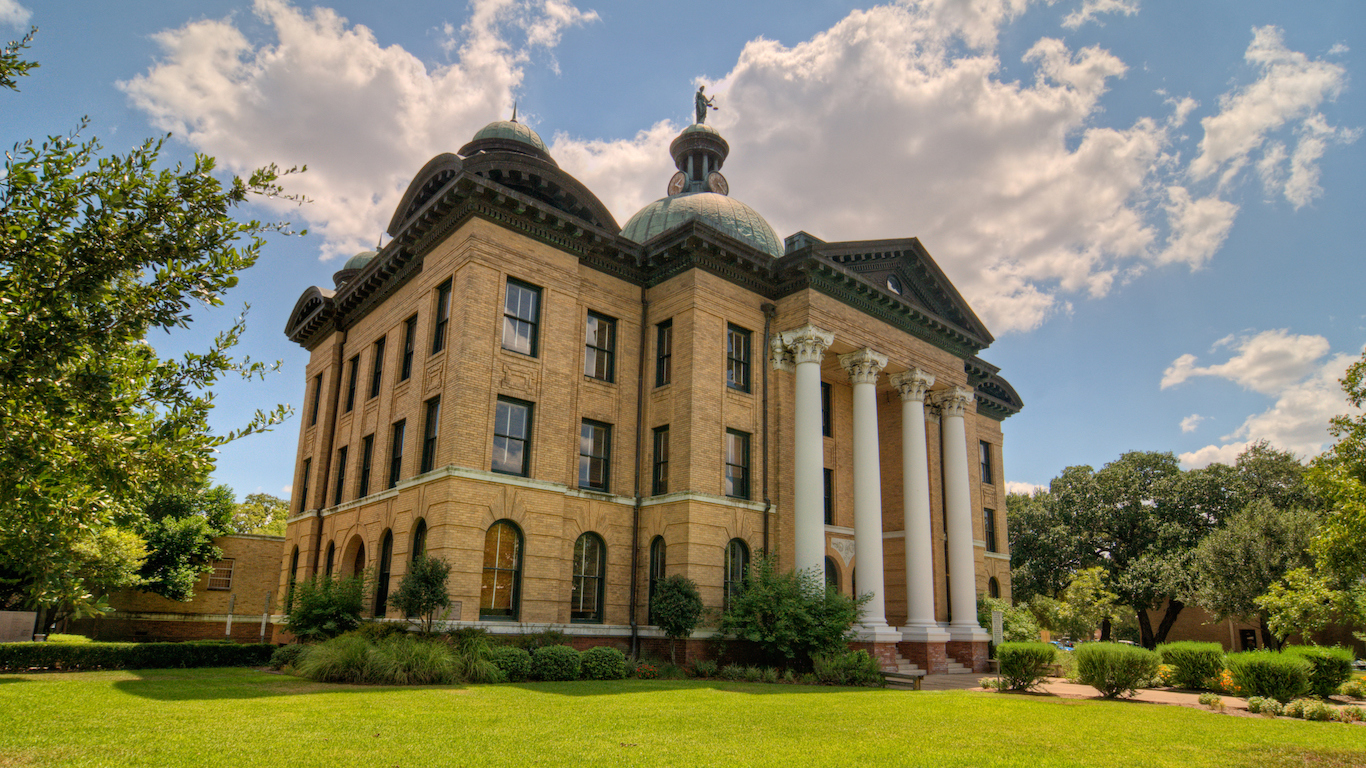 The 22nd Congressional District in Texas comprises three counties: Brazoria, Fort Bend, and Harris. Some of the cities within its boundaries are Sugar Land, Stafford, and Richmond. The current representative, who was elected in 2009, is Pete Olson. The Republican is up for re-election. 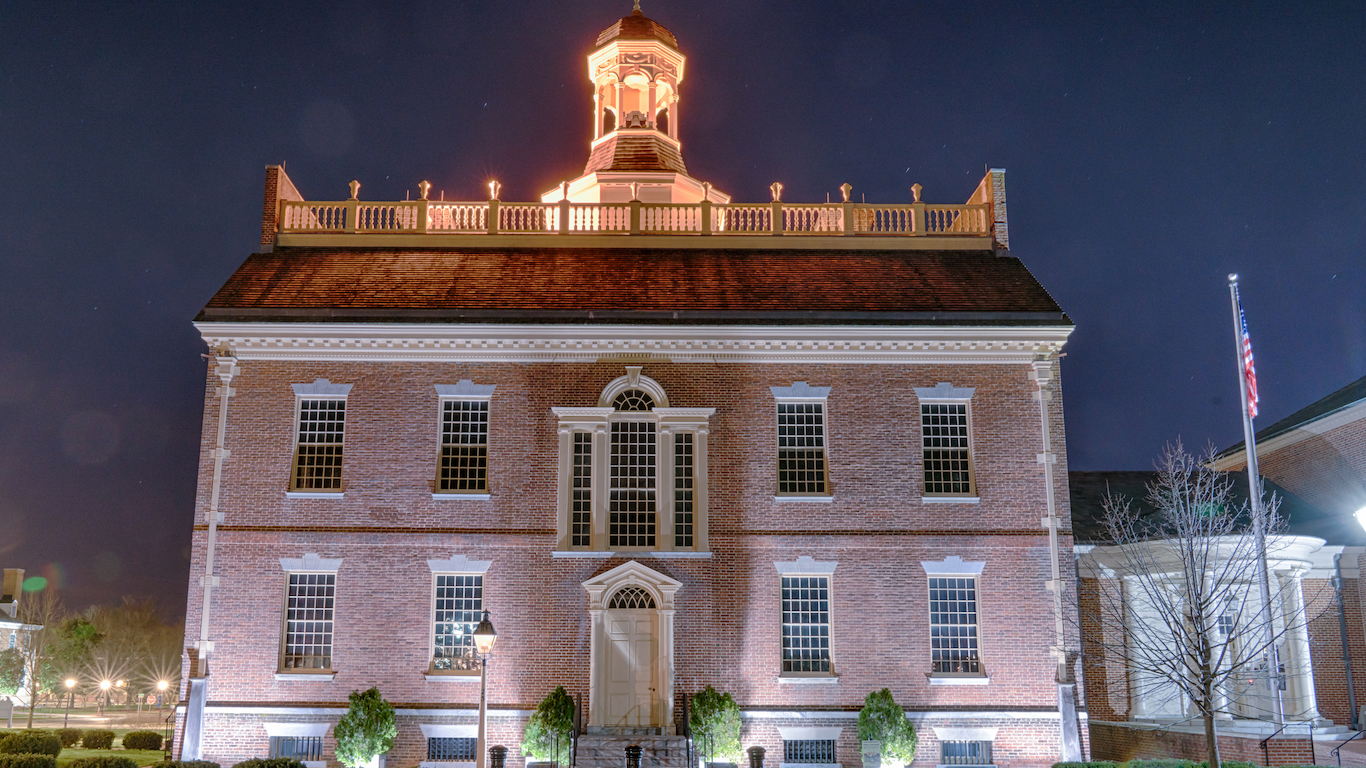 Delaware is one of seven states and the District of Columbia with one representative in the House. The First State’s population has grown by about 100,000 every decade since 2000, increasing from 783,600 to 897,936 in 2010 and almost a million now. The current representative is Lisa Blunt Rochester. The Democrat is seeking re-election in November. 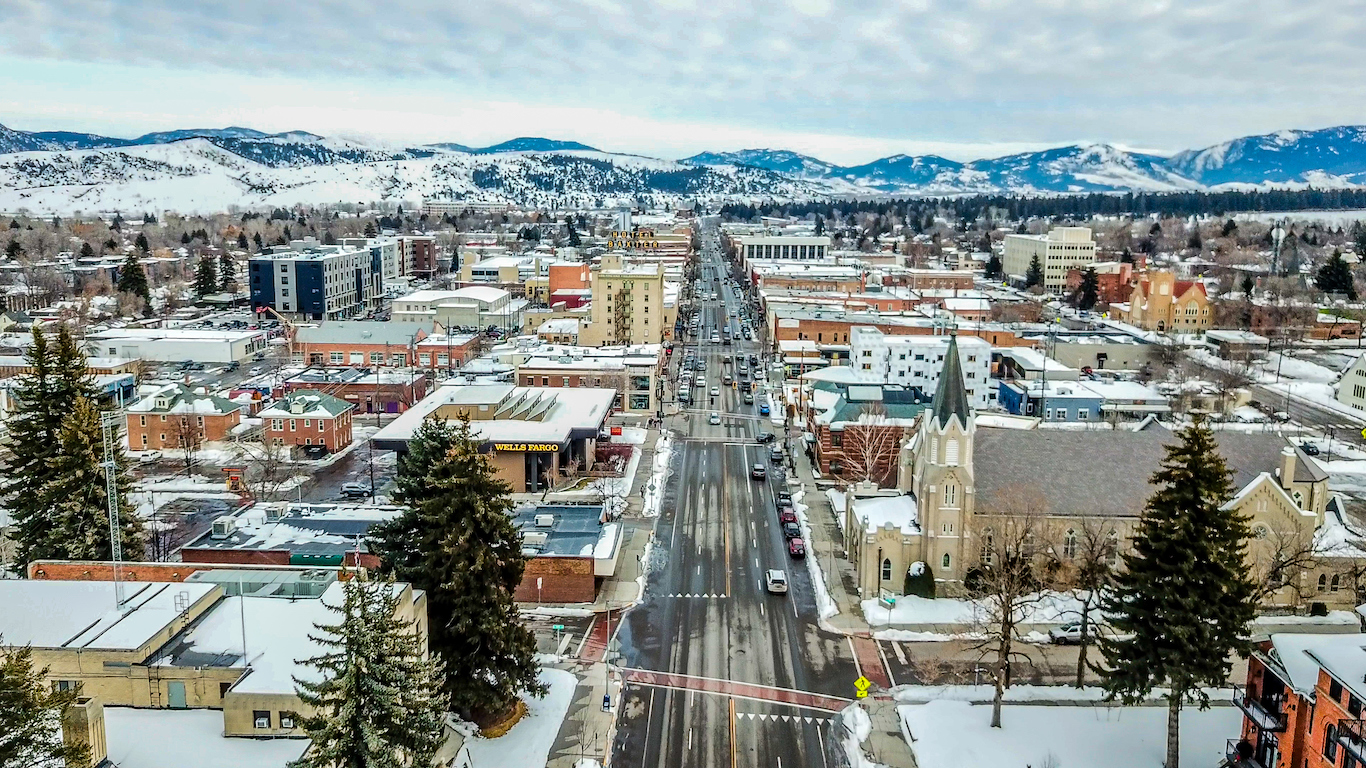 The Big Sky Country’s population has been growing steadily since 1990, when it was just under 800,000 people. It increased by over 100,000 over the next decade but growth slowed down after that, growing by 60,000 since 2010. The current representative is Greg Gianforte. The Republican is also running for re-election on November 6.