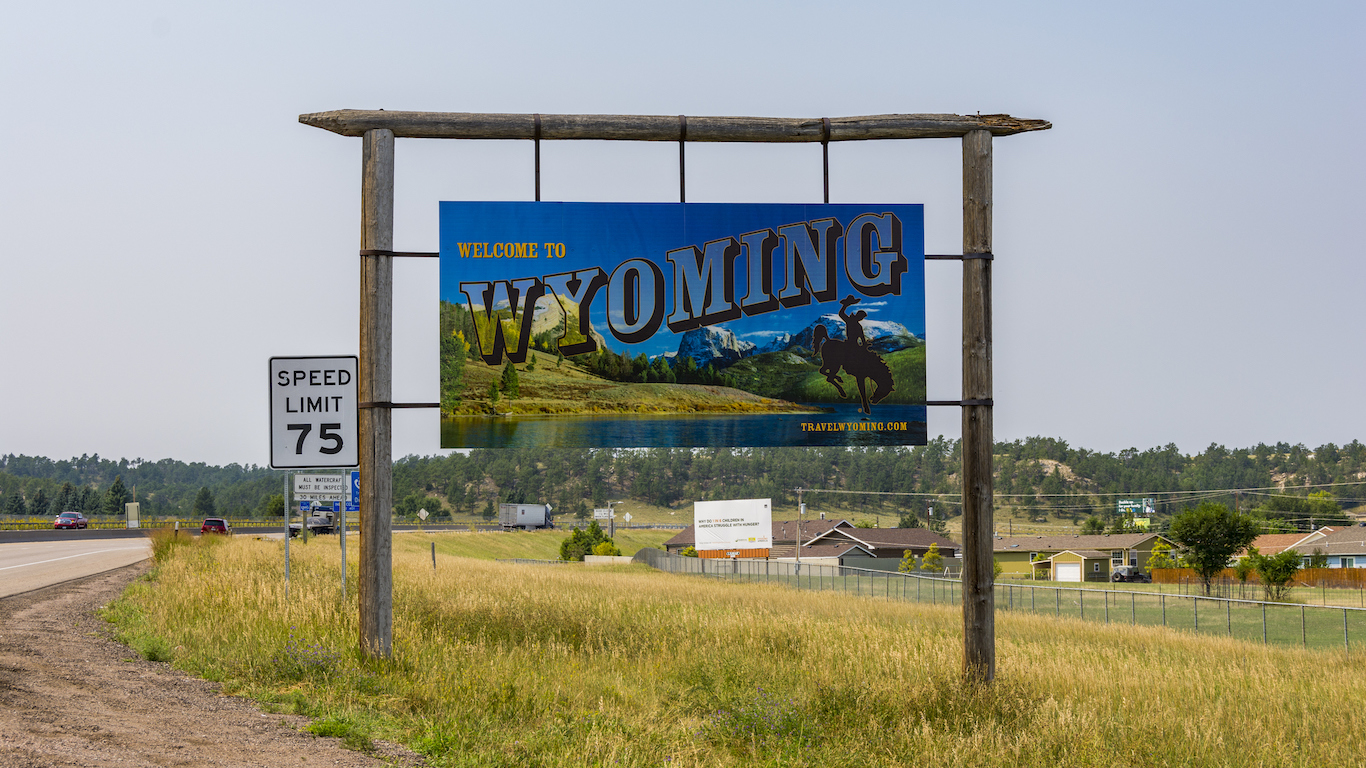 The Cowboy State lost 16,000 residents in 1990, when the population was 454,000. It has been on a growing path since then. Liz Cheney, Wyoming’s one representative, is called an “at-large” representative because she represents the entire state. The Republican is running in the general election in November. 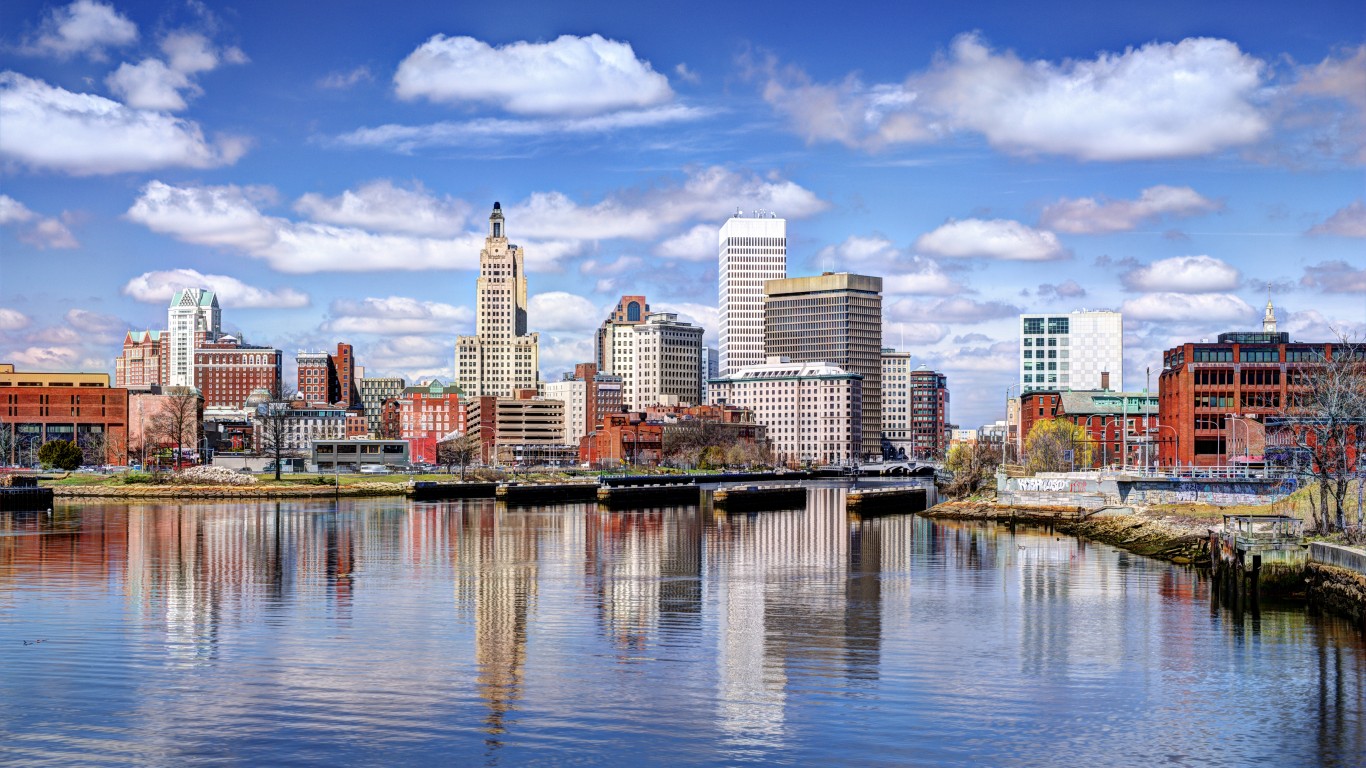 Rhode Island is the smallest state with more than one representatives in the House. The Ocean State’s 1st Congressional District, the representative of which is David N. Cicilline, is home to Bristol, Newport, and Providence counties. The Democrat is also up for re-election. 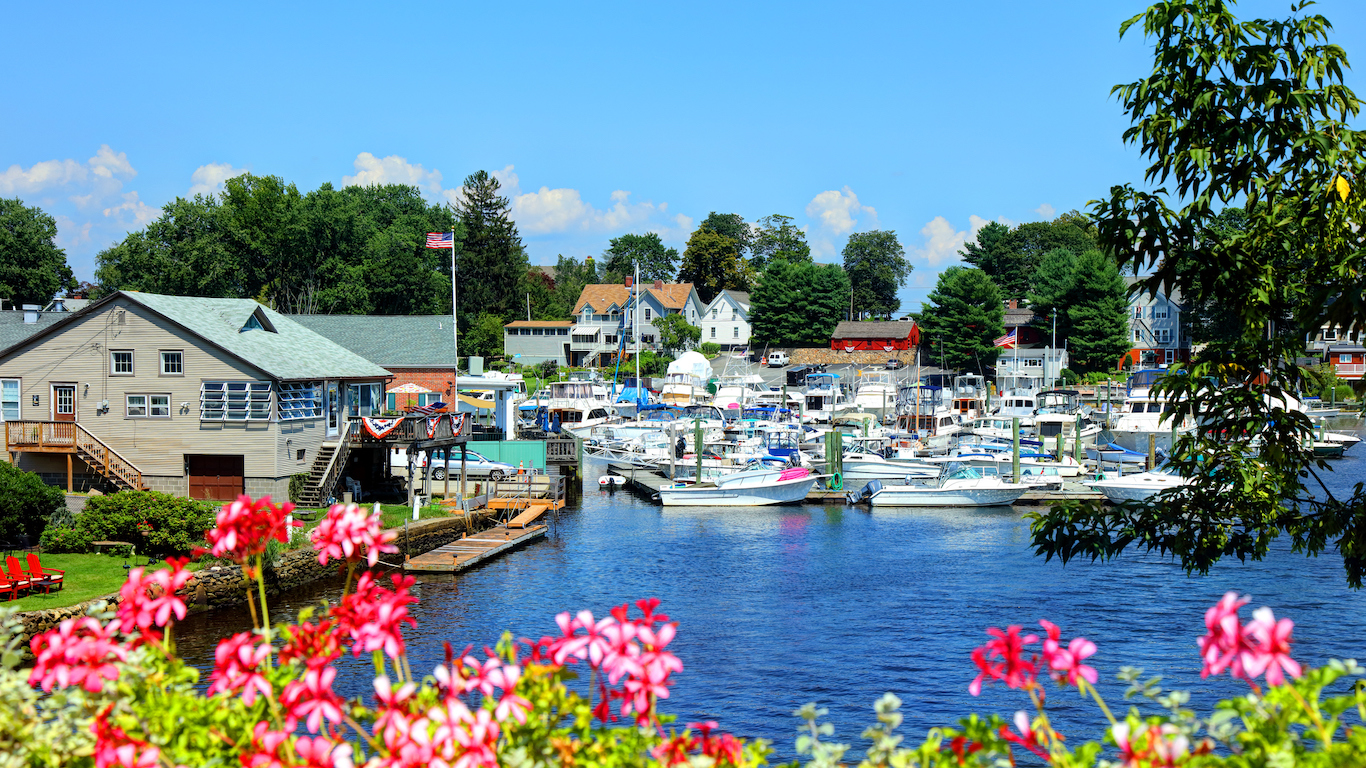 The 2nd Congressional District of Rhode Island includes all of Kent and Washington counties and a part of Providence County. James R. Langevin has been the district’s representative since 2001. The Democrat is seeking re-election in November as well.