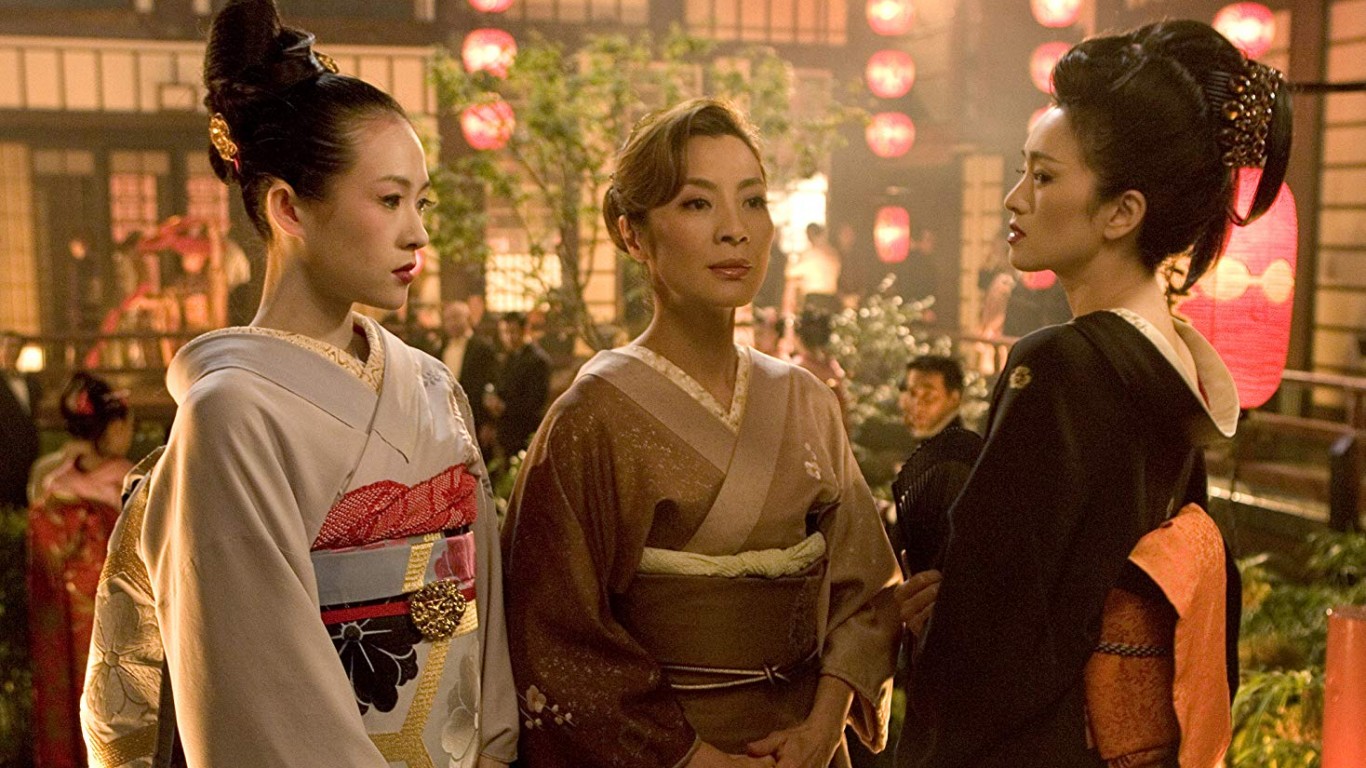 Despite six total Oscar nominations and three wins, “Memoirs of a Geisha” received numerous poor reviews, resulting in a 35% approval rating on Rotten Tomatoes. This critical reaction could be partially to blame for the film’s disappointing performance in the U.S. and Canada. 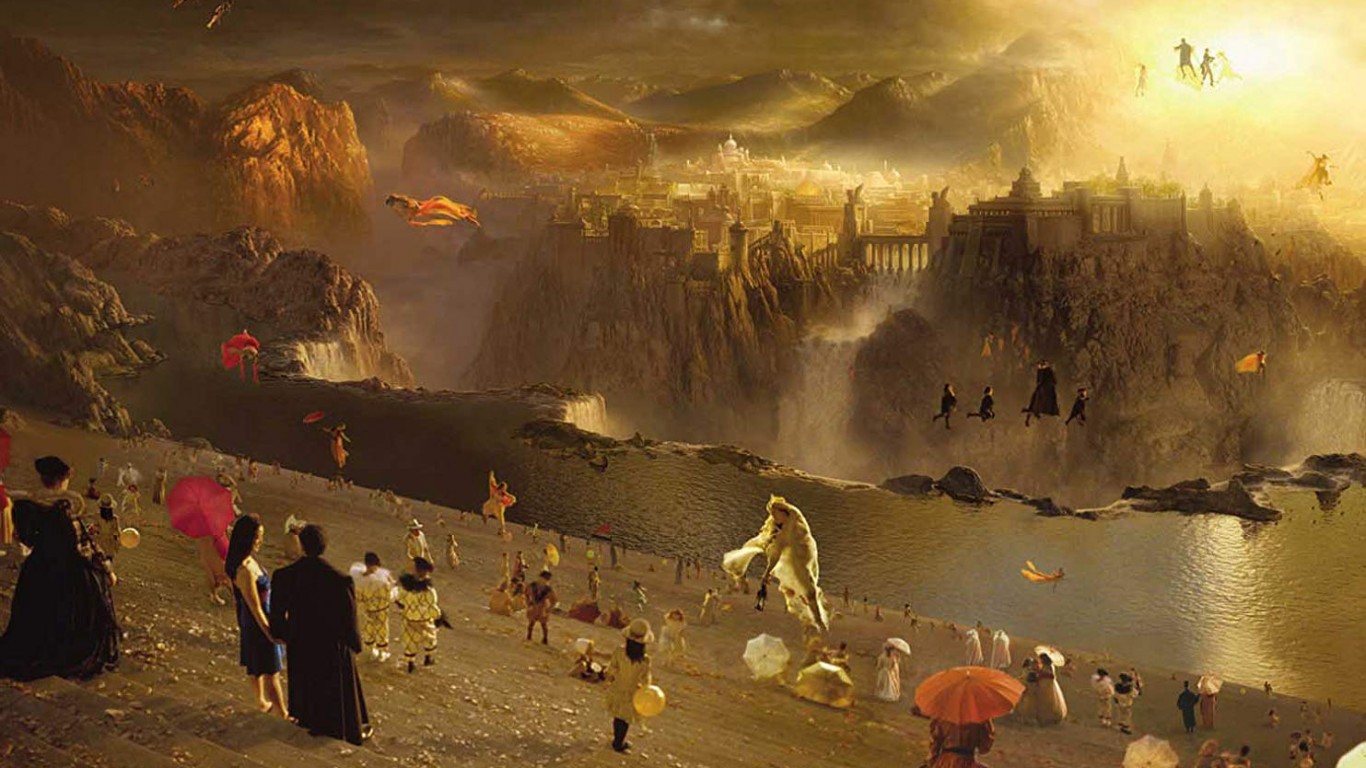 “What Dreams May Come” — starring Robin Williams and Cuba Gooding Jr. — received mixed reviews from critics. Most agreed on the film’s visual merits, however, which were rewarded with the Oscar for Best Effects, Visual Effects. 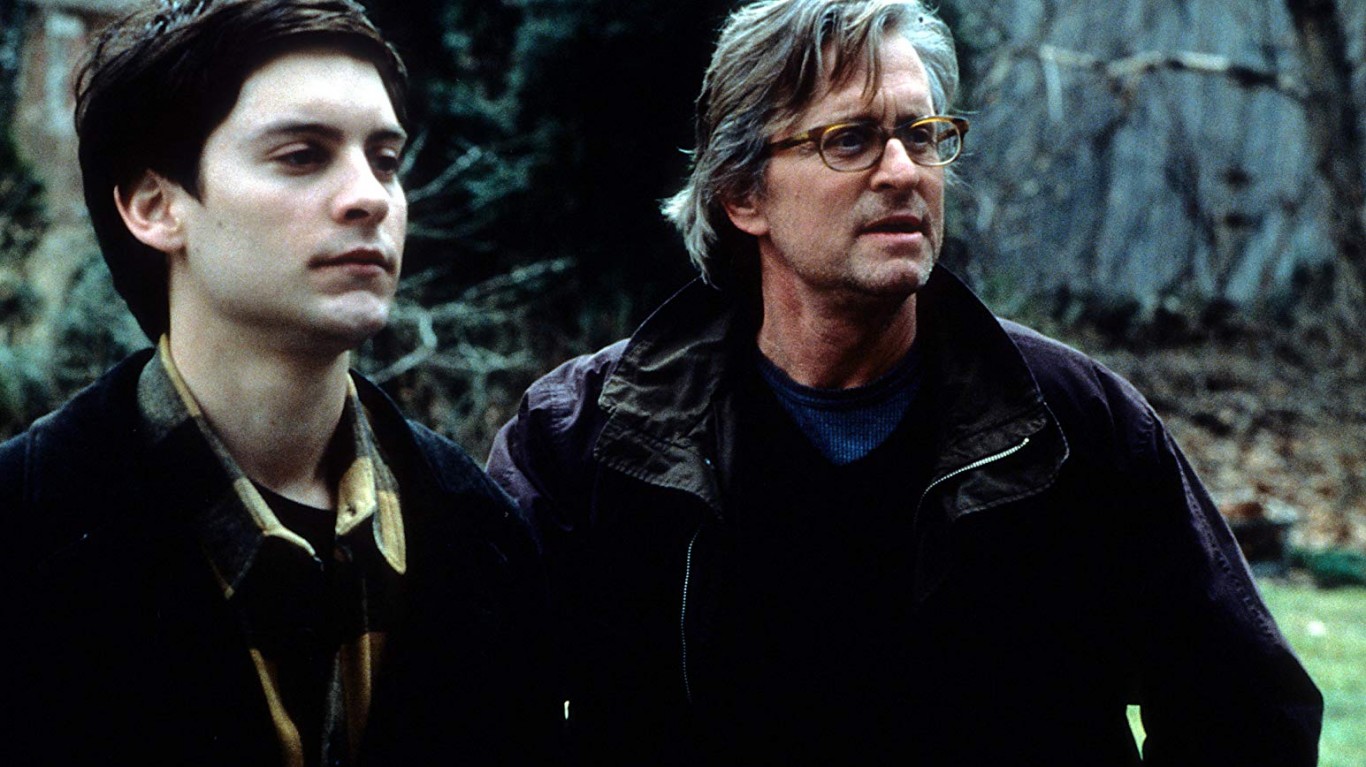 “Wonder Boys,” starring Michael Douglas, one of the most popular Oscar winners of all time, and Tobey Maguire, grossed less than half of its production budget at the domestic box office. It did receive recognition from the Academy for the inclusion of the Bob Dylan original song “Things Have Changed.” 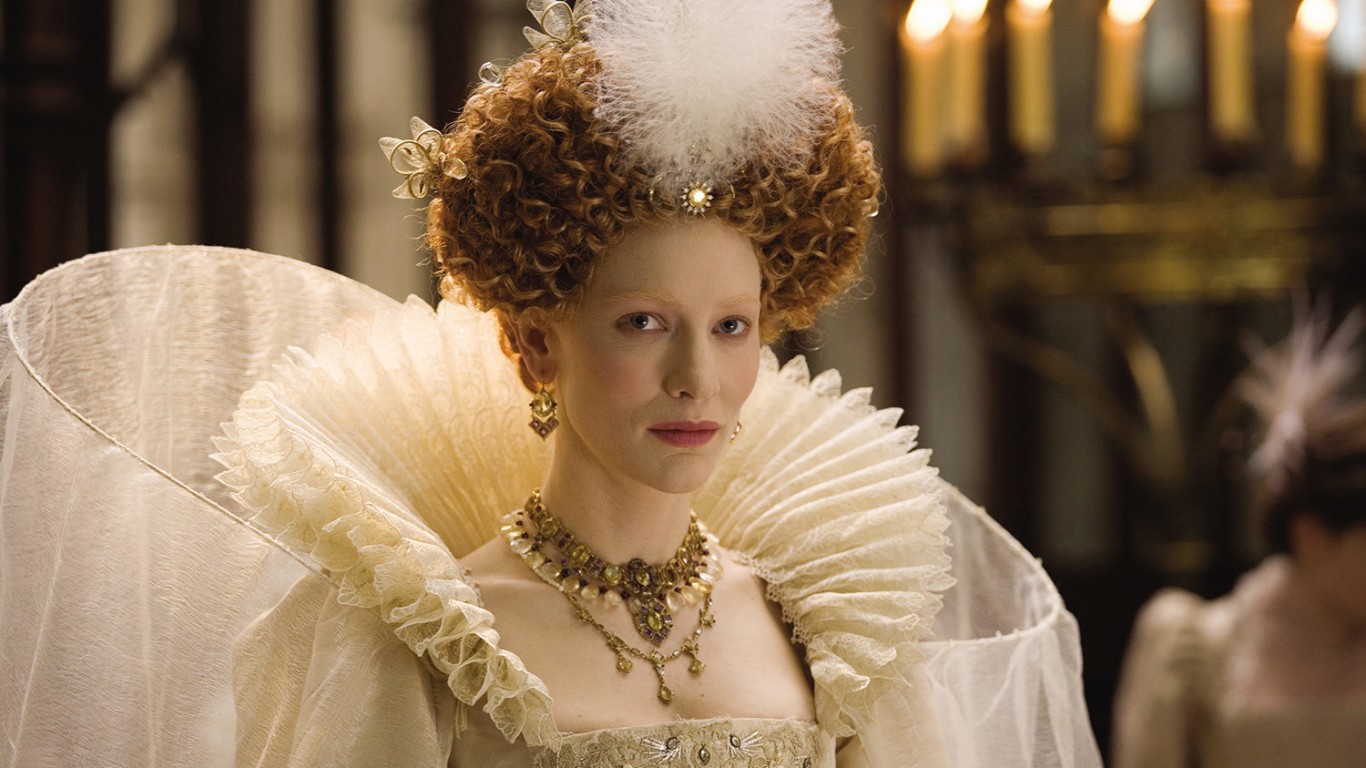 Although the film featured exceptional costume design, “Elizabeth: The Golden Age” failed to blow away critics or audiences, who gave the film 34% and 59% approval ratings on Rotten Tomatoes, respectively. 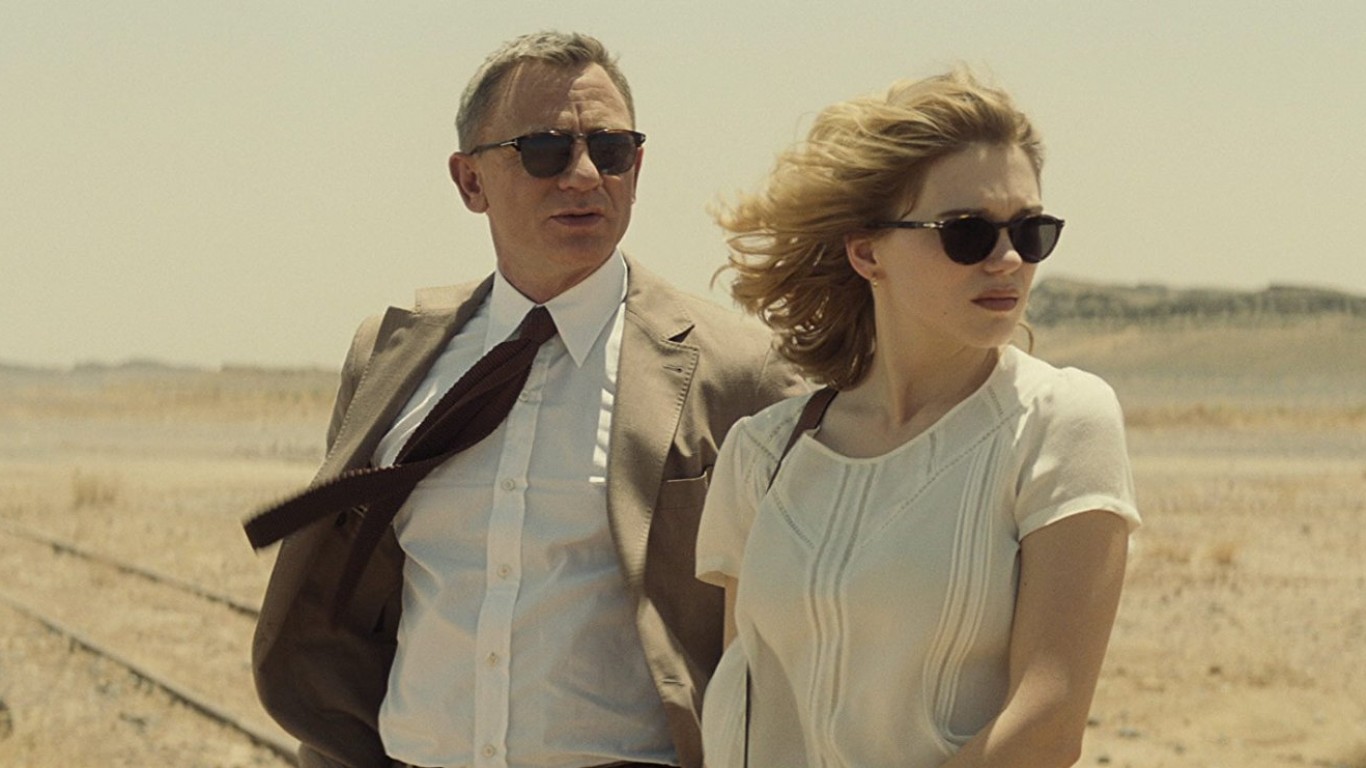 The 24th James Bond film, “Spectre” cost more and earned less in the U.S. and Canada than the franchise’s preceding film “Skyfall.” The latter film reportedly cost $200 million to produce and grossed $304 million. It also managed to win two Oscars, compared with the one “Spectre” won.