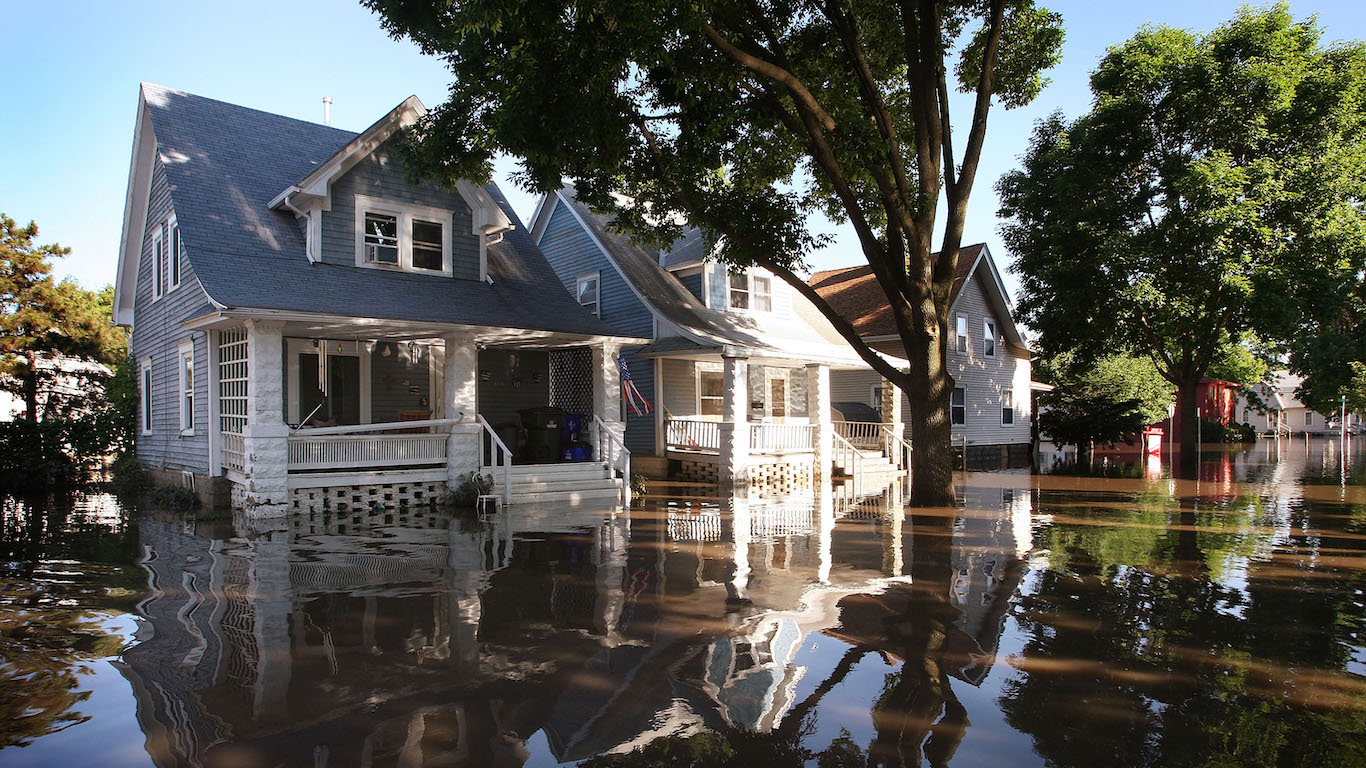 Major flooding is expected this spring on the Ocheyedan River in Iowa. The river is a tributary of the Little Sioux River, and flows 58 miles. Northwest Iowa communities such as Cherokee, Spencer, Rock Rapids, Akron, Hawarden, and Linn Grove were under flood warnings in mid-April from the National Weather Service. 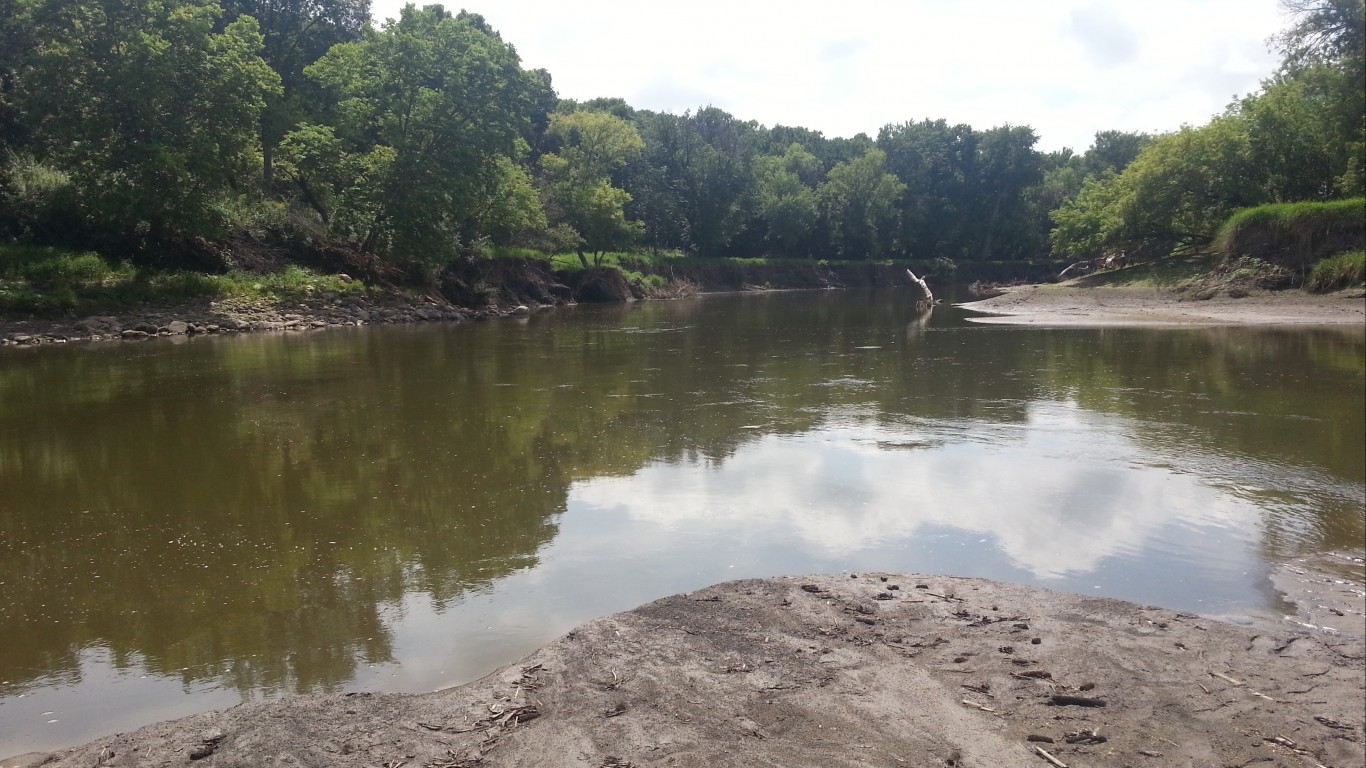 NOAA predicted major flooding along much of the Little Sioux River in Iowa this spring. Last month, the National Weather Service reported record river heights for seven areas in northwest Iowa, and parts of southeast South Dakota. In the town of Cherokee, the Little Sioux River rose to a record 28.4 feet, or more than 11 feet above flood stage. Iowa Gov. Kim Reynolds issued a disaster proclamation on March 14 for 15 counties, bringing the total counties eligible for emergency relief to 21. 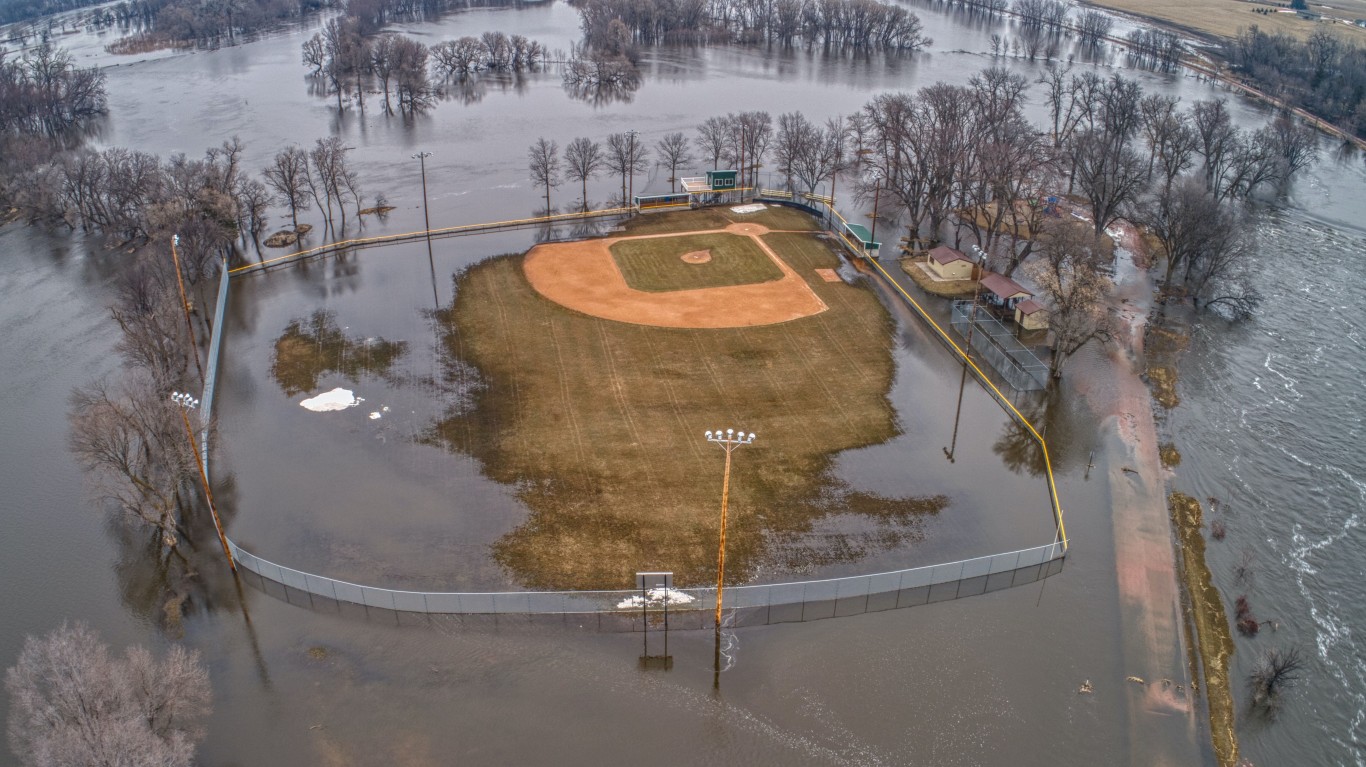 Major flooding was also forecast for the Big Sioux River, a 419-mile long tributary of the Missouri River, in eastern South Dakota and northwestern Iowa. Last month, Sioux City emergency-response officials who had been concerned Big Sioux waters would approach historic levels were more optimistic that flooding would not be as catastrophic as the flood 50 years ago, when the town of North Sioux City was evacuated. 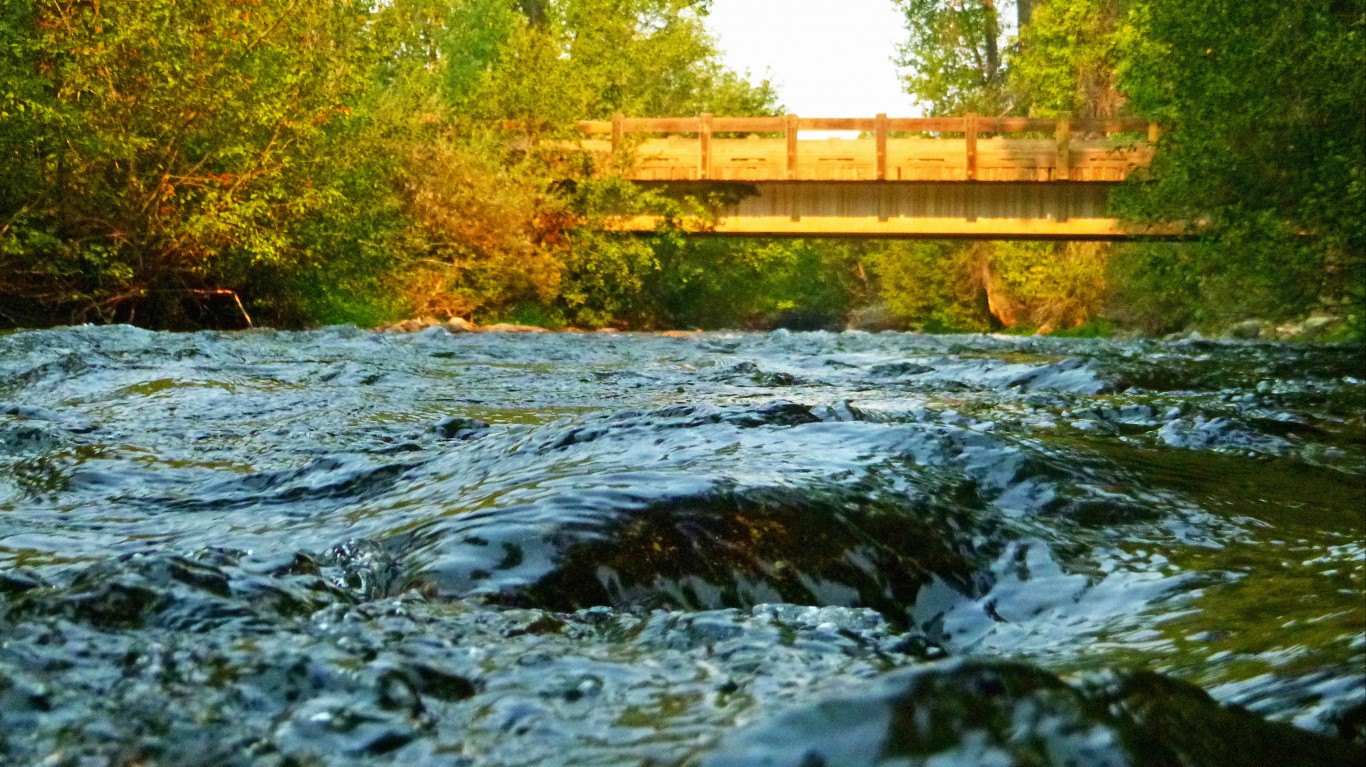 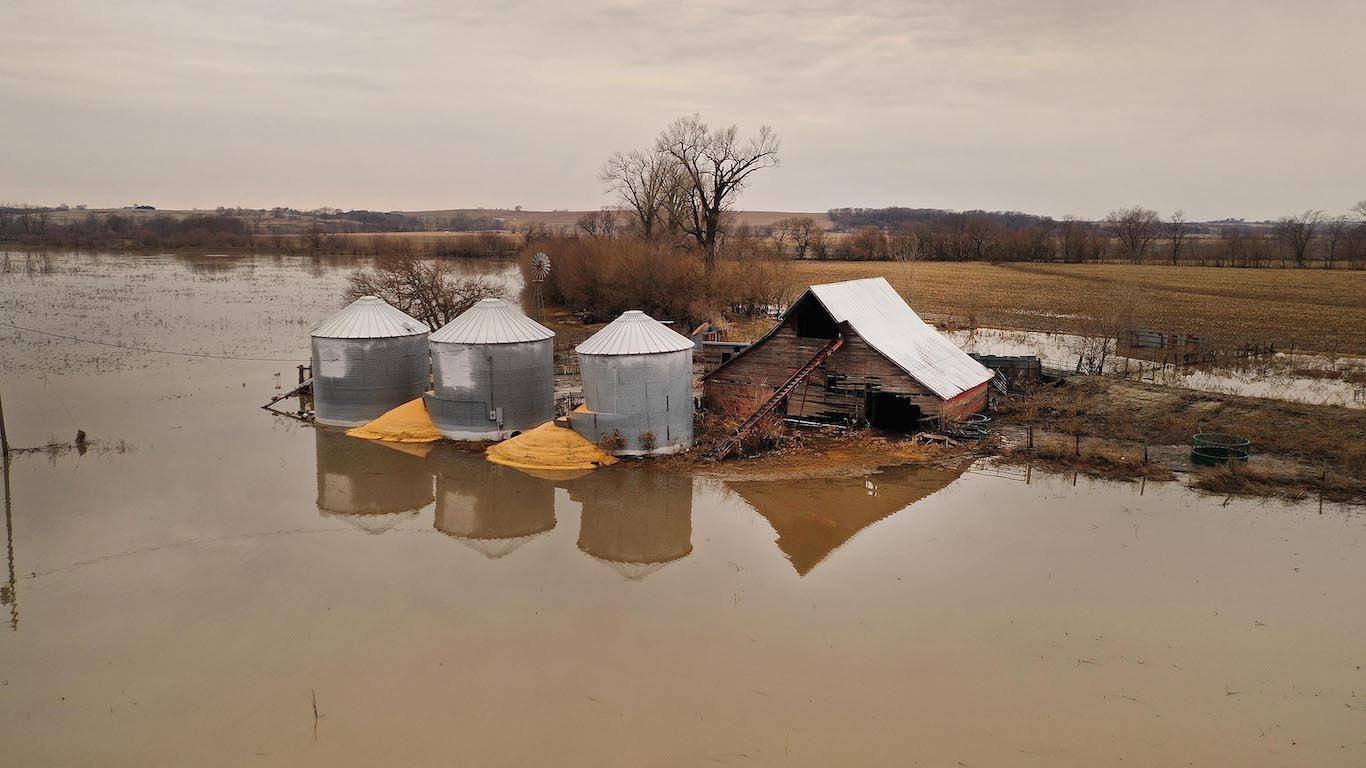 10. Shell Creek on the lower Platte