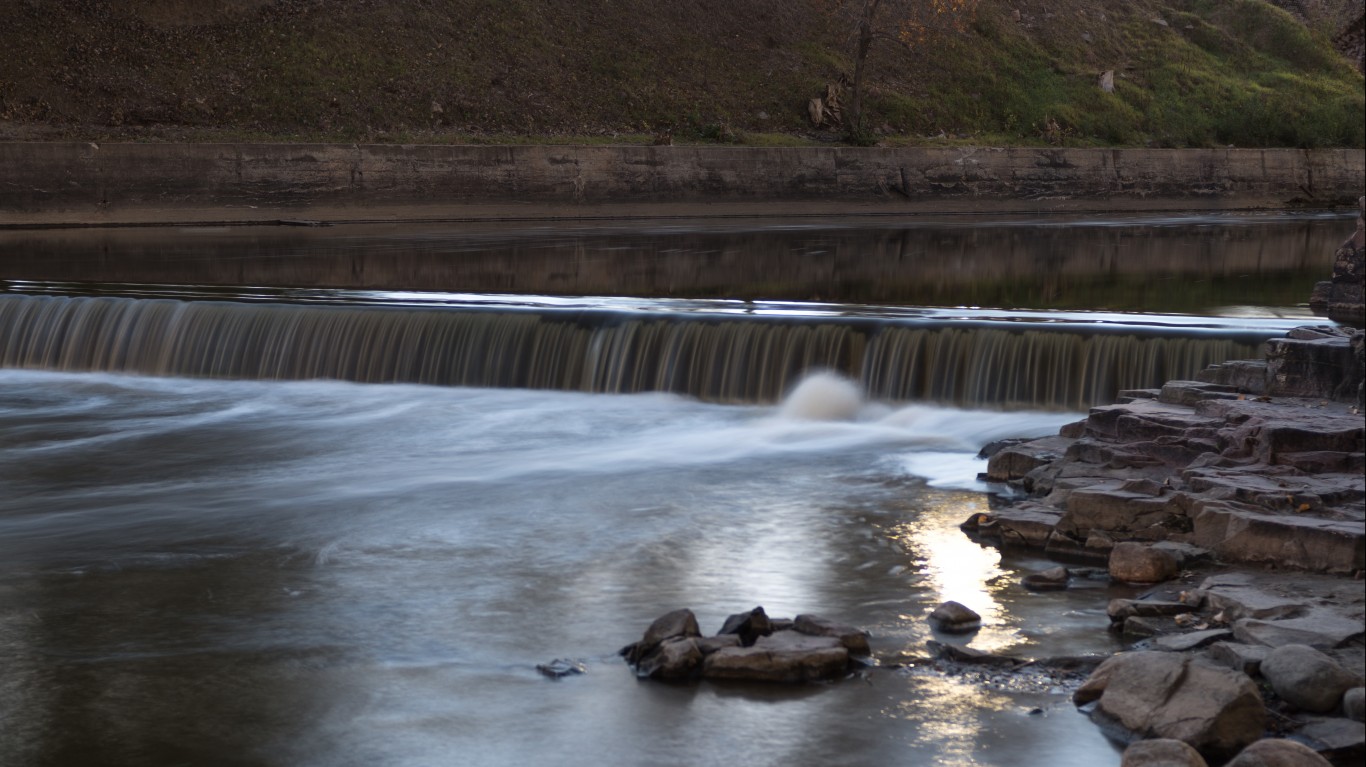 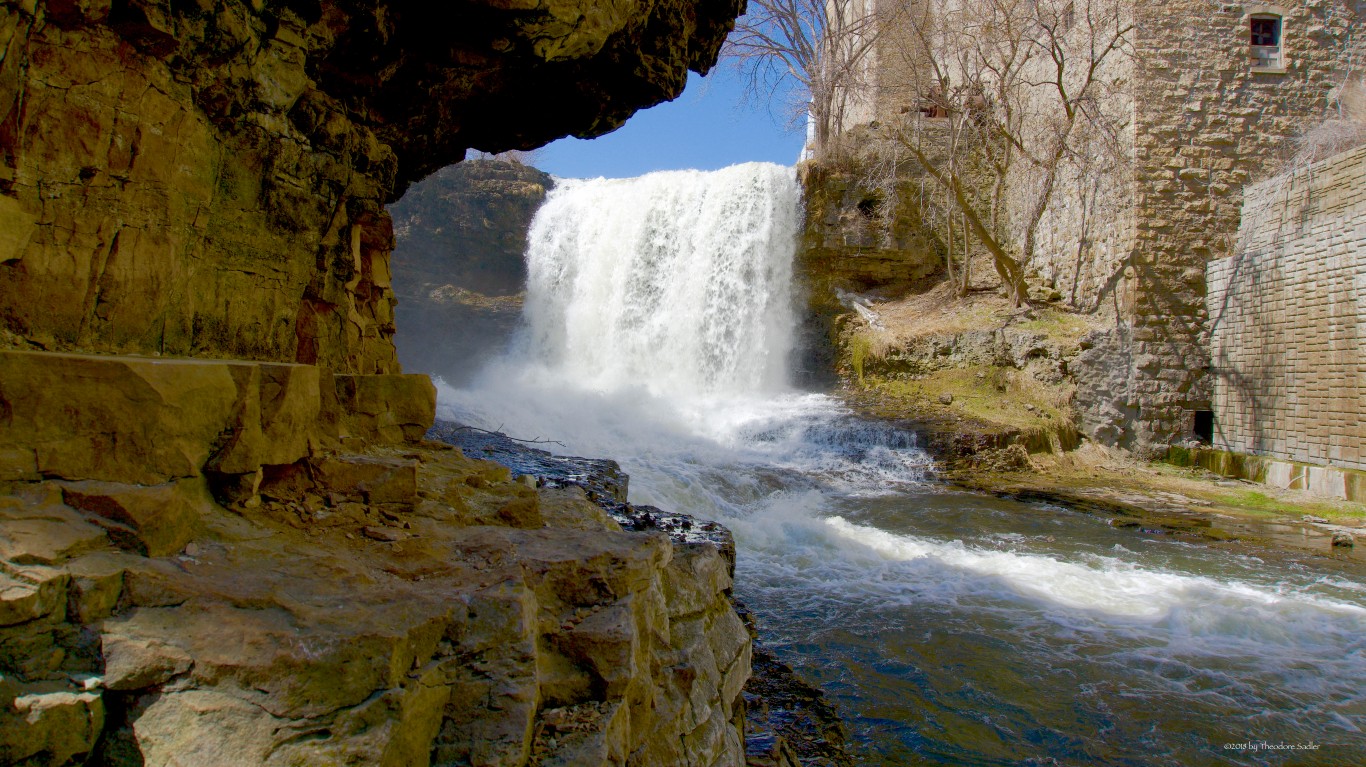 NOAA forecast major flooding will continue this spring in the Vermillion River area. Part of the Missouri River Basin, this 59.6-mile waterway snakes through Scott County and Dakota County in Minnesota and enters the Mississippi River floodplain south of the town of Hastings. 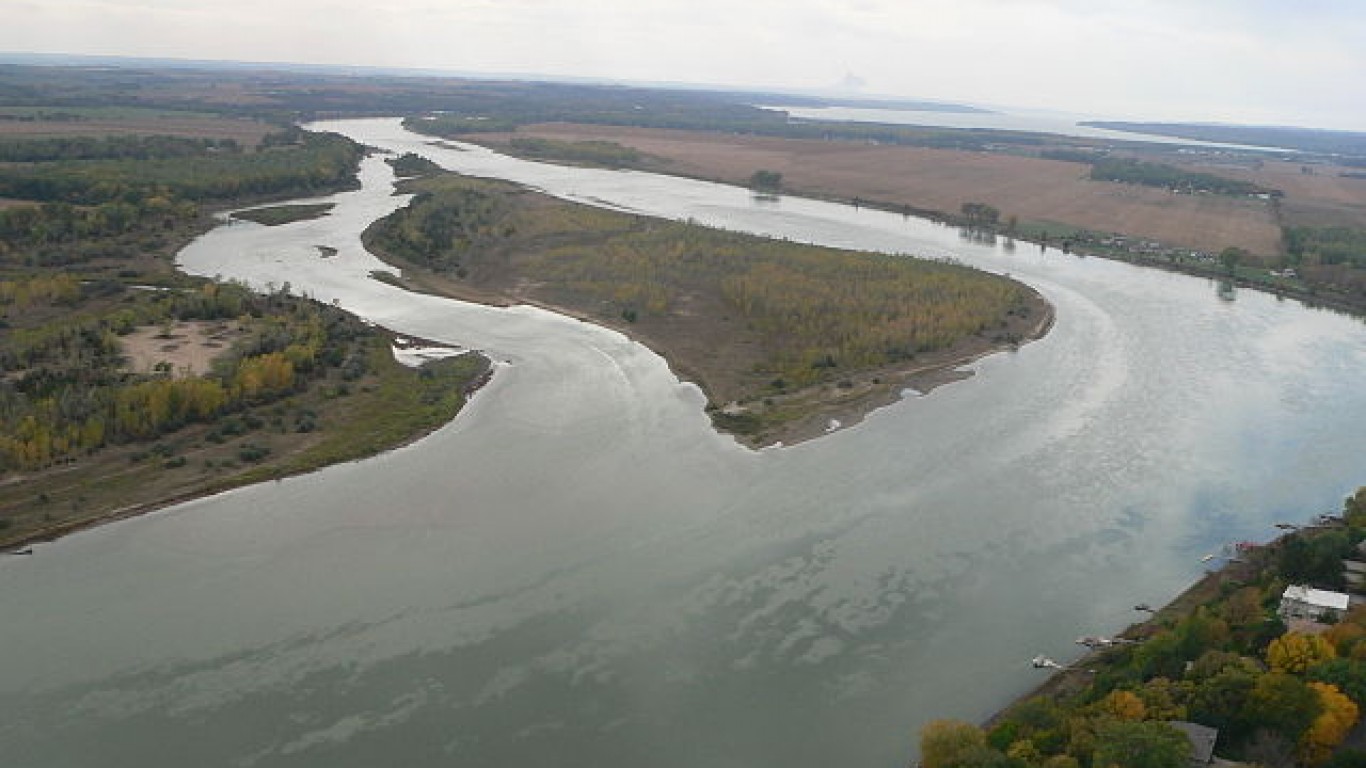 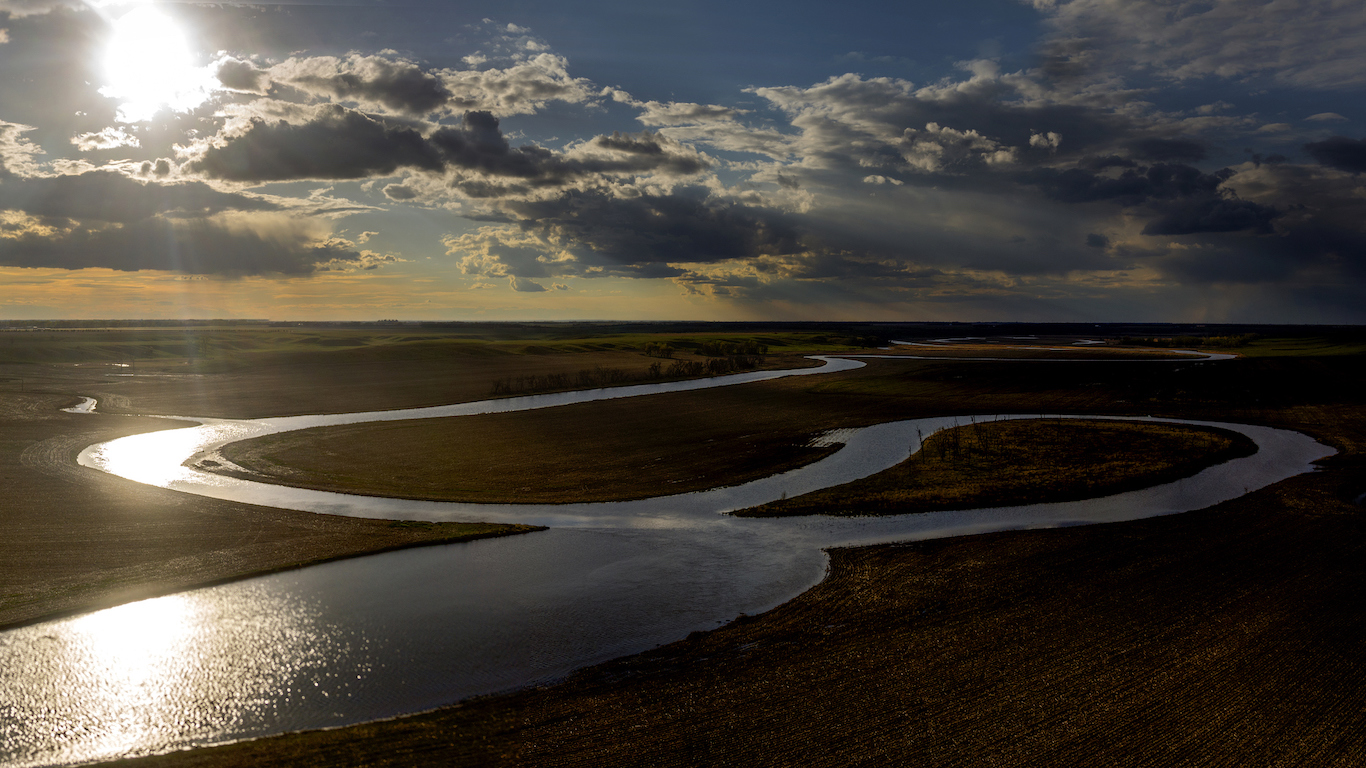 NOAA has forecast major flooding to continue this spring in the Lower James River in eastern South Dakota. The river is part of the Missouri Basin, which NOAA says has higher-than-normal flood risk this year. Among the conditions leading to flooding are above-normal snowpack across the Plains, saturated soil, and deeply frozen soil. Ice jam flooding has already been reported at many locations in the region this winter. 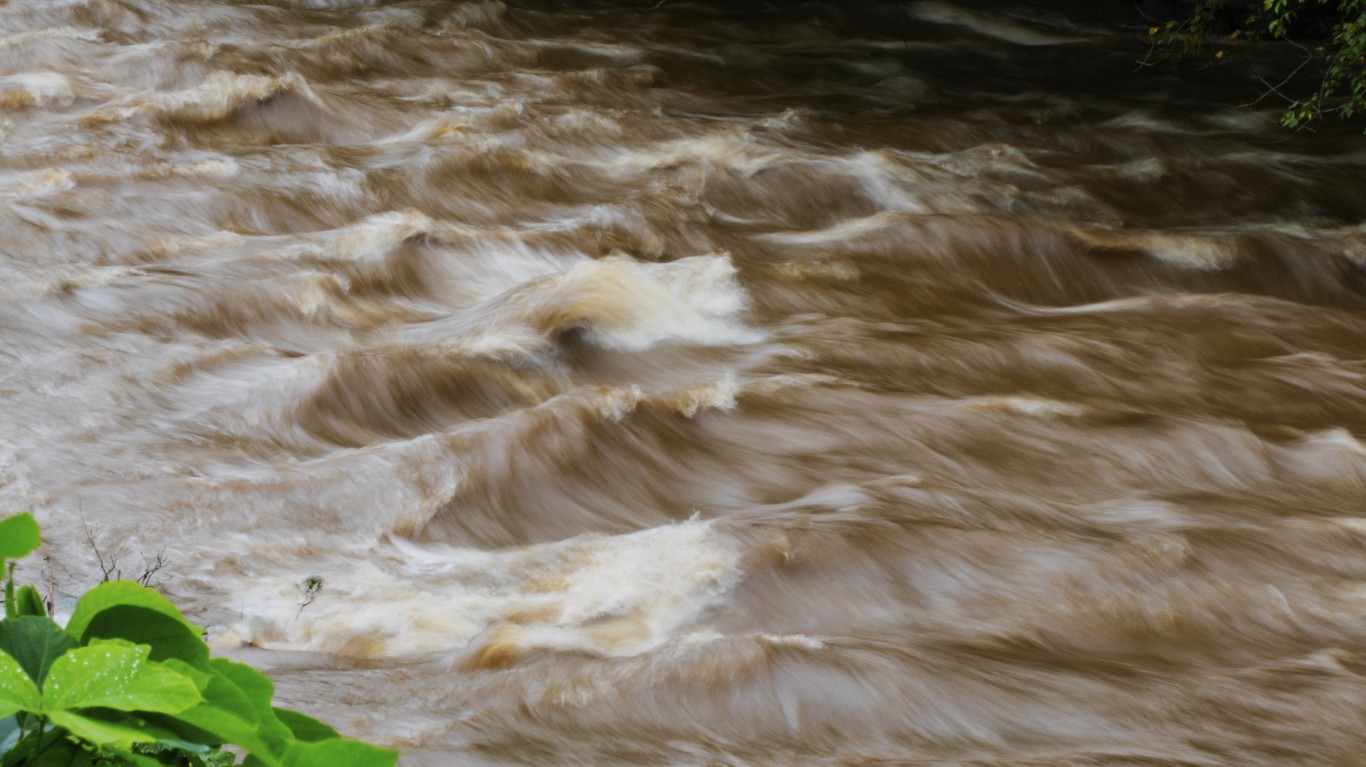