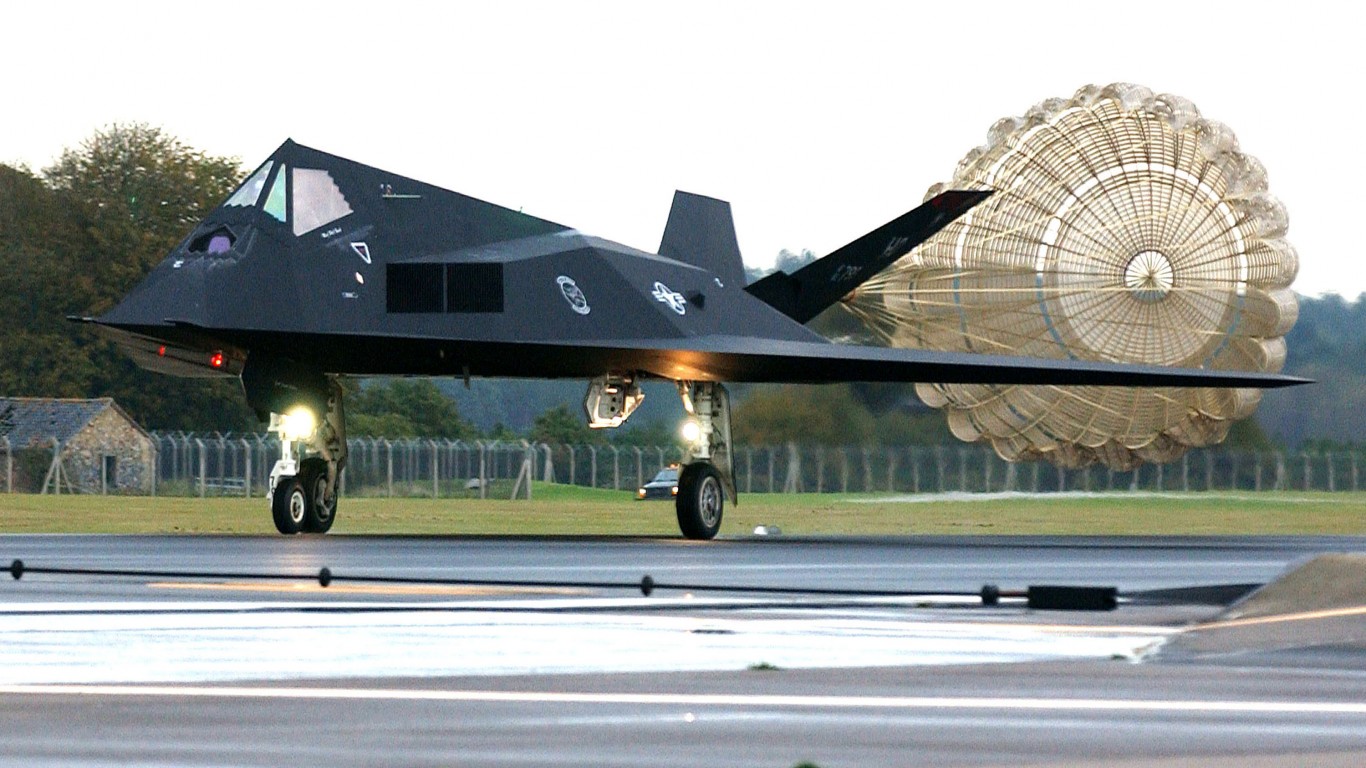 One of America’s oldest allies also hosts 16 installations where the U.S. military is present. The biggest is RAF Lakenheath, located in Suffolk in the eastern region of England. The base traces its roots to World War I. It was abandoned once the war was over, but as the threat of Nazi invasion rose in 1940, the facility was made operational again. It was used for operations during the Cold War. 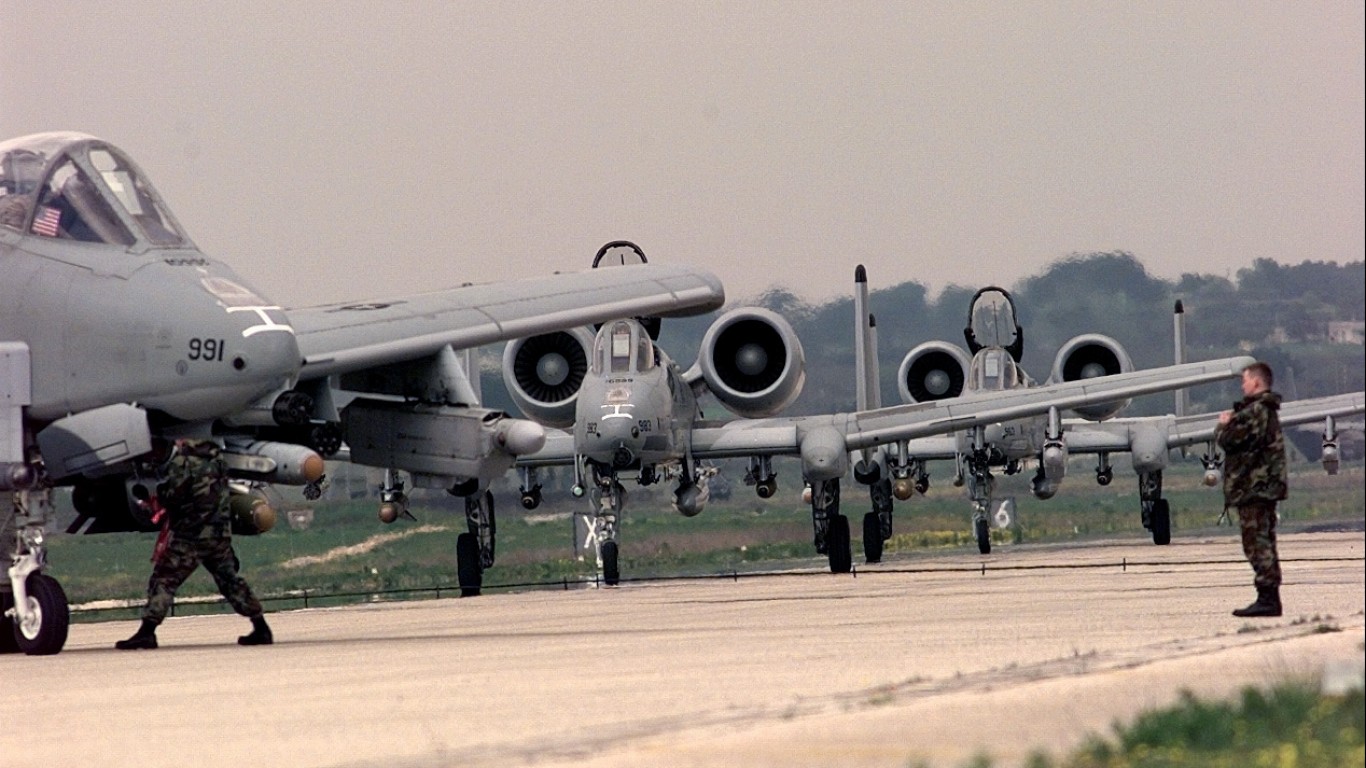 Italy, an antagonist of the United States and its allies during World War II, hosts 29 installations where U.S. military forces operate. The American military presence at Aviano, the headquarters for the U.S. Air Force in Europe, began after World War II. Aviano Air Base, host to the 31st Fighter Wing, is located about 50 miles north of Venice in the Dolomite Mountains. 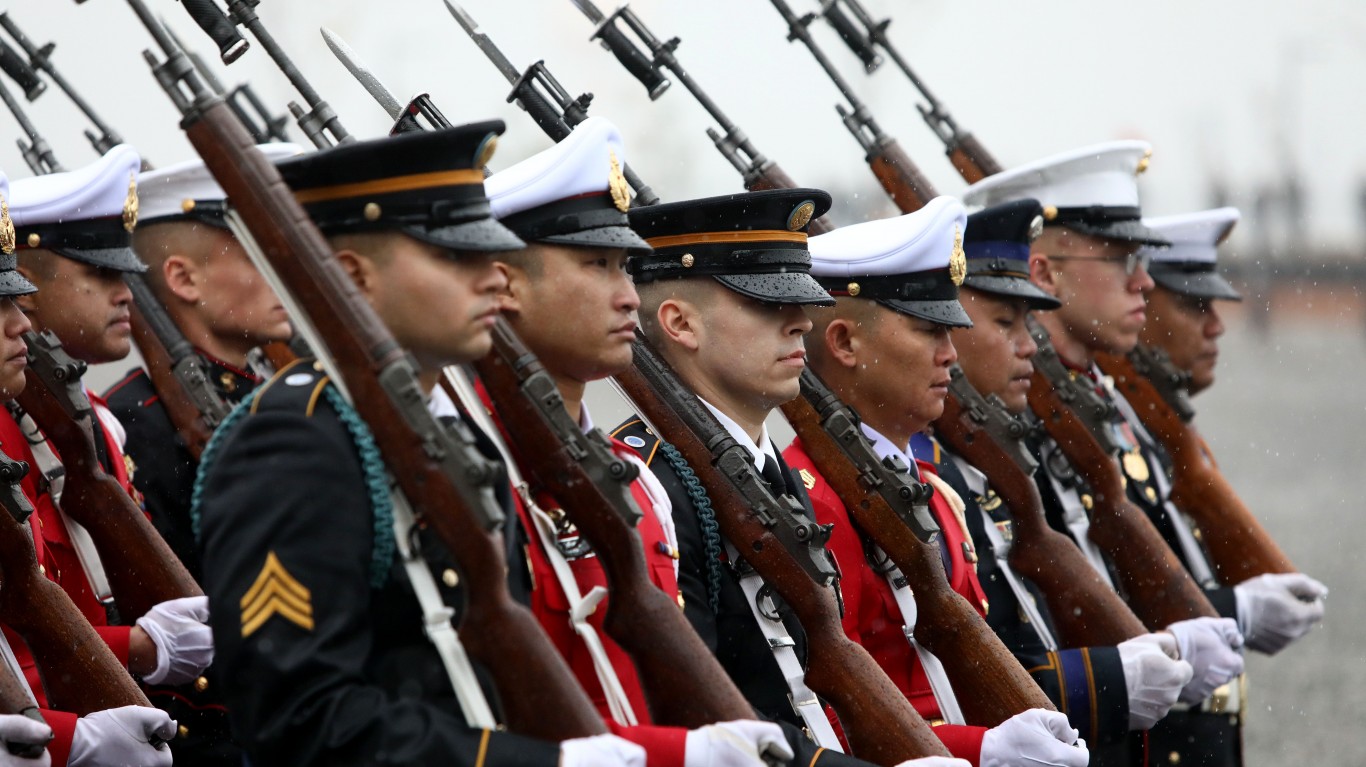 South Korea, site of some of the fiercest fighting in Asia after World War II, is home to 64 U.S. military installations. The country remains on alert for possible aggression from North Korea. Eight of the largest U.S. bases overseas are in South Korea. Last June, the U.S. military opened its largest base in South Korea in the city of Pyeongtaek. The facility is the new headquarters of the U.S. Forces Korea (USFK), named Camp Humphreys. 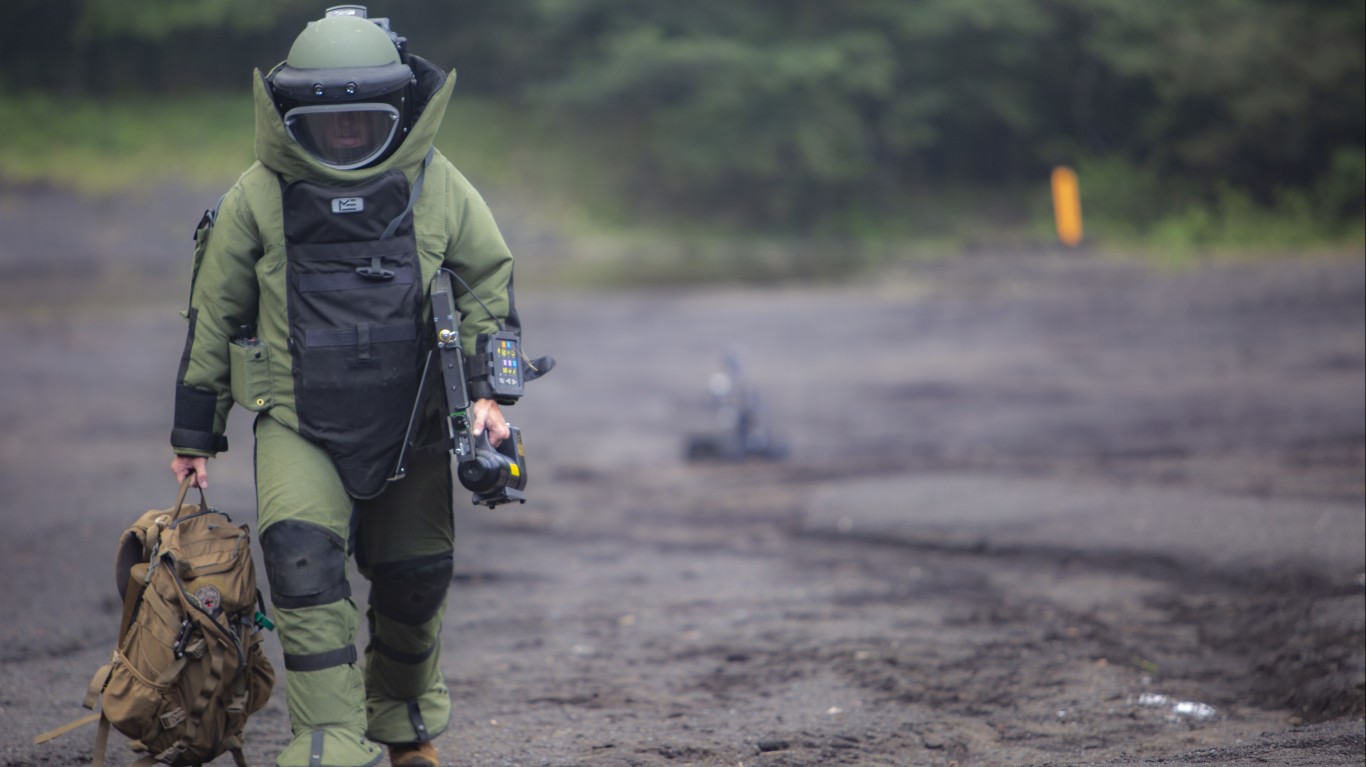 Japan, America’s adversary in the Pacific during World War II, has 86 facilities hosting American military personnel, more than any other nation in Asia. Some of the facilities in Japan were operated by the Japanese Empire and were taken over by the United States after World War II. Among them are the Misawa Air Base that trained pilots for the attack on Pearl Harbor and Camp Fuji, which trained samurai warriors in the 12th century. Many of those installations are on the island of Okinawa, where intense fighting took place during World War II. 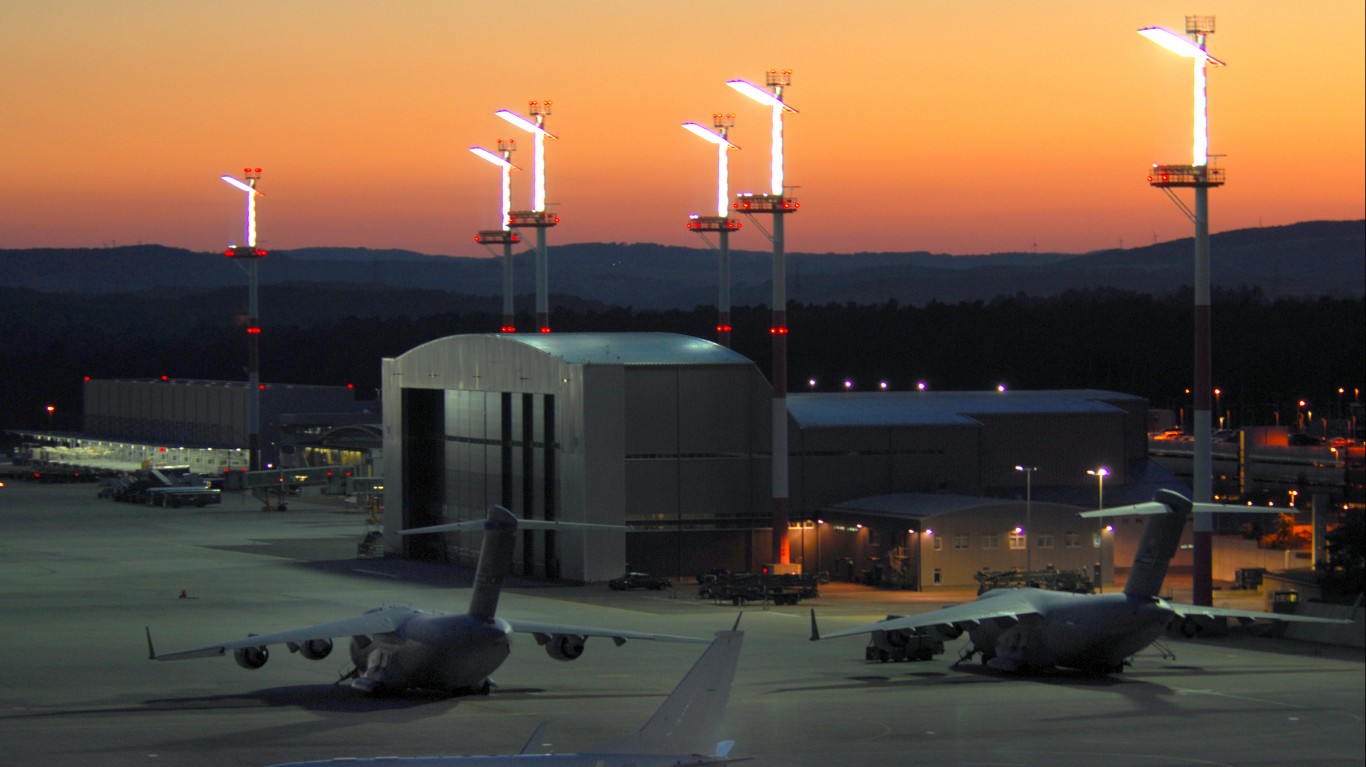 Germany, which fought the United States in both world wars, hosts more U.S. military bases than any other nation. Ramstein Air Base is by far the biggest U.S. military facility in Germany. The base was built in 1951 and is located near the French border. The area around Ramstein is called “little America” because of the 50,000 U.S. personnel who reside there. The second biggest base in Germany is Spangdahlem Air Base, located near the borders of Belgium and Luxembourg.