Cruises Better Than Other Vacations 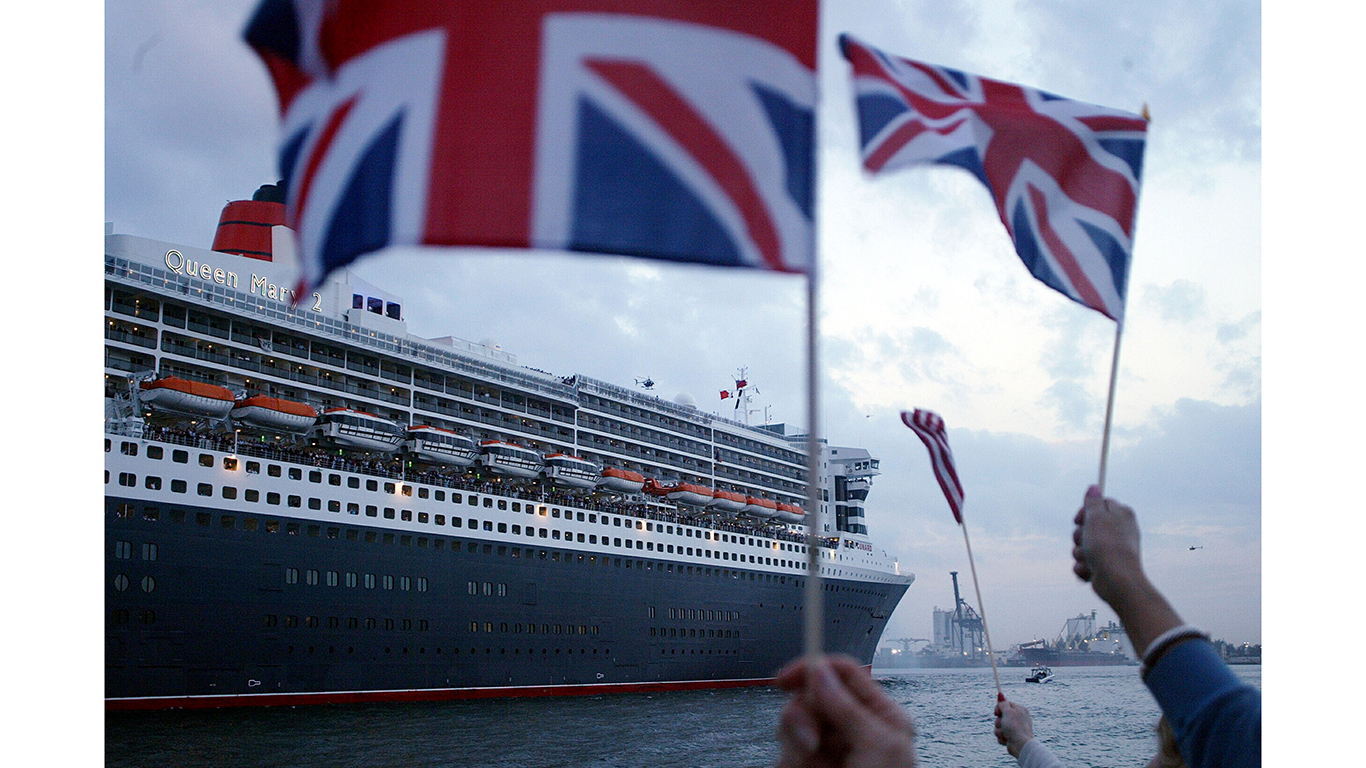 The seven-day trip from New York to Southampton, England, aboard the Cunard line’s Queen Mary 2 is the old school, classic cruise experience — lectures and course offerings, relatively low-key entertainment, and a lot of down time. It is an alternative to air transport for those who dislike flying and have both the time and the means to take a leisurely sail.

Noted for luxury, the Queen Mary 2 is not just for elite travelers. Costs range from $1,700 per person (double occupancy) for a tiny inside cabin to $7,500 and upward for a luxury suite. The quality of the dining experience varies with the cost of your ticket. 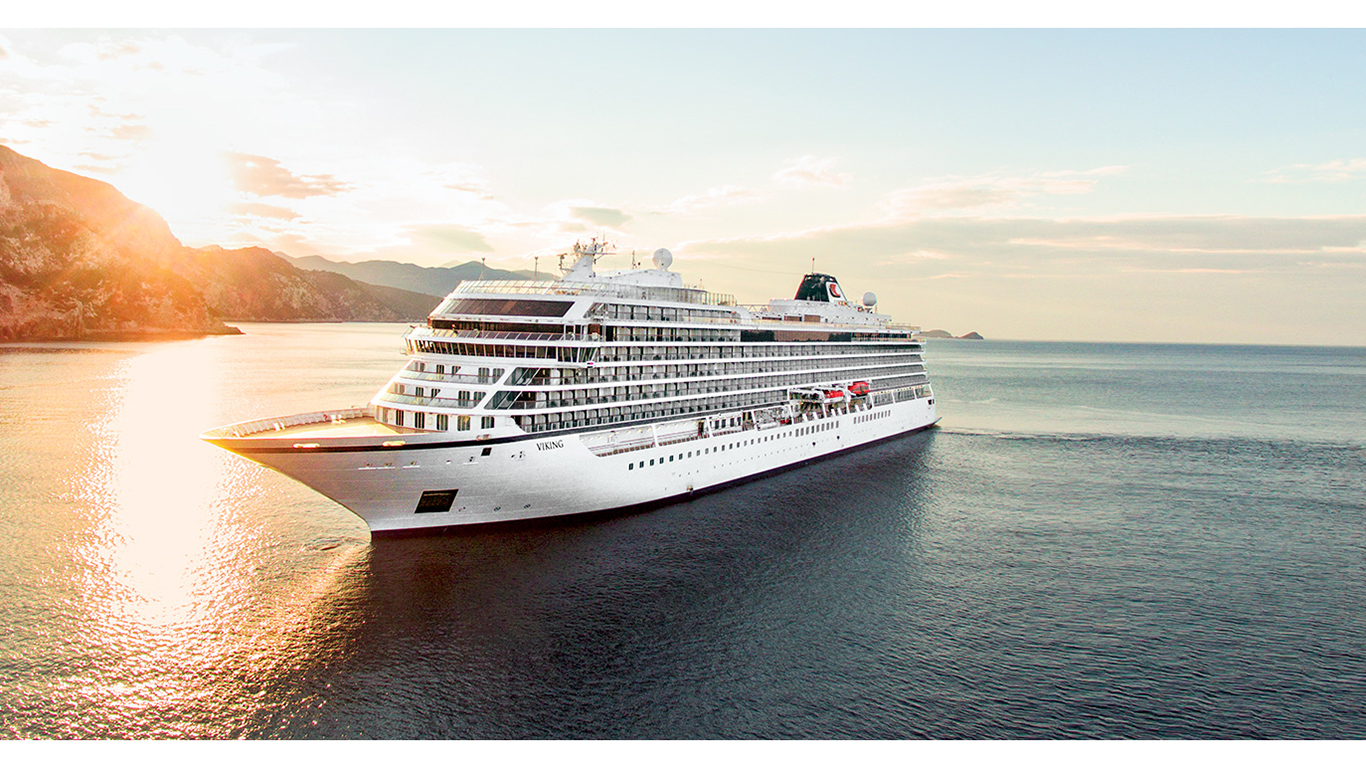 Ranging from four to eight months, around-the-world cruises define “trip of a lifetime.” They don’t actually circumnavigate the world, but instead focus on the Pacific, or the Americas, or other expansive regions of the world. They also vary in levels of luxury and educational emphasis.

Among the longest and most diverse is Viking’s 245-day Ultimate World Cruise out of London that explores six continents, 53 countries, and 111 ports of call as divergent as Montreal and the Amazon. Referred to as a “value” cruise, considering amenities and price, eight months aboard the 970-passenger Viking Sun costs between $90,000 for a lower deck cabin with a veranda, to $270,000 for the owner’s suite.

24/7 Wall St.
These Are the Countries That Spend the Most Abroad

There are many cruise lines that ply the many scenic rivers of Europe, stopping at the historic towns and villages that grew up along the waterfront. Often docking during the dinner hour, passengers can stroll the streets of town in the early evening and then enjoy a guided walking tour in the morning. After lunch on the ship, motor coaches leave for various nearby destinations and return passengers back in time for dinner and more cruising. For many travelers, particularly retirees, this is a perfect vacation.

With a 14-day itinerary that includes five countries and dozens of places to explore, Ama Waterways offers one of the more affordable river cruises, taking travelers along a very popular route for river boats. The voyage sails from Amsterdam to Budapest along the Danube, Main, and Rhine rivers to some of Europe’s most storied cities and charming villages. 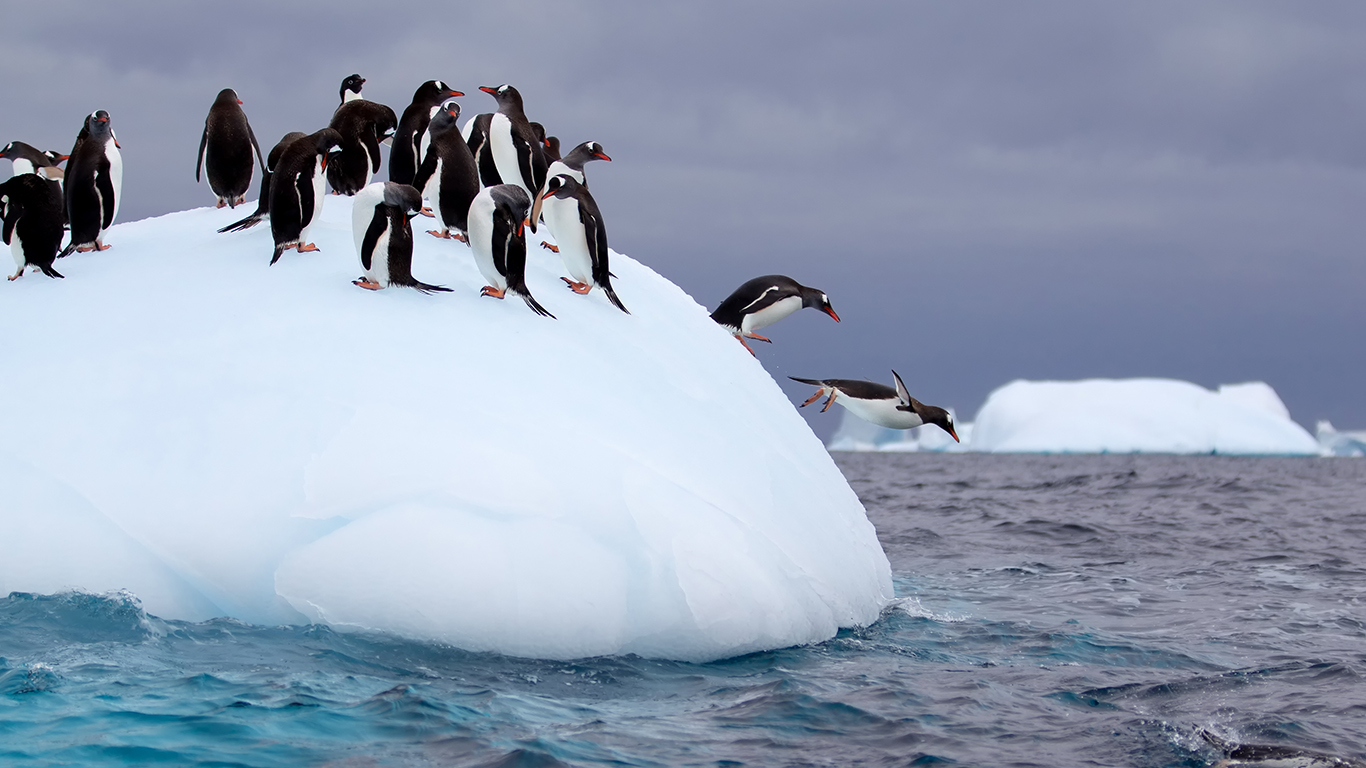 There are a number of travel companies that offer cruises to Antarctica, all of them lengthy — about three weeks — and somewhat pricey, generally ranging from $13,000 to $17,000.

On the Explorers and Kings tour, travelers experience extraordinary landscapes, from mountains and glaciers to the stark Antarctic environment that locked Ernest Shackleton’s famous expedition in ice. Most spectacular is the wildlife viewing; passengers can expect to see penguins, seals, whales, and many species of seabirds, including the legendary albatross. 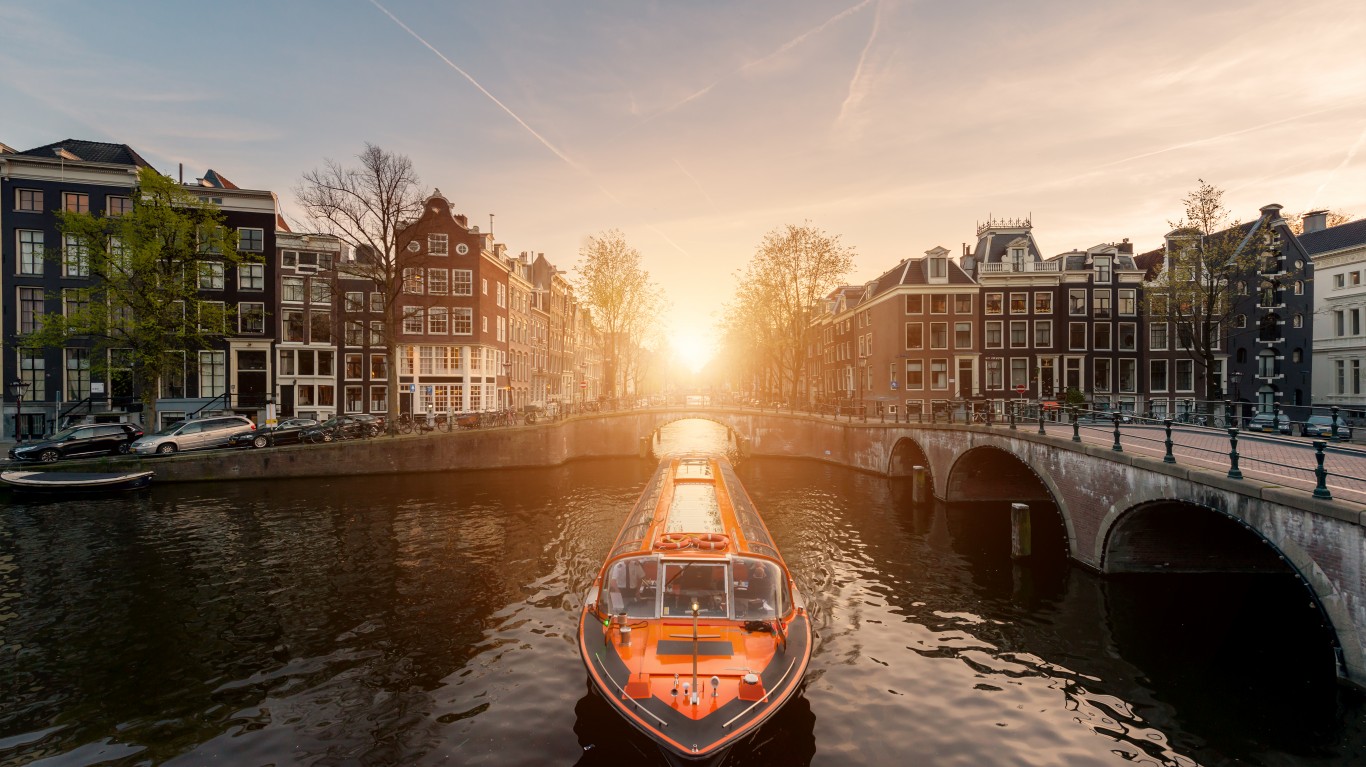 Many European countries — France, England, Italy, Germany and Holland among them — are criss-crossed by made-made canals, which offer more intimate access to small towns and villages by way of small canal barges. In some regions you can rent a self-drive barge for an independent adventure with family or friends, or you can reserve a spot on a luxury hotel barge.

European Waterways’ barge tour of Alsace and Lorraine offers a slow and comfortable cruise for just 12 passengers, with many side trips by motor coach through this historic region famous for its combined French and German influences. A unique highlight is a boat lift that carries the barge sideways 450 feet uphill.