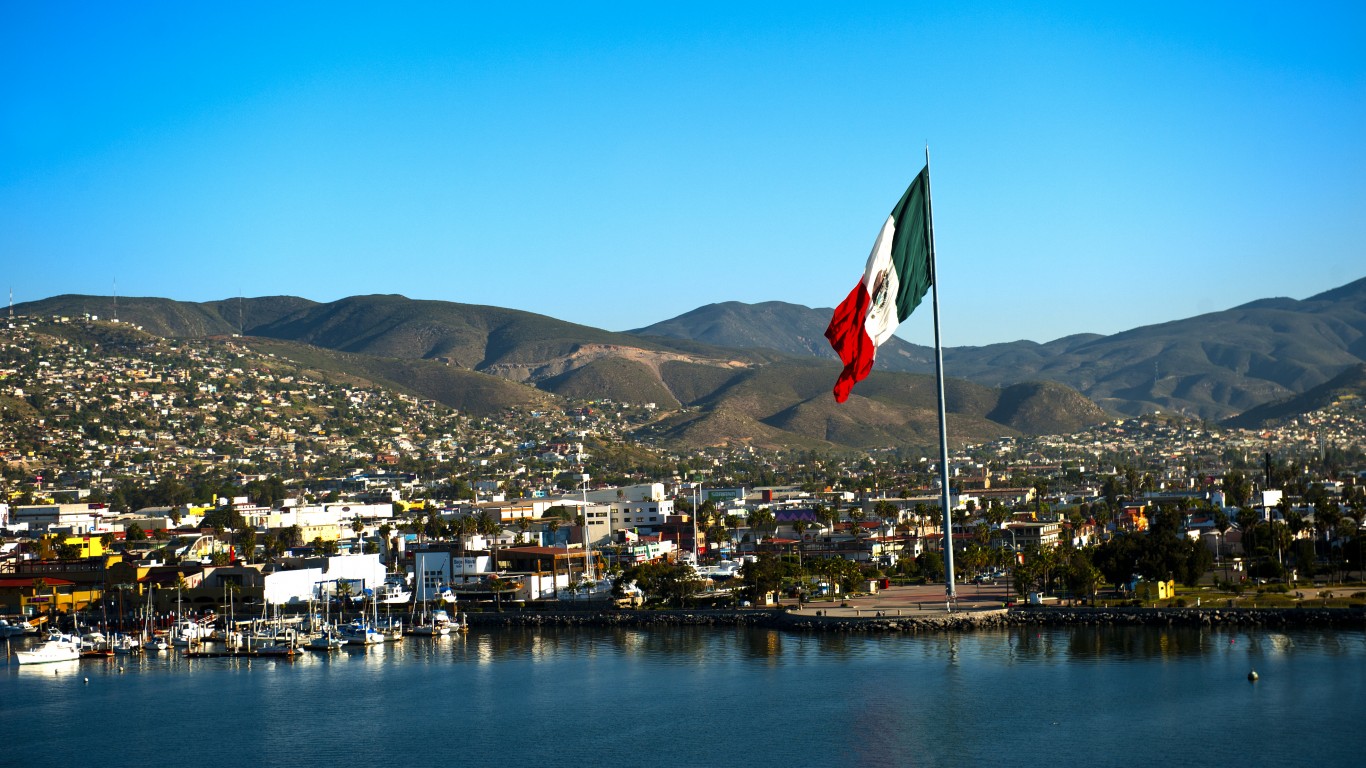 This coastal city on the Baja Peninsula, 65 miles south of Tijuana, is one of six Mexican cities debuting on this ranking amid a nationwide increase in violent crime. Ensenada has traditionally avoided cartel-related violence inflicting other parts of western Mexico, but like other Baja cities, the violence seems to be shifting its direction. In 2017, the tourist city of Los Cabos, on the tip of the Baja peninsula, was the world’s most dangerous city. Los Cabos fell from the list in 2018. 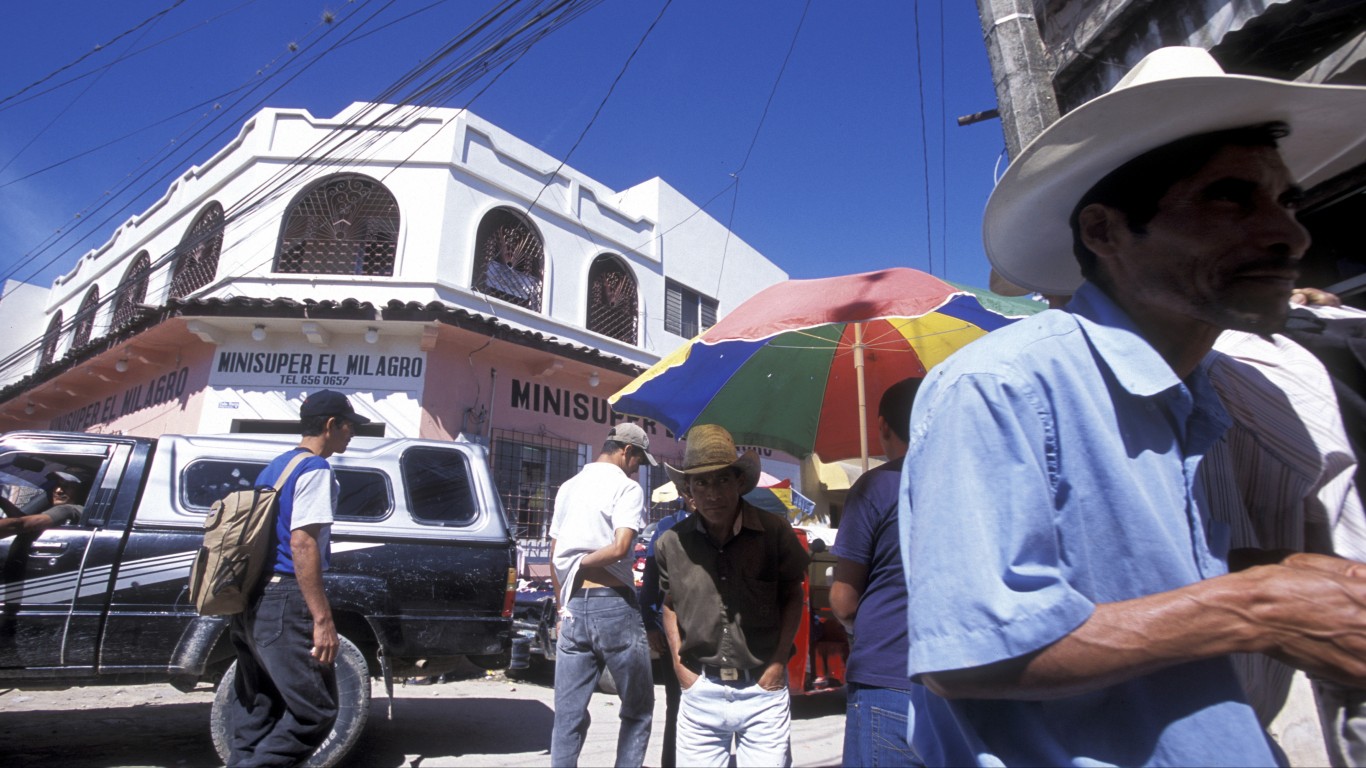 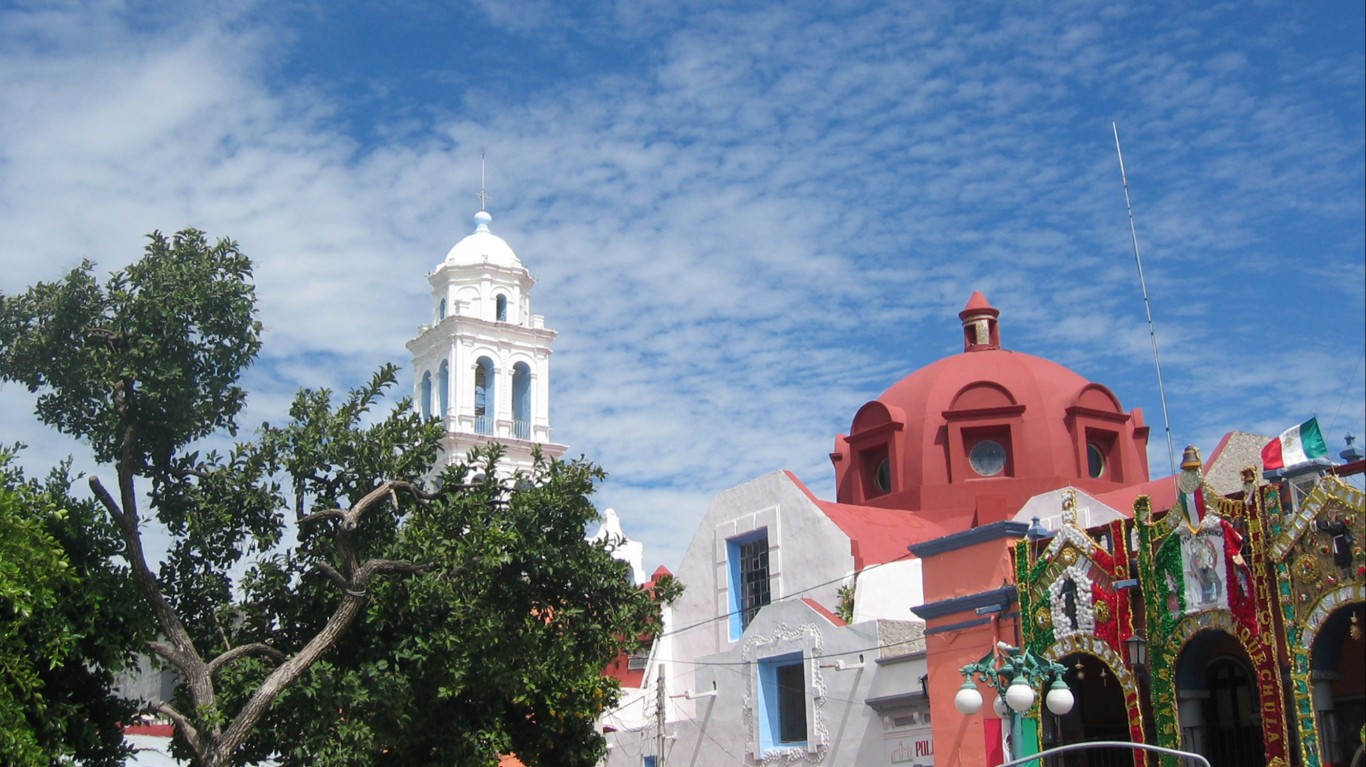 Like Irapuato, located just 40 miles to the west, Celaya has debuted on the 2018 annual ranking largely due to a recent increase in violent criminal gang activity in Mexico’s central Guanajuato state, which has recently emerged as a hot zone for violent crime. Despite its proximity to Celaya and Irapuato (located less than 100 miles from both cities), the state capital Guanajuato City has so far avoided making the list. 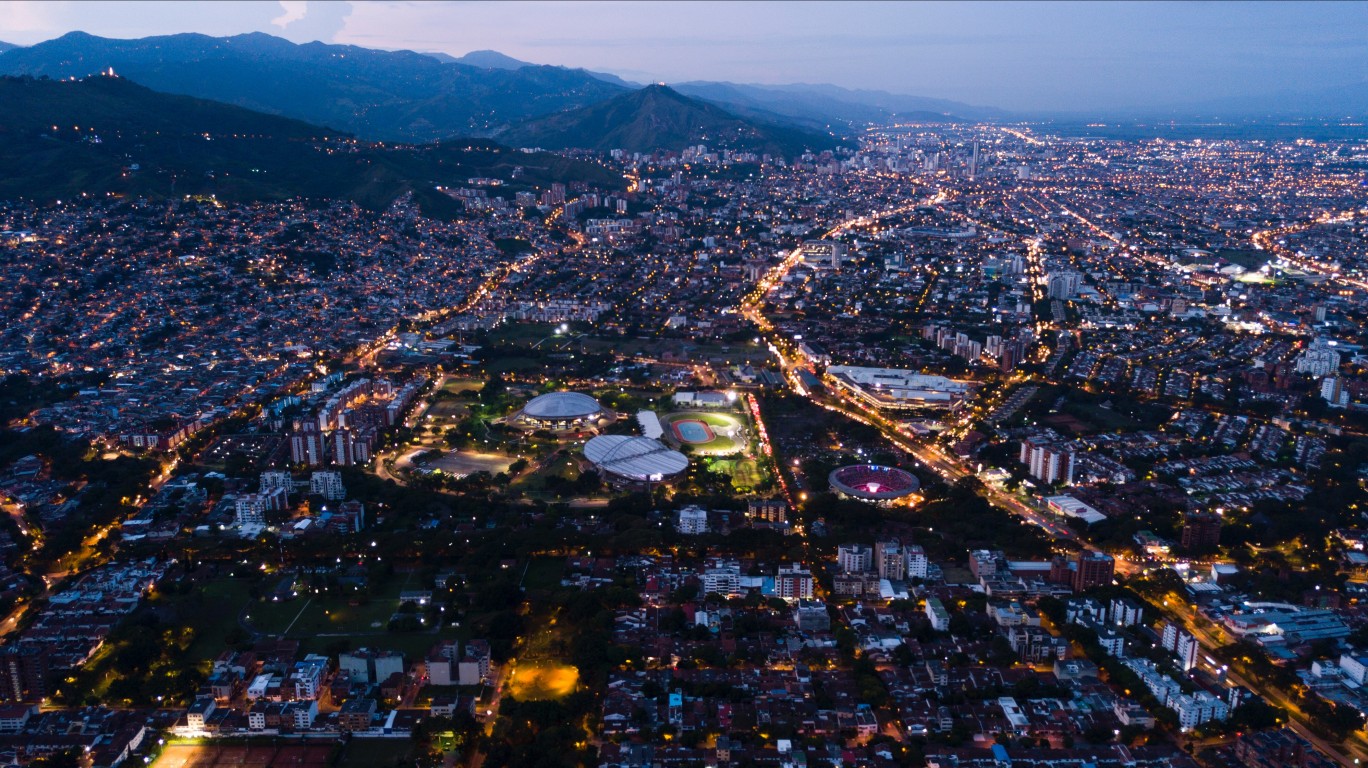 Once a target of the murderous Cali Cartel, this southwestern Colombia city is significantly safer from homicides than IT was just a few years ago. Cali lost the distinction of being the country’s murder capital IN 2018 to Palmira, the only other Colombian city on the latest annual report The Citizen Council for Public Security and Criminal Justice ranking.

The country’s homicide rates have dropped so much that four cities no longer appear on this list – at least for now. 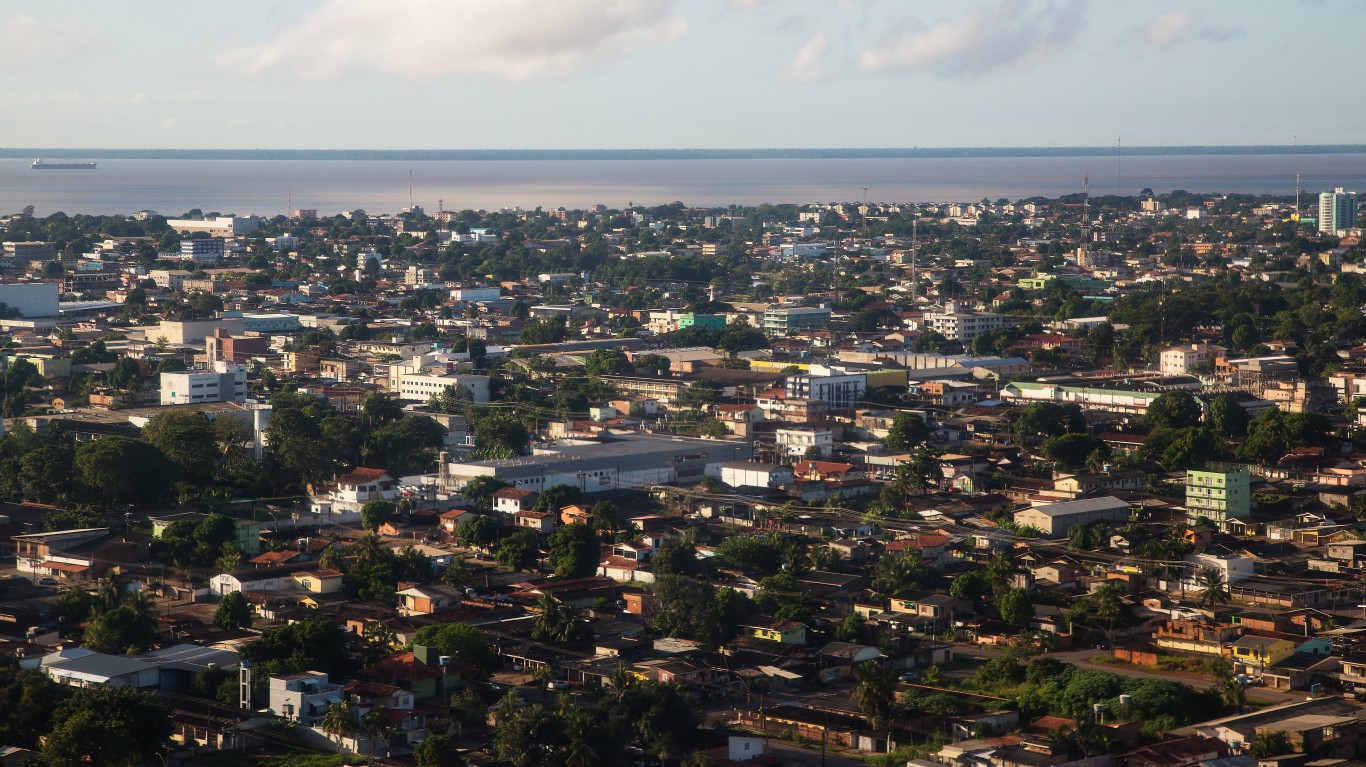 Homicides in this northern mining and lumber city situated on the Amazon River delta increased in 2018 from 40.2 homicides per 100,000 residents in 2017 and 30.25 per 100,000 a year earlier. A 2015 study published in Mercator, a Brazilian academic journal, cited interpersonal violence, drug-gang activity, and conflicts between the police and the local population as the main causes of persistent violence and homicides in the capital of Ampá state.