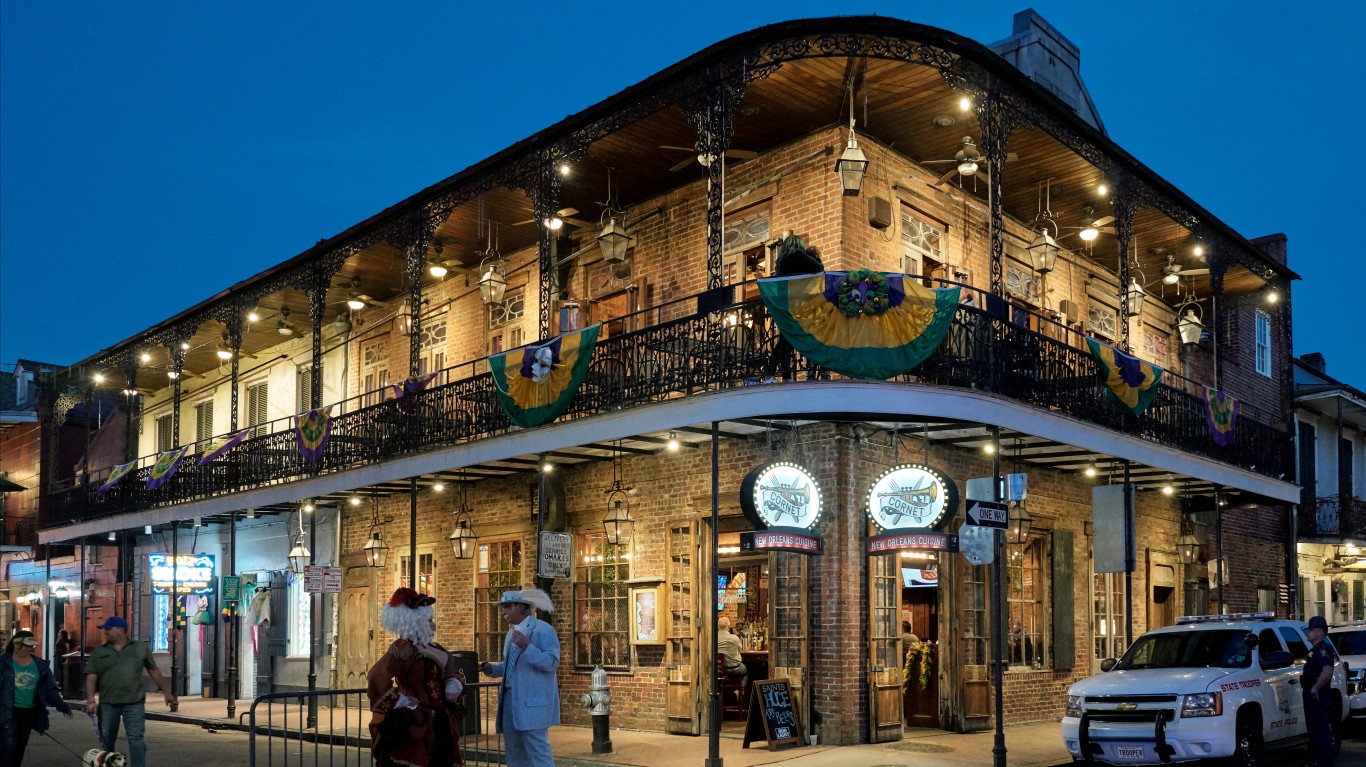 The Big Easy’s homicide rate has declined in 2018, the second consecutive year of decline and nearly knocking the city off the list of the world’s 50 most dangerous for the first time since records for this annual report started in 2013. That year, New Orleans was the country’s second most dangerous city after Detroit. The city is now the fifth most dangerous in the United States, a list that includes San Juan, the capital of Puerto Rico. 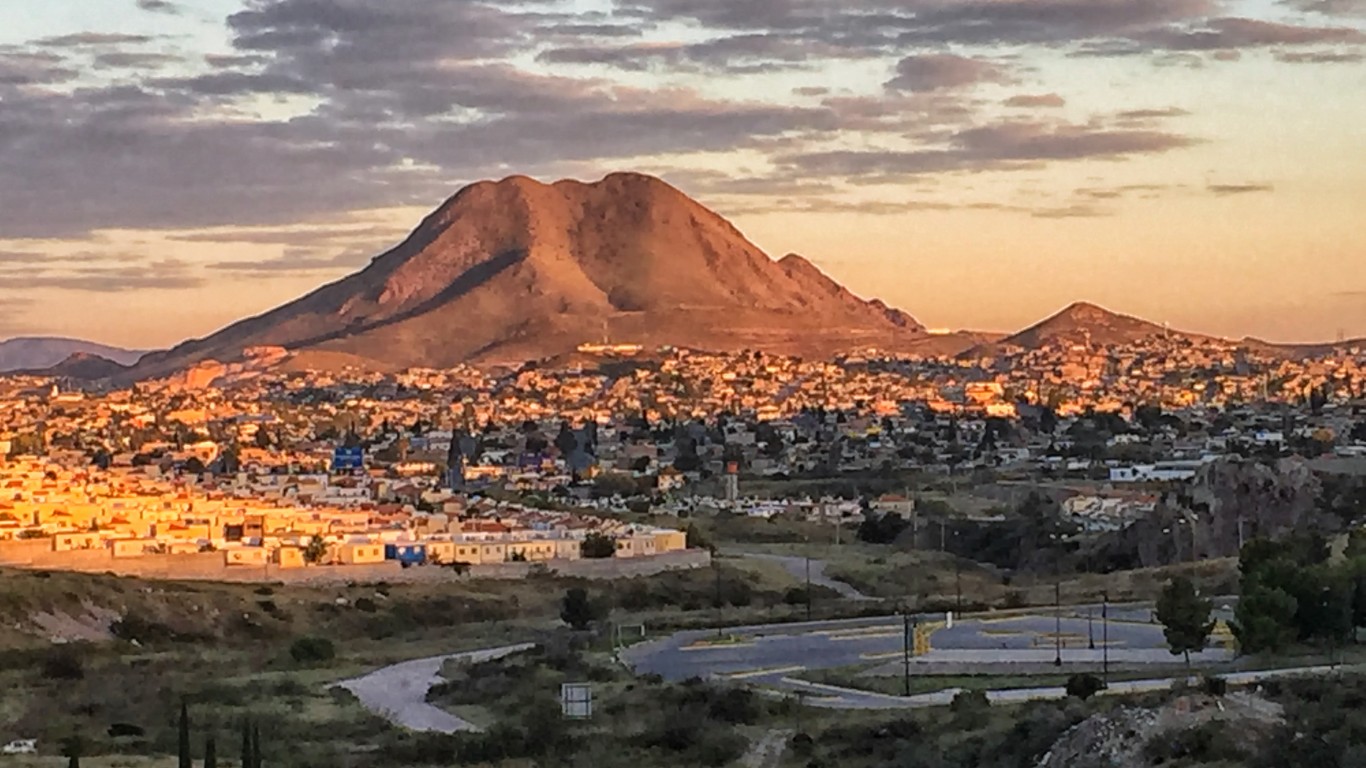 The capital of the northern Mexican state, situated about 150 miles from the Mexico-U.S. border, barely eked into the list of the world’s most dangerous cities for 2018. The city’s homicide rate fell in 2018 from 49.5 per 100,000 residents in 2017, mostly the result of gang violence. The 2018 rate is also measurably lower than in was in 2013 â the first year the annual ranking was published. That year Chihuahua’s homicide rate topped 50 per 100,000, and the city was Mexico’s fourth most dangerous city. 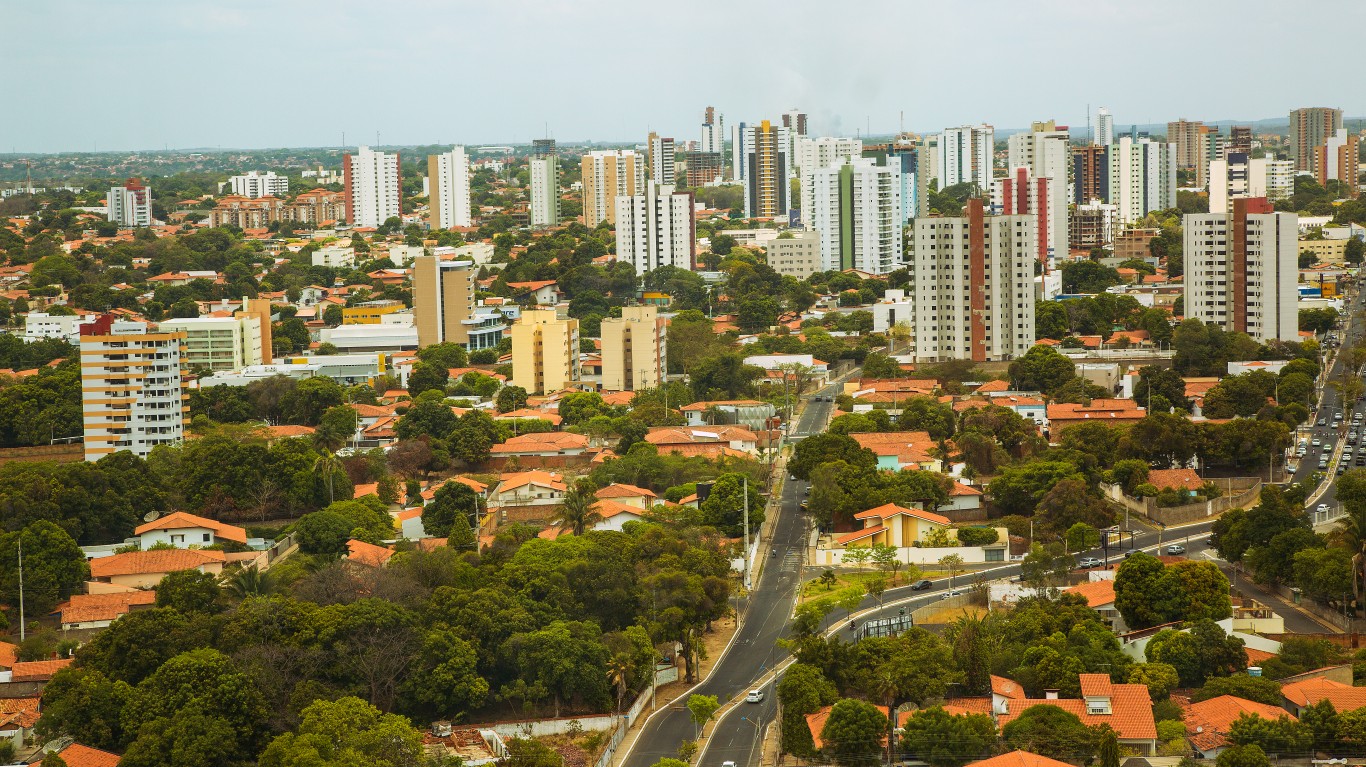 After three consecutive years of decline, the murder rate in this industrial city in Brazil’s northeastern region, one of the country’s poorest, ticked up slightly from 37 murders per 100,000 residents in 2017. The capital city of Piauí, a Brazilian state known for its scenic national parks, first appeared on this annual list in 2014 as Brazil’s 20th most dangerous city at the time. 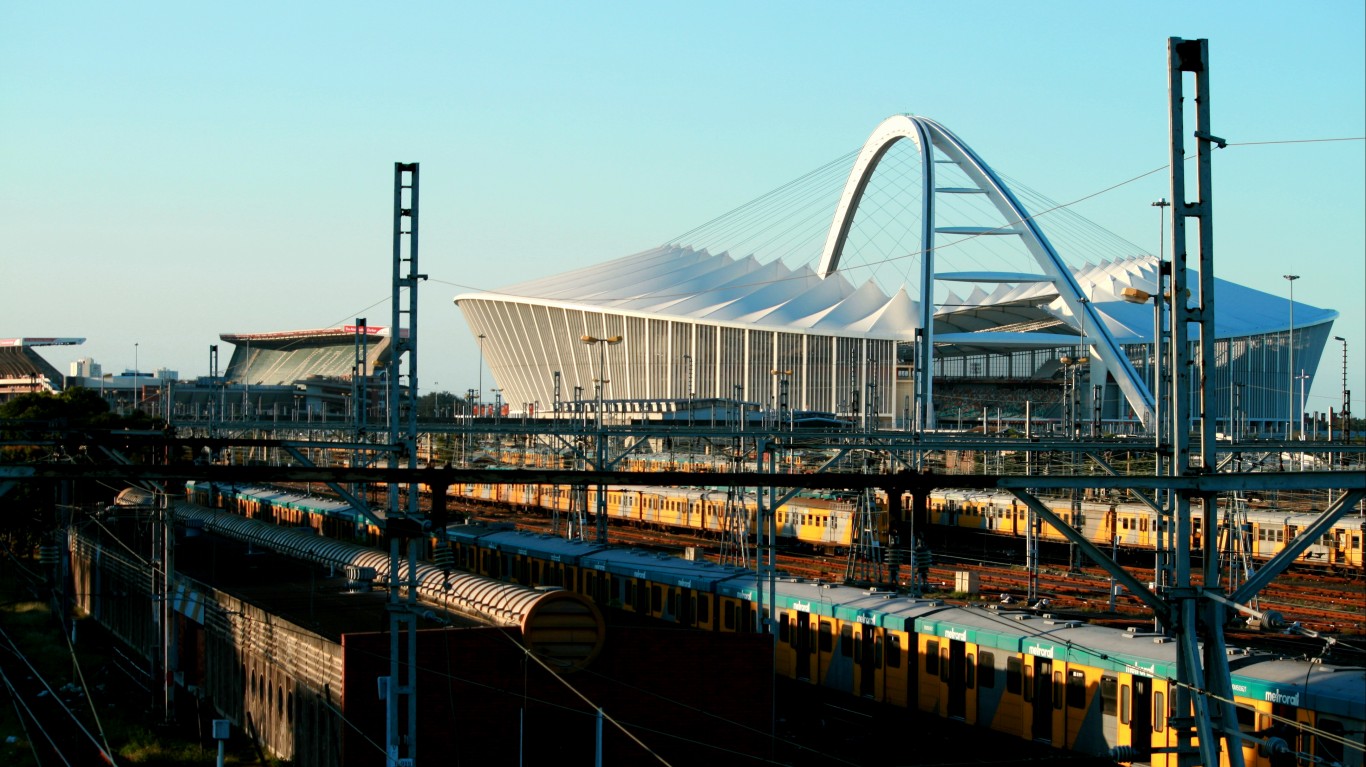 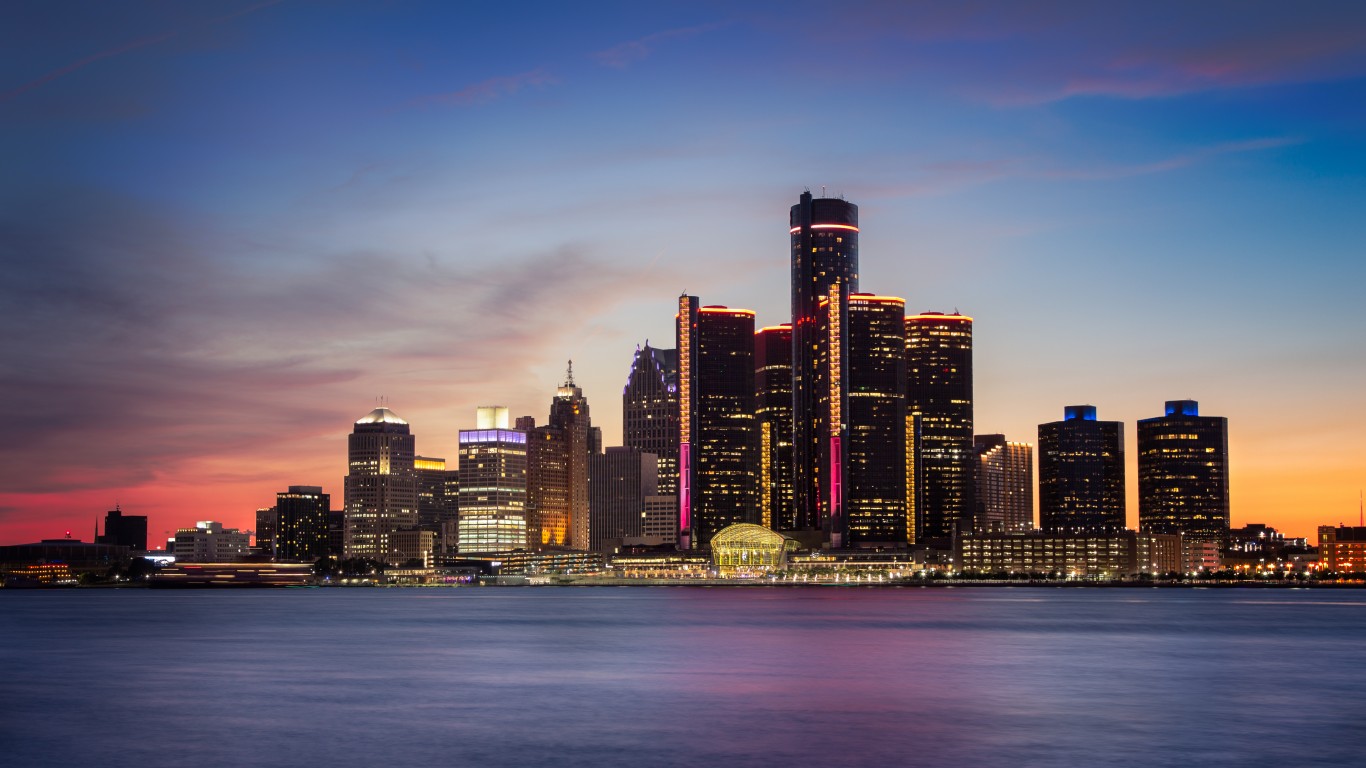 Detroit routinely ranks among the four most dangerous U.S. cities, along with New Orleans, Baltimore, and St. Louis. (San Juan, the capital of the U.S. commonwealth of Puerto Rico, joined this list in 2017.) The city’s homicide rate was almost unchanged in 2018, at 39 per 100,000 residents, compared to the year before, but because of improvements in New Orleans, Detroit’s U.S. ranking fell to fourth from fifth place in 2017.