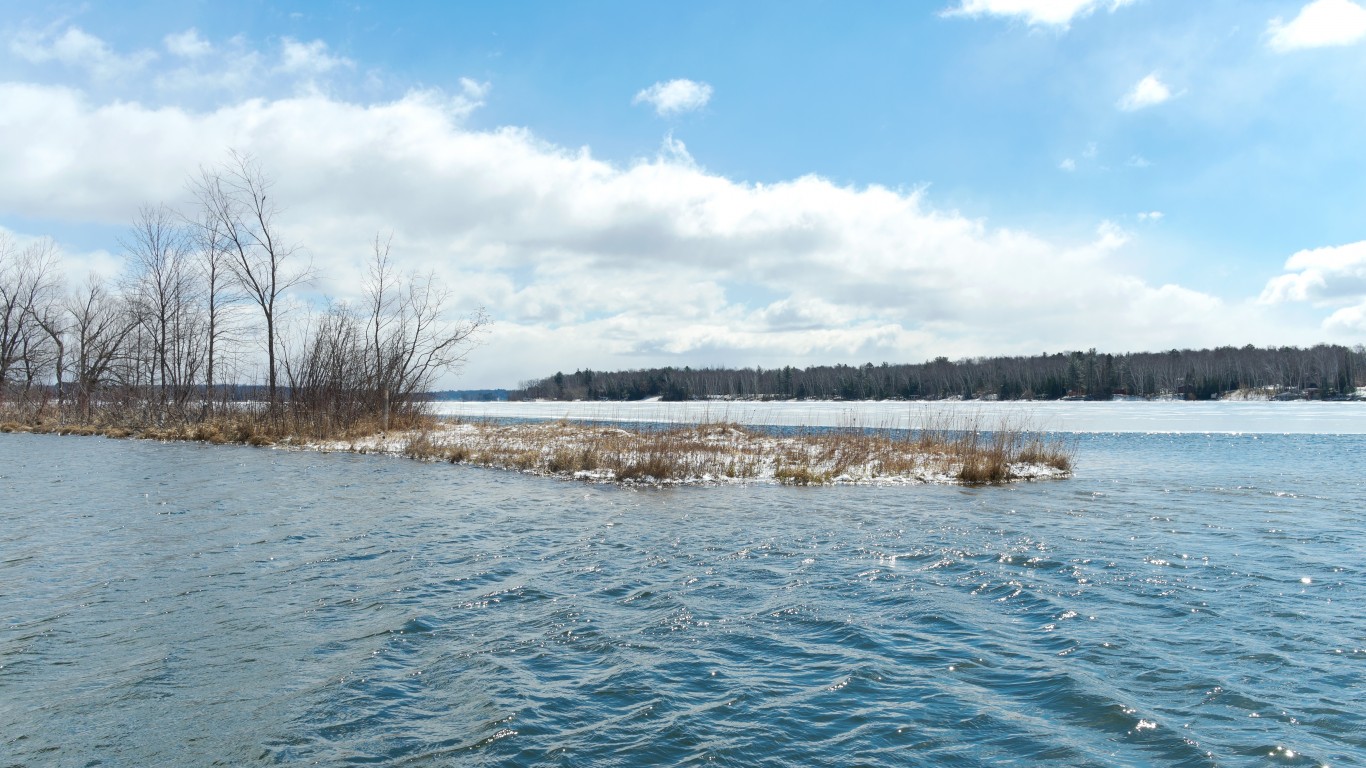 Grand Rapids, located in northern Minnesota, is one of several cities in the state to rank on this list. With a staggeringly low unemployment rate of just 0.6%, virtually anyone in the city who wants a job can get one. Grand Rapids residents also benefit from a low cost of living, as goods and services in the city are about 8% less expensive on average than they are nationwide.

Quality of life in Grand Rapids is also supported by easy access to a wide range of amenities. The city has a far greater than typical concentration of restaurants, bars, hotels, fitness centers, museums, and movie theaters on a per capita basis. 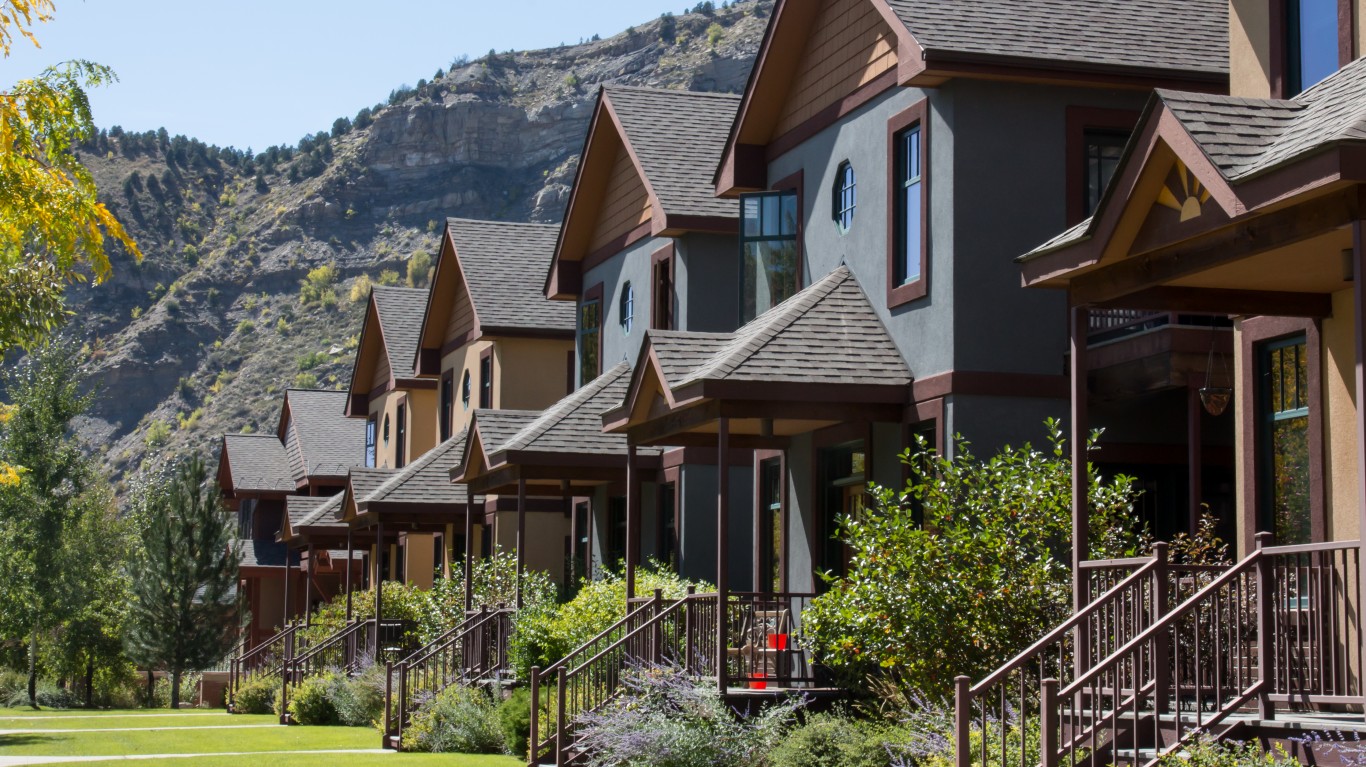 Durango, a small city in southwestern Colorado, is the only city in the state to rank among the best places to live. A relatively safe place, Durango’s 2017 violent crime rate of 234 incidents per 100,000 people is well below the national rate of 383 per 100,000.

Due to its location, Durango offers easy access to places to ski, hiking, and mountain biking. The city also boasts a number of museums and art galleries and far greater than typical concentration of bars and restaurants. 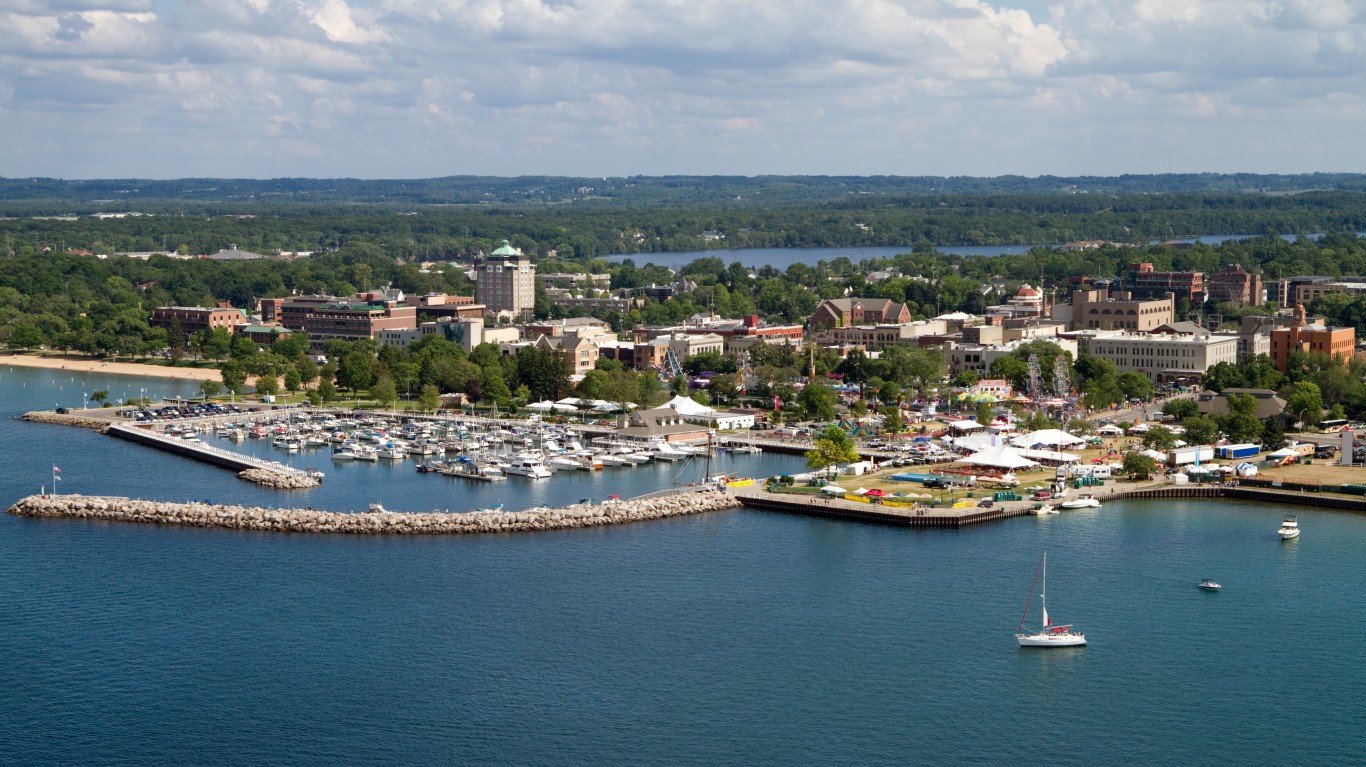 While Traverse City does not rank as highly as some of the other best U.S. cities to live in several of the economic factors, it has one of the highest concentrations of community facilities and amenities in the country — such as museums, movie theaters, fitness centers, restaurants and more — relative to most American Cities. 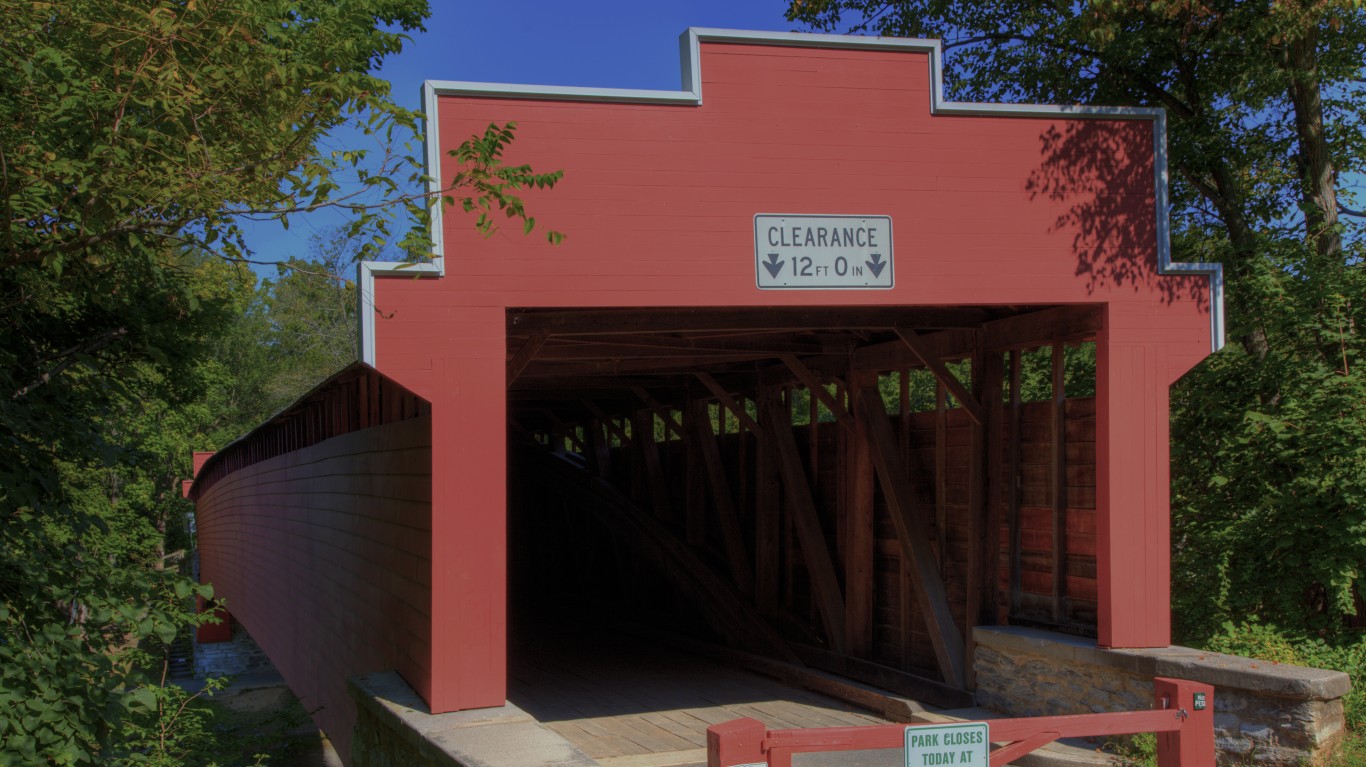 Wyomissing is a small borough just outside of Reading, Pennsylvania, in the eastern part of the state. It is one of the better-educated places in the country, as more than half of the residents over 25 have at least a bachelor’s degree. Nationwide, only 30.9% of 25 and older Americans do.

Wyomissing residents have many more options for recreational activities than those in the vast majority of other American cities. The city has a far greater that typical concentration of movie theaters, libraries, recreational centers, and restaurants.

South Jordan, located just south of Salt Lake City, is the only Utah city to rank among the 50 best to live in America. The median annual household income in South Jordan of nearly $100,000 is well beyond the U.S. median of $57,652. The city also has a strong job market, with an unemployment rate of just 1.5%, less than half the overall U.S. unemployment rate.

The low unemployment rate and high incomes are likely some of the reasons why people are flocking to South Jordan. The city went from having just over 51,000 residents to more than 65,500 in the last five years, an increase of over 28%.