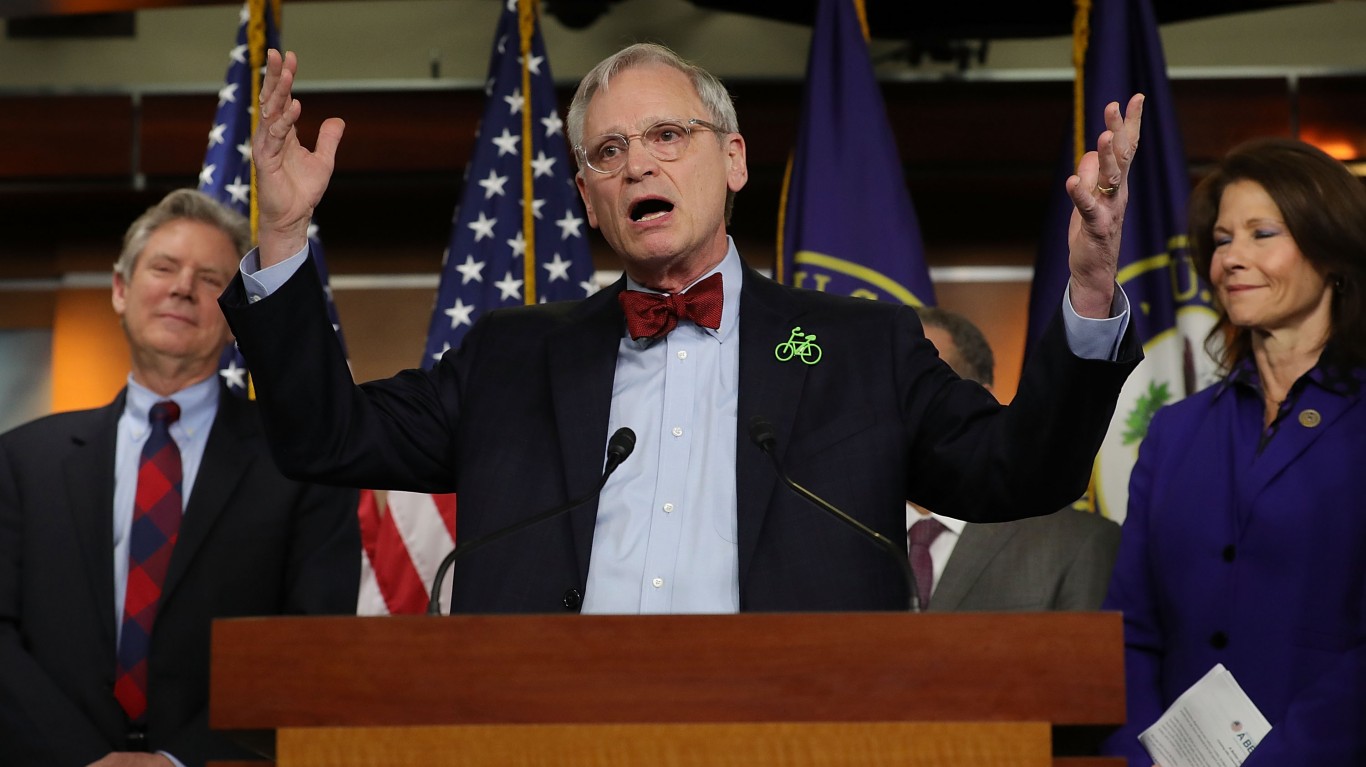 Democrat Earl Blumenauer has represented Oregon’s 3rd District for nearly two and a half decades. Blumenauer has a law degree from Lewis and Clark Law School, and before becoming a legislator, he worked as the assistant to the president of Portland State University for seven years. 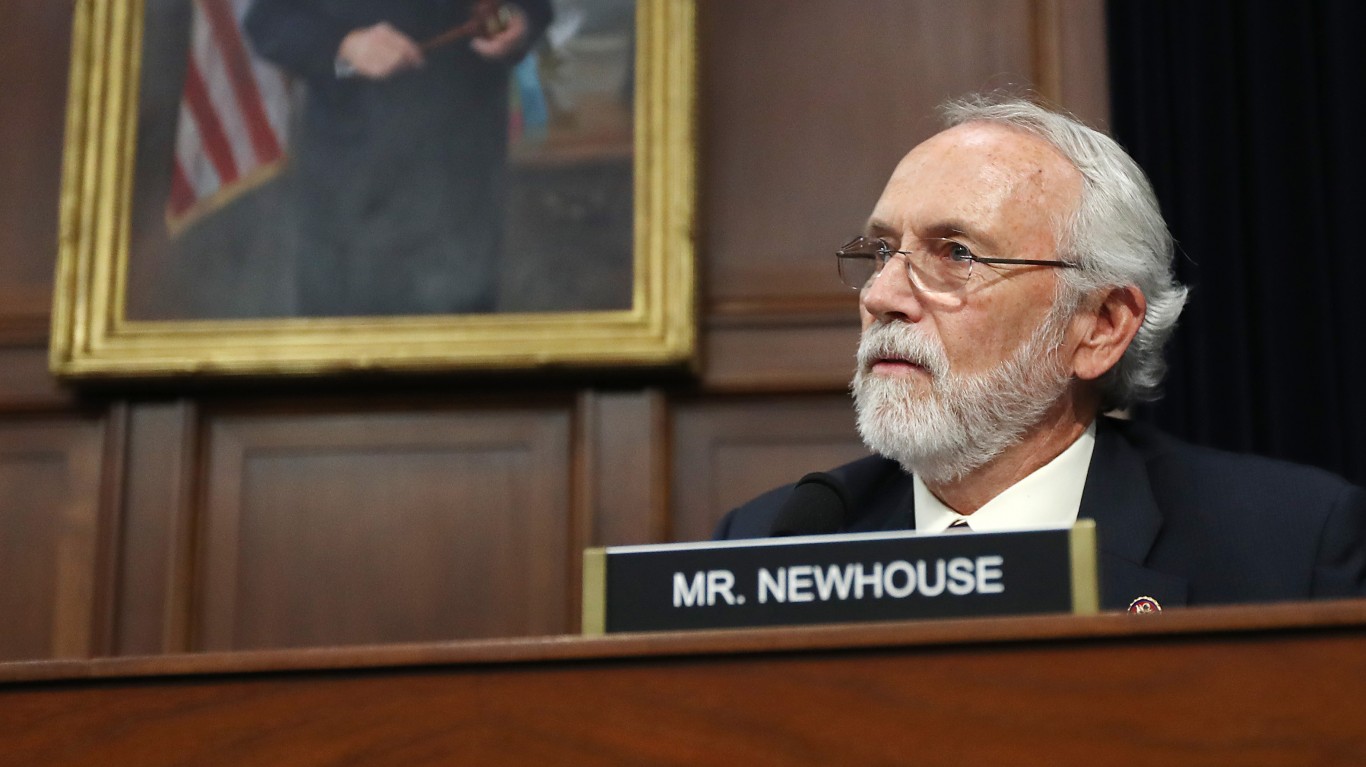 Before representing Washington’s 4th District on Capitol Hill in 2015, Republican Dan Newhouse served as the director of Washington state’s Department of Agriculture. 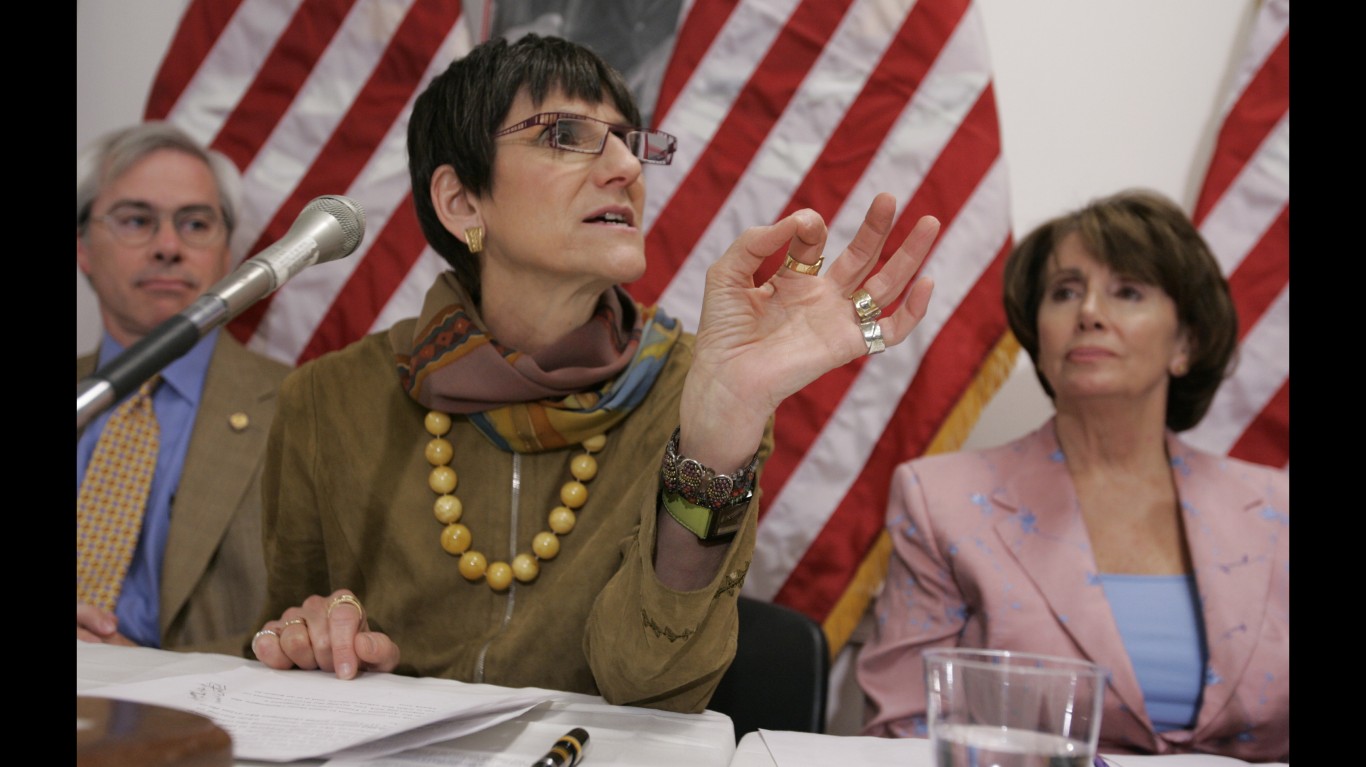 Democrat Rosa DeLauro has represented Connecticut’s 3rd District — which covers the central part of the state along the coast — since 1991. DeLauro is married to political strategist and best selling author Stanley Greenberg. 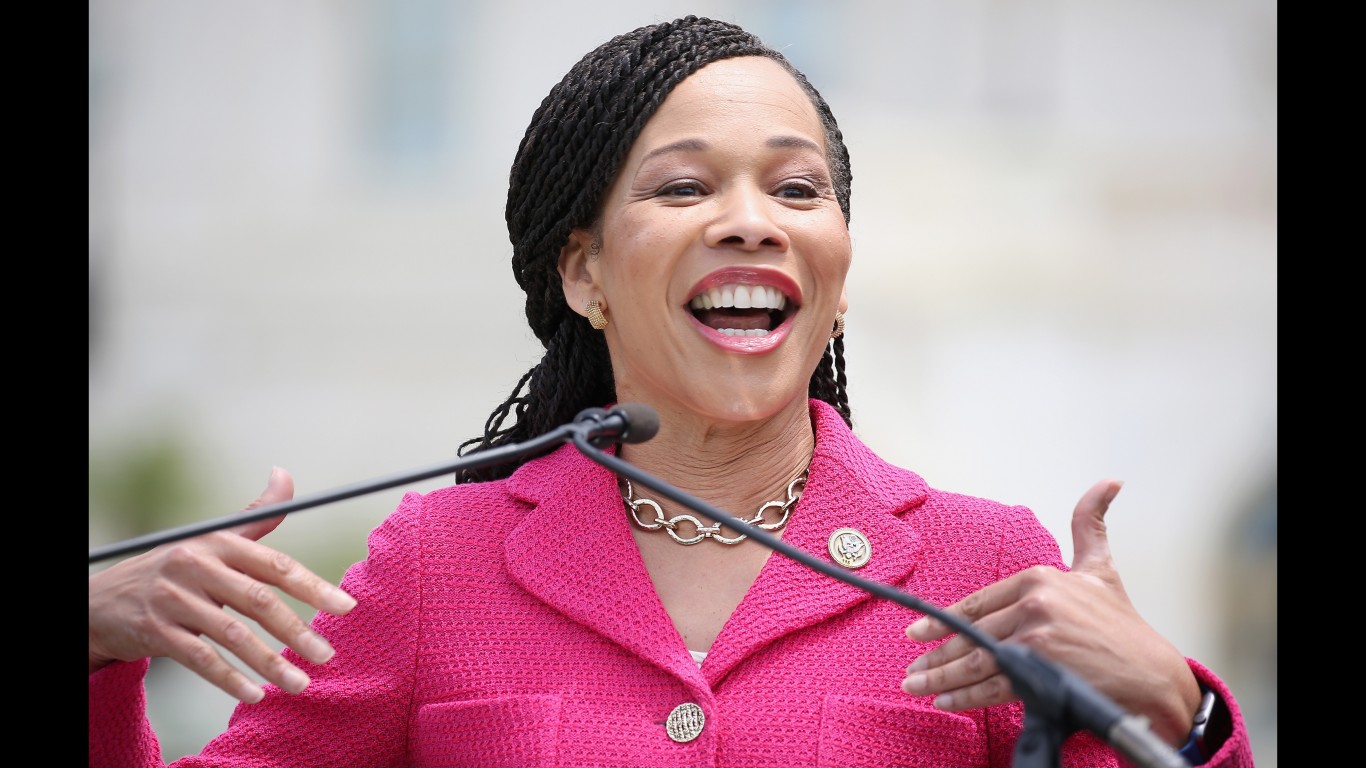 Lisa Blunt Rochester has represented the state of Delaware since going to Capitol Hill in 2017. Blunt Rochester previously held several high ranking positions in the Delaware state government, including secretary of labor and was previously married to a former NBA player. 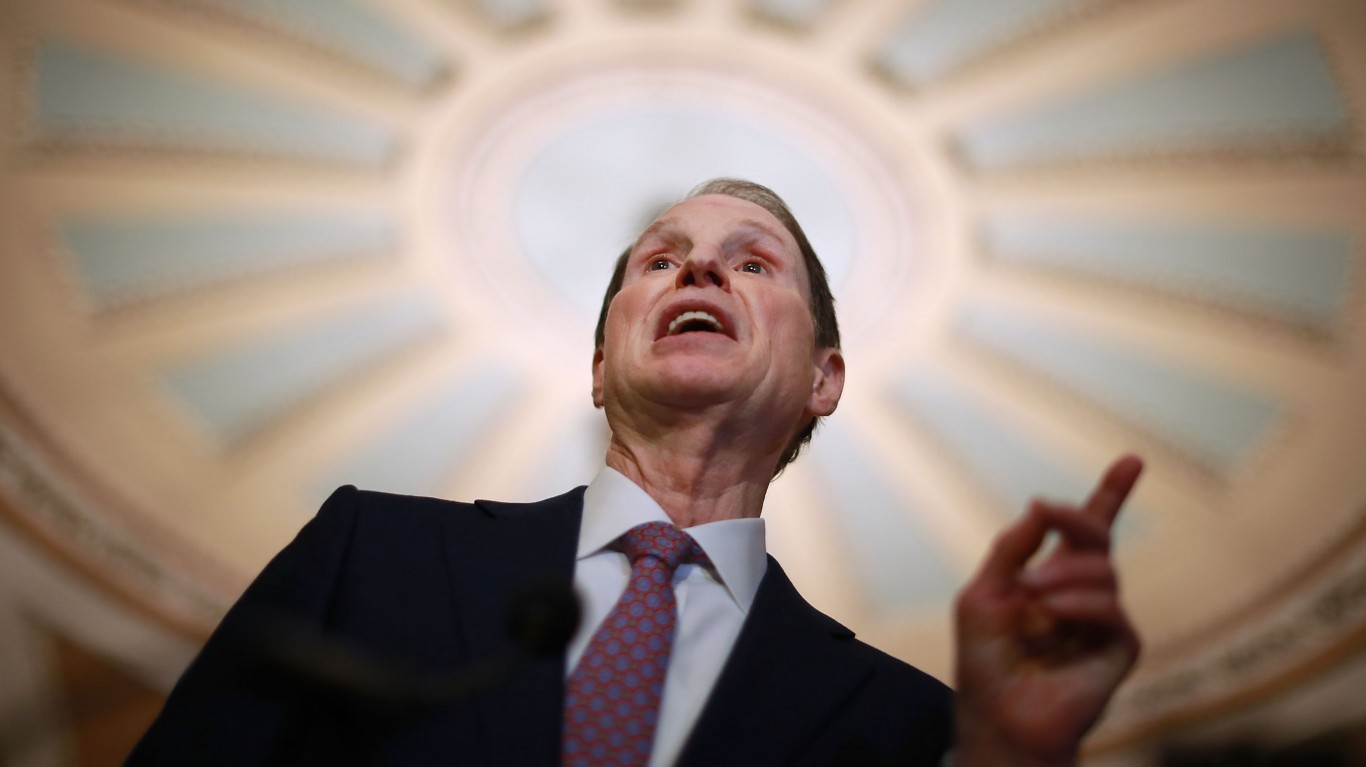 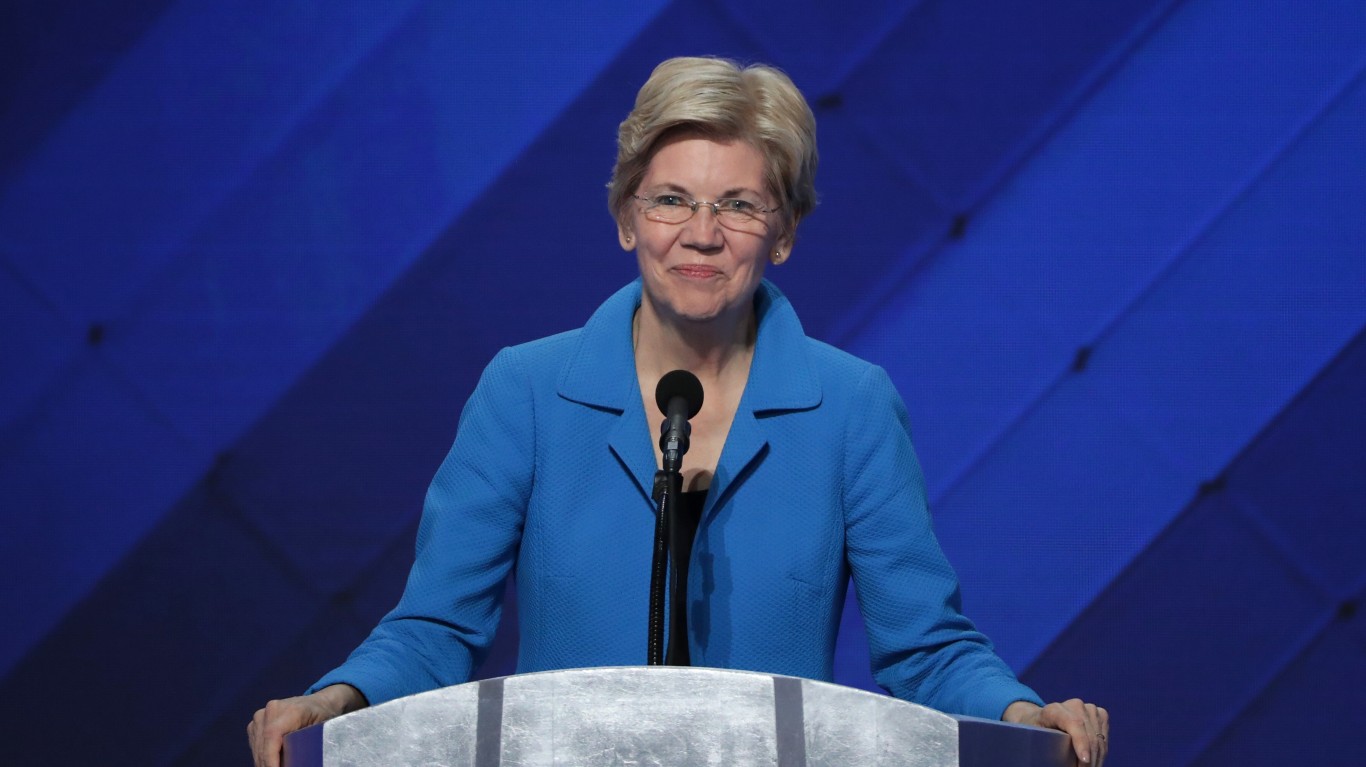 Sen. Elizabeth Warren, in her second term as senator from Massachusetts, is seeking the Democratic Party’s nomination for president. Warren received an advance of about $300,000 for her book “This Fight Is Our Fight,” published in April 2017. She is an emeritus professor at Harvard University. Warren and her husband Bruce, also a law professor at Harvard, have homes in Cambridge, Massachusetts, and in Washington, D.C. 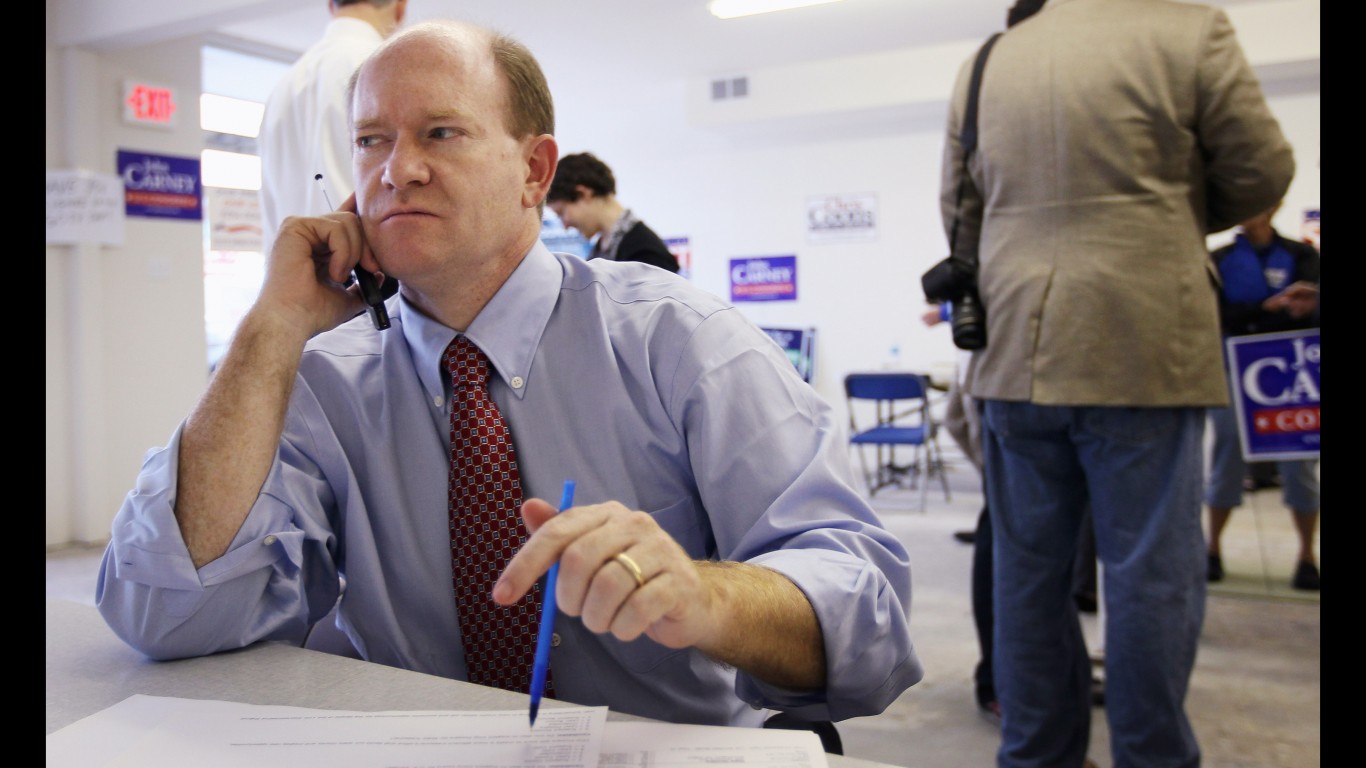 Sen. Chris Coons is in his first full term as senator from Delaware after defeating Tea Party candidate Christine O’Donnell by almost 17 points in a special election. In the private sector, Coons was an attorney with Delaware-based manufacturing company W.L. Gore & Associates. 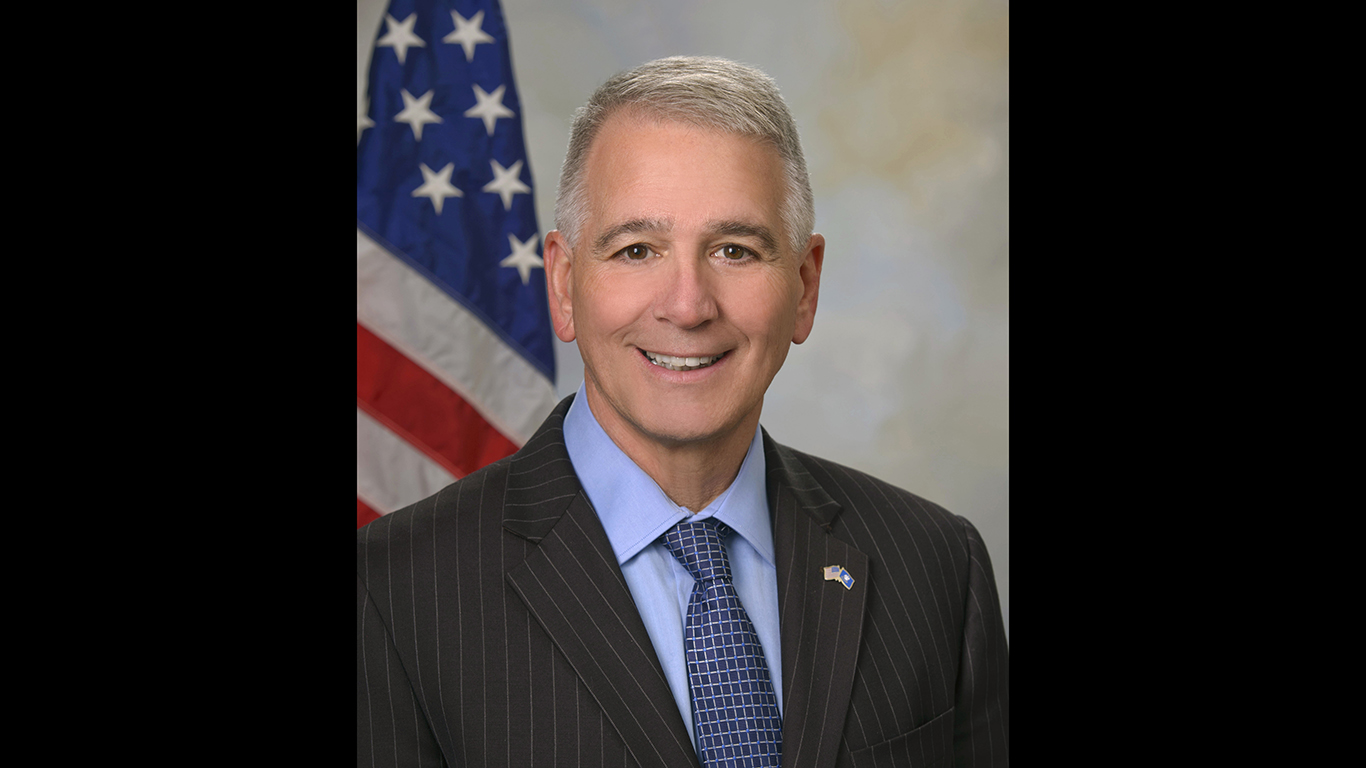 A medical doctor and military veteran, Rep. Ralph Abraham is serving in his third term as a congressman from Louisiana. Abraham graduated from the Louisiana State University School of Veterinary Medicine and practiced for 10 years before he got his medical doctor degree 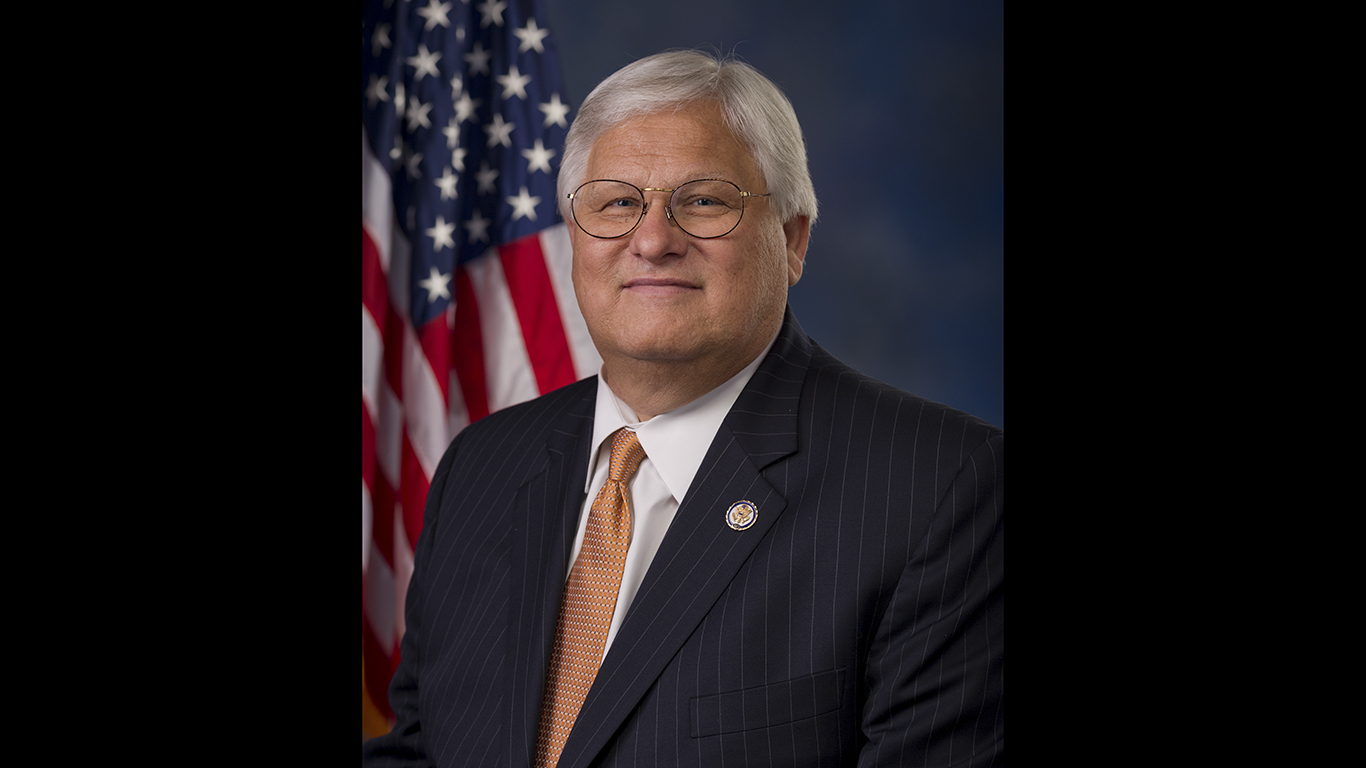 Rep. Kenny Marchant of Texas is serving his eighth term in the House of Representatives. Prior to his election to Congress, Marchant founded a construction and home building business. 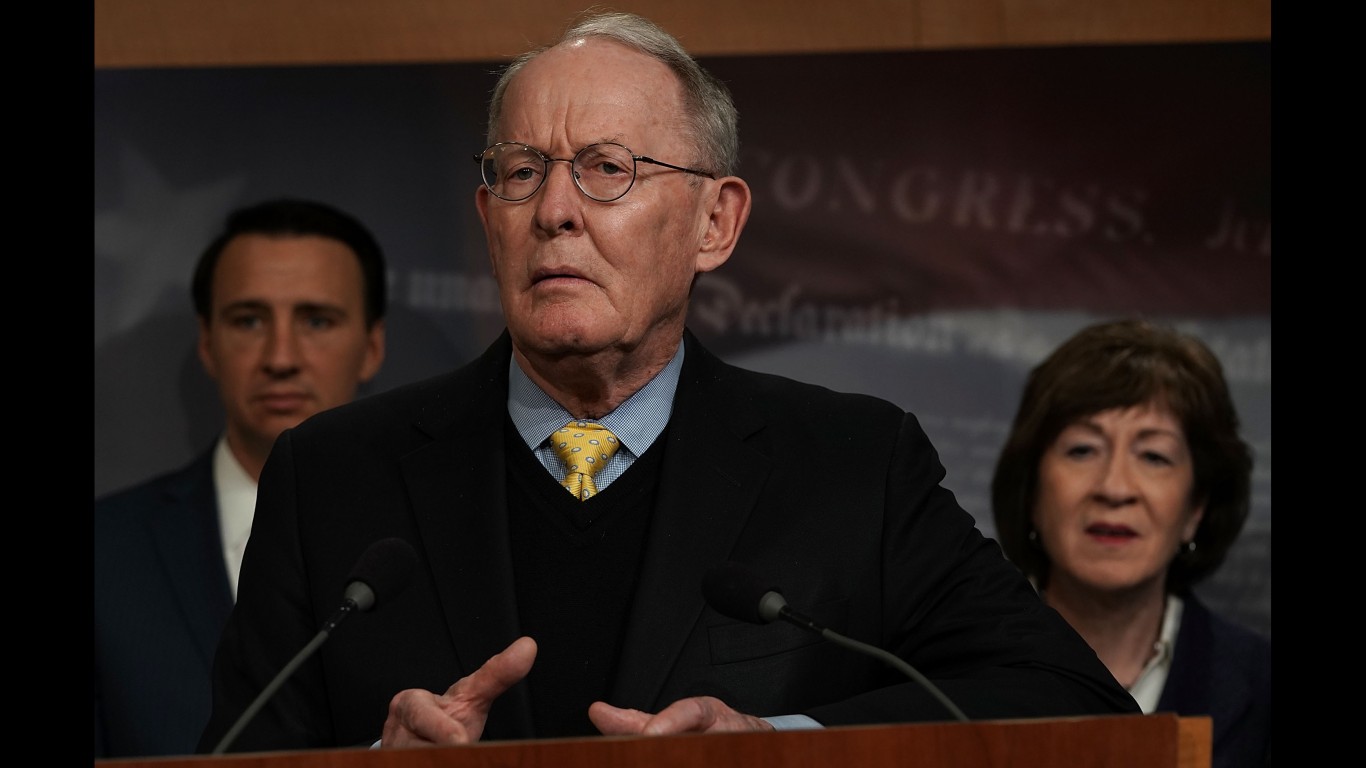 Sen. Lamar Alexander of Tennessee, serving his third term as senator, is the 15th-highest ranking Republican senator in the Senate. In the private sector, Alexander co-founded a law firm in Nashville as well as a chain of children’s daycare centers.