30 Ways You Should Start Planning Your Thanksgiving Right Now 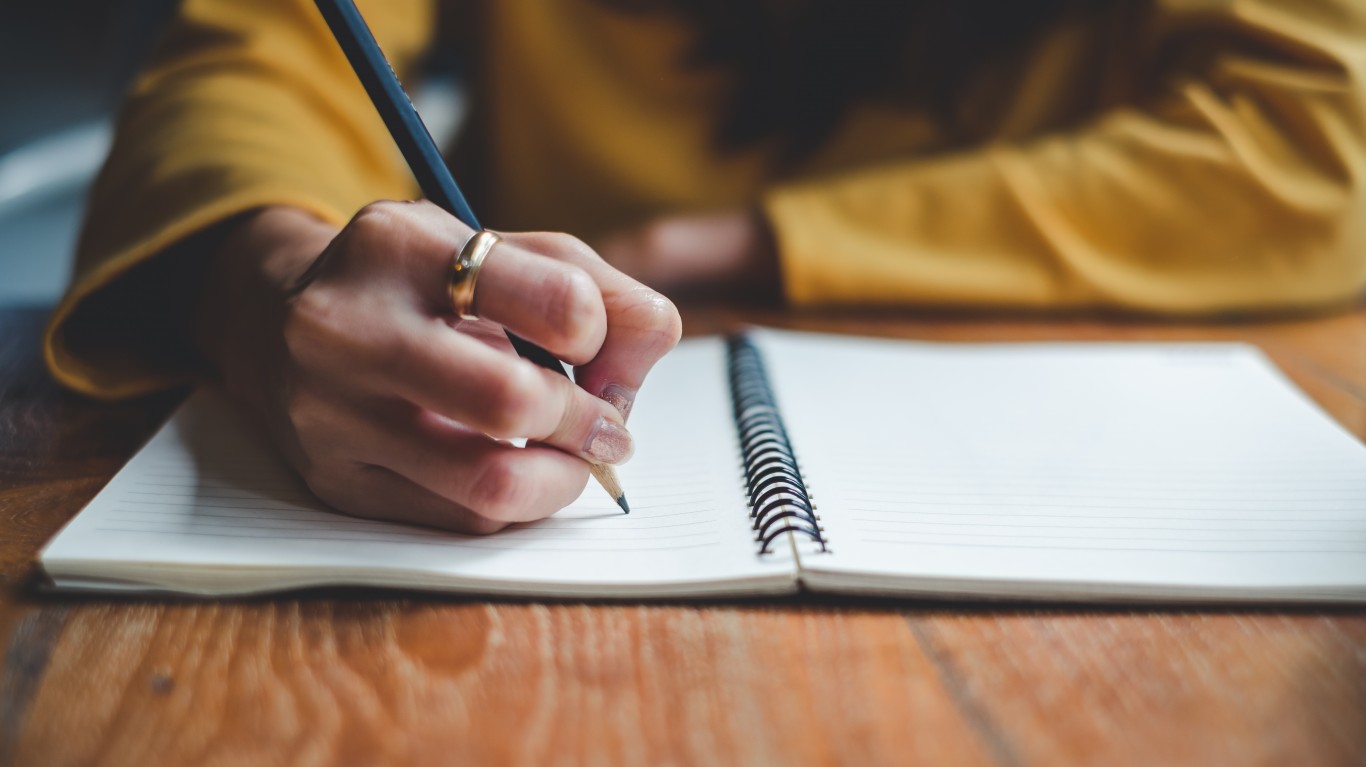 Now’s the time to sit down calmly, long before the last-minute preparations begin and panic threatens to set in, and write down everything you have to do to ensure that your Thanksgiving dinner is a success. Start with the recommendations in this story, and then, as the big day nears, fill in the last-minute activities — like making and refrigerating casseroles, cleaning and trimming vegetables, thawing the turkey if necessary (this takes time — about a day in the refrigerator for every four pounds of bird), brining the turkey (if your recipe calls for it), etc. 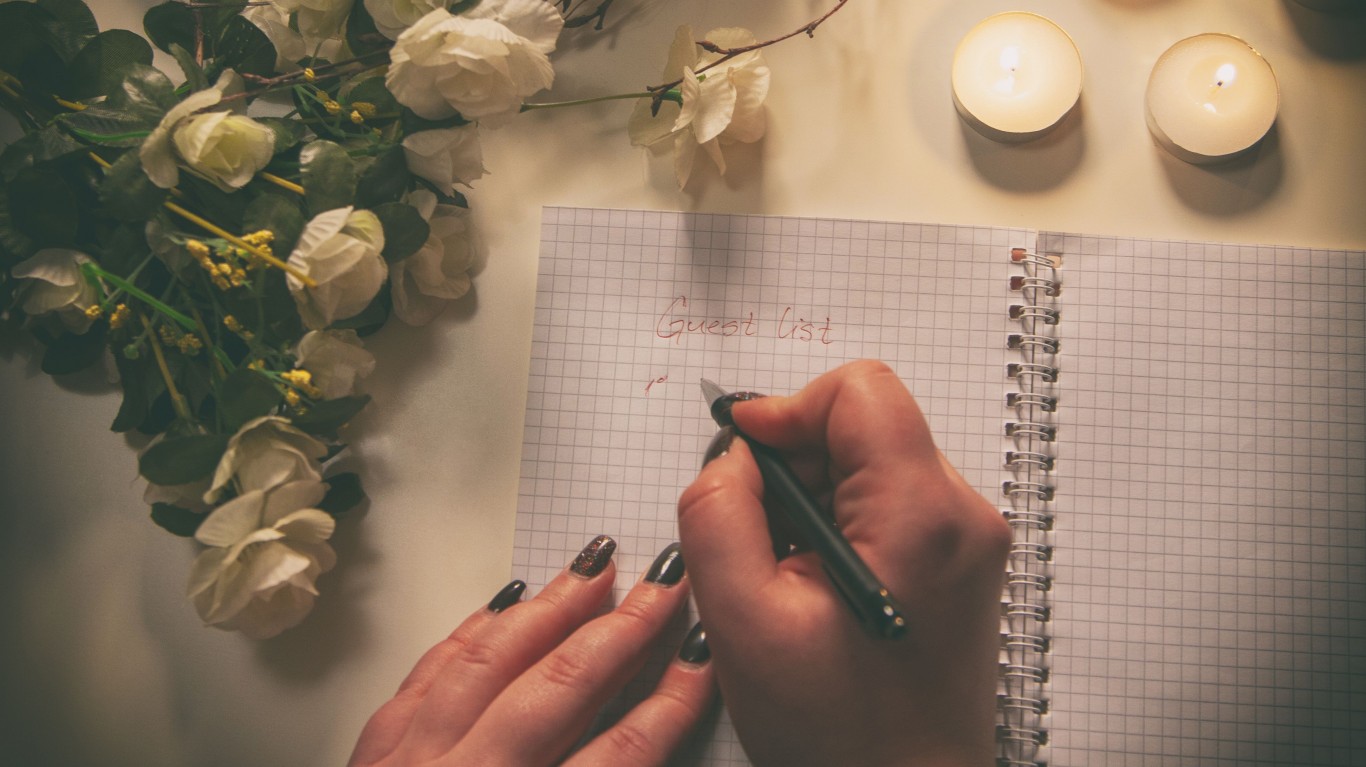 Everything — from menu, size of turkey, number of plates and glasses needed, seating chart, etc — stems from how many people you’ll be serving. It’s always nice to be a little flexible in case you want to add a last-minute guest or two (or in case somebody drops out — flu season will have already begun by late November), but you should get the basic roster finished as soon as possible.

24/7 Wall St.
Cost of a Thanksgiving Meal the Year You Were Born 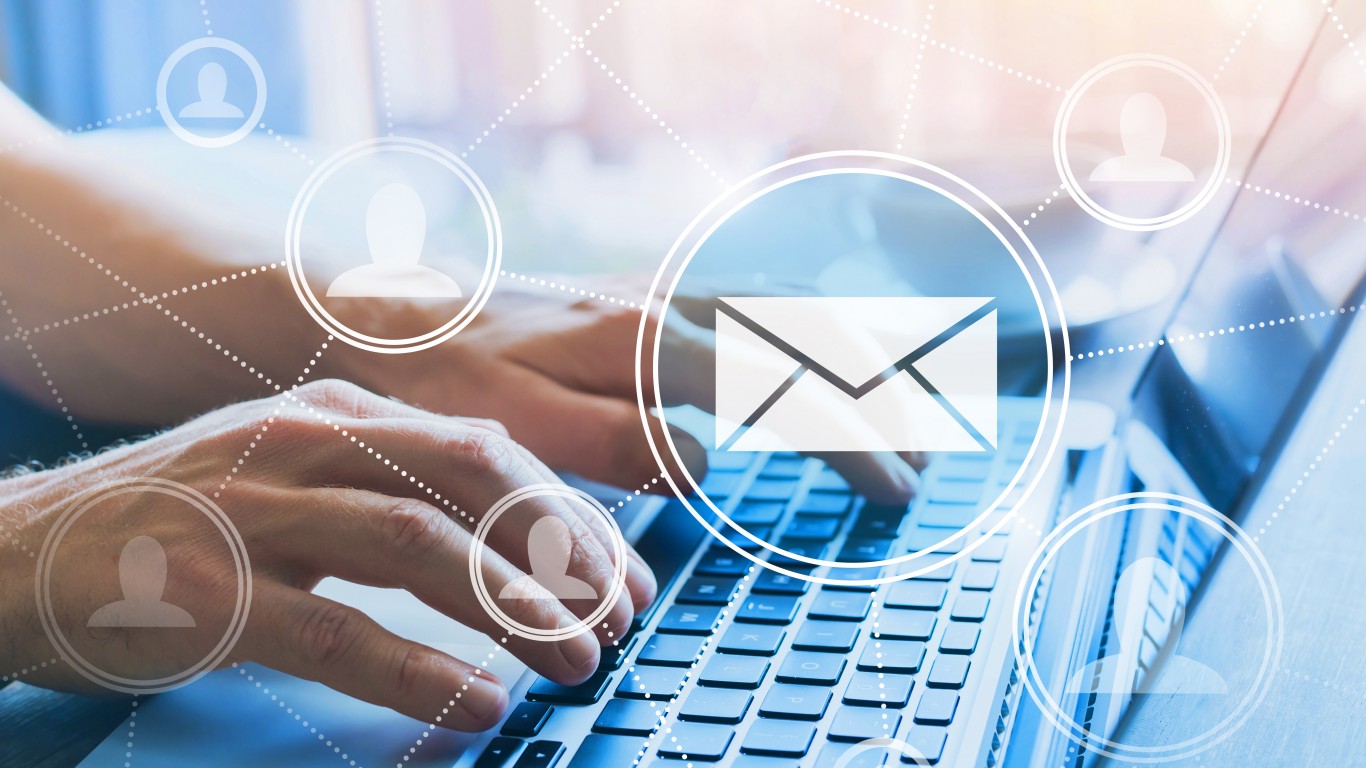 3. Send out invitations or save-the-date notices

Thanksgiving in the U.S. always falls on the fourth Thursday of November — but that can mean anywhere from the 22nd to the 28th (as it is in 2019), so reminding your guests of the date is always helpful (and telling them what time to arrive is essential). If you want to take the trouble, an e-vite or even a paper invitation sent by mail is always nice — but even an informal email is sufficient to let your intended guests know that they’re invited to your place for the holiday feast and when to come. And with not much more than a month to go before the holiday, it’s fine to ask for a firm RSVP now. 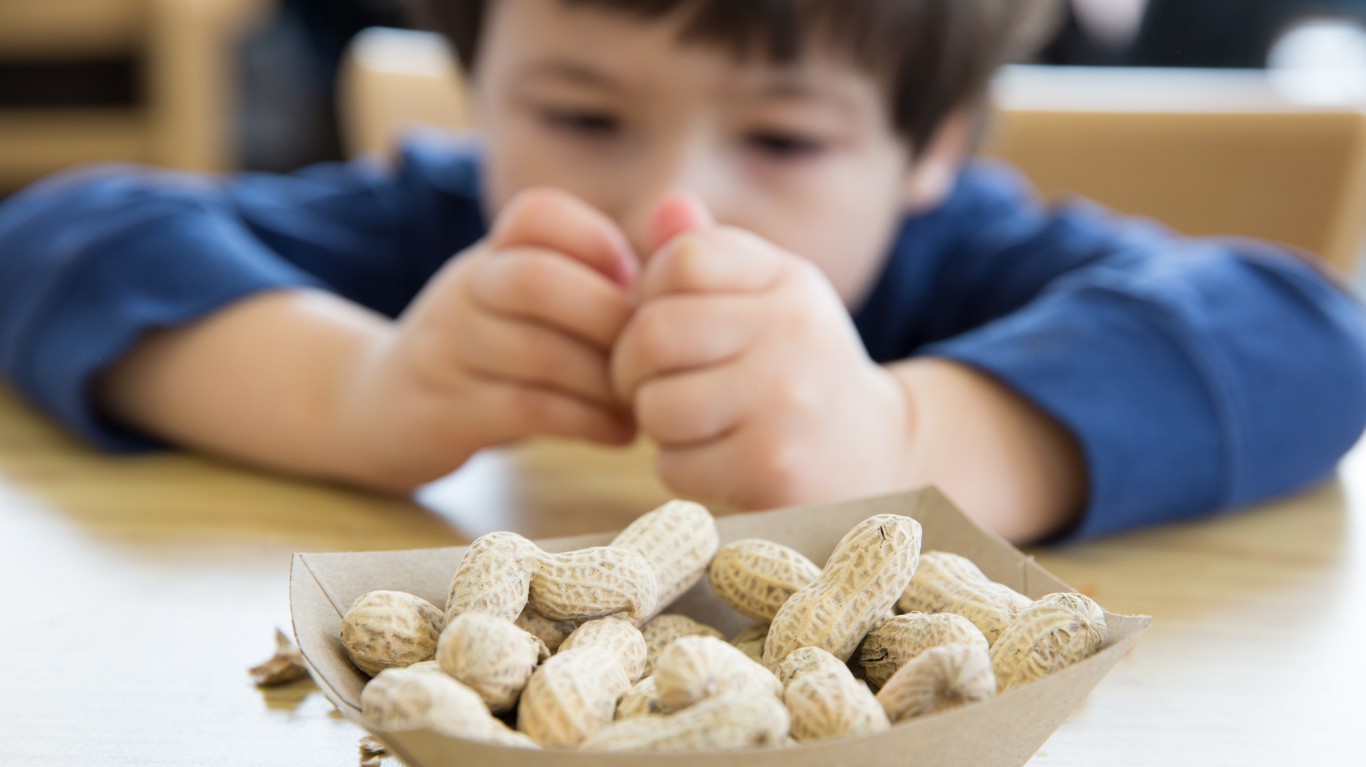 Once you know who’s coming to the table, ask your guests if they have any food allergies or strong aversions. True allergies are serious business; you don’t want the EMTs arriving suddenly as unexpected guests. The gluten intolerant can generally do just fine at Thanksgiving by simply avoiding the stuffing (and parts of the turkey it may have touched) and the rolls. Vegetarians and vegans can usually find plenty of acceptable side dishes to fill them up (you can always make a separate bowl of mashed potatoes and serve it with a cruet of good olive oil instead of butter or gravy). If there are enough non-meat or non-animal-product eaters coming, consider a tofu-based turkey substitute for them. If somebody just plain doesn’t like something you’re planning to serve — Brussels sprouts, jellied cranberry sauce — they can simply avoid it. It’s always good to know what the parameters are ahead of time, though. 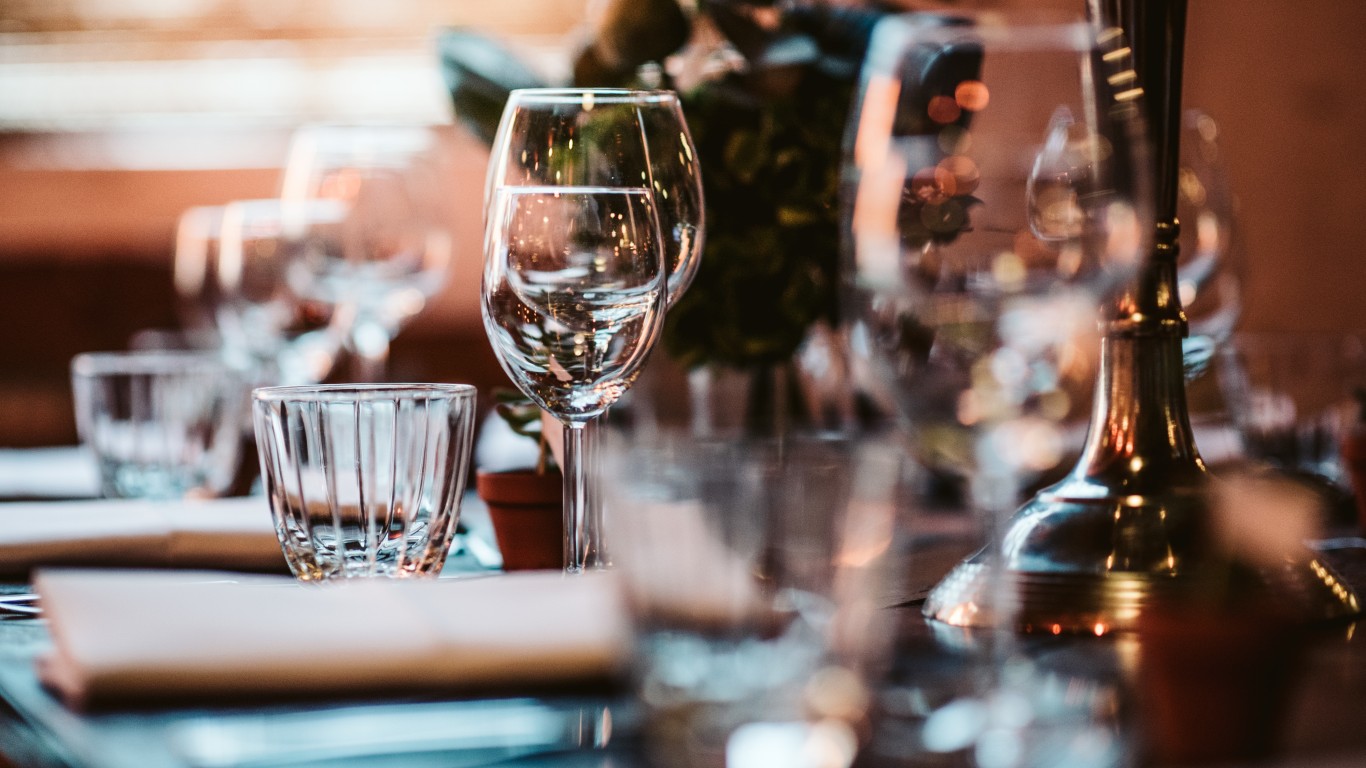 If you have a large group of family and/or friends, especially if many of them see each other only once a year, this can be tricky, but it’s important. Don’t let people sit just anywhere, unless it’s a smallish group and you know that everybody gets along. Long, large dinners, especially when alcohol is involved, can get contentious, and it’s best to keep potential antagonists apart. Put your Bernie Sanders-supporting grandmother and your cousin with the MAGA hat at opposite ends of the table, for instance (but on the same side, so they can’t easily see each other). And keep your uncle with the bawdy sense of humor away from the kids. (Speaking of the kids, if there are several of them and they’re not old enough to sit politely at the table with grownups, make sure there’s a children’s table — possibly in an adjacent room.)