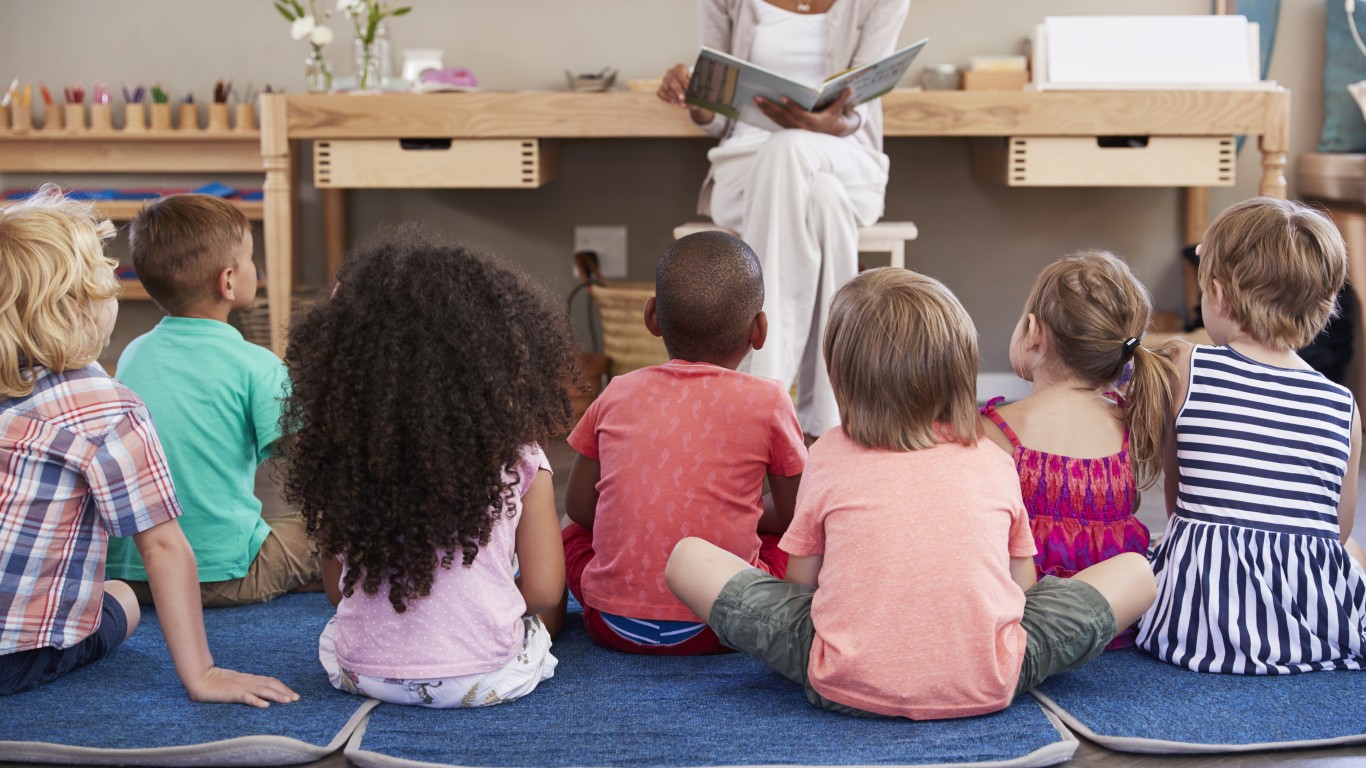 16. It helps children with school

A 2019 study by professors at Wellesley College has found that Sesame Street has prepared children in pre-K do better once they start going to school. The biggest improvements were noted among black, non-Hispanic boys and children who live in poorer neighborhoods. 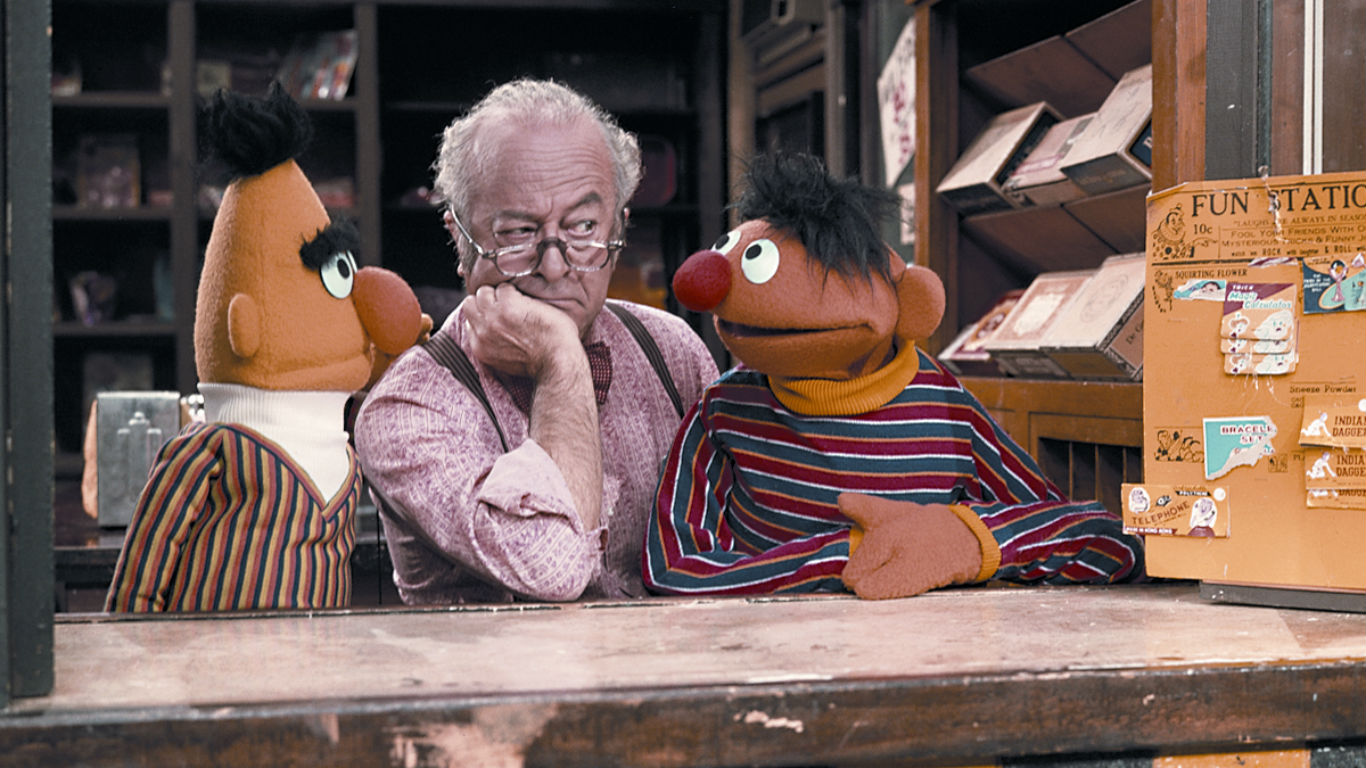 17. Its audience may be changing

Some people and long-time fans have taken an issue with Sesame Street’s move to HBO. They say the deal had “degraded” the original mission of the show, which is to help and educate all kids, everywhere. But now, since HBO is not free, children from low-income families are not likely to have access to it and will have to wait nine months to see the episodes on PBS for free. 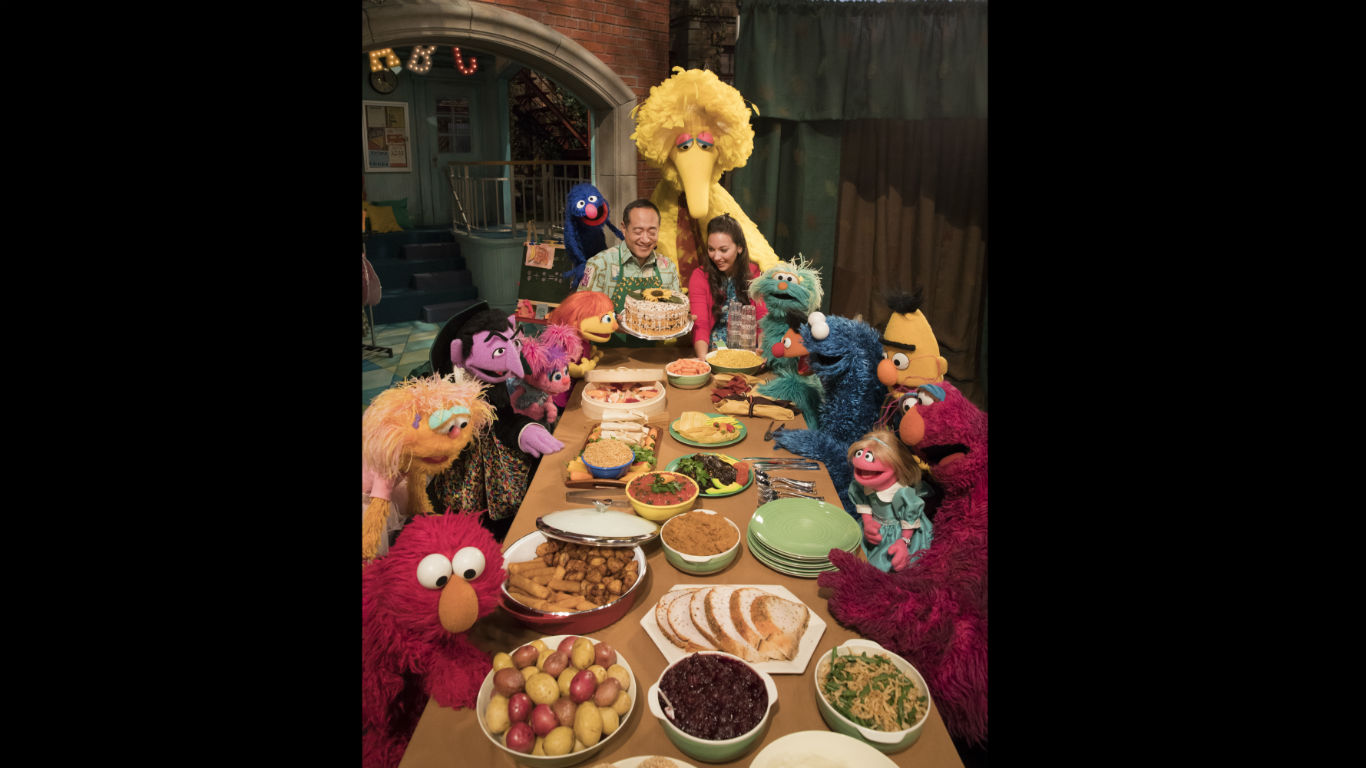 As a show that aired only on free public television between 1969 and 2015, Sesame Street has been relying on donations and some federal funding. Fifteen percent of PBS’ total revenue comes from the Corporation for Public Broadcasting (CPB), a private, nonprofit corporation created by Congress in 1967. Sesame Street received about $3.6 million a year. The show’s annual operating cost, however, is about $120 million. It’s no surprise then that by the time HBO bought the series, the show was in tremendous debt. How much HBO is paying for the license to air Sesame Street is unknown. 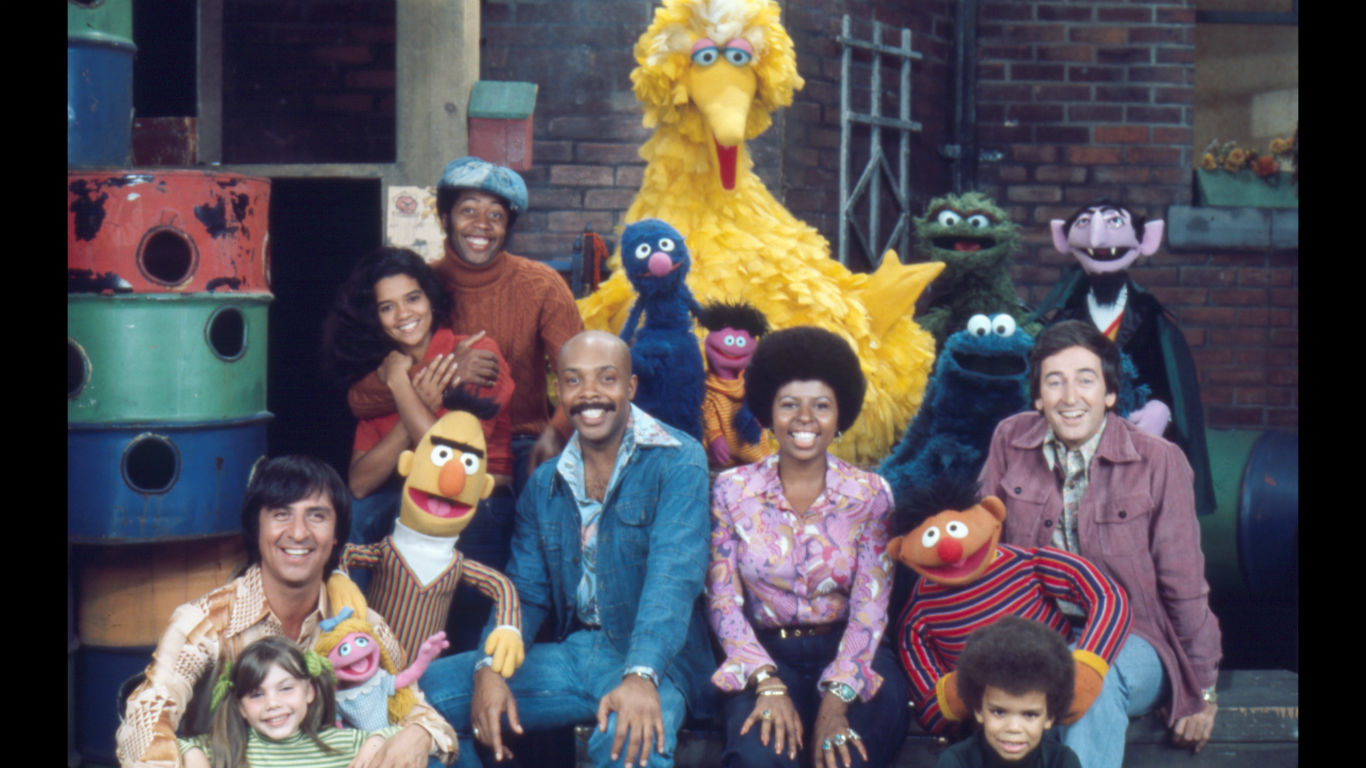 As his name may suggest, Cookie Monster, one of the most beloved Sesame Street Muppets, loves cookies. When he doesn’t have a treat, especially chocolate chip cookies, he is looking to get one. Cookie Monster’s appetite for cookies has been toned down over the last decade as a way to address the childhood obesity epidemic in the country. 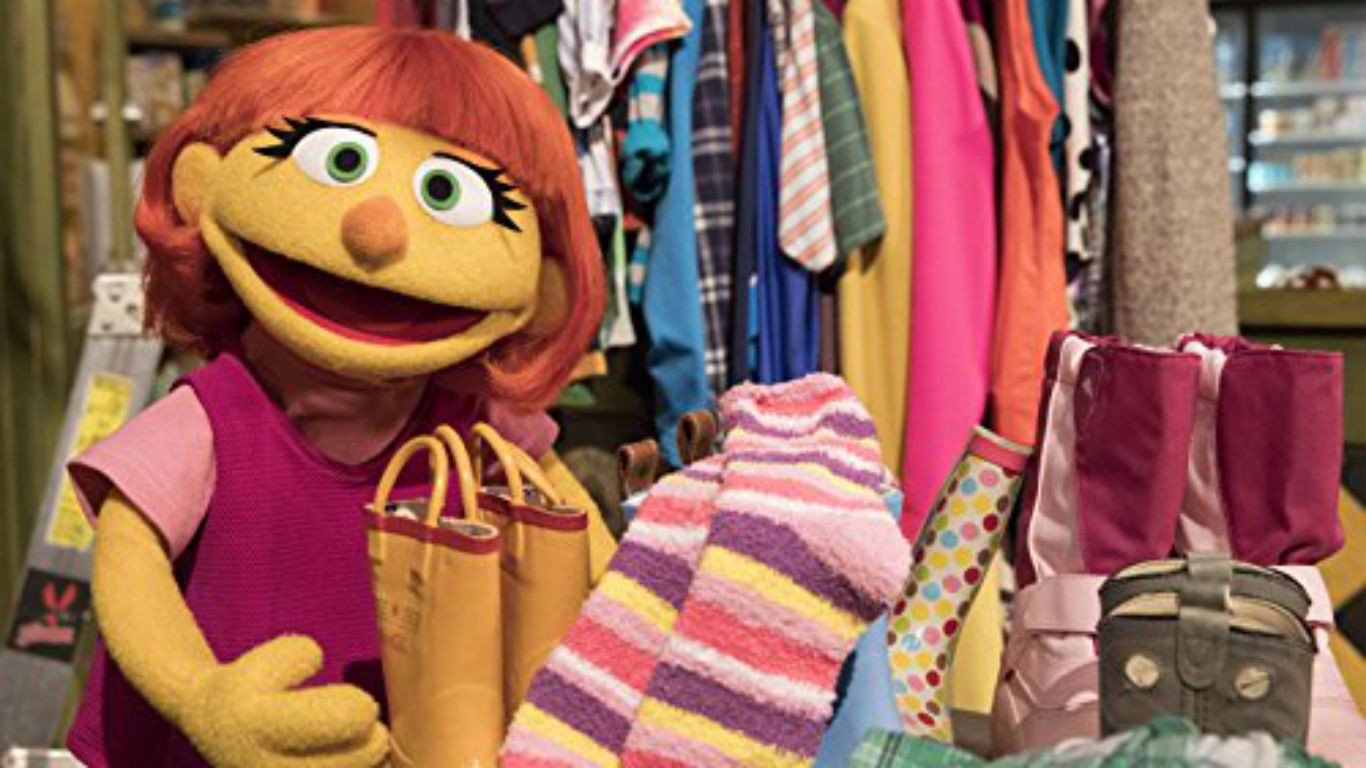 20. A Muppet with autism

Sesame Street introduced Julia in 2017, its first Muppet in a decade. She is a 4-year-old girl with autism, who likes to paint. The show was praised for creating a character that will help children understand the disorder, which is characterized by challenges with social skills and communication, and to not isolate people who have it. To help do that, Julia is portrayed as a normal child who has friends and loves to play.