Changes in technology, international trade patterns, government policies, national and local economic forces, and in the U.S. demographic are among the range of variables that affect workers’ paychecks. But few factors have a greater bearing on pay than occupation. In 2018 and this year, the nation’s highest-wage workers continued to be those in managerial, professional, and technical positions, while low wage workers tended to be in service occupations.

Most of the positions on this list are managerial or involve advanced technical skills, and they typically require years of additional education — at least a bachelor’s degree and in many cases a professional degree or higher.

High pay can also reflect growing demand for certain occupations in the U.S. economy. A number of high-paying jobs are in programming and health care, sectors that increasingly comprise a larger share of the economy.

Glassdoor’s “25 Highest Paying Jobs in America” list, which is based on its survey of American workers between July 1, 2018, and June 30, 2019. For a larger list of high-paying jobs see the 79 jobs with six-figure salaries. 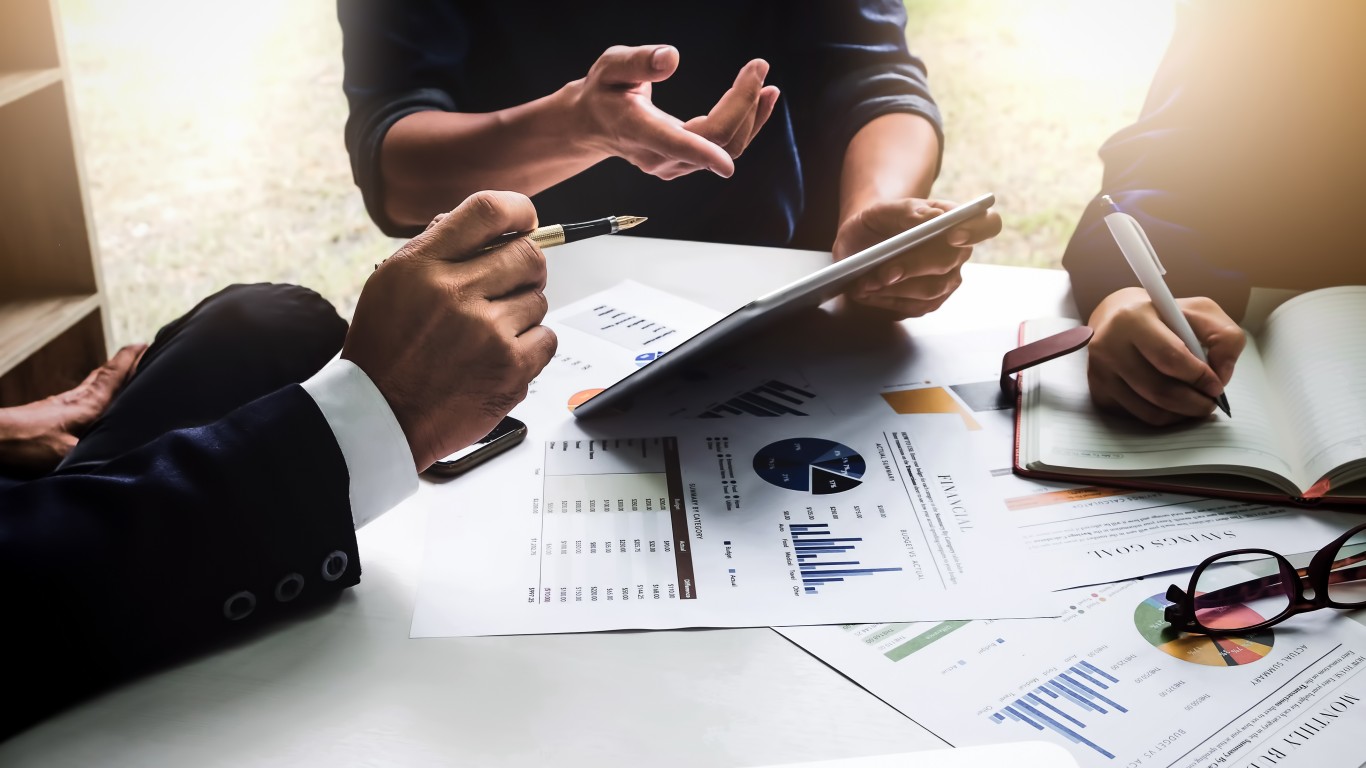 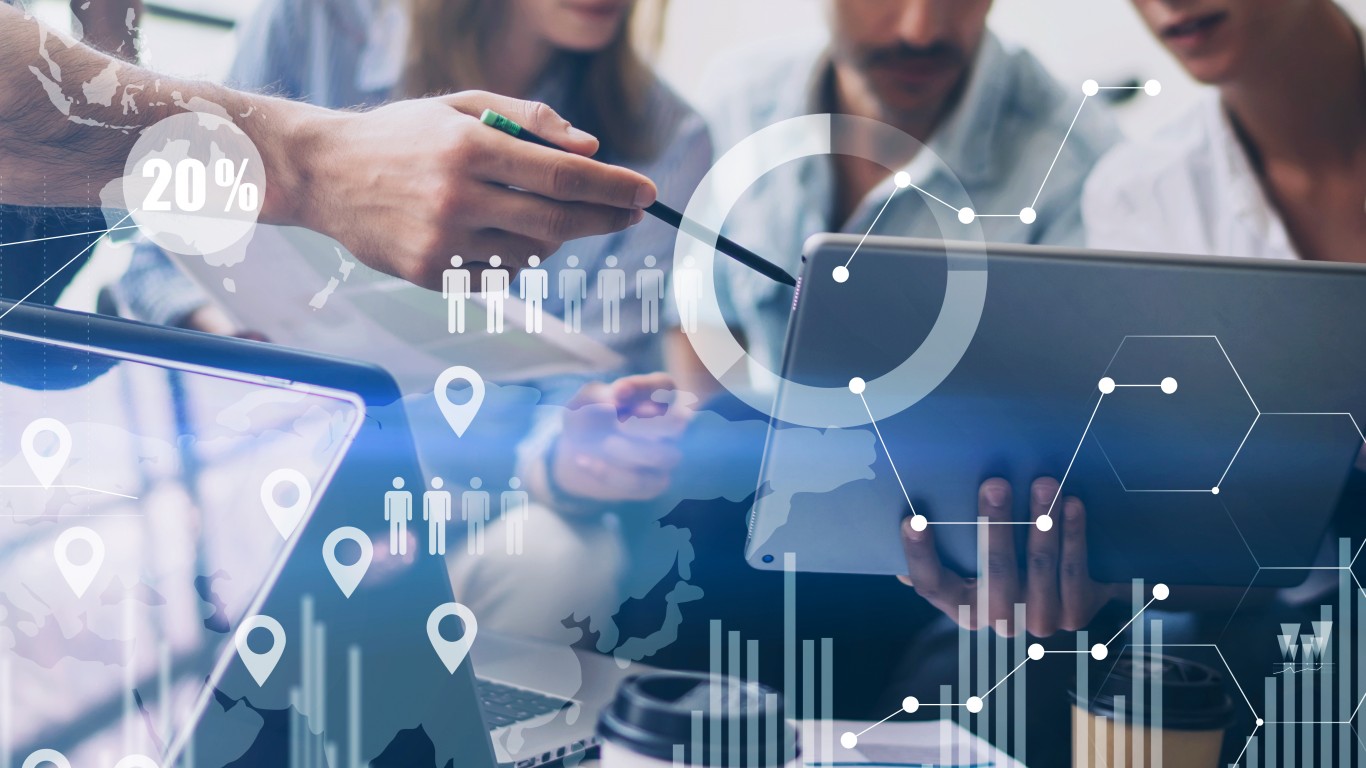 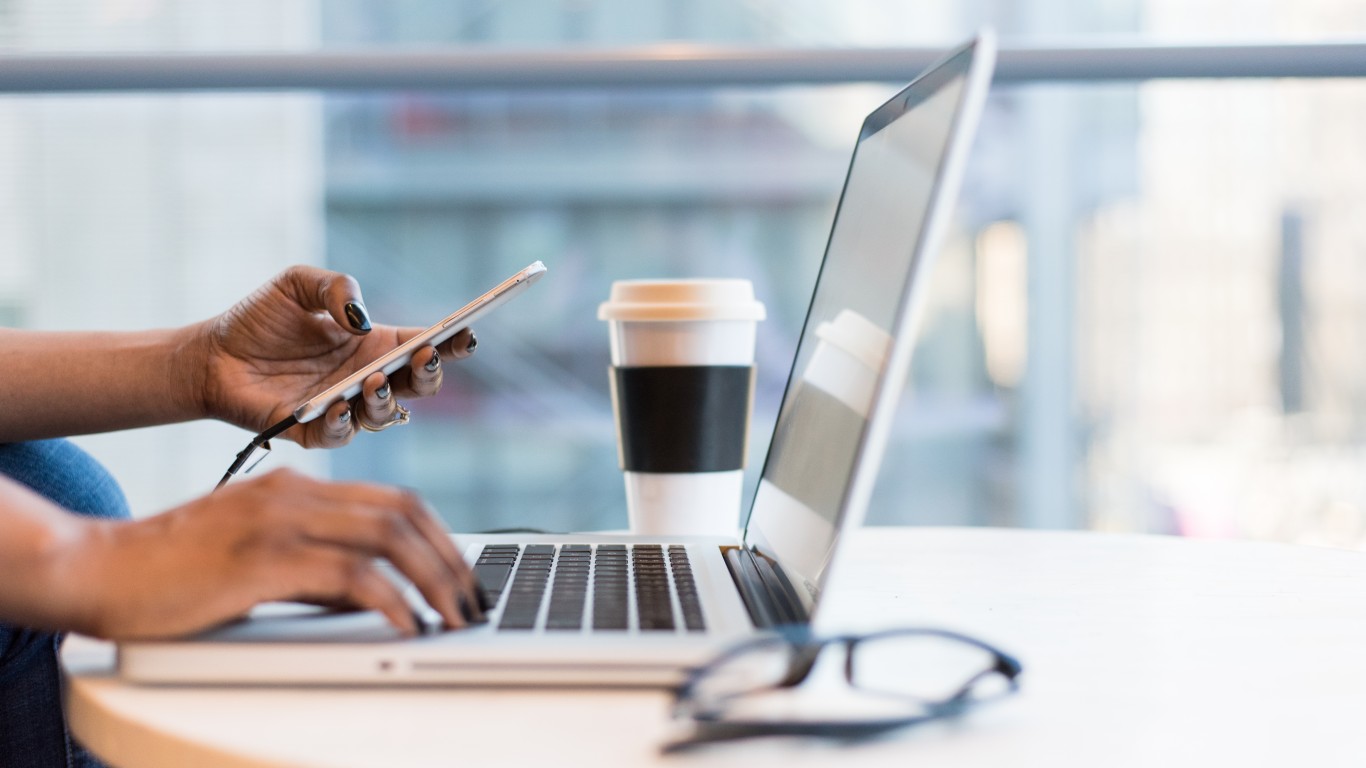 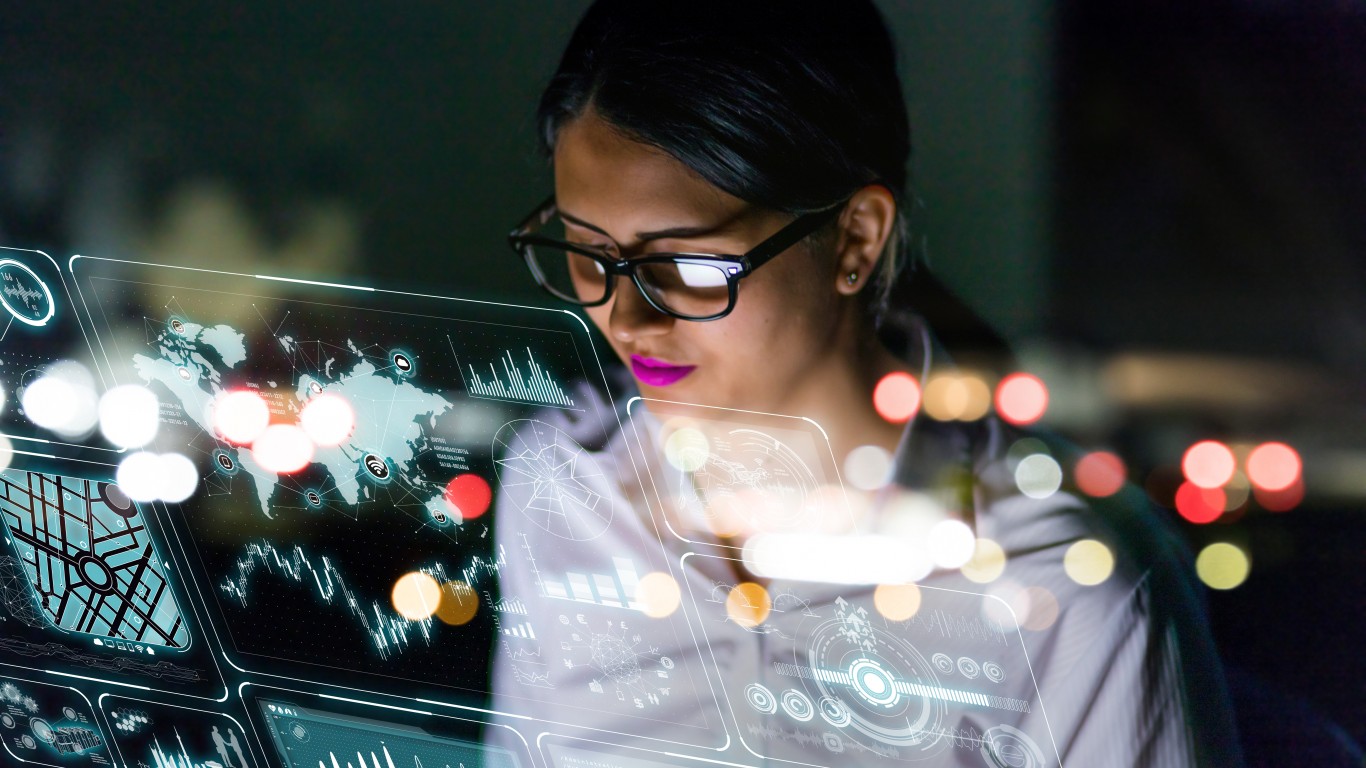 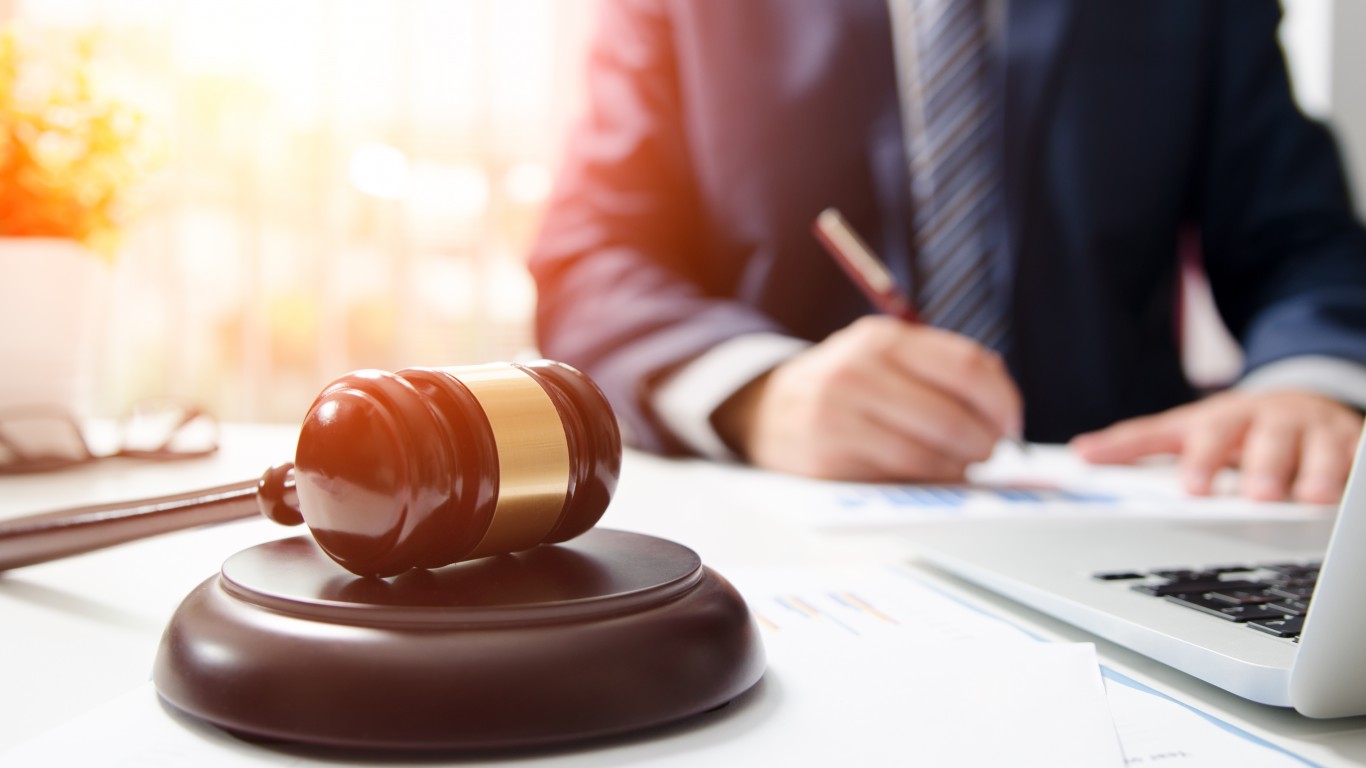