Countries With the Oldest Leaders 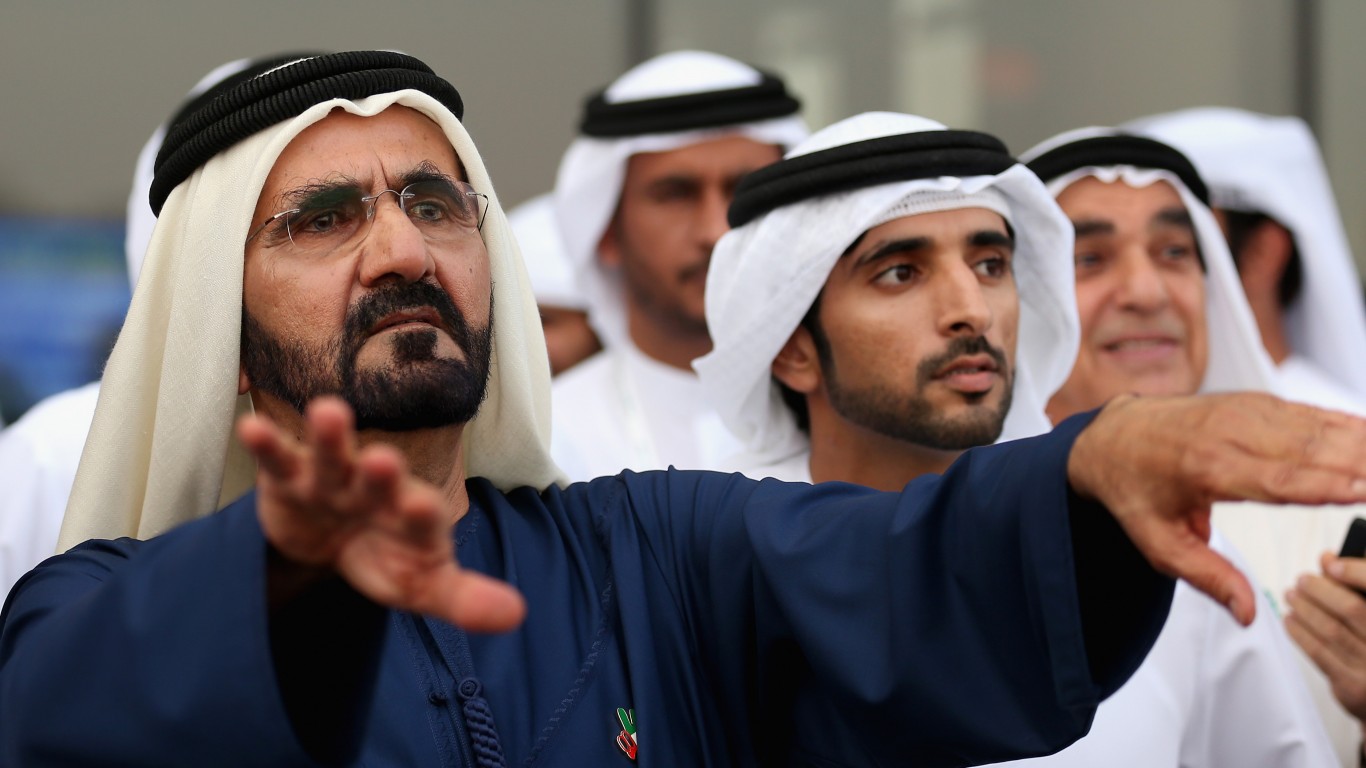 Sheikh Mohammed bin Rashid Al Maktoum became vice president and prime minister of the United Arab Emirates and ruler of Dubai in 2006 upon the death of his brother. His tenure in office has been marked by the transformation of the small Middle Eastern nation from an oil-dependent economy to one known for international trade and finance. The nation has also become a tourist destination. Under his leadership, Dubai has embarked on ambitious projects such as the construction of the world’s tallest building — the Burj Khalifa — and the Dubai Metro. 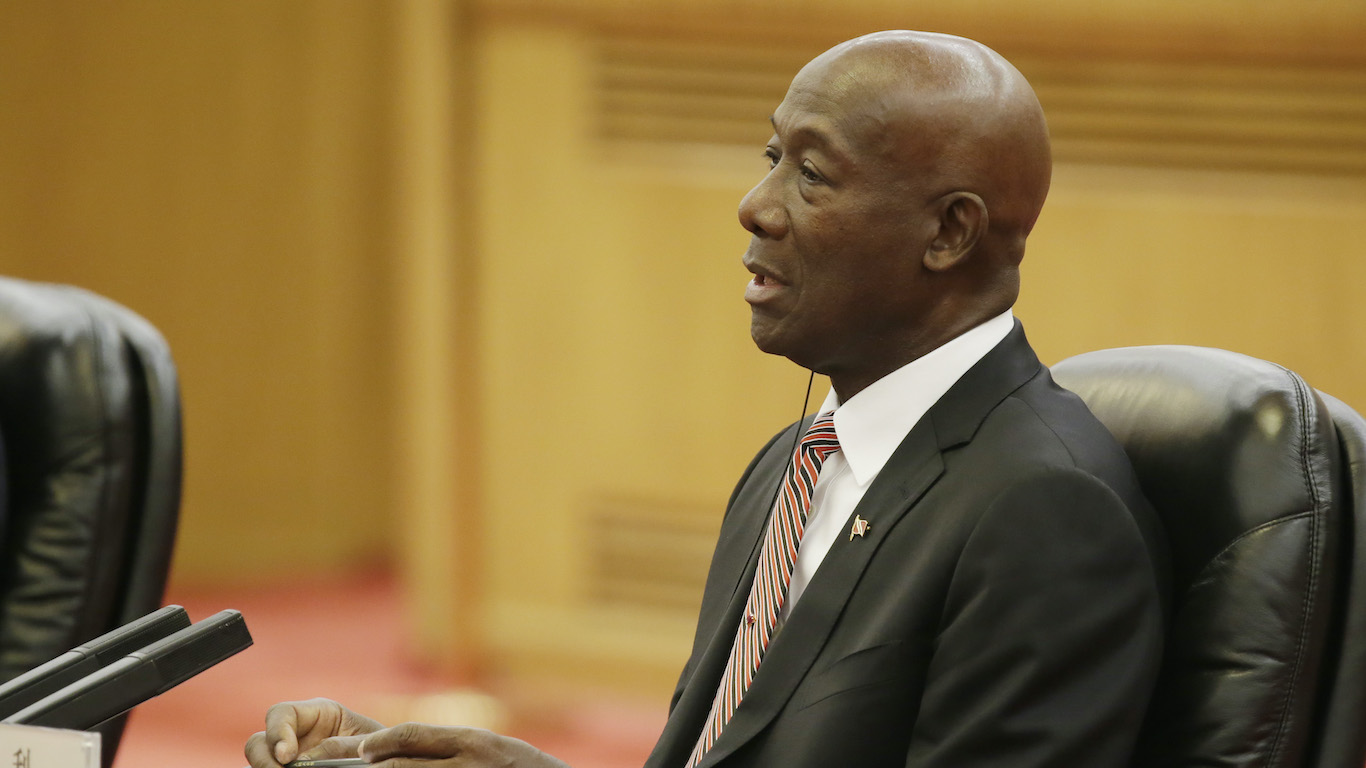 Keith Rowley became prime minister of Trinidad and Tobago in 2015. Rowley is a volcanologist who holds a doctorate in geology, with a focus on geochemistry. Prior to becoming PM, Rowley served in various government posts such as minister of agriculture and held government posts in planning and development, housing and trade, and industry. Trinidad and Tobago is one of the Caribbean’s richest nations because of its oil and natural gas reserves. 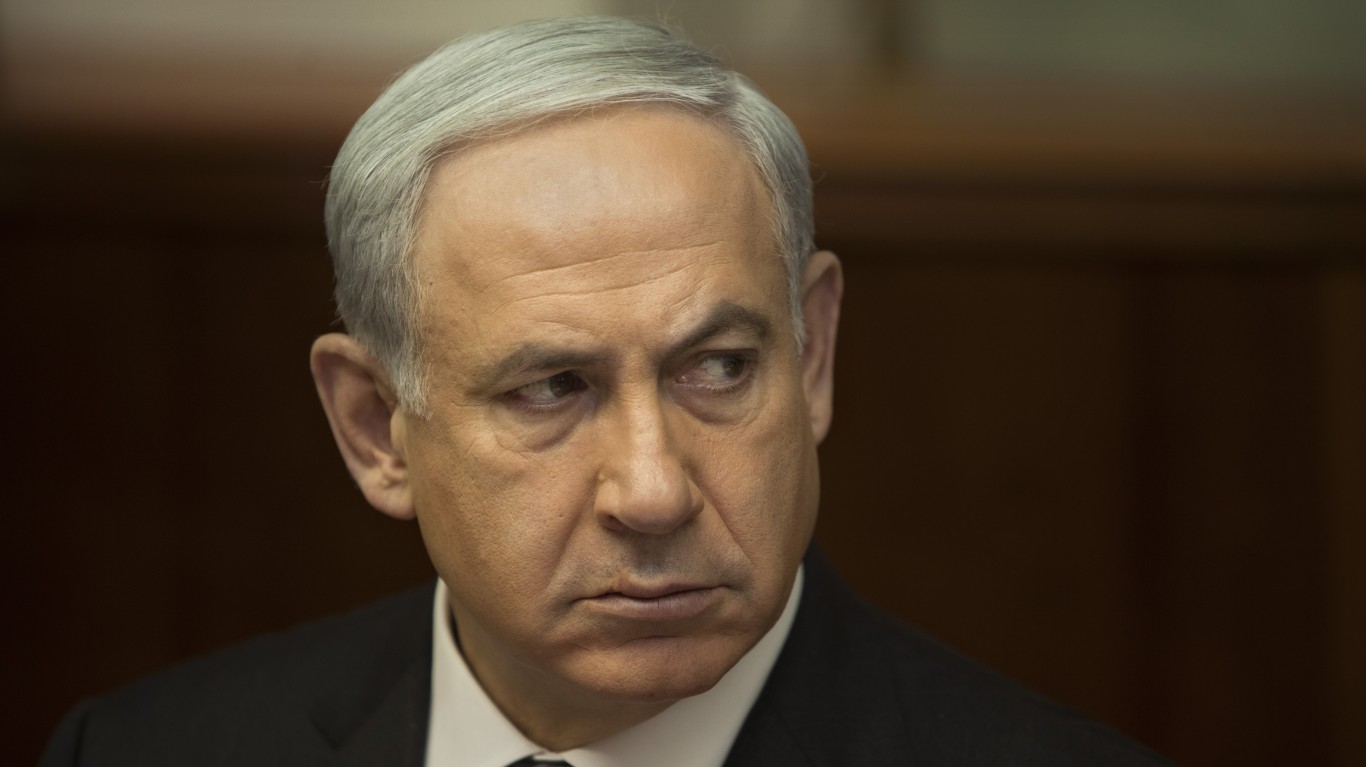 Benjamin Netanyahu has been prime minister of Israel since 2009 after having previously served as PM. He was the first Israeli PM born after the founding of the Jewish state. The former commando is the head of the Likud Party, which has taken a hard line against the Palestinians and Iran. Corruption charges have tainted his reputation and led to the formal announcement of charges against him last November. Netanyahu has dismissed the charges as a witch hunt. HIs trial has been postponed to May because of the coronavirus restrictions. 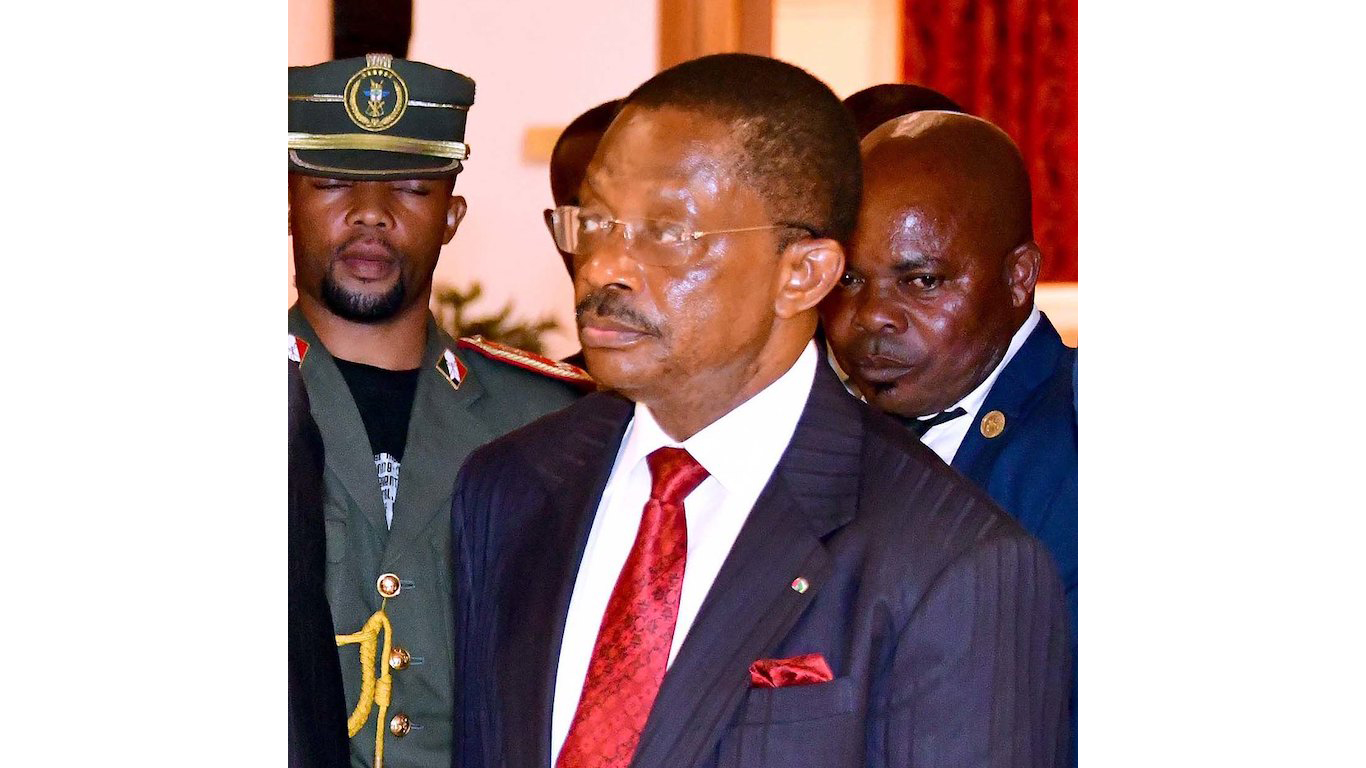 In 2016, Francisco Pascual Obama Asue became prime minister of Equatorial Guinea, a nation on Africa’s Atlantic coast that gained independence from Spain in 1968. The nation has been trying to improve reproductive health among women and reduce maternal mortality, issues that Asue addressed at a meeting of the West and Central Africa Regional Planning Meeting of the United Nations Population Fund. 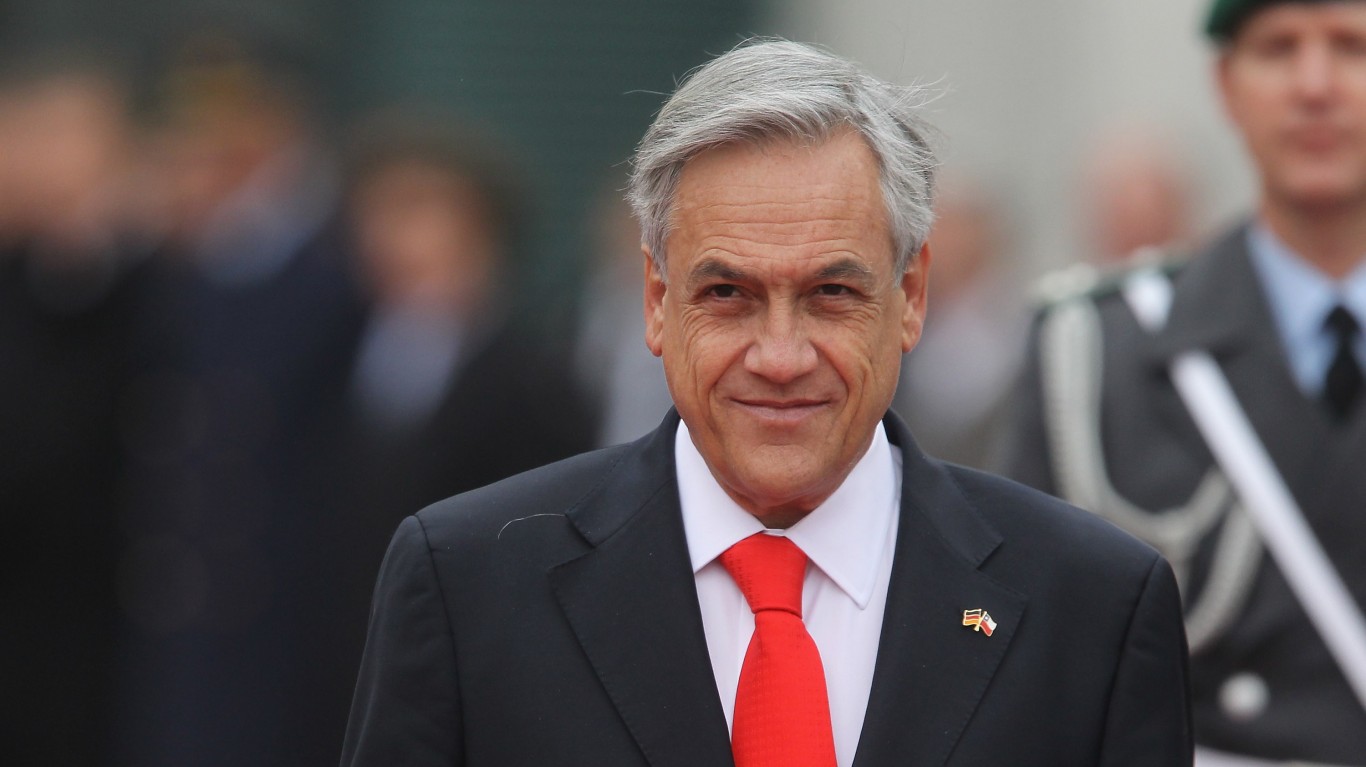 Sebastián Piñera was elected president of Chile in 2017 to a four-year term that he began serving in March of 2018. He previously served as president of the South American nation from 2010 to 2014. Chilean law bars officials from serving consecutive terms as president. Piñera founded the credit card company Bancard in 1976, introducing credit cards to the nation, and Forbes magazine puts his personal worth at $2.6 billion, making him one of the richest leaders in the world.