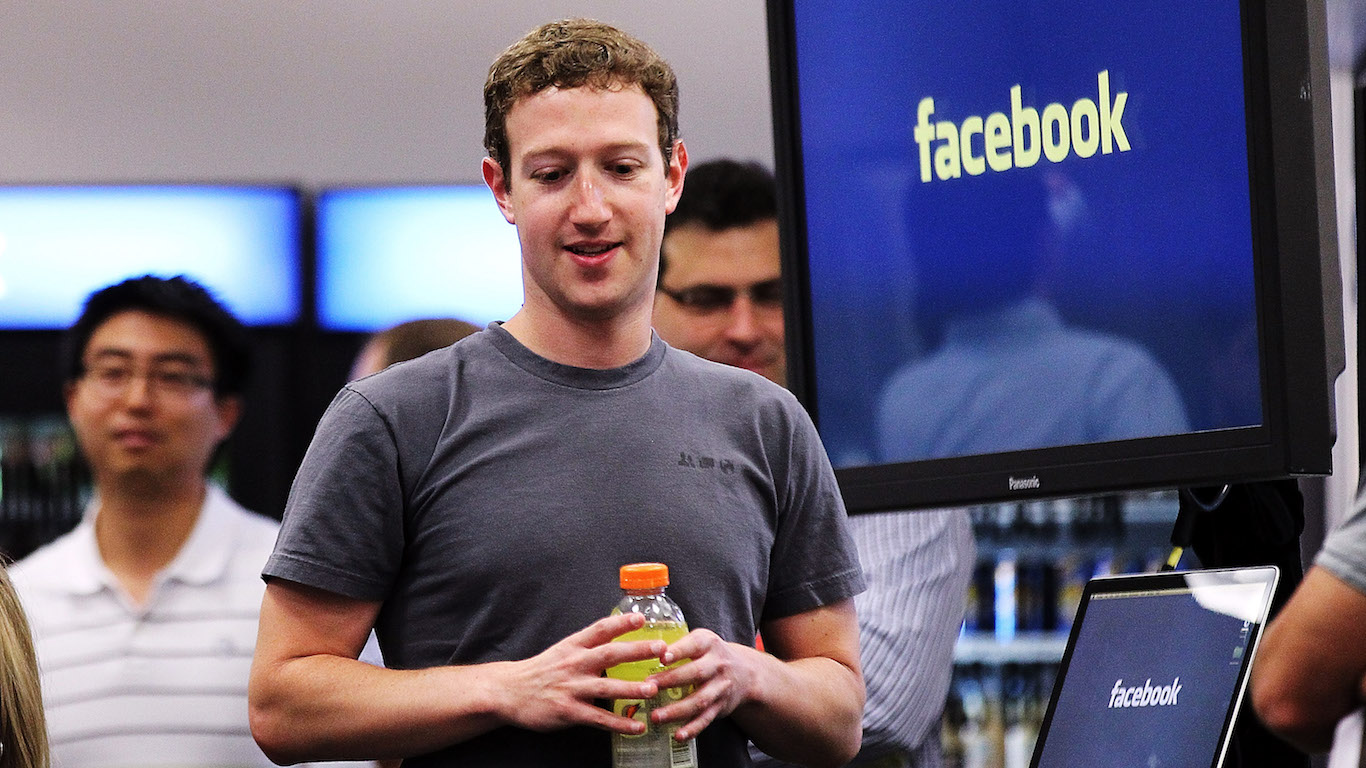 Facebook CEO Mark Zuckerberg announced the company would be investing $100 million in grants to help journalists continue their mission during the pandemic — $25 million will go to the Facebook Journalism Project, and $75 million will go to marketing news organizations. Some may find Facebook’s choice to concentrate its donations on journalism interesting. The company has been vastly criticized by journalists and others for a number of reasons, including censorship, the spread of fake news, and the way its targeted news feed narrows users’ experience. 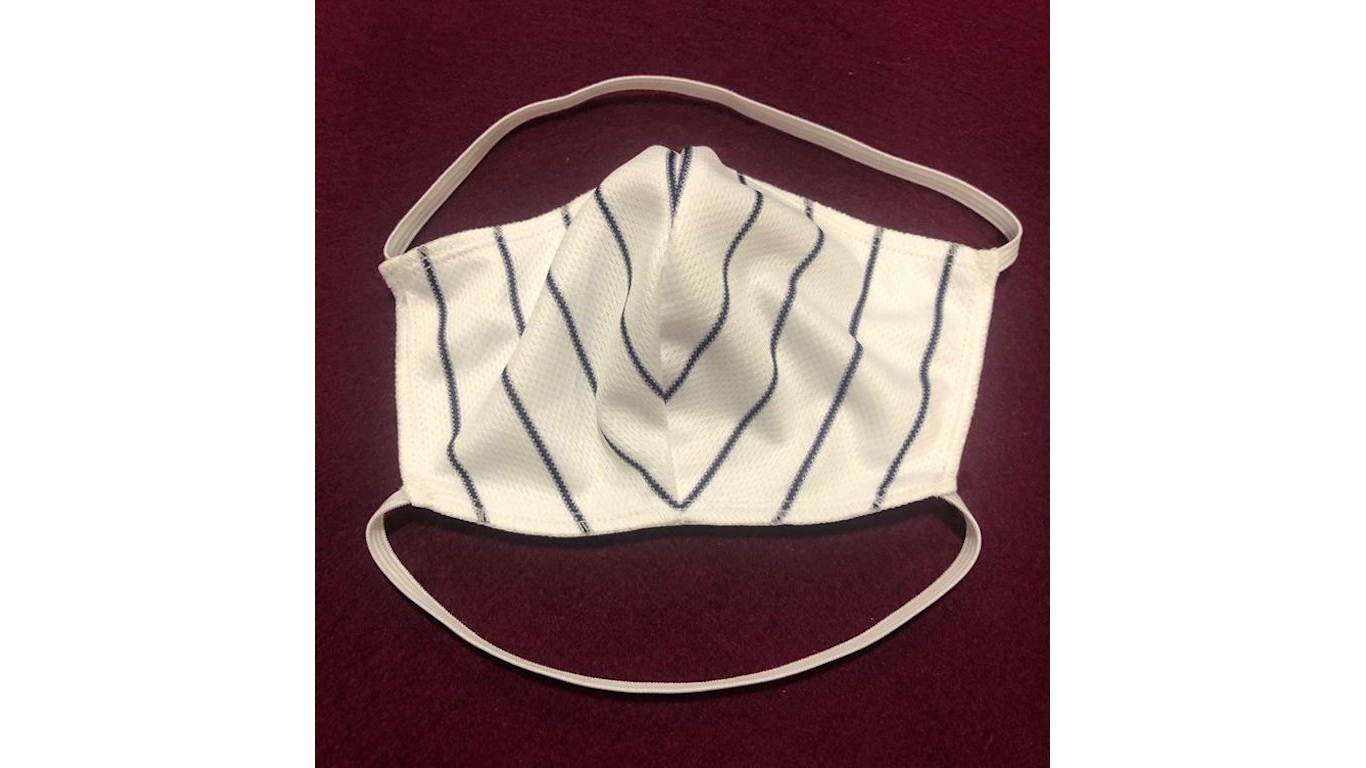 Apparel manufacturer Fanatics makes official jerseys for major sports leagues, including Major League Baseball, among other gear. With the season pushed back, however, the company uses its materials and manufacturing facility to create single-use masks and gowns for health care professionals. Fanatics is hoping to make close to a million masks and gowns, which will be distributed for free to hospitals in Pennsylvania, New York, and New Jersey. 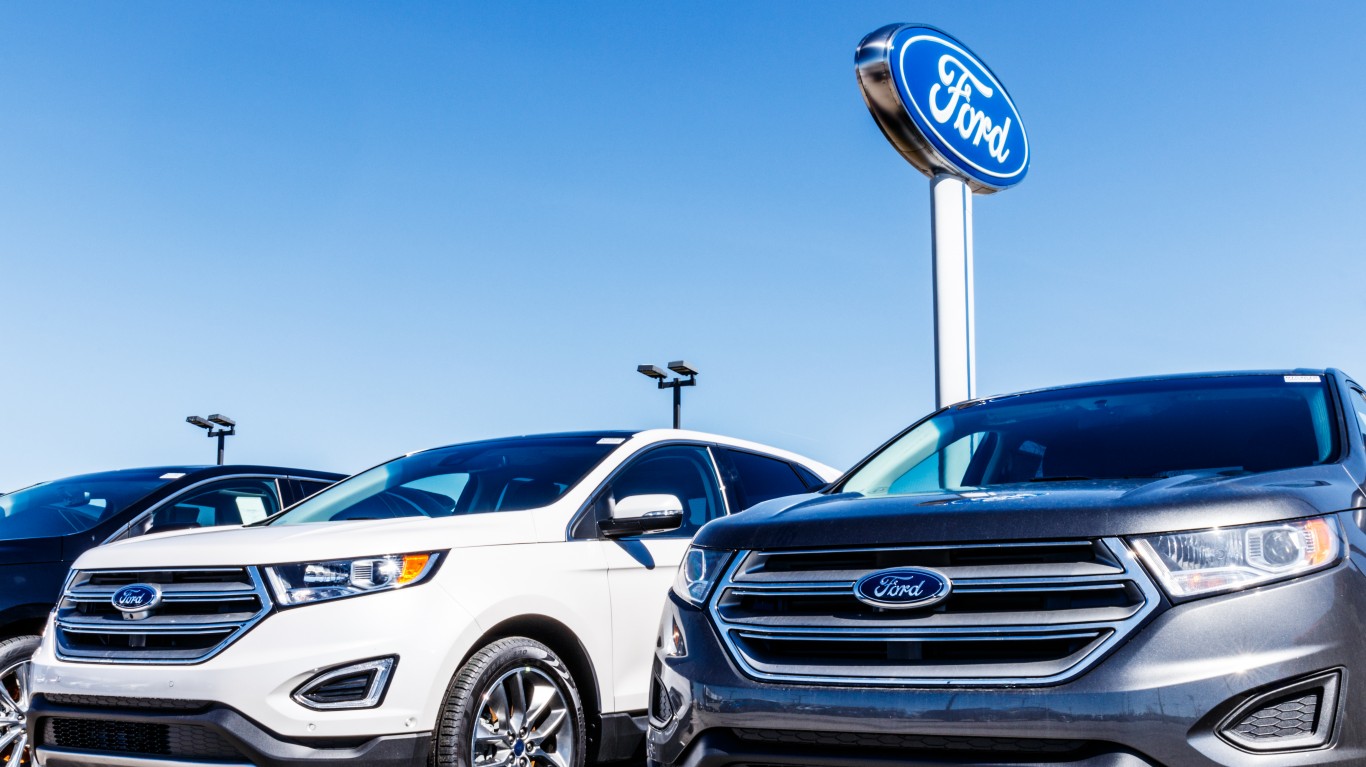 President Donald Trump tweeted on March 22 that automakers Ford, GM, and Tesla were “being given the go ahead to make ventilators” and other medical devices to help with the pandemic. Ford Executive Chairman Bill Ford said the company was already doing that. Ford said it would work with 3M to put together hundreds of thousands of face shields, as well as respirators, and with General Electric to help assemble ventilators. As physical distancing guidelines went into place and the demand for cars cratered, Ford halted auto manufacturing in some plants on March 20, and the closures could extend into May. 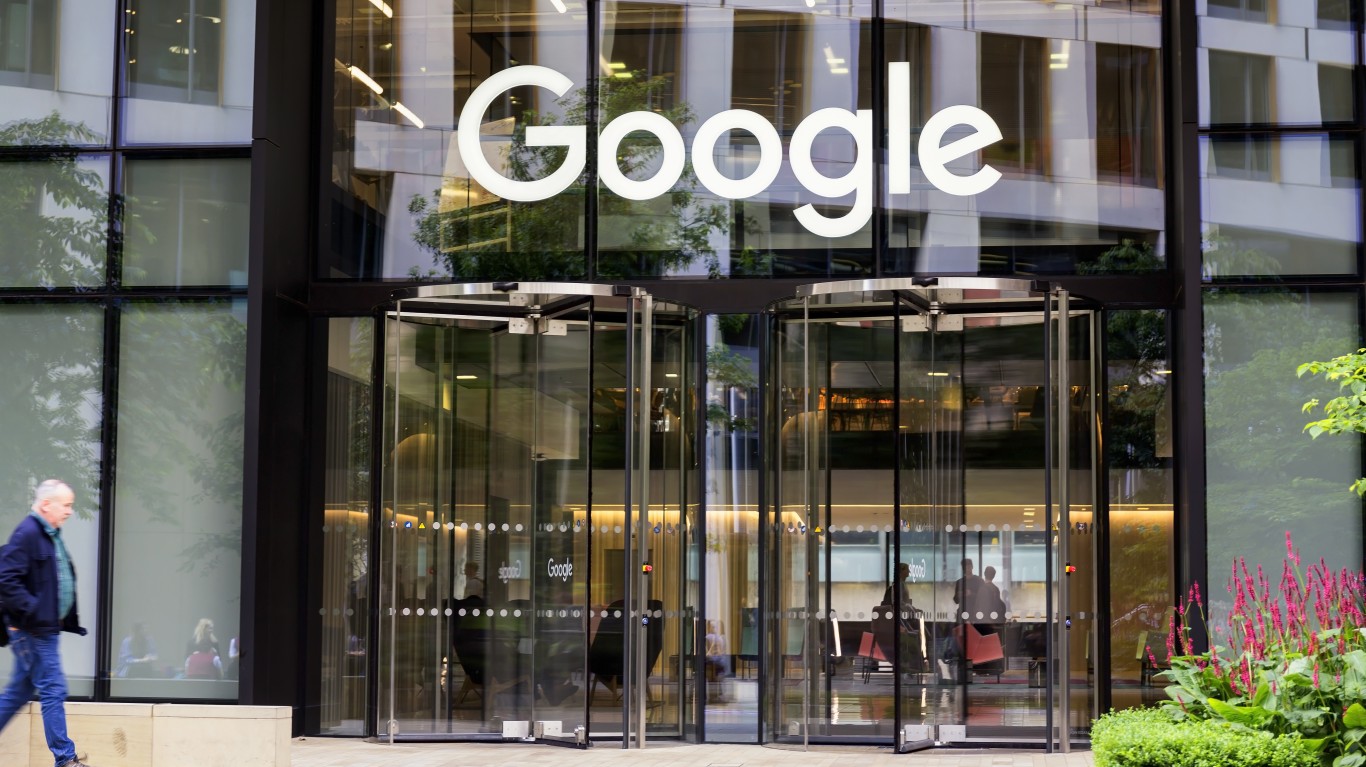 Google is using its position as America’s most popular search engine to help keep communities informed and help smaller businesses survive the economic crunch caused by the virus. The tech giant pledged $800 million worth of aid, though it should be noted much of this is in the form of ad space the company could otherwise be profiting from, not direct donations.

Google also offered the World Health Organization and government agencies a quarter of a billion dollars worth of ad space that would inform the public about the coronavirus and how to limit its spread. It is also offering $340 million in ad credits to select small and medium businesses, though only companies that “have been active advertisers since the beginning of 2019” are eligible. It is also providing $200 million for non-governmental organizations and financial institutions to help small businesses secure loans, but this is through an investment fund. 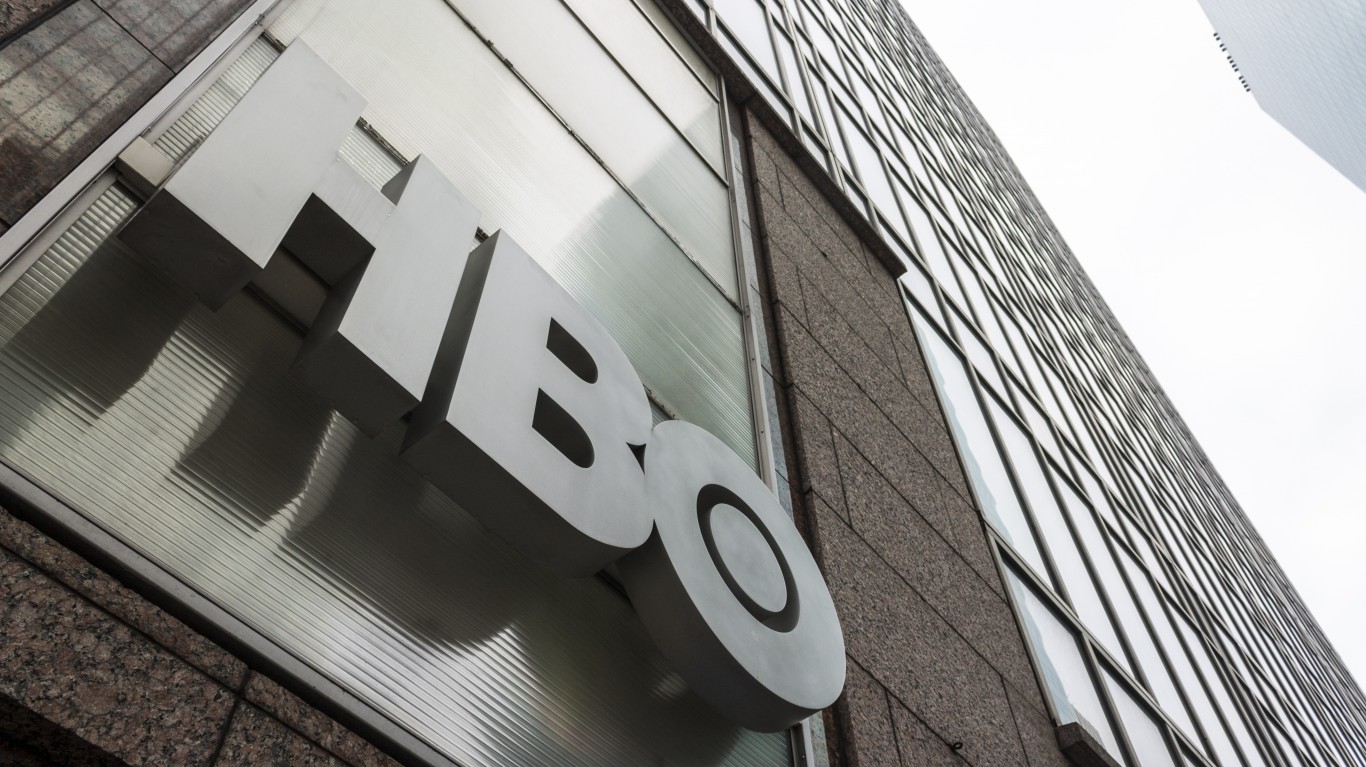 As Americans are encouraged or ordered to stay in their homes, HBO is helping them fill up the time by offering some of its most popular movies, TV series, and documentaries for free. Anyone, even those without a subscription, can stream classics like “The Sopranos,” “The Wire,” “Veep,” and more through on demand services healthcare or the HBO GO and HBO NOW apps. The offer only lasts through the end of April, and HBO may be hoping that viewers will want to subscribe to continue watching after the trial is over. 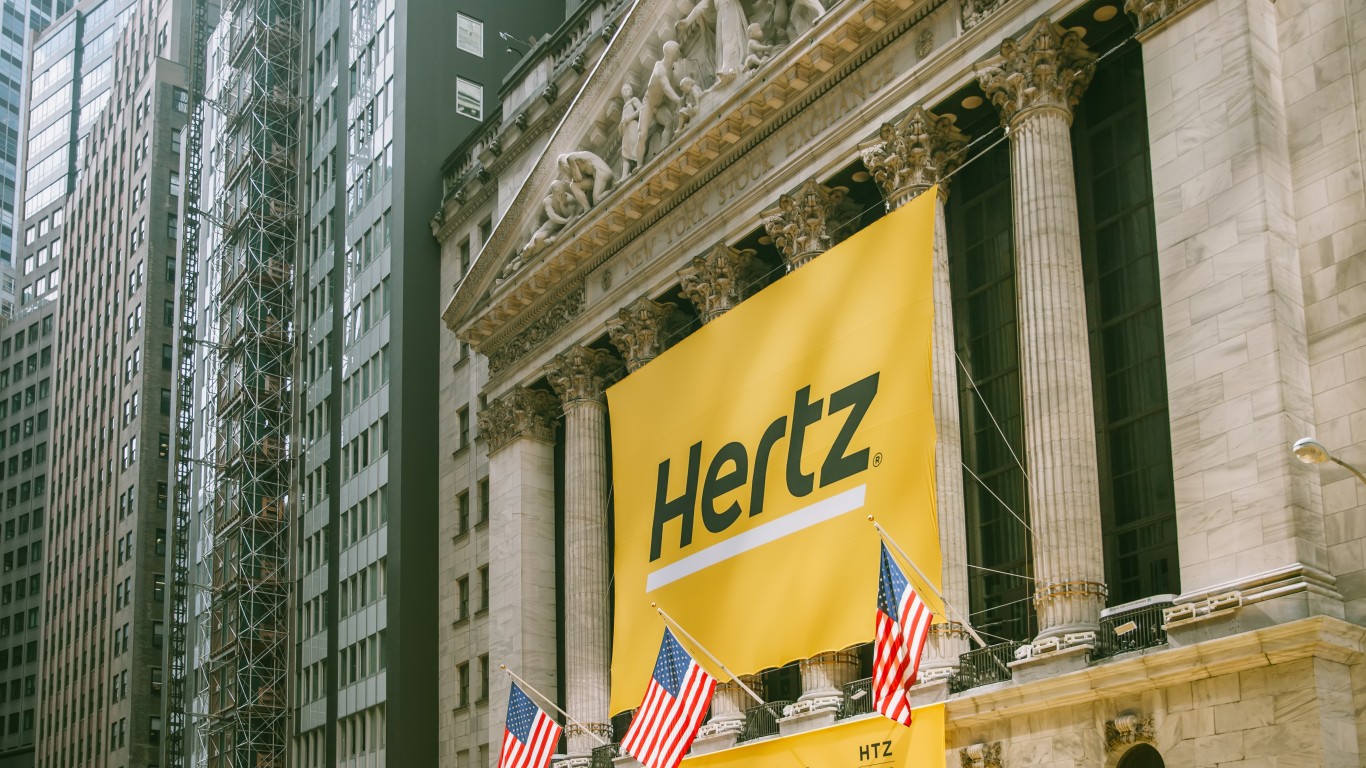 New York City is the hardest-hit place in America by the coronavirus, yet many health care workers in the city struggled to get to their jobs as public transit became unsafe. Hertz decided to use its idle rental cars to fill that gap, offering these workers free car rentals throughout April in the city. Hertz is also lending Mount Sinai Health System free cargo van rentals to transport ventilators and other supplies.