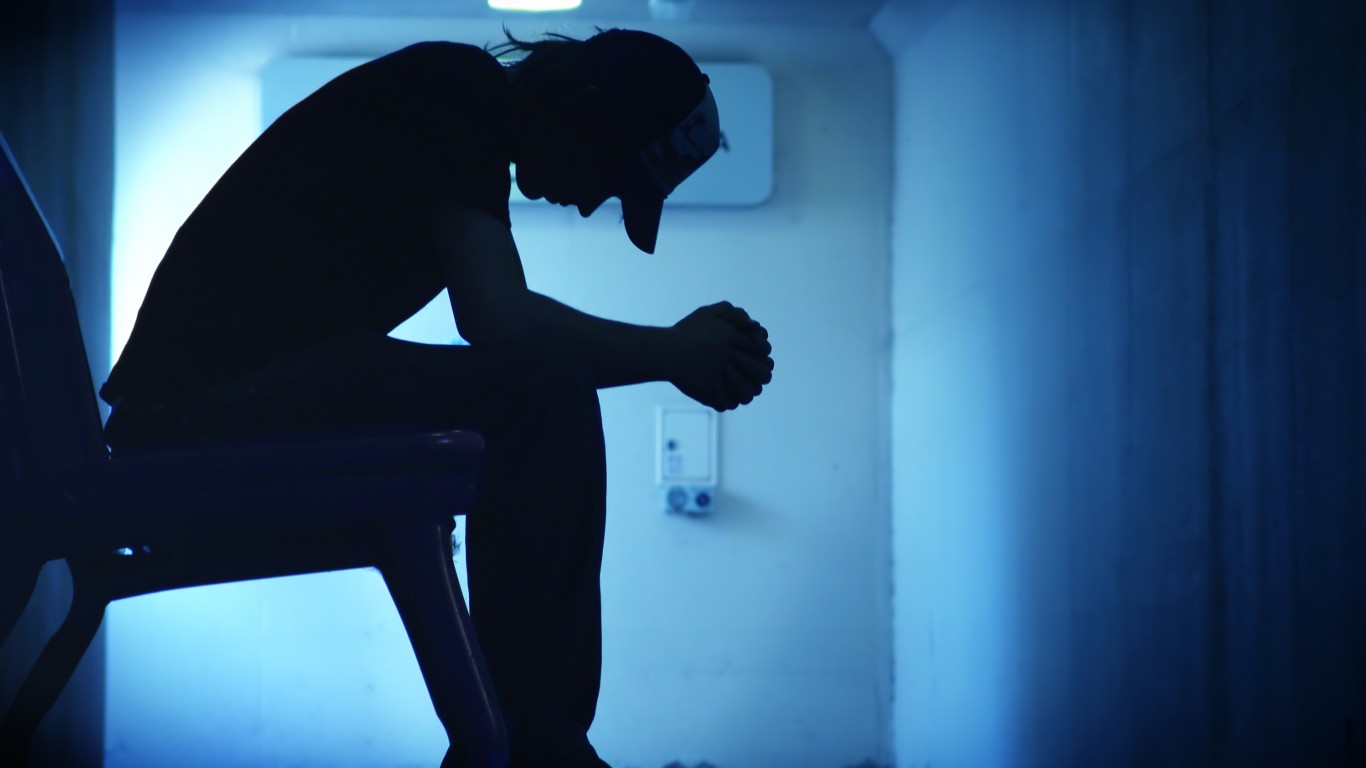 Suicide is ranked as the seventh-biggest problem for children and teens, according to the 2017 Mott Poll, in which 45% of adults identified suicide as a “big problem.”

Cyberbullying has been cited as a contributing factor, impacting the mental health of children, leading to anxiety and depression. Researchers at Harvard Medical School also said the rise in suicides might be linked to the opioid crisis and the stress that accompanies addiction. 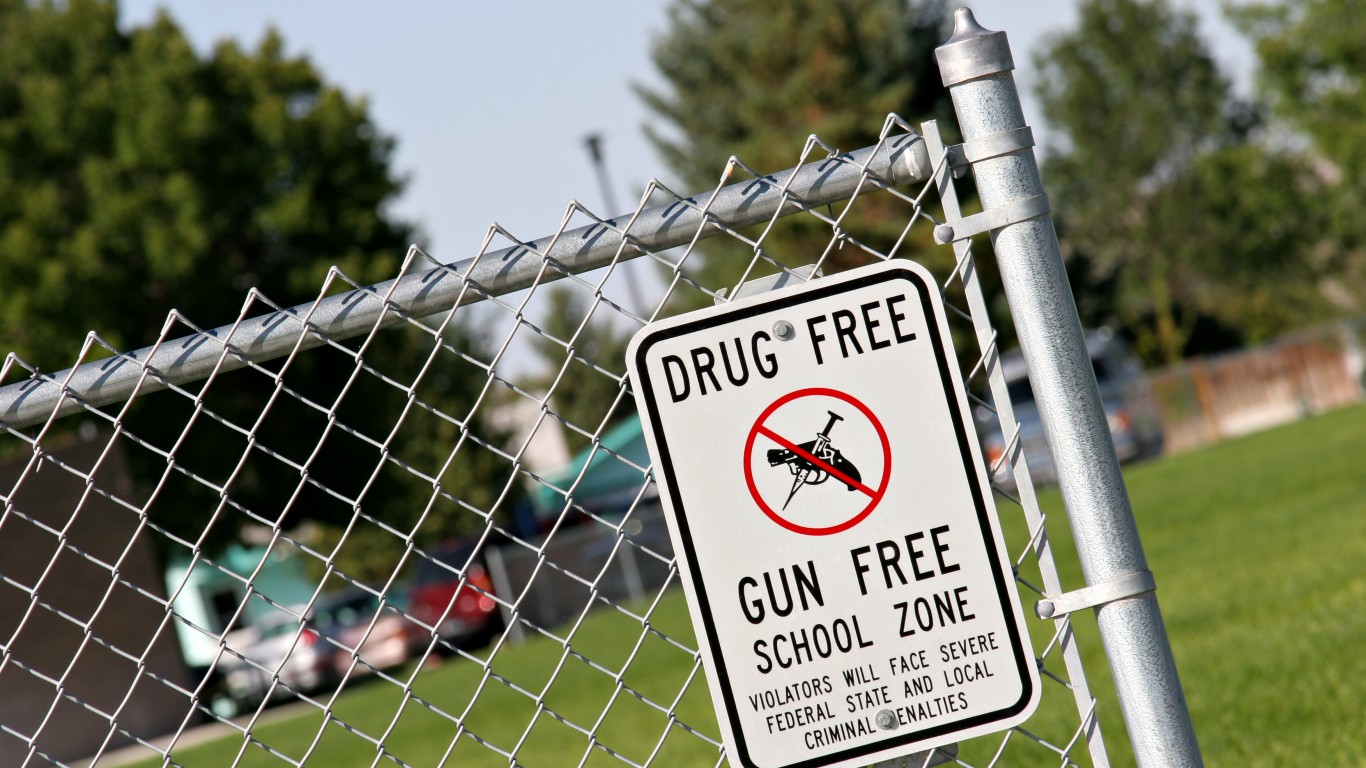 Last month was the first March since 2002 that there were no school shootings in the United States. The main reason might be that most schools have been closed because of the coronavirus.

Shootings in schools have been a sad part of American life for a long time; however, the violence took an especially tragic turn in 1999, when two students killed 13 people at a high school in Columbine, Colorado. Schools have had to adopt measures such as hiring security personnel, digitally mapping schools, adding bolts and locks to doors, and requiring identification of visitors at schools. They have even considered arming teachers.

Following the attack at the Parkland High School in Florida two years ago, a Pew Research survey found 57% of teenage students worry that a shooting could occur at their school. In the wake of the Parkland shooting, many students and their parents took action and demonstrated against violence in a nationwide protest titled The March for Our Lives. 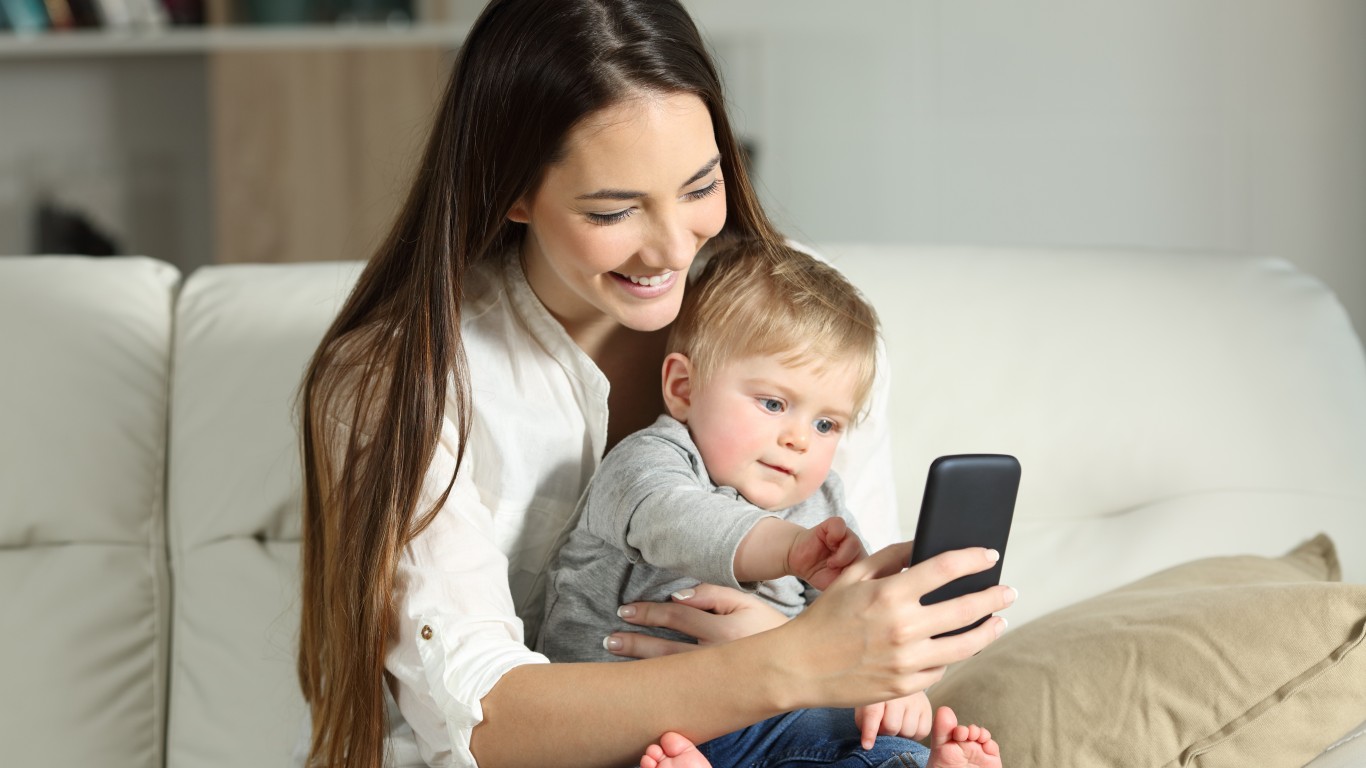 Parents who are proud of their children can be guilty of “sharenting,” or the excessive use of social media platforms to share content about their kids, such as baby pictures or stories about their children’s activities.

Leah Plunkett, author of “Sharenthood: Why We Should Think Before We Talk About Our Kids Online,” makes the point that sharenting puts children in the digital universe without their consent. Parents are in effect giving away their child’s right to privacy and are doing so without having thought through the repercussions.

Parents are advised to take a step back before posting anything online that might be embarrassing for their child in the future. They should ask themselves why they are sharing images and information, will their child be embarrassed in the future, and with whom are they sharing the images. 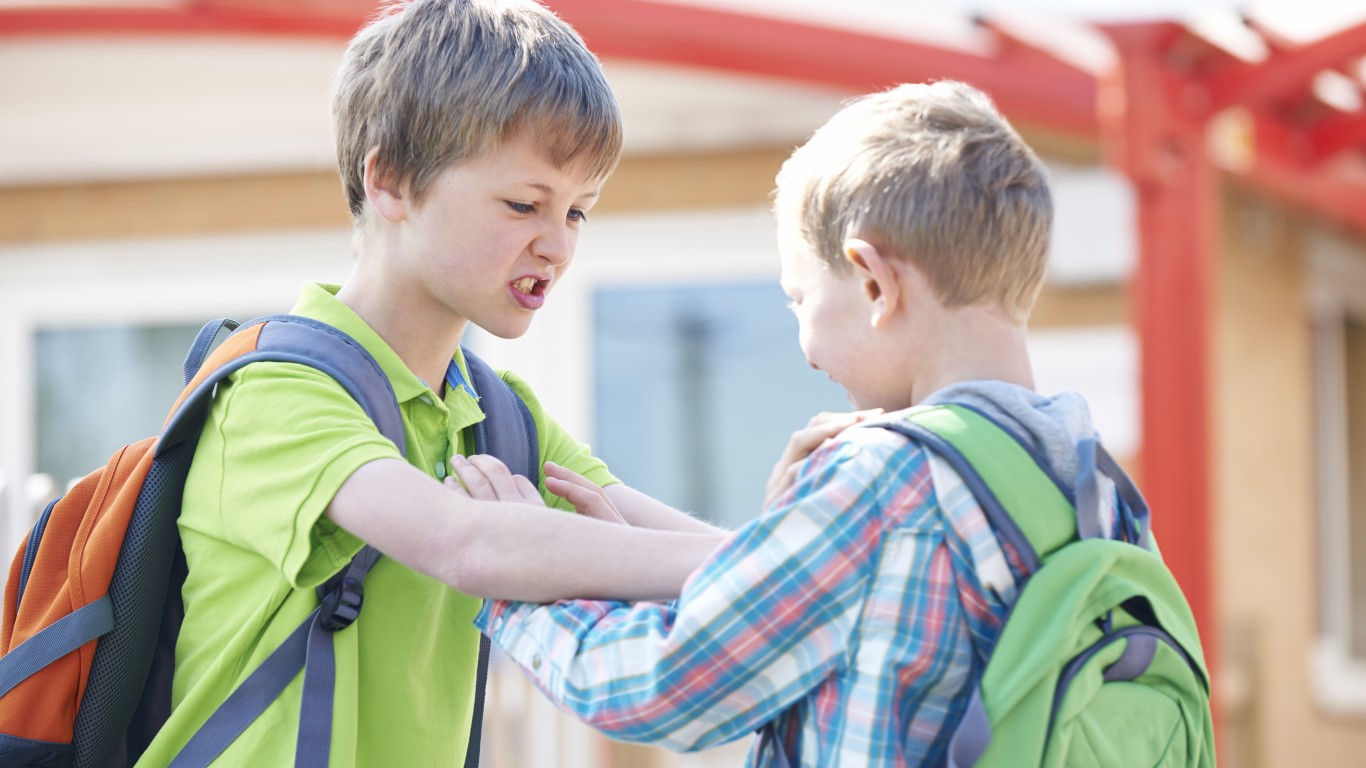 School violence was tied for second with racial inequalities as among the top 10 child health concerns among black adults in the Mott Poll in 2016. It is the seventh-highest concern among Hispanic adults and eighth among all parents, according to the Mott Poll.

According to data from a recent CDC nationwide Youth Risk Behavior Survey, about 9% of high school students had been involved in a physical altercation at school at least once over a 12-month period. Among the survey’s other findings, about 6% of students had been threatened or injured with a weapon at school at least once over the prior year. About 7% of pupils had not gone to school for at least one day because they felt unsafe either at school or on their way to or from school. 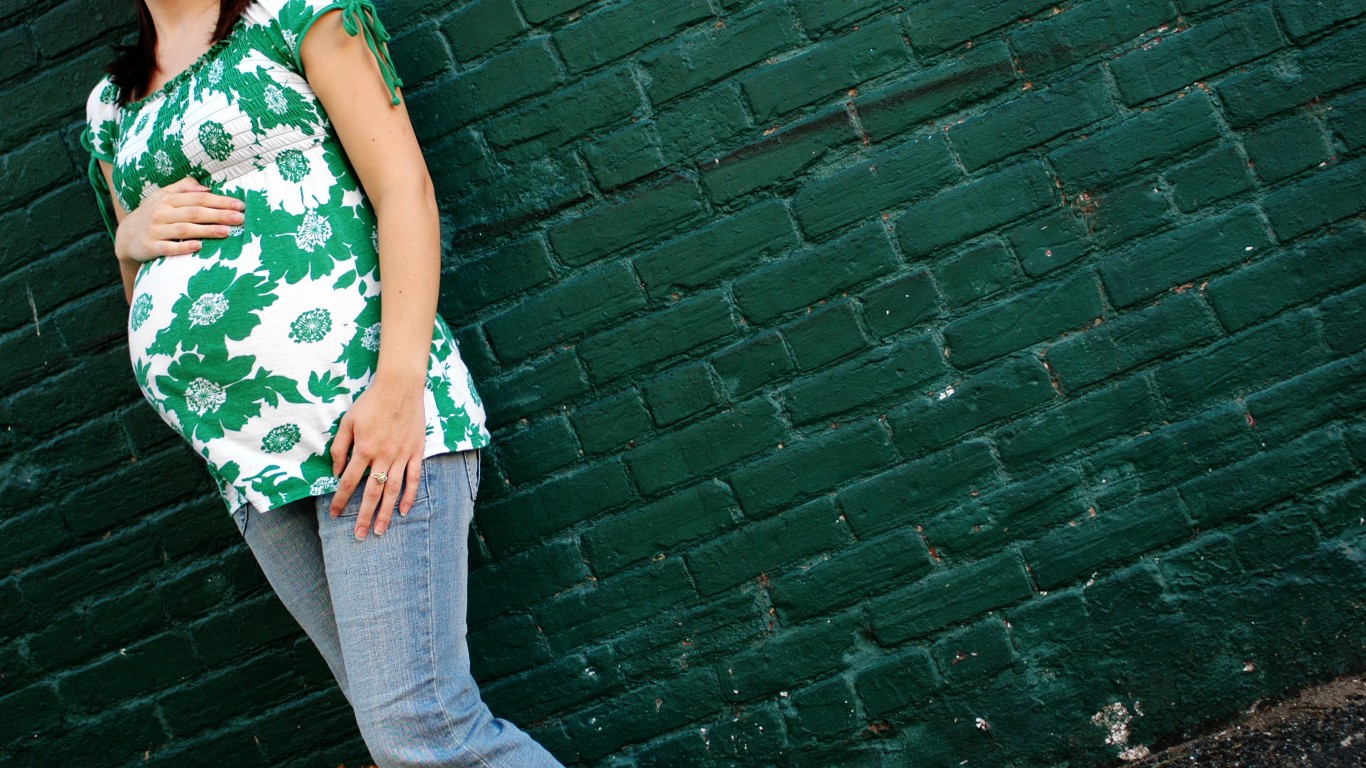 Even so, teen pregnancy rates in the United States remain a source of concern as they are higher than in other western nations, such as Canada and the United Kingdom. The rate of teenage pregnancy is higher in minority, less-educated, and lower income communities. Teenage pregnancy contributes to high school dropout rates among girls — only 50% of teenage mothers receive a high school diploma by the time they reach the age of 22. The children of teen mothers are more likely to have health problems, face employment challenges, and become incarcerated.

The Mott Poll in 2017 found that 43% of adults considered teen pregnancy a “big problem” and 81% of adults surveyed believed the state should play a role in supporting pregnant teens.