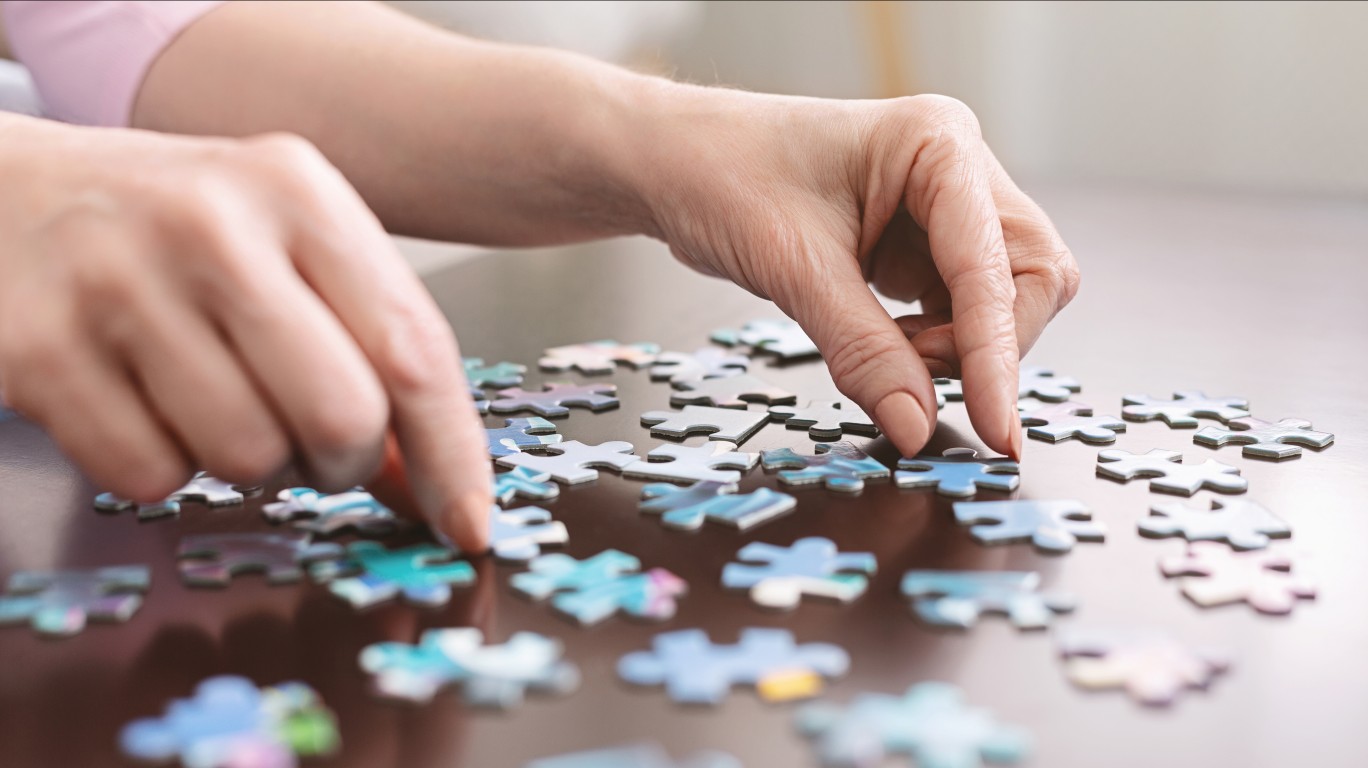 As hundreds of millions of Americans are being urged or ordered to shelter in place, jigsaw puzzle sales have skyrocketed. One company, Ravensburger, the world’s largest maker of puzzles, reported a 370% increase in year-over-year sales in the last two weeks of March. Last year, the company reportedly sold puzzles at a rate of seven games per minute in North America. So far this year, the average rate is just shy of 20 puzzles per minute.

A recent survey revealed that about half of all American adults complete at least one jigsaw puzzle per year. If concentrated among puzzle lovers, this sales increase could suggest that about 122 million American adults are now doing almost five puzzles per year rather than one. 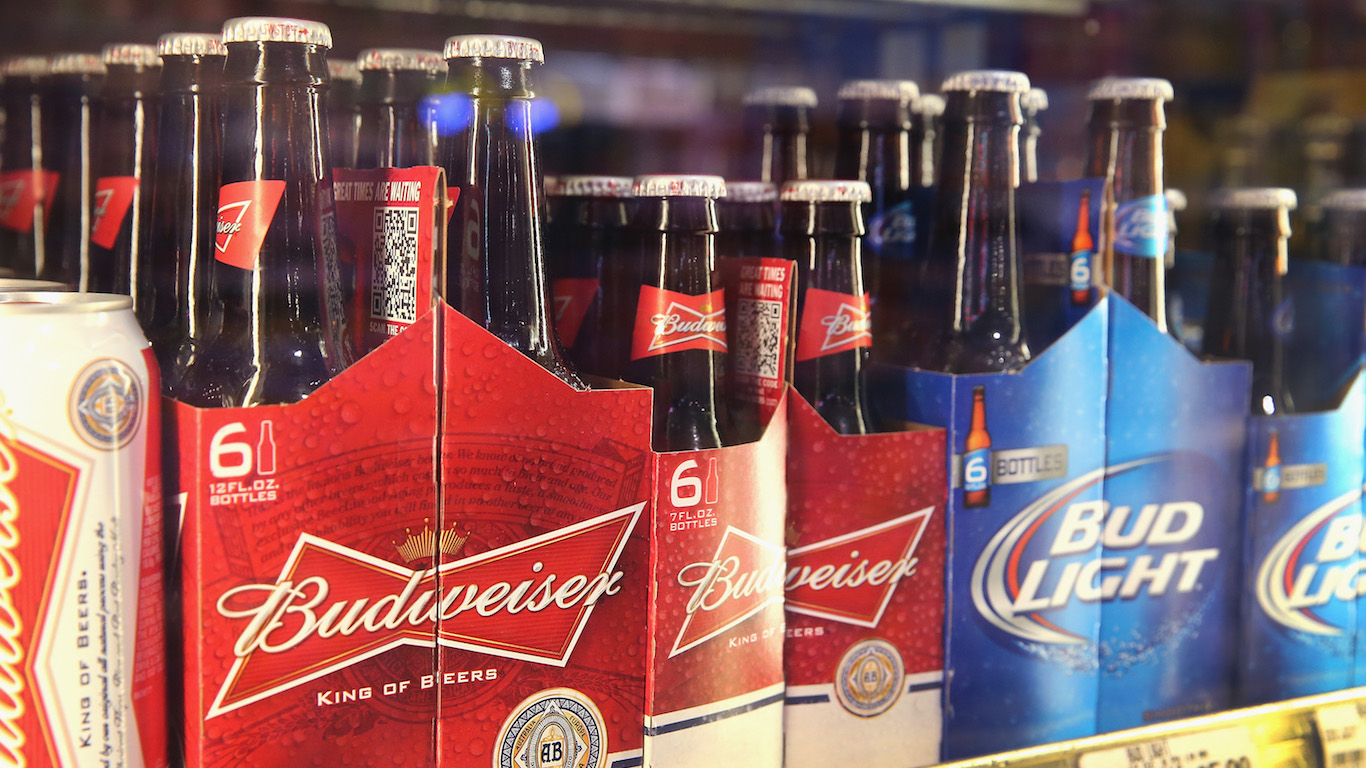 Nearly 160 million Americans adults drink alcohol, and beer is the beverage of choice for 43% of them. Americans consumed an estimated 6.3 billion gallons of beer in 2018, or about 14 pints a week for every adult who prefers beer. According to data from Nielsen, a research company, beer sales jumped a staggering 42% in the third week of March, right after stay-at-home orders went in effect across much of the country. This would suggest that beer lovers are drinking the equivalent of six additional pints of beer per week, a total of 20.

It is important to note, however, that the following week, beer sales growth leveled somewhat, climbing by only about 13% over the same week in 2019. 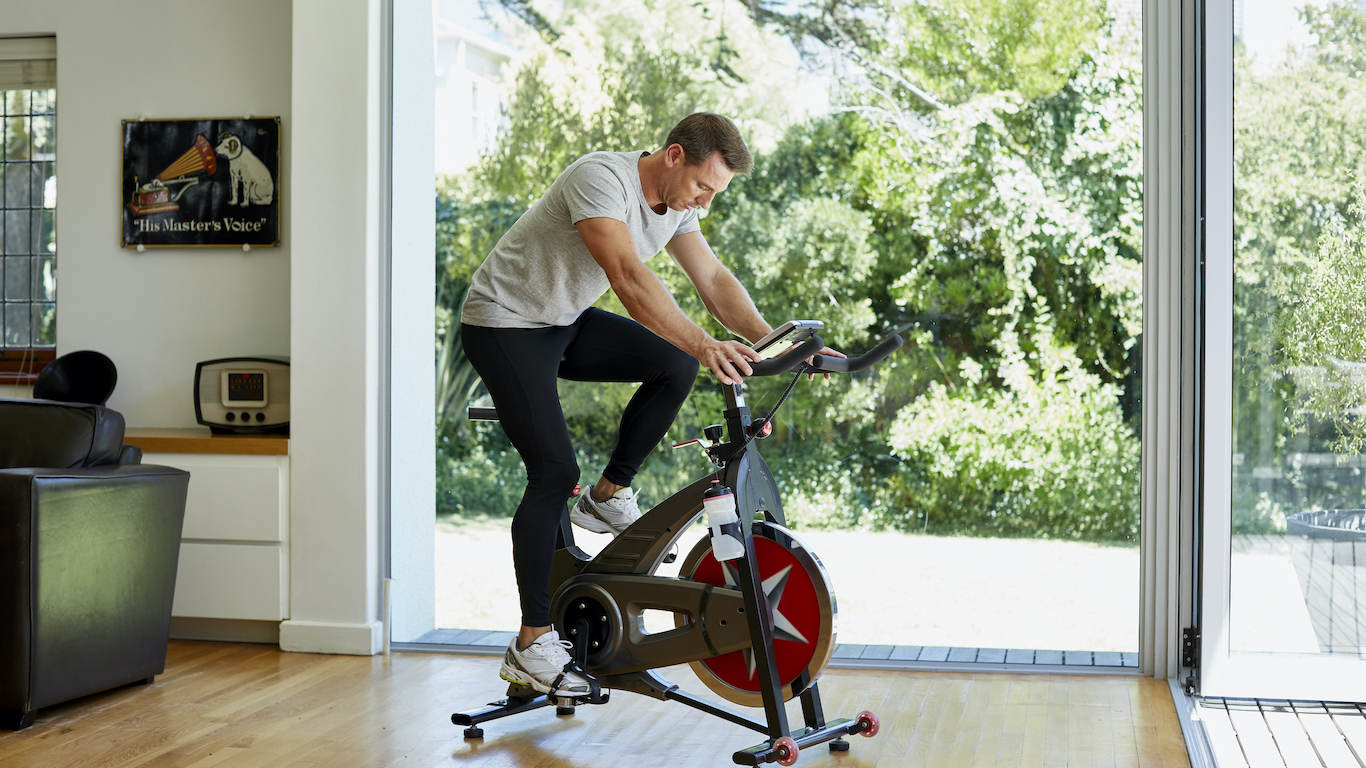 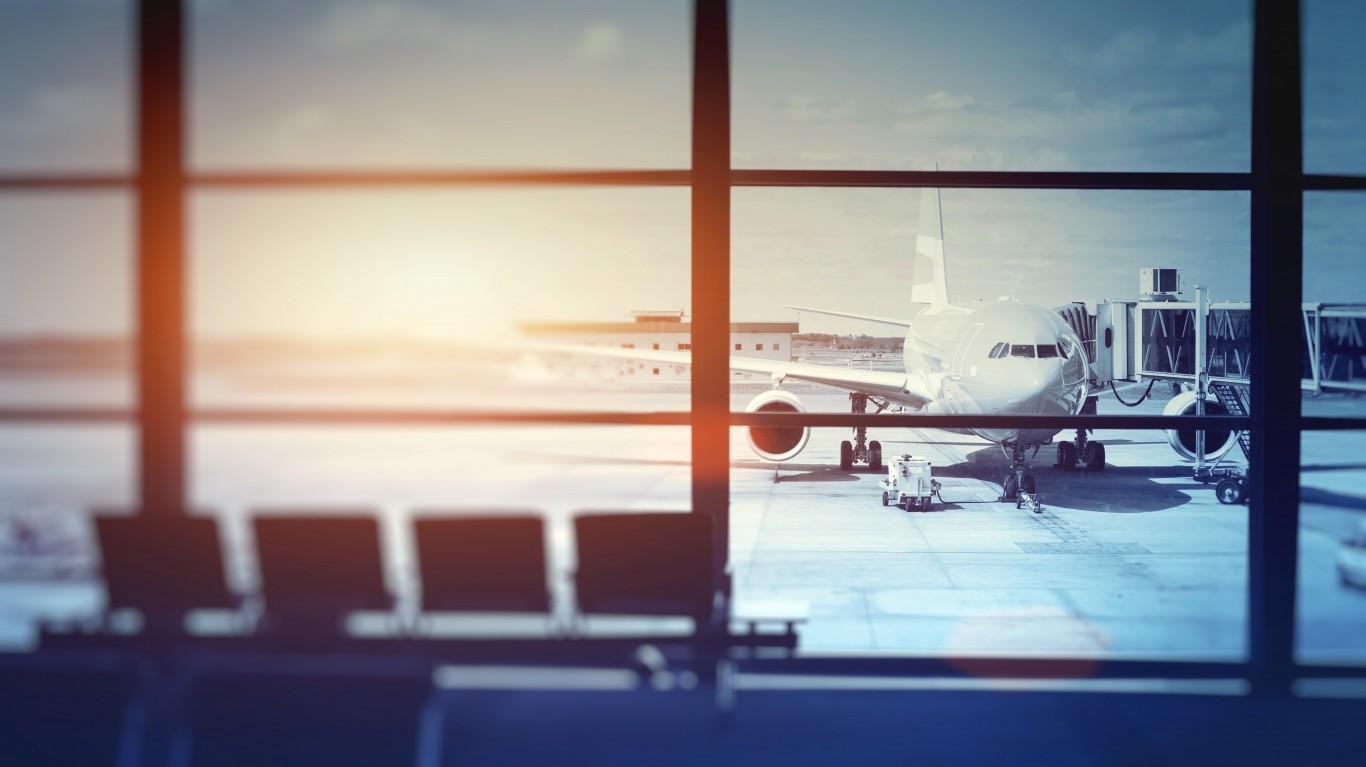 9. Airline tickets
> Change in sales: 96% decline
> Period: YoY, April 8
> What it means: About 3 fewer flights per person annually on avg.

Under normal circumstances, every day in the United States, some 2.7 million airline passengers board more than 44,000 flights, according to FAA data. In total, nearly 986 million tickets are sold per year, or about three per American citizen. However, as nonessential travel has all but ground to a halt in the United States, the Transportation Security Administration reported a 96% decline in security screenings at American airports in early April compared to the previous year. At an annualized rate, this reduces airline ticket sales per capita from about three to just 0.1. 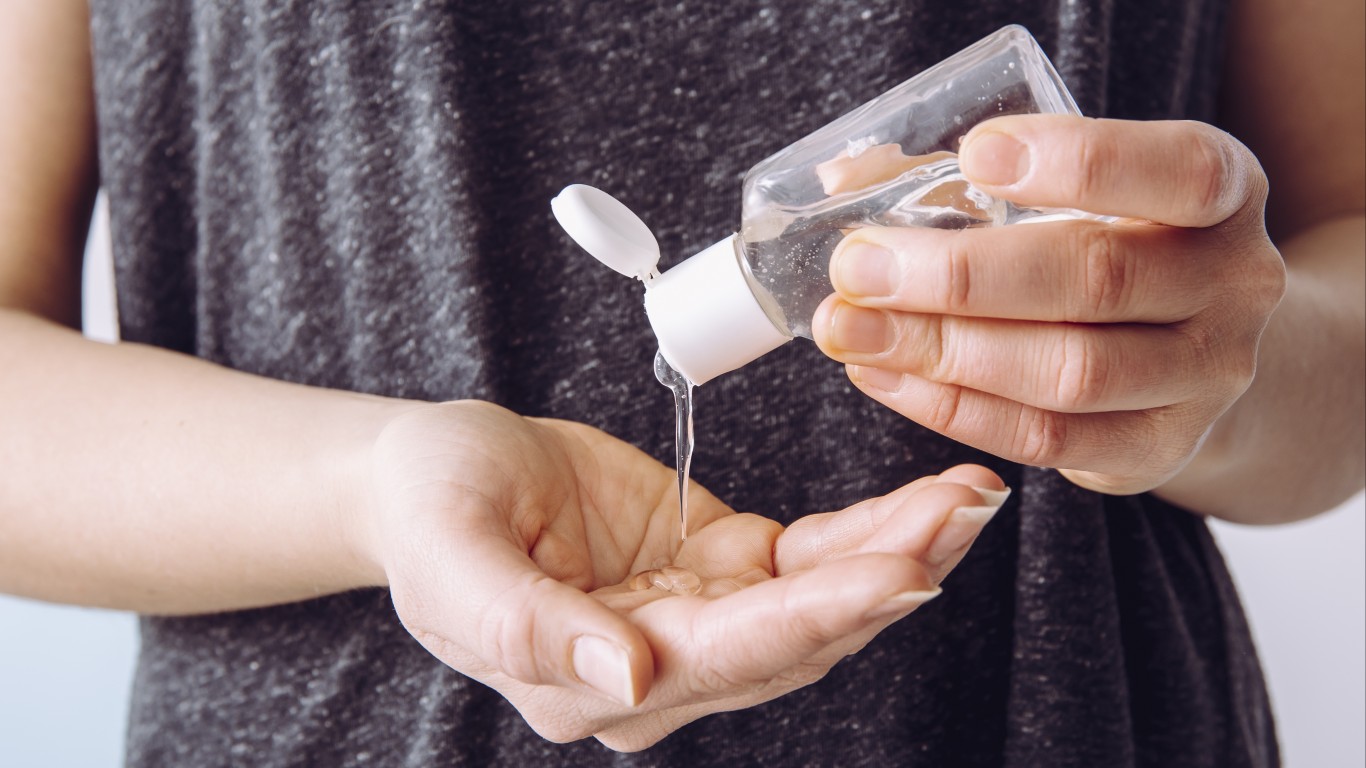 The parent company of Purell, the most popular brand of hand sanitizer in the United States, reported $370 million in sales in 2018. With an eight ounce bottle of Purell hand sanitizer selling for about $2.99, this is equal to about 123.7 million bottles of hand sanitizer per year — or about one per household.

As the coronavirus spread across the country, hand sanitizer sales spiked by 470%. This increase, applied to annual Purell sales, means Americans are buying 705 million bottles of hand sanitizer annually — or 6 about per household.