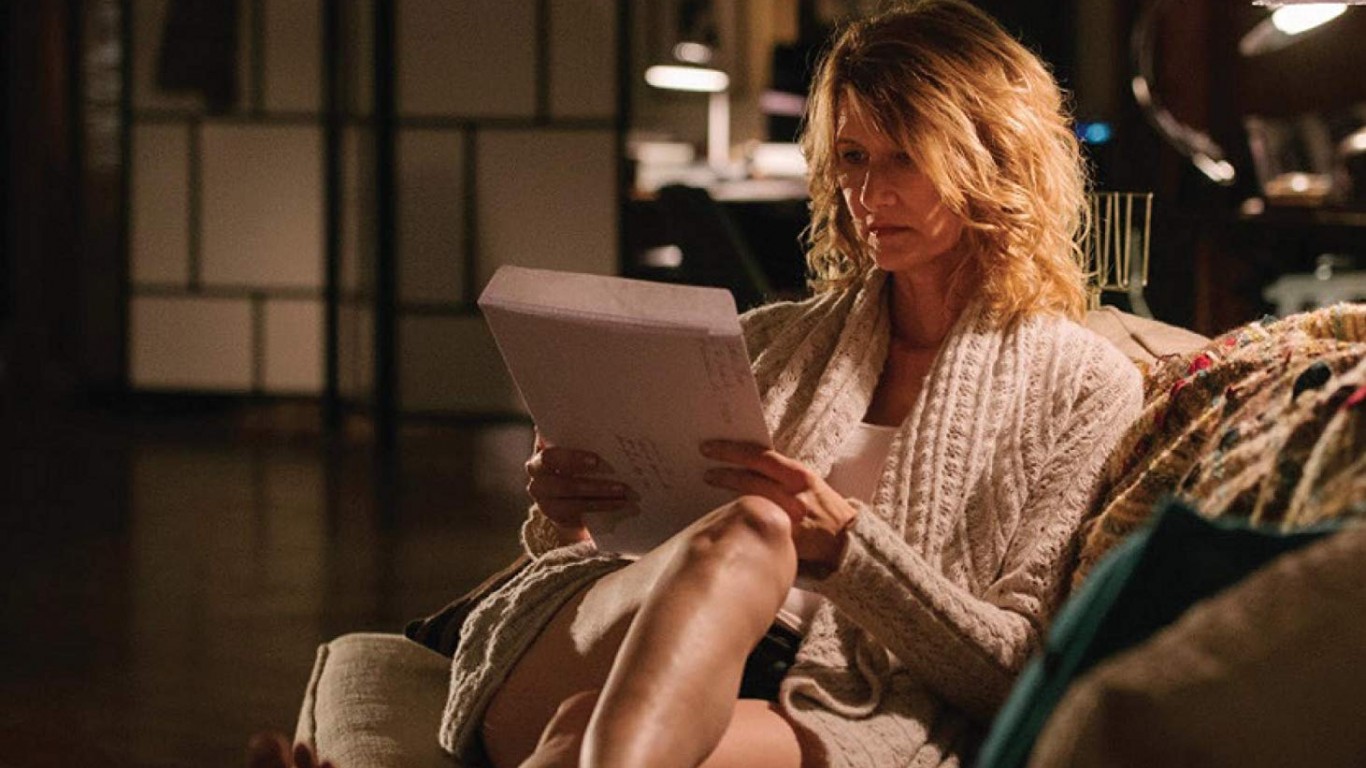 Critics on Rotten Tomatoes gave “The Tale” a Freshness score of 99%. In particular, they hailed the performance of Laura Dern as a filmmaker who, while filming a documentary about childhood rape victims, is forced to revisit her first sexual encounter with her riding instructor and running coach. The movie was directed and written by Jennifer Fox. 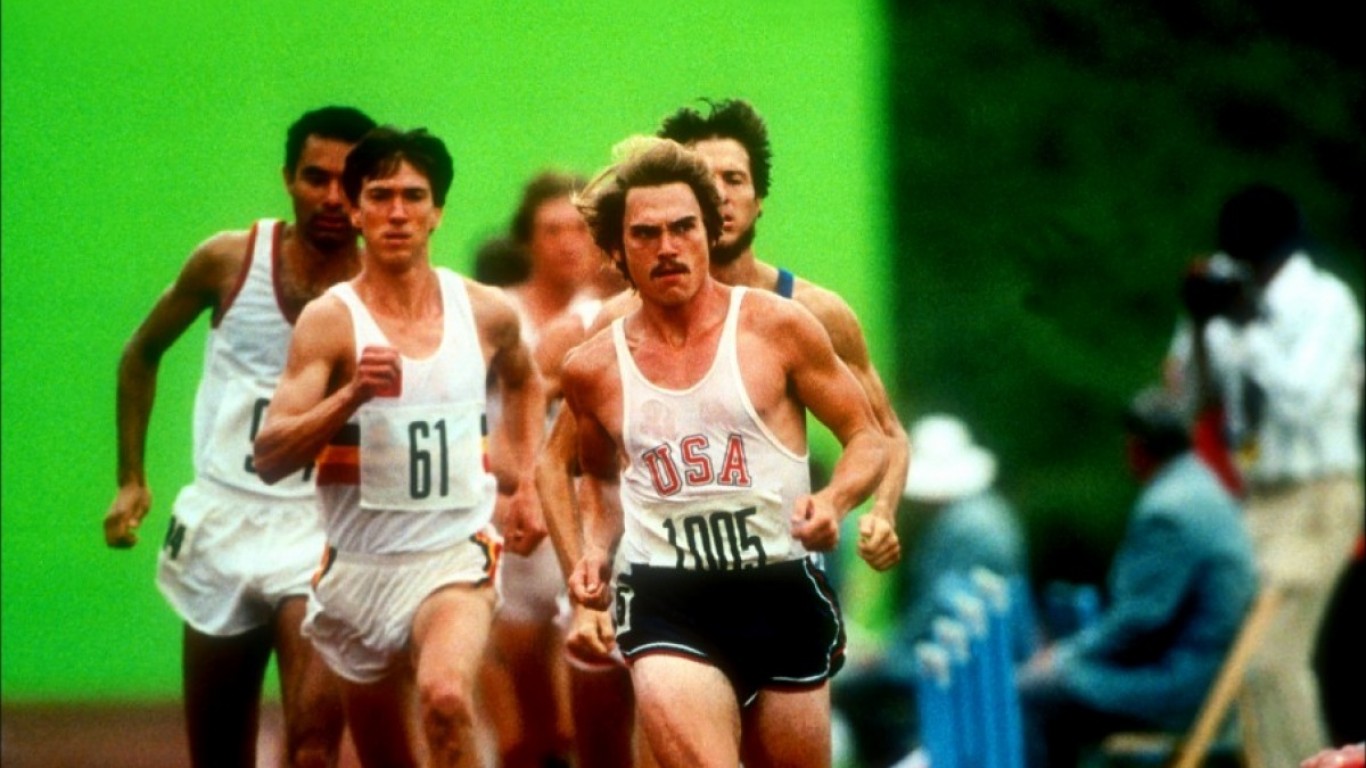 This biographical sports movie tells the story of famous Olympian runner Steve Prefontaine and his relationship with coach Bill Bowerman. Billy Crudup and Donald Sutherland — who was nominated for a Golden Globe for his role — lead the film’s cast, helping it earn a 91% approval rating from audiences on Rotten Tomatoes. 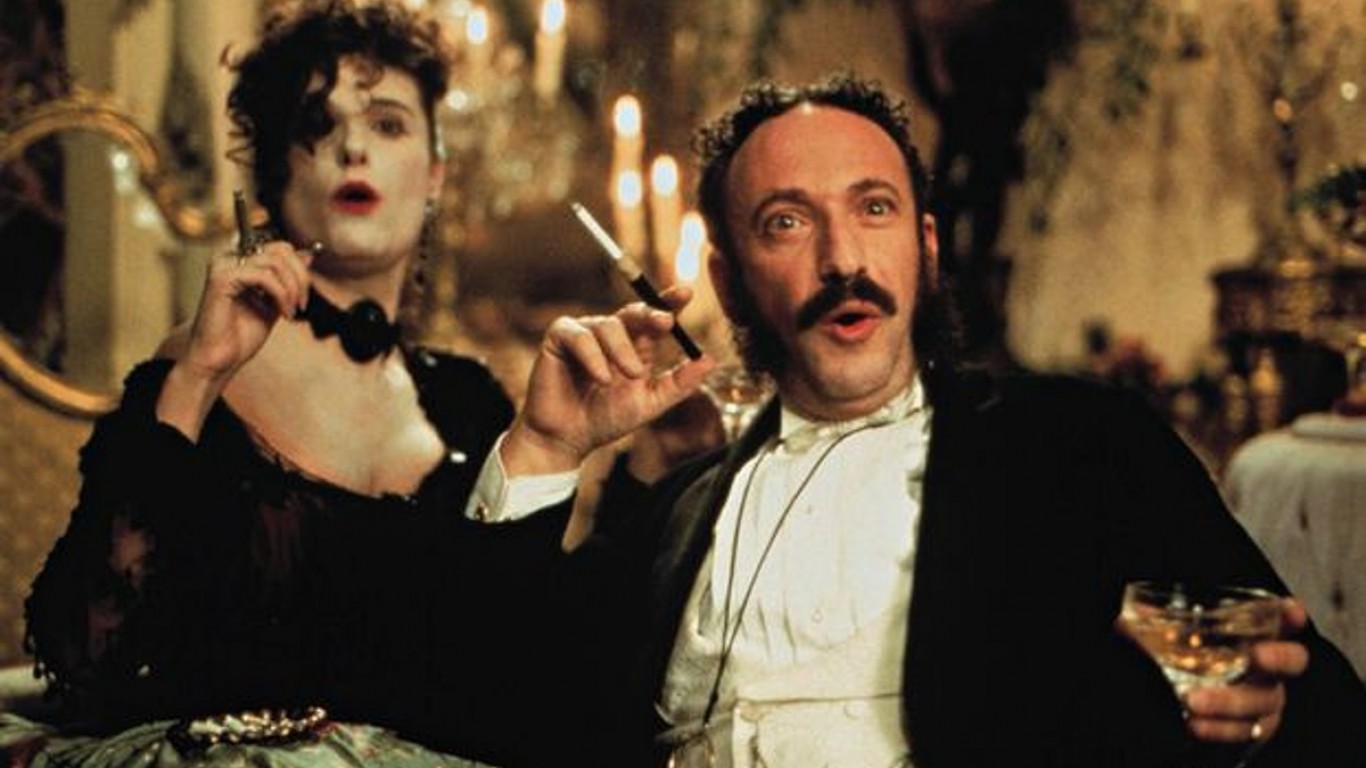 Mike Leigh directed and wrote the entertaining romp of how Albert Schwenck Gilbert and Arthur Sullivan averted the dissolution of their musical partnership and wrote their comic opera “The Mikado.” The film that stars Jim Broadbent and Allan Corduner as Gilbert and Sullivan has an 89% Freshness score on Rotten Tomatoes, and 79% of audiences were entertained by the movie. 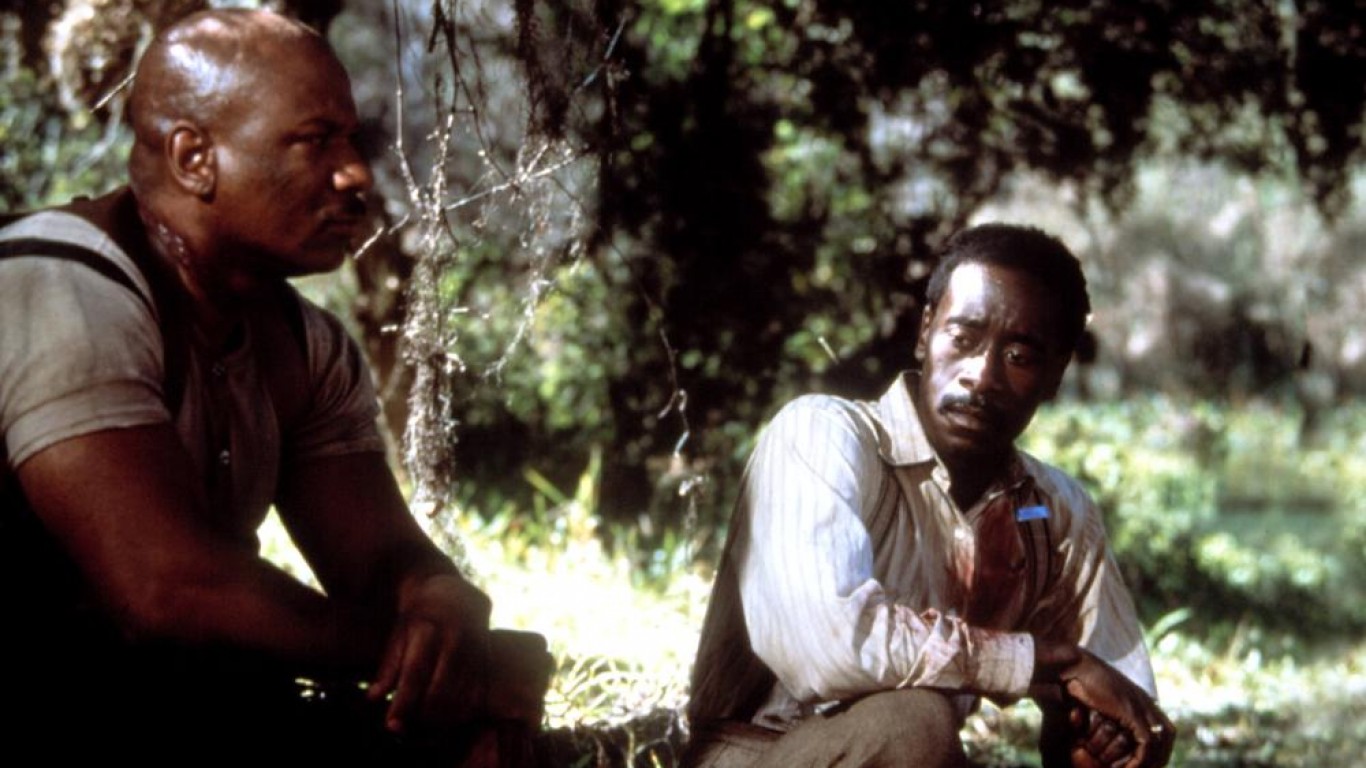 John Singleton (“Boyz n the Hood,” “2 Fast 2 Furious”) directs Jon Voight, Ving Rhames, and Don Cheadle in this film about a 1923 racist attack on an African American community in Florida. Though the movie was a box office bomb, failing to gross even half of its reported $31 million production budget at the box office, it was a critical success with a Freshness rating of 86%. 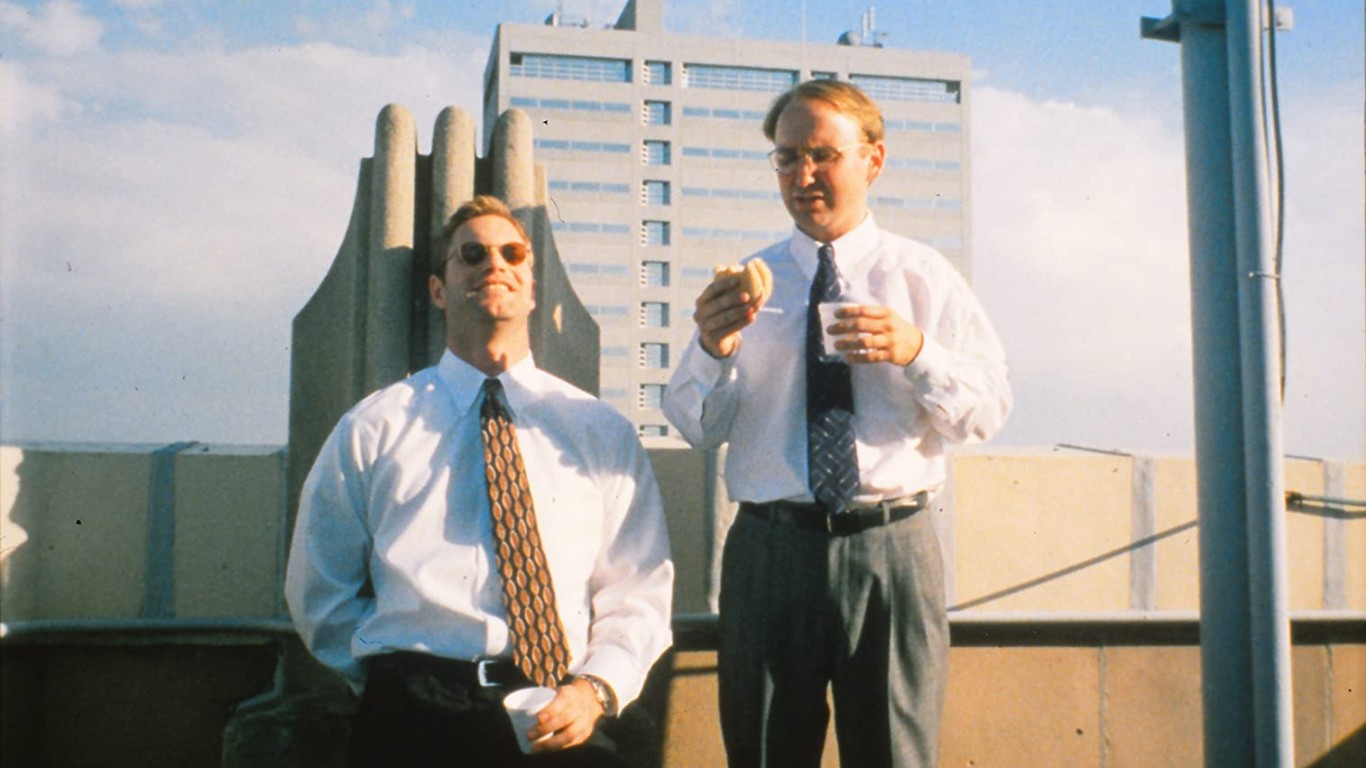 Neil LaBute directed and wrote the screenplay about two business executives — one a misogynist and the other a man rejected by his love interest — who seek the most innocent girl they can find and ruin her life. But their sophomoric prank leads to tension between them. Critics hailed Aaron Eckhart’s “breakout” performance, and gave it an 89% Freshness score on Rotten Tomatoes.